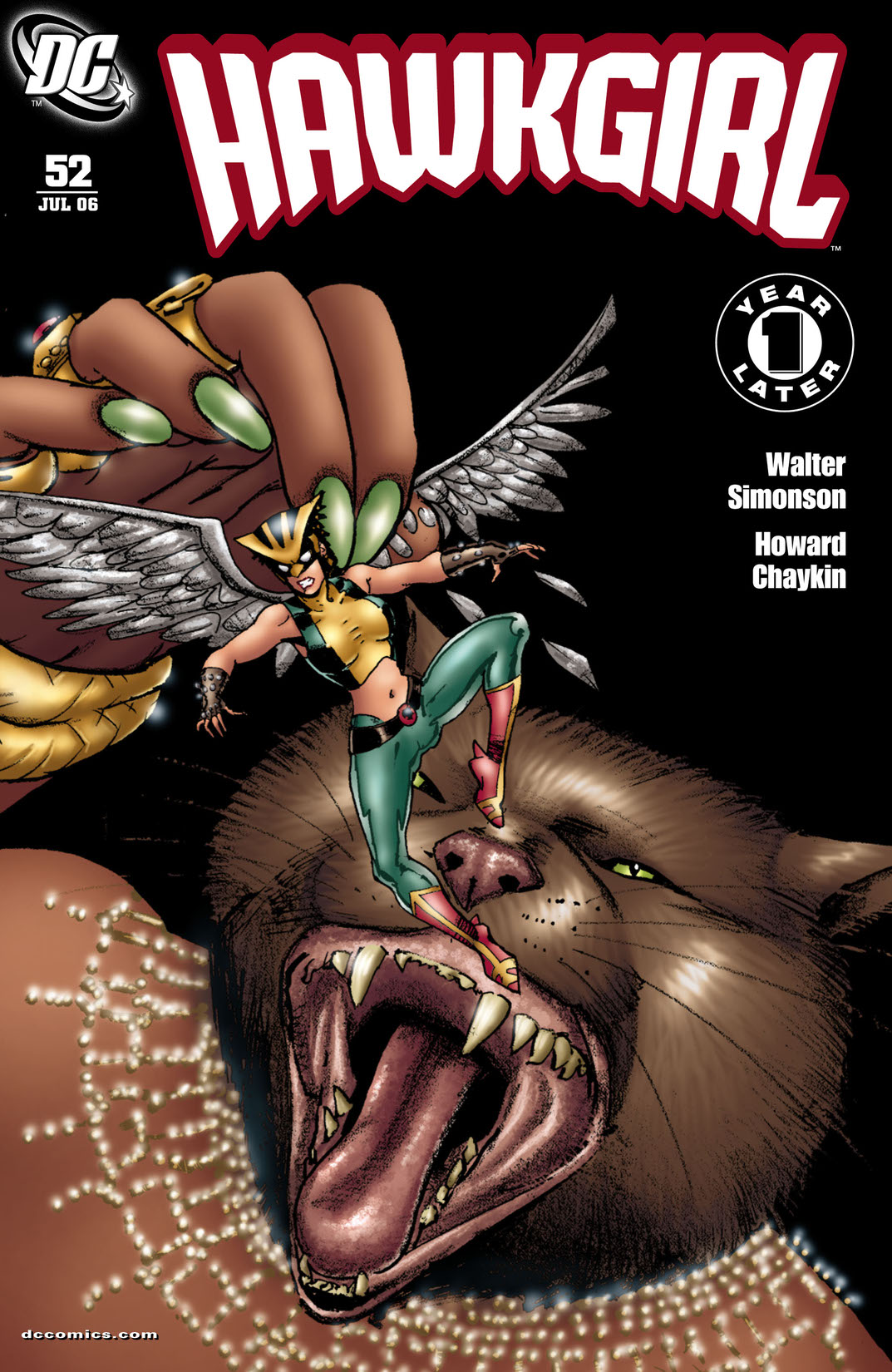 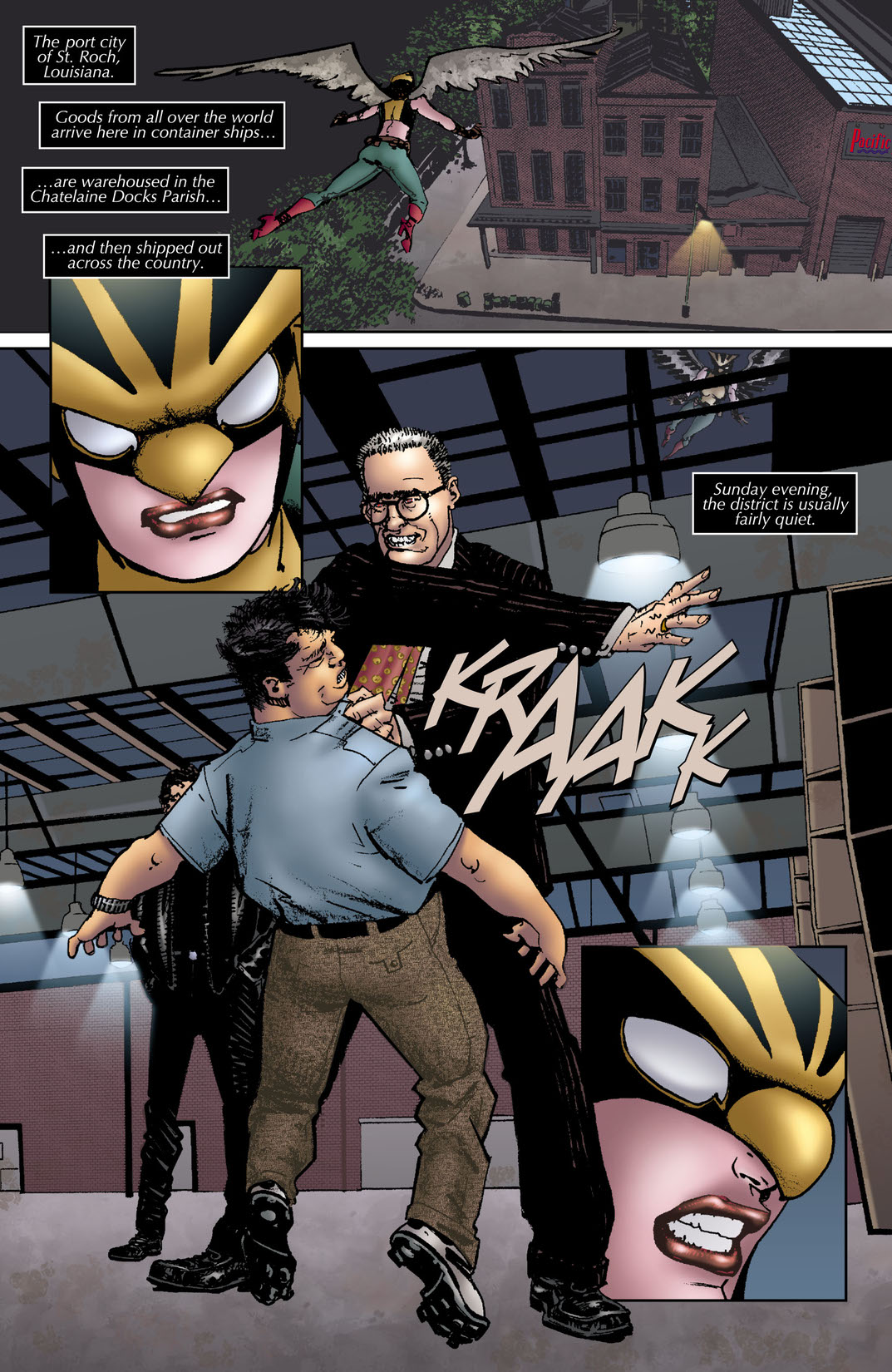 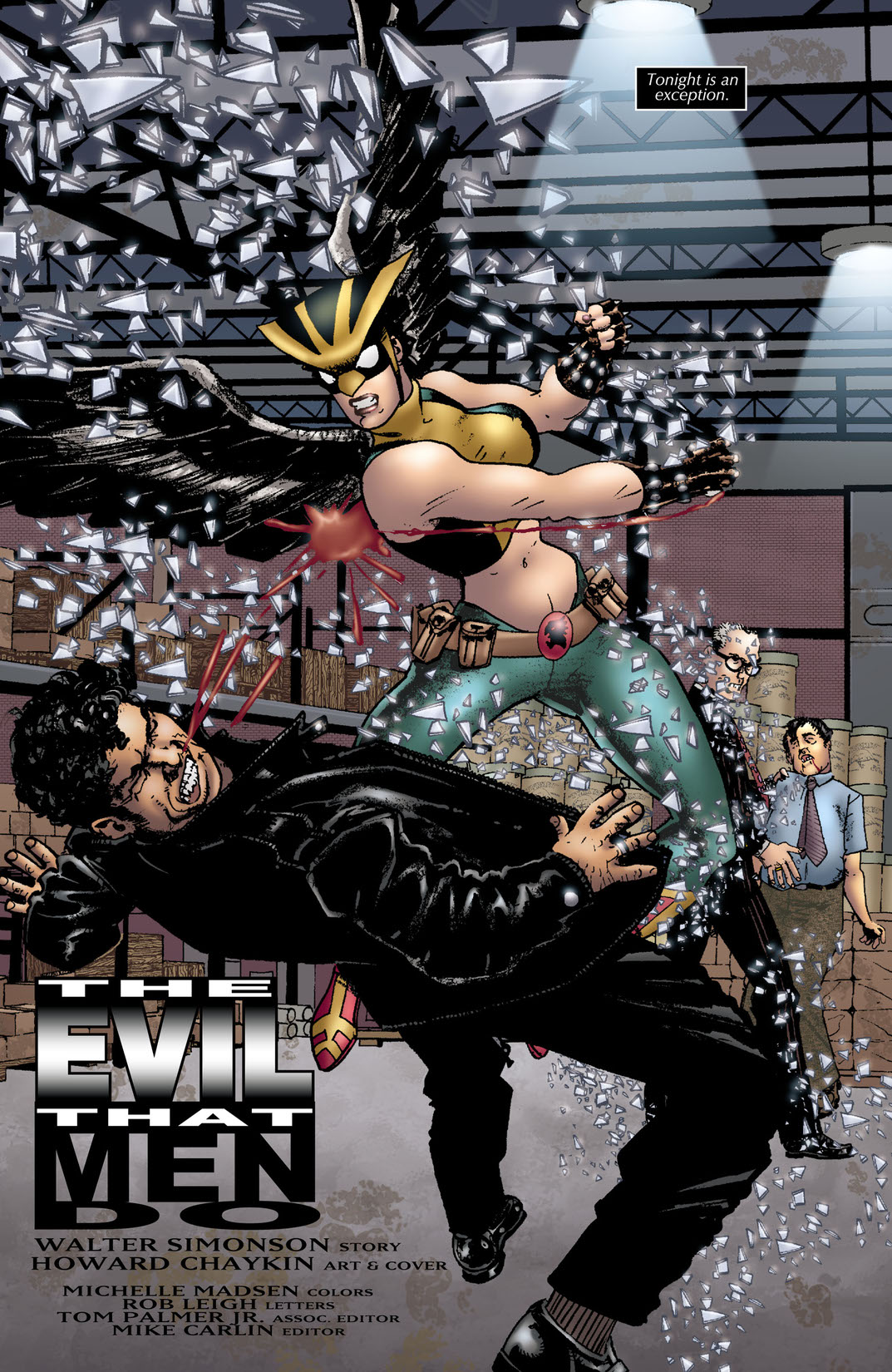 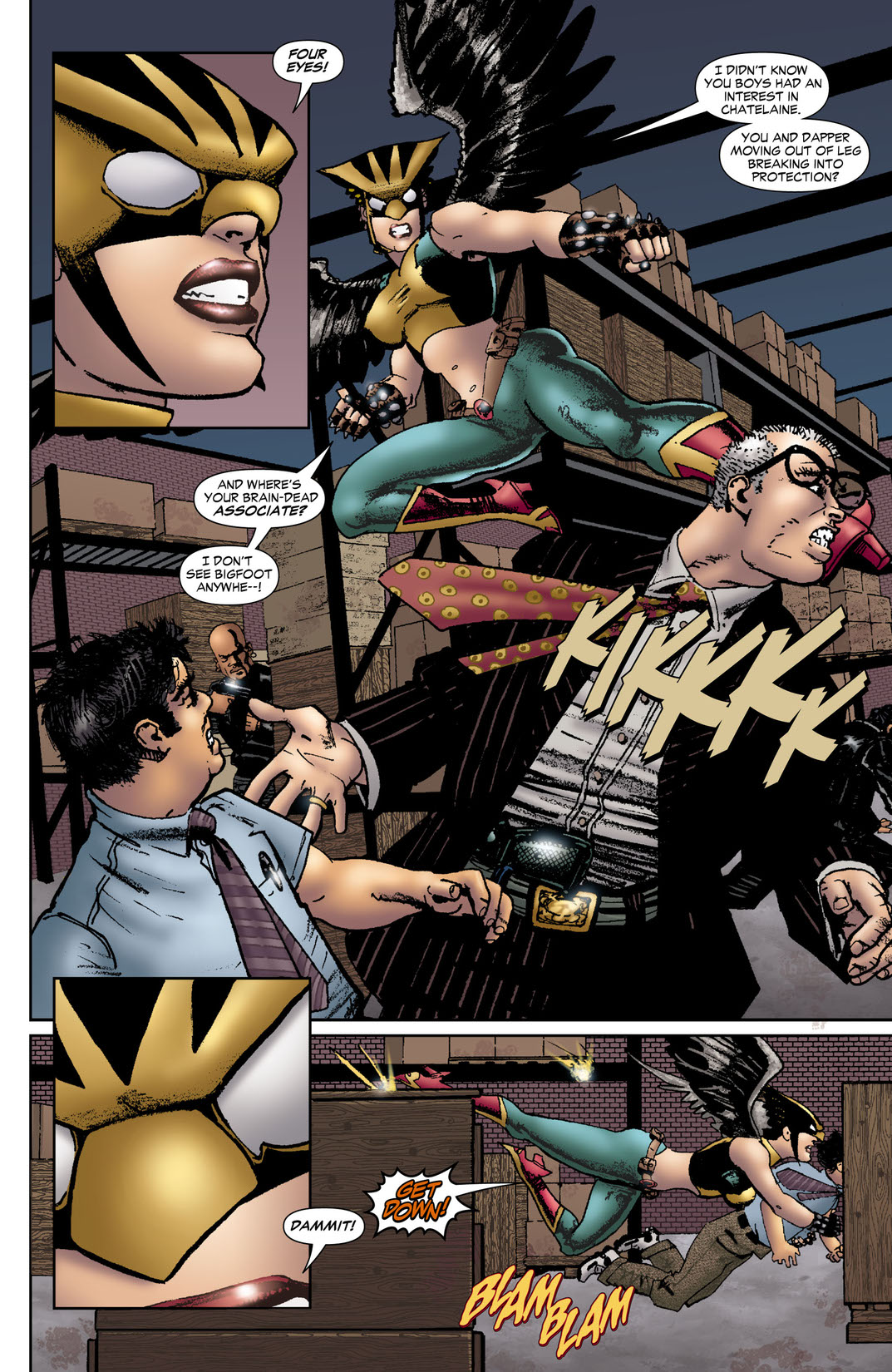 Hawkgirl's back on patrol in St. Roch, trying to rein in the rising gang violence plaguing the city. But when one gang called the Lizard Kings starts messing around with voodoo summonings, it's going to be even tougher for her to stop them!