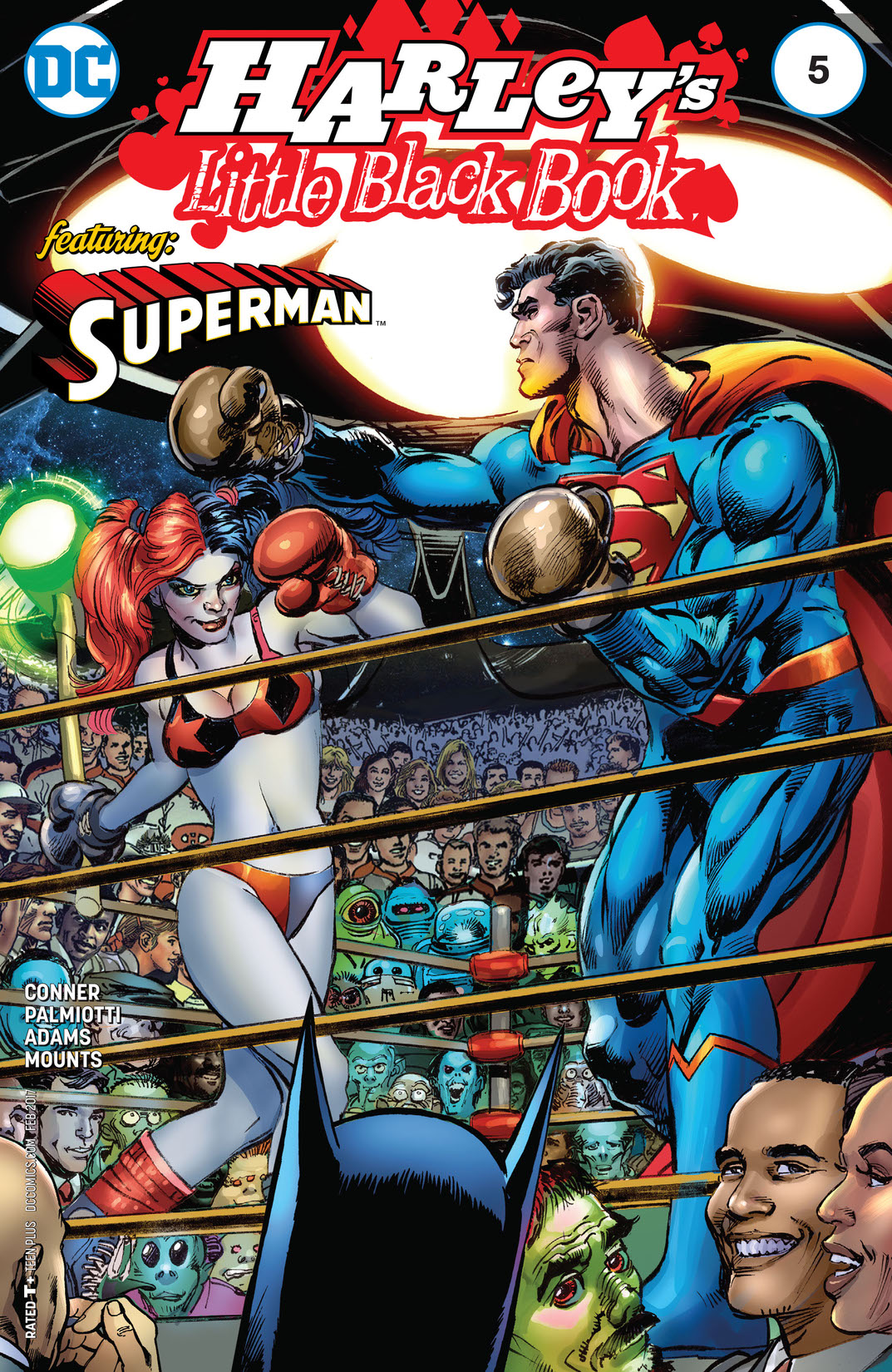 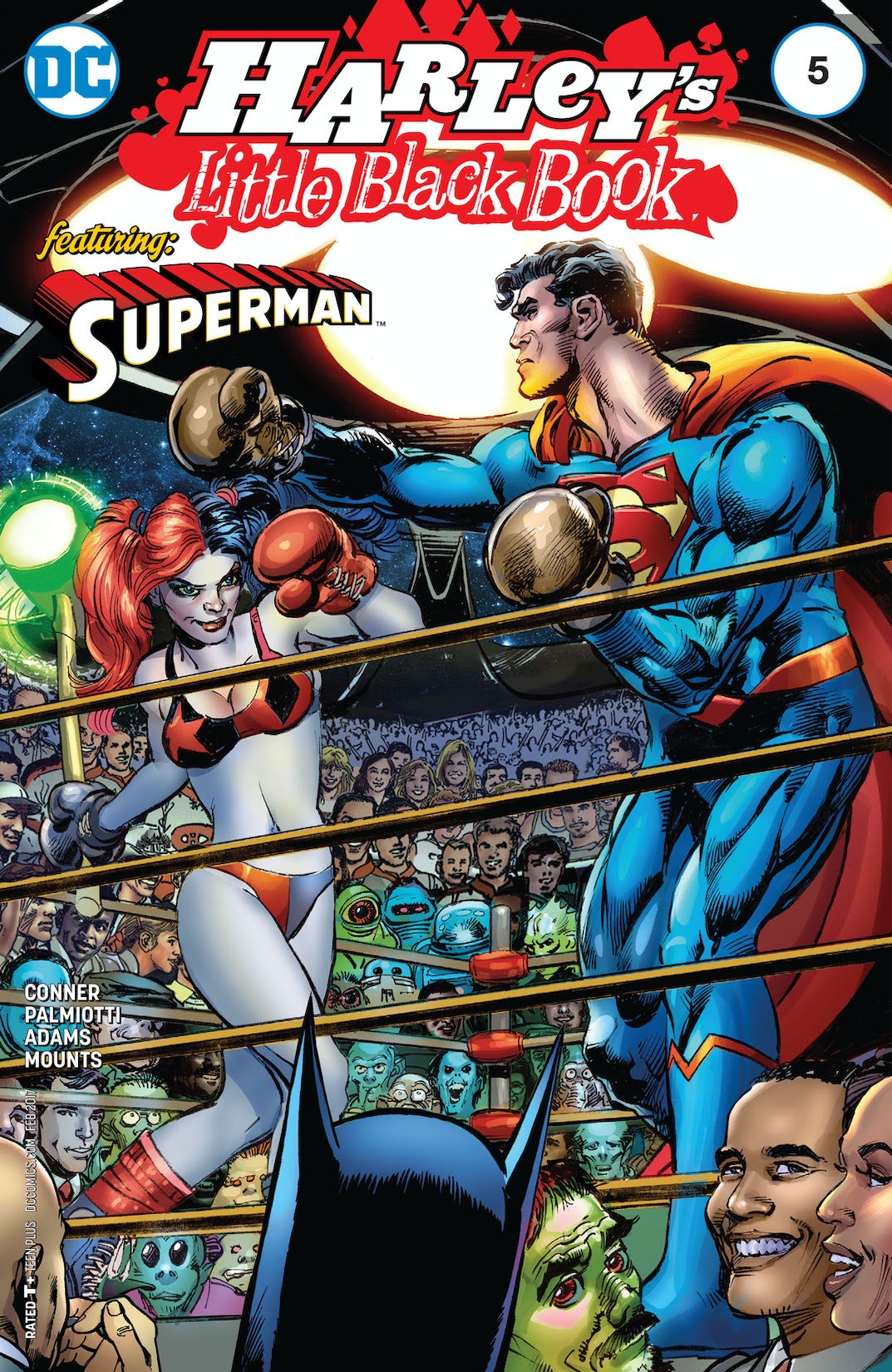 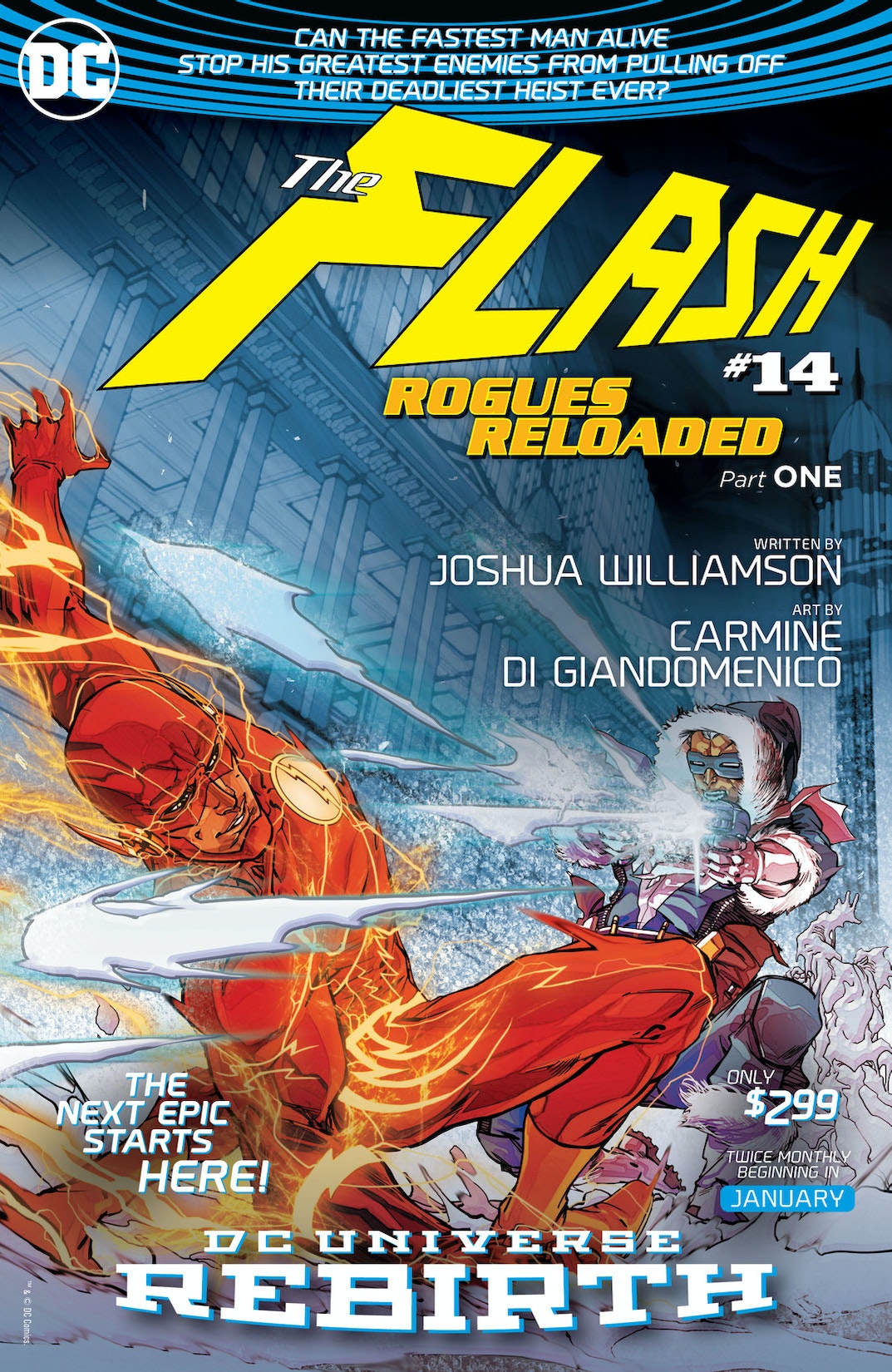 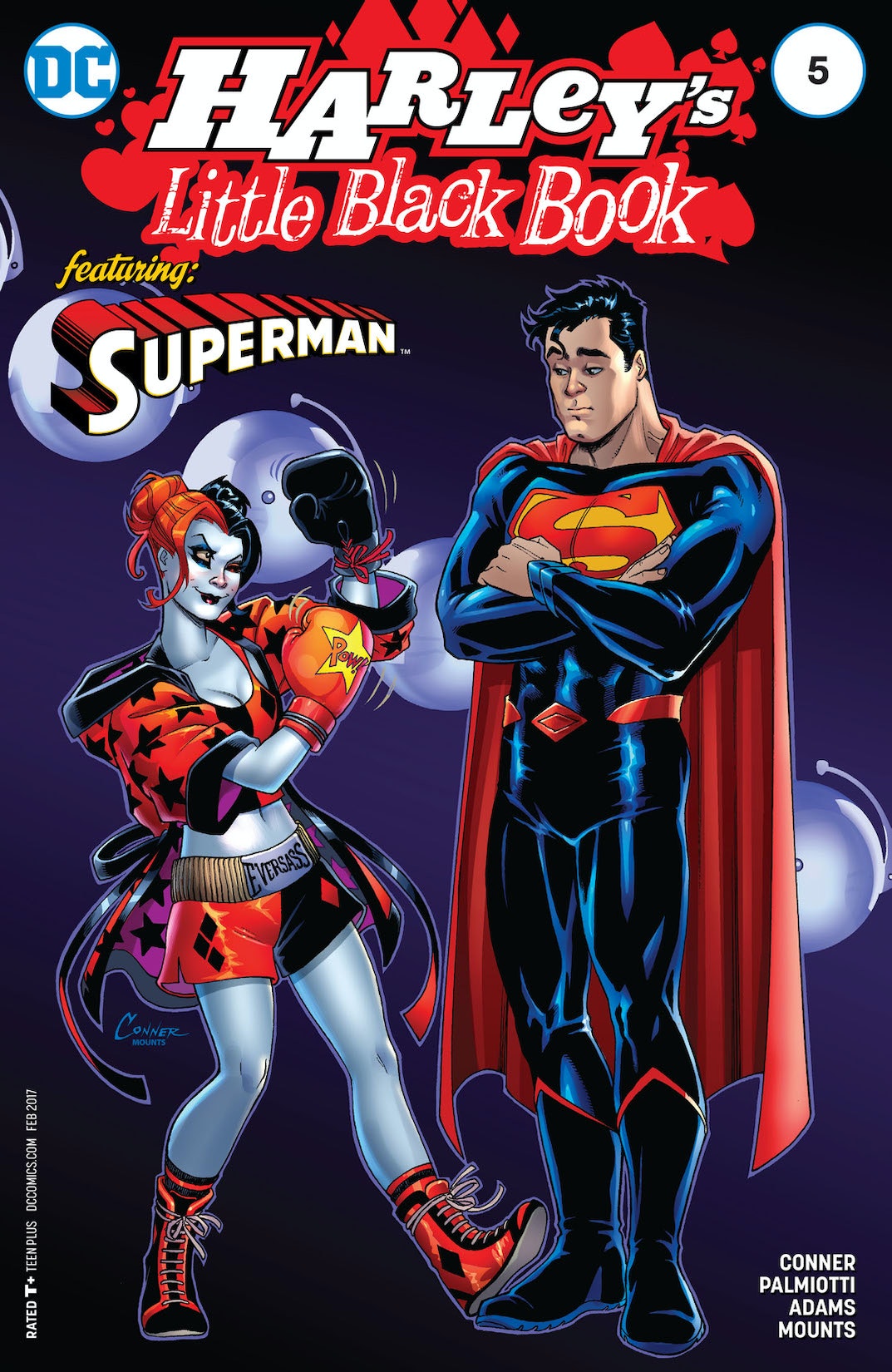 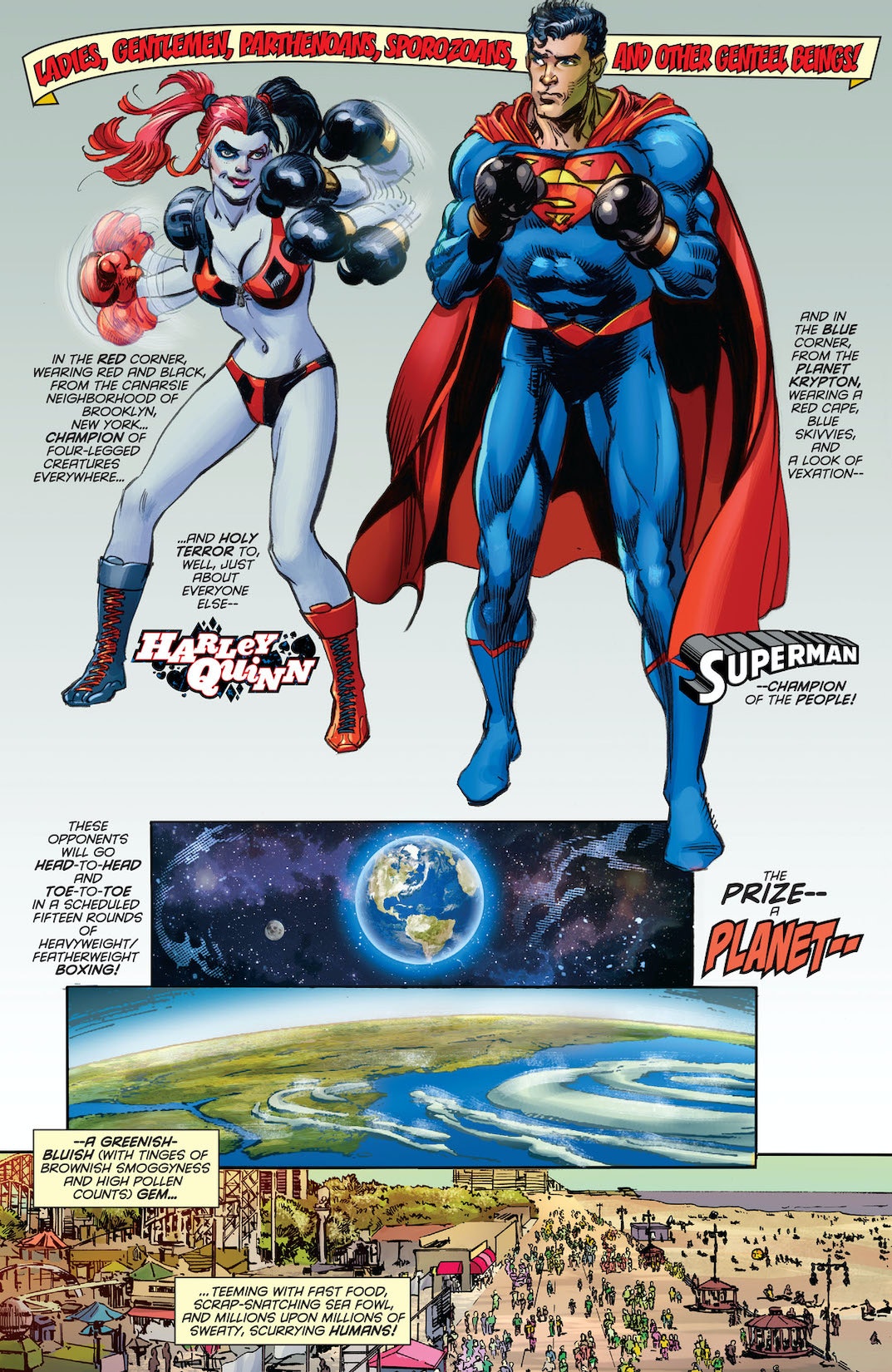 (Mumble-mumble) years ago, the alien race known as the Scrubb forced Superman into a boxing match for the ages, against Earth’s greatest heavyweight champion, (mumble-mumble)! Now, (mumble-mumble) years later, the Scrubb have returned…but with said champion unavailable, the Scrubb have chosen the next-best thing: Harley Quinn! This can’t end well for anyone involved. Featuring unbelievable art by the legendary Neal Adams, it’s a tribute to one of the greatest Superman stories of the 1970s, in Harley Quinn’s own particular, ah, idiom!