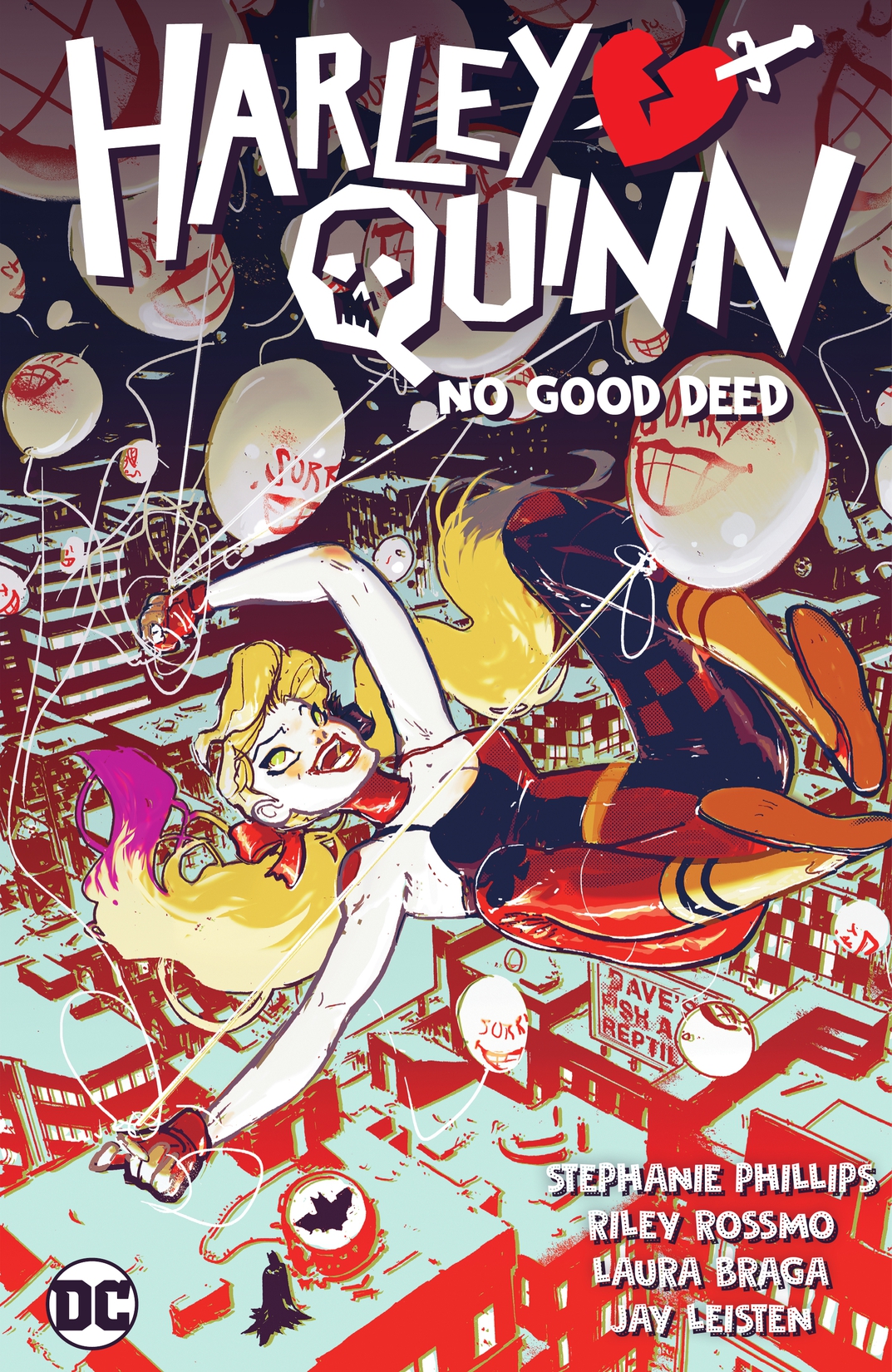 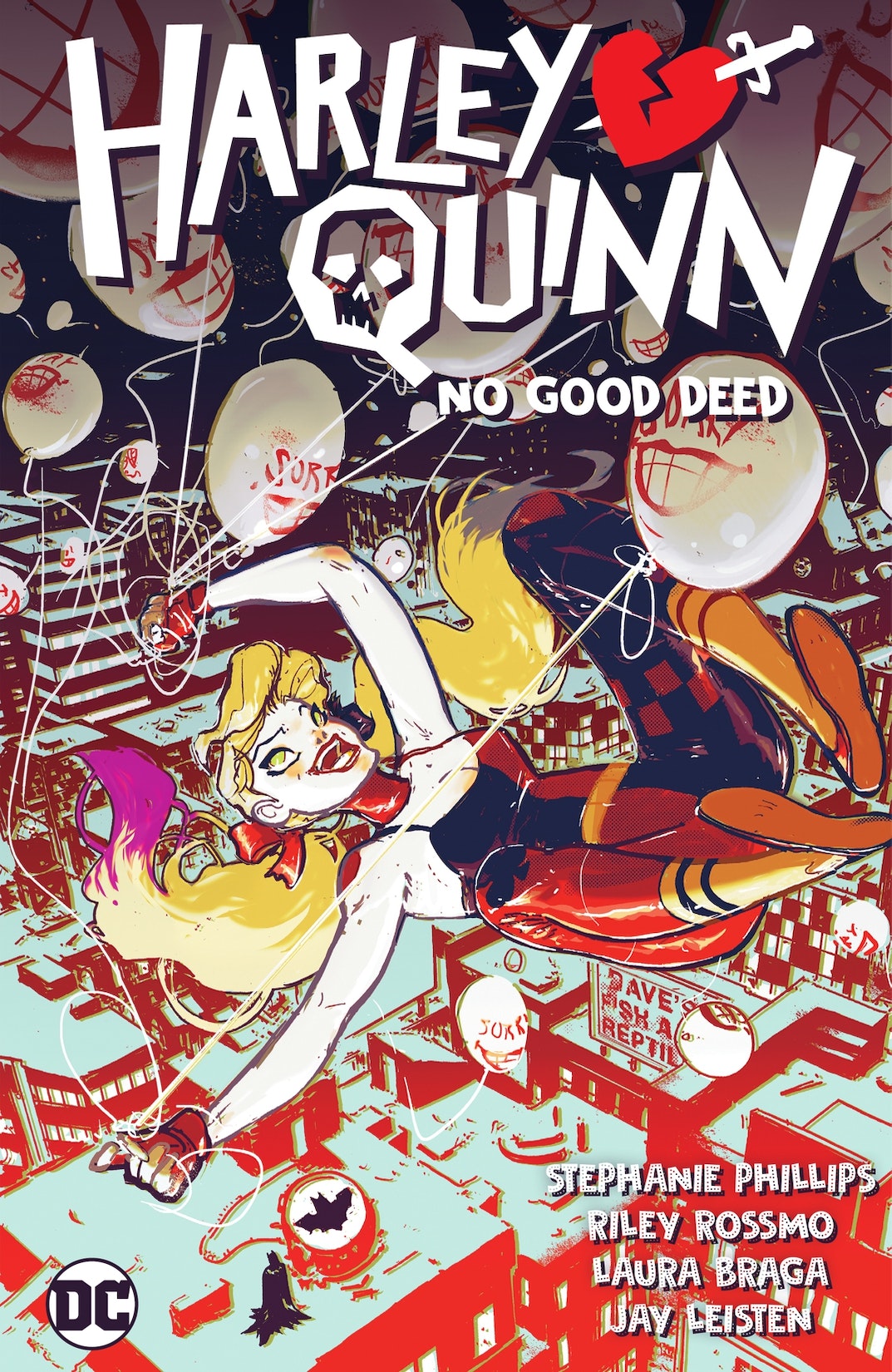 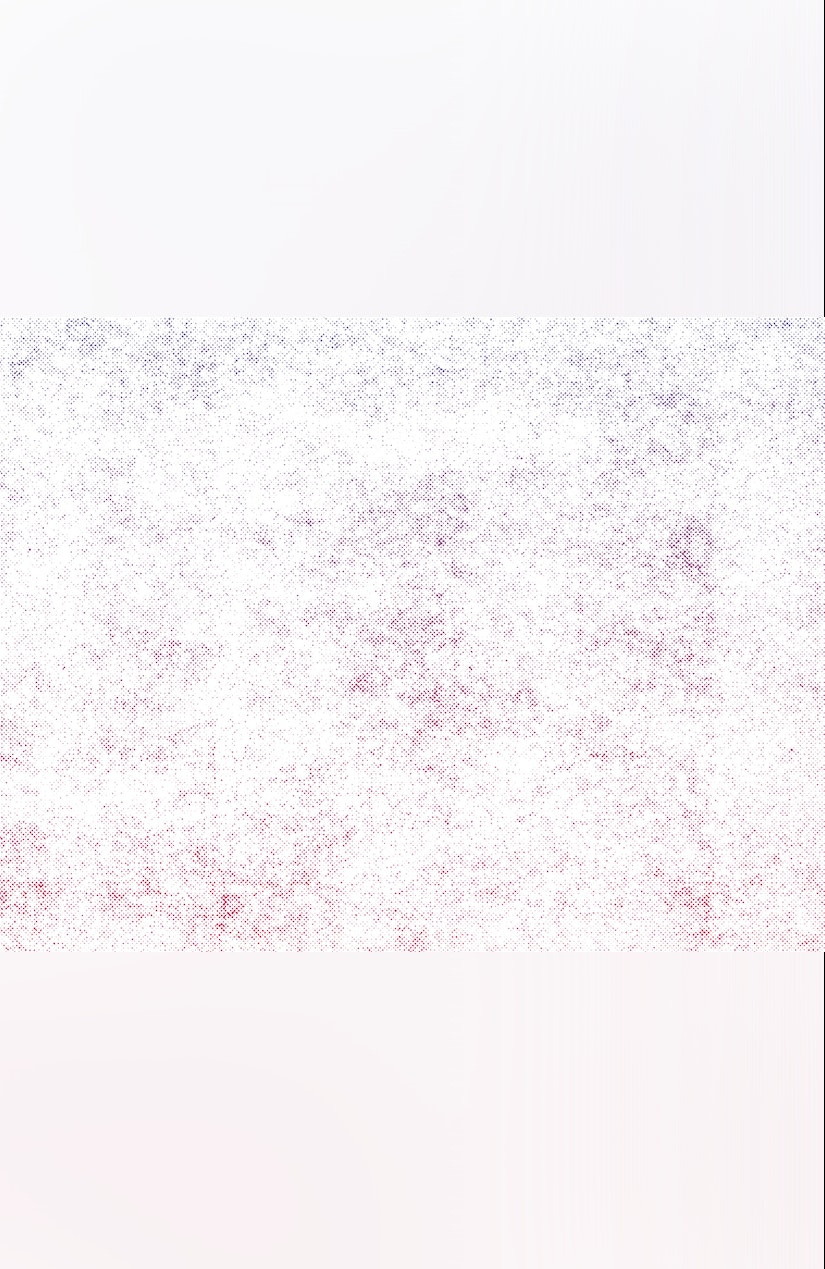 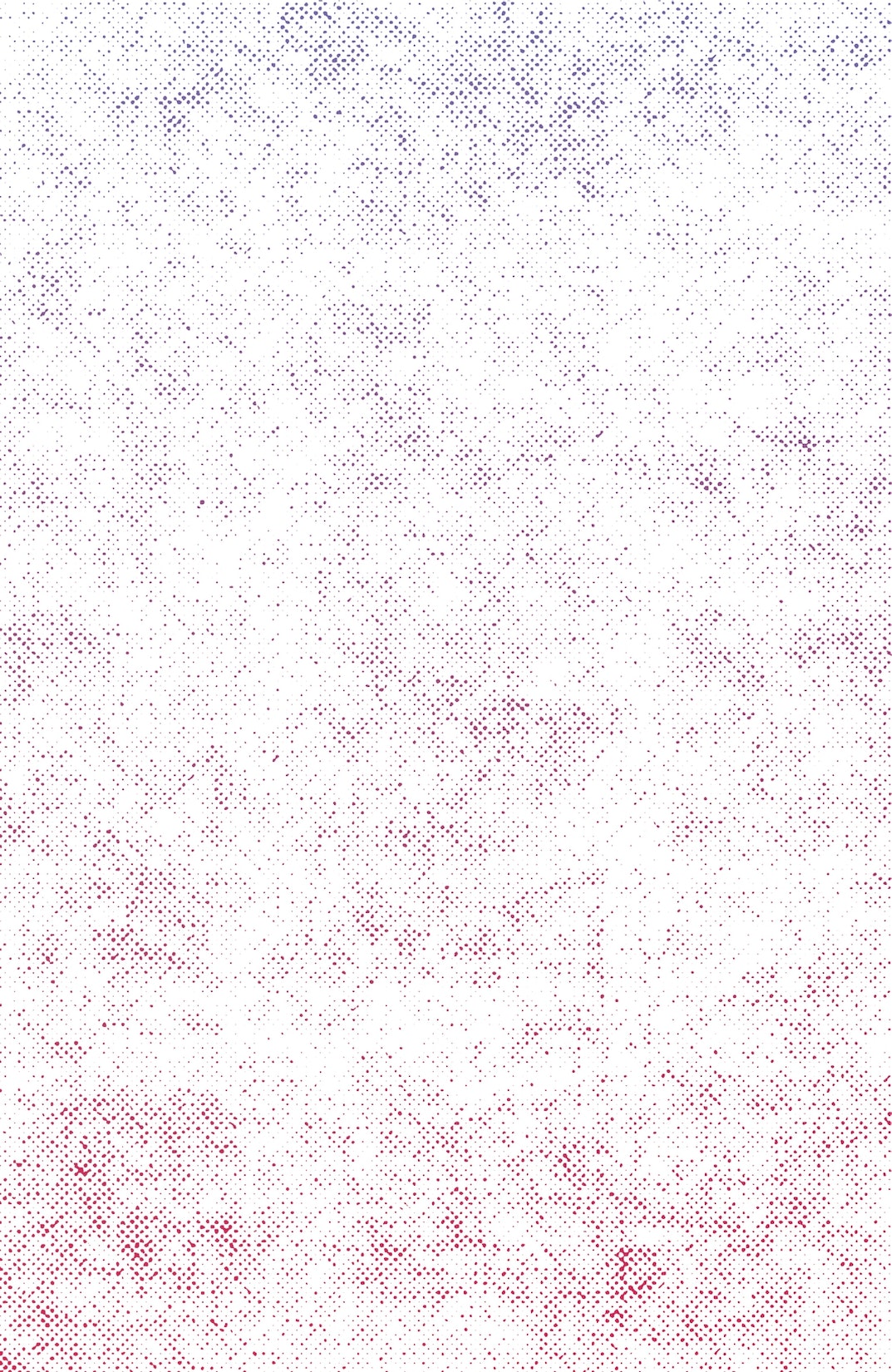 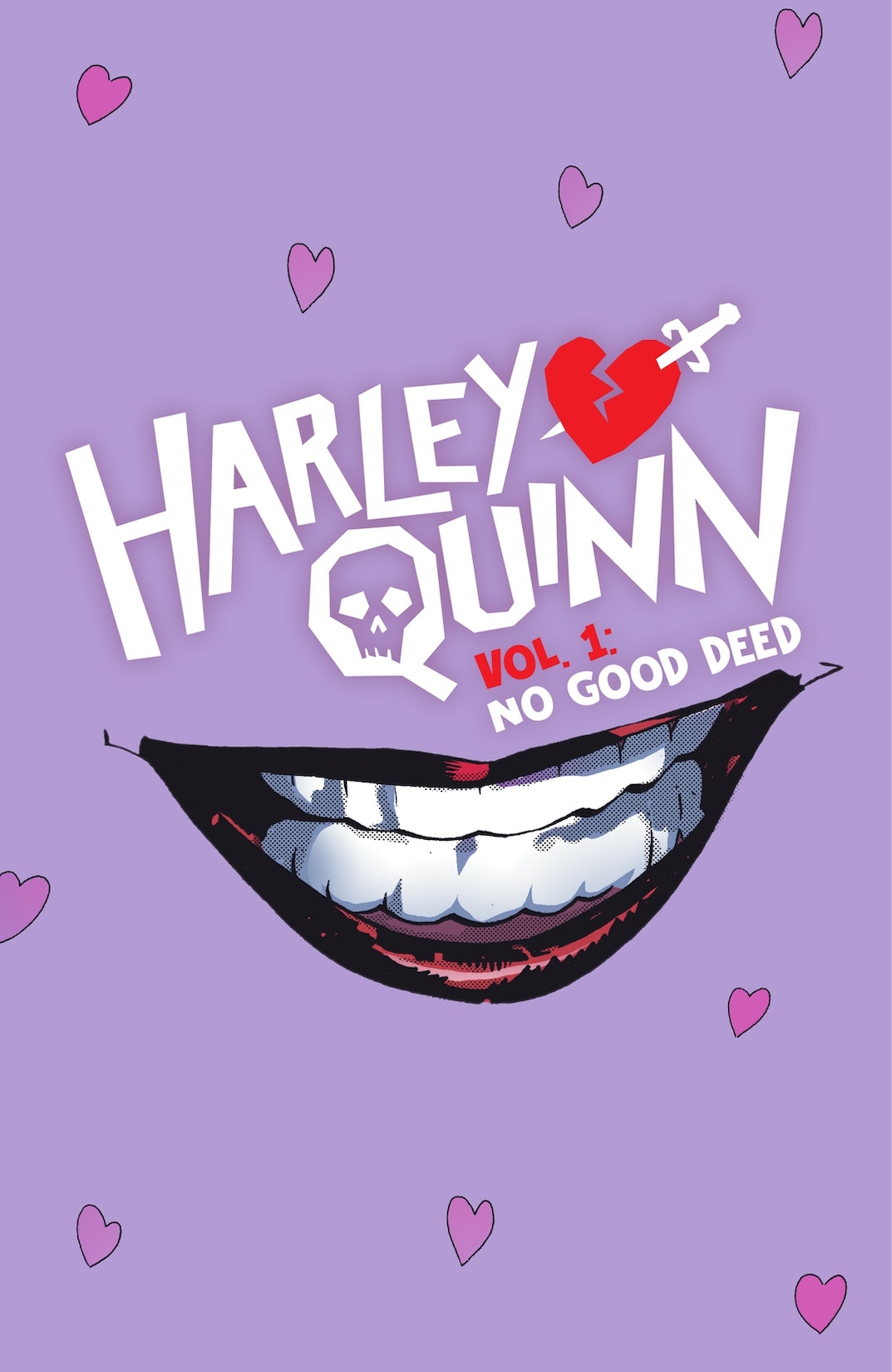 Harley Quinn returns to Gotham City after The Joker War and has decided to turn over a new leaf and make up for the sins of her past by becoming its newest protector. Harley Quinn here to let everyone know that I’m starring in a brand-new graphic novel collection here with a brand-new status quo. I'm coming back to Gotham City to make up for the sins of my past, and help the city recover from "The Joker War!" But there's no welcoming committee waiting for me, your favorite Maid of Mischief! And between you and me, some real creeps are working to keep the city broken. We can't let that happen, can we? Rising-star writer Stephanie Phillips, my new partner in crime, takes me into a bold new era with her partner in artistic crime Riley Rossmo, who I gotta say designed a real nice new costume for me. You're not gonna wanna miss this one, folks! Collects Batman: Urban Legends #1 and Harley Quinn #1-6!