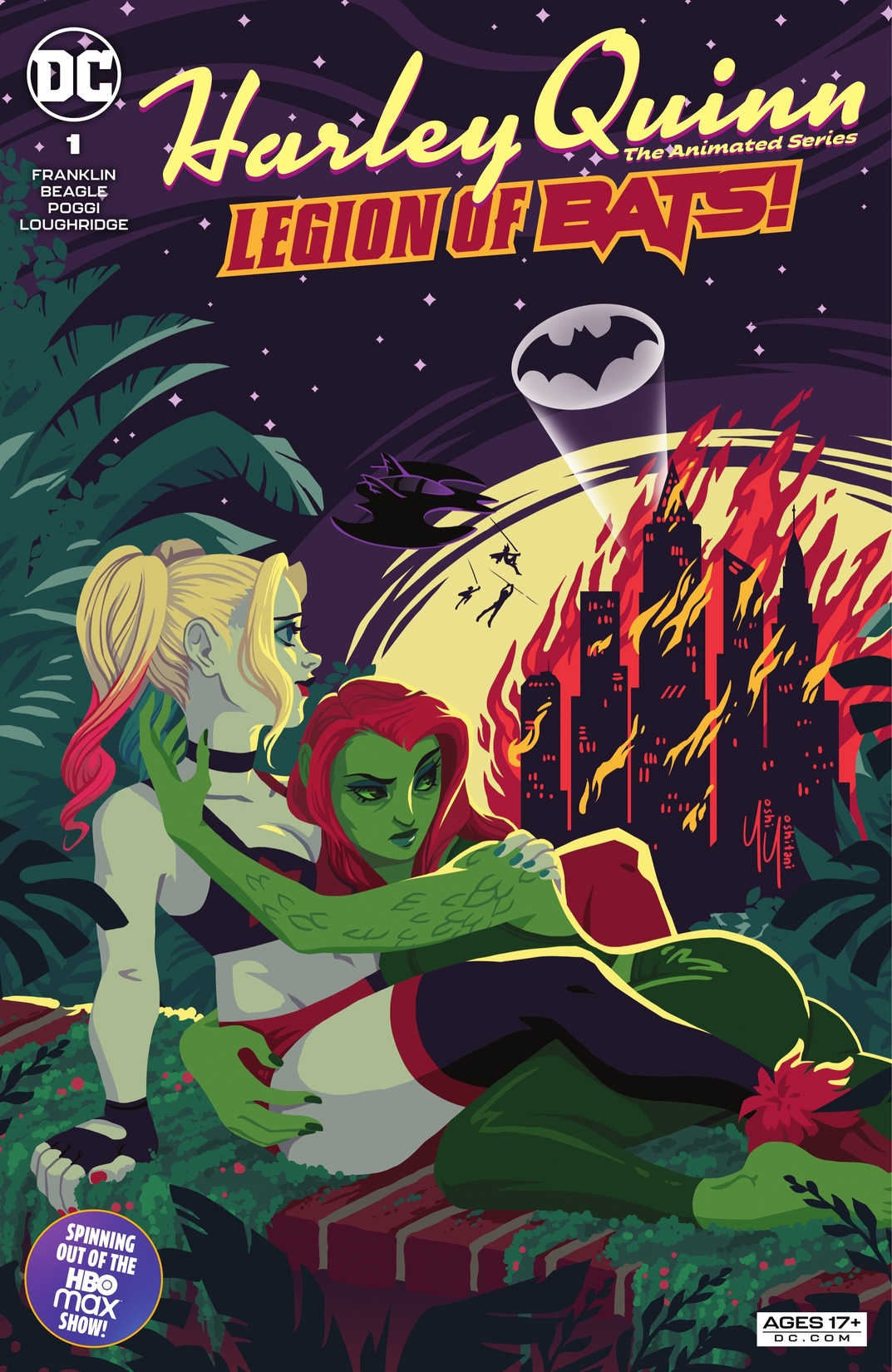 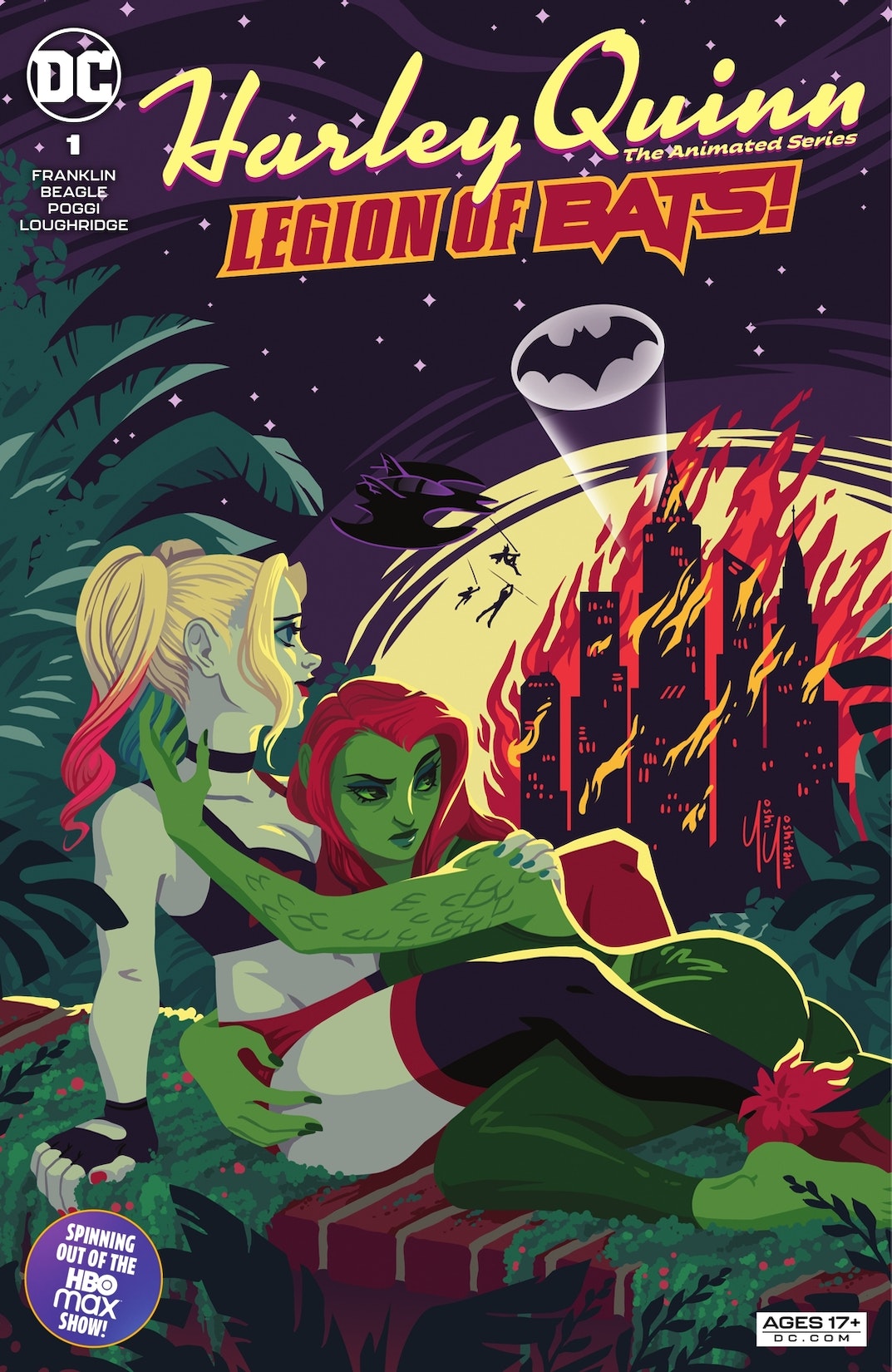 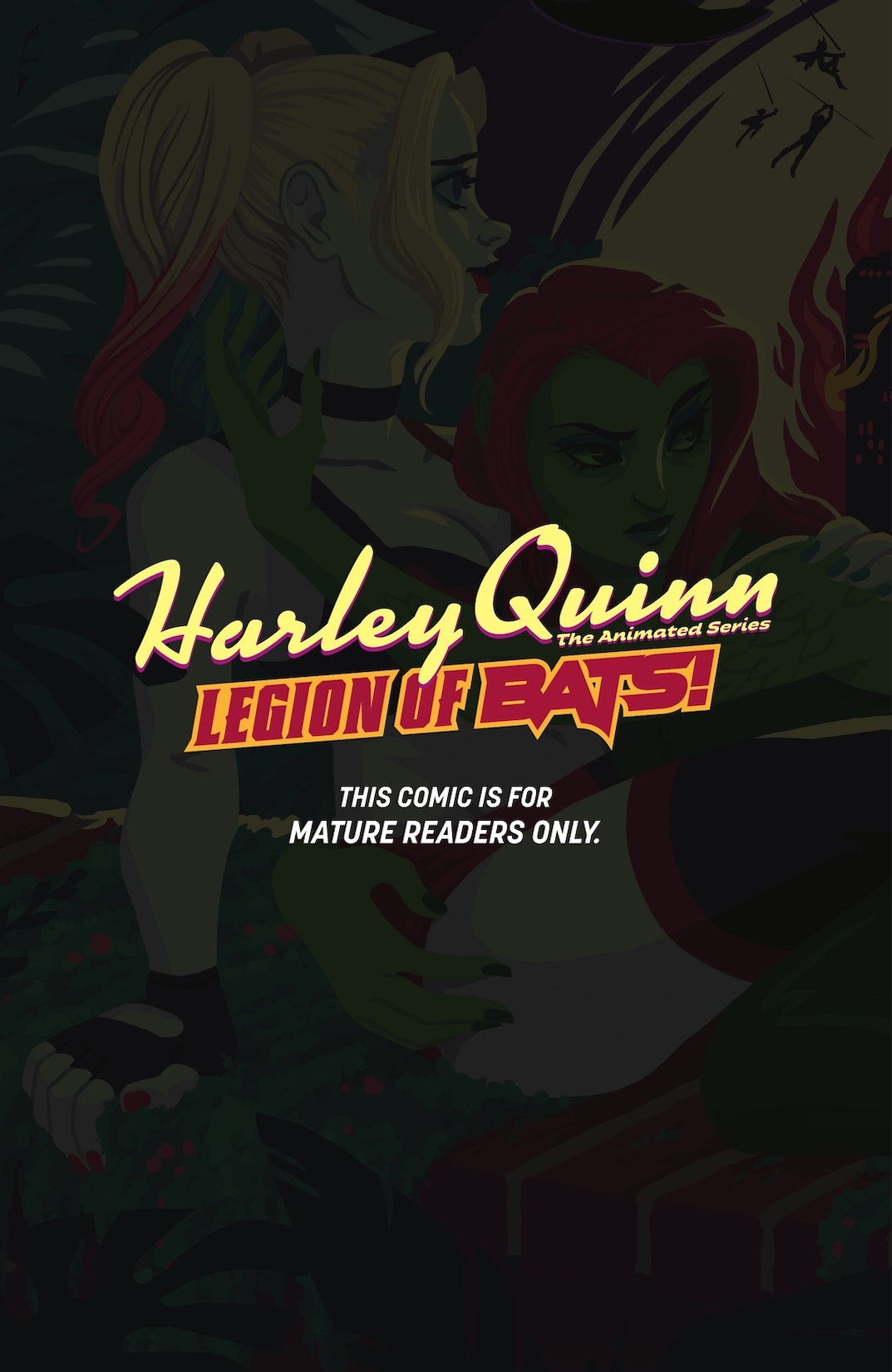 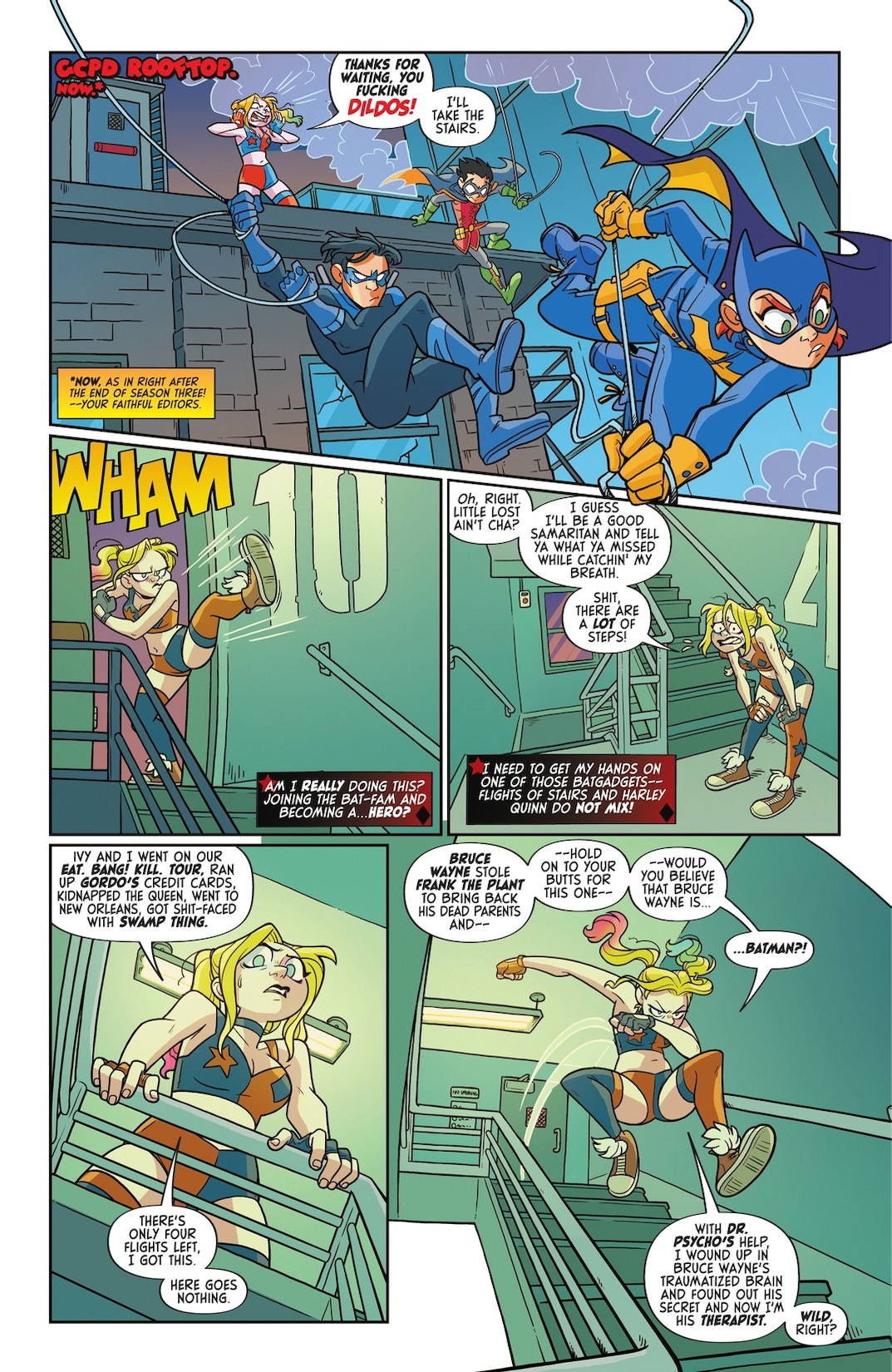 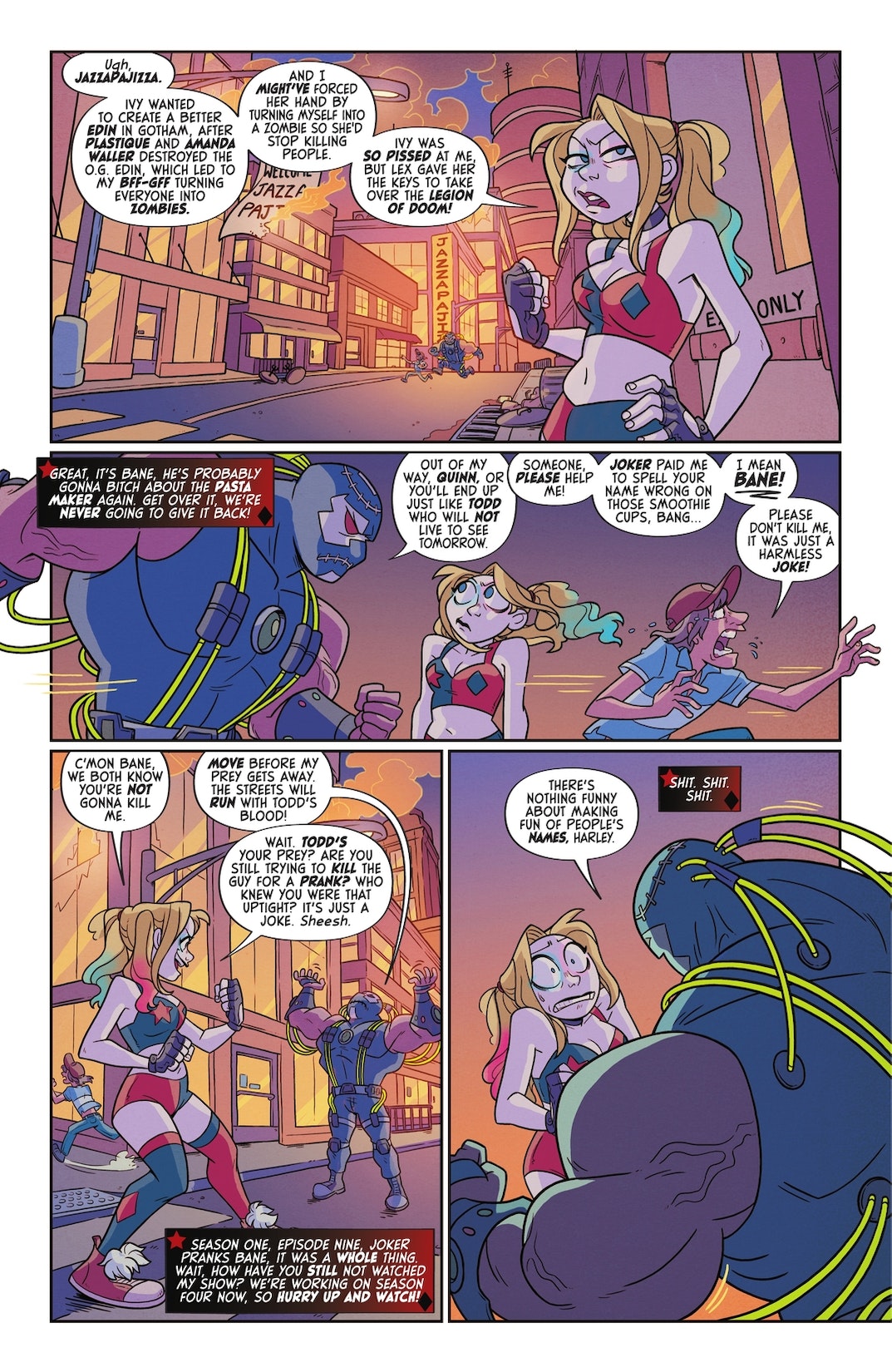 When last we checked in with Harley Quinn, she ate, she banged, and she killed—but now it’stime for something a little different. Fresh out of the events of Harley Quinn: The Animated Seriesseason 3, Harley has found herself a part of a highly unlikely team—the Bat-Family! Meanwhile, Poison Ivy has found herself prepping for her new job—leader of the Legion of Doom! But while Harley and Ivy adjust to their respective new roles, a ghost from Ivy’s past enters the fray and threatens the relationship between everyone’s favorite clown/plant couple!