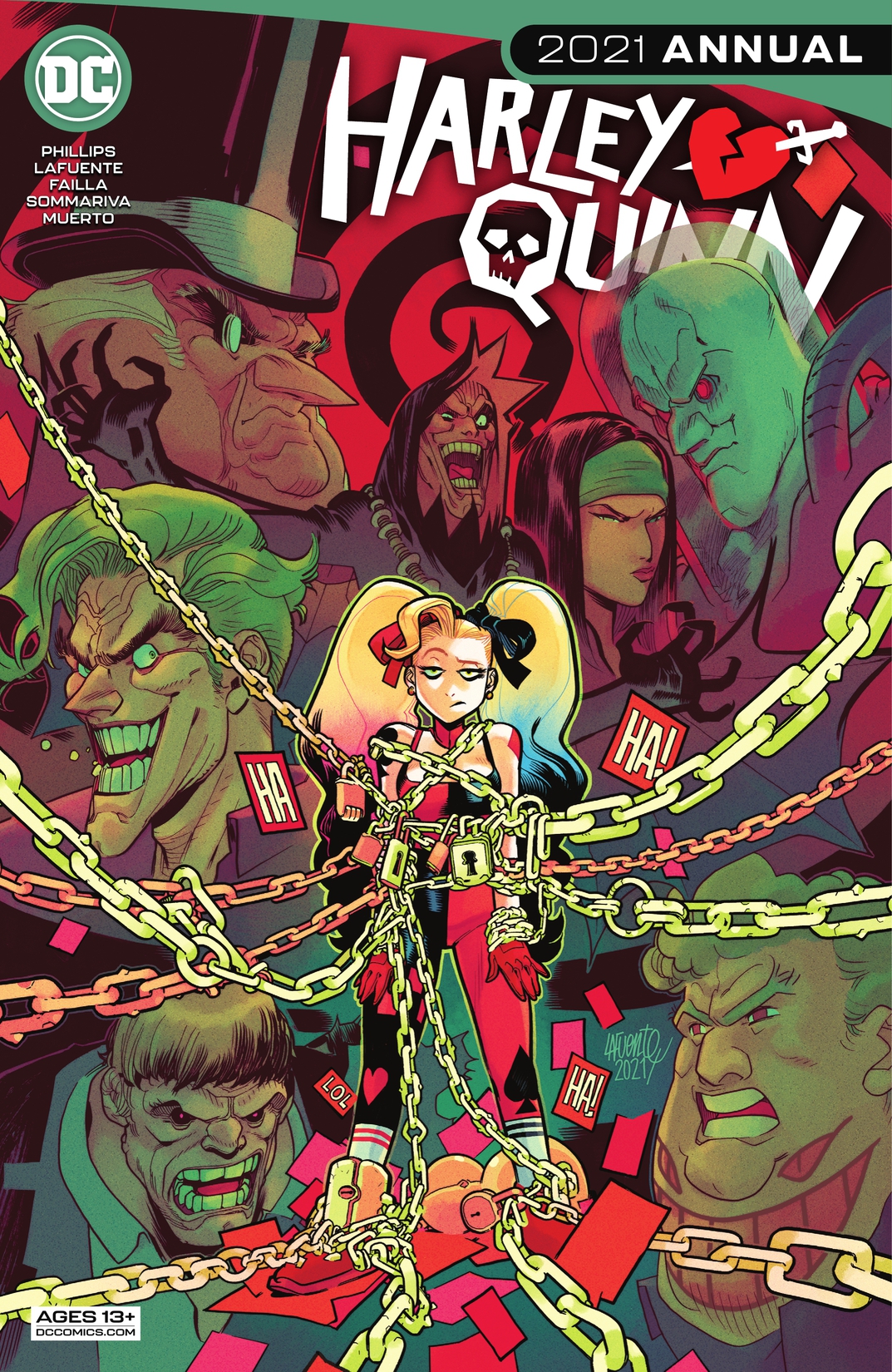 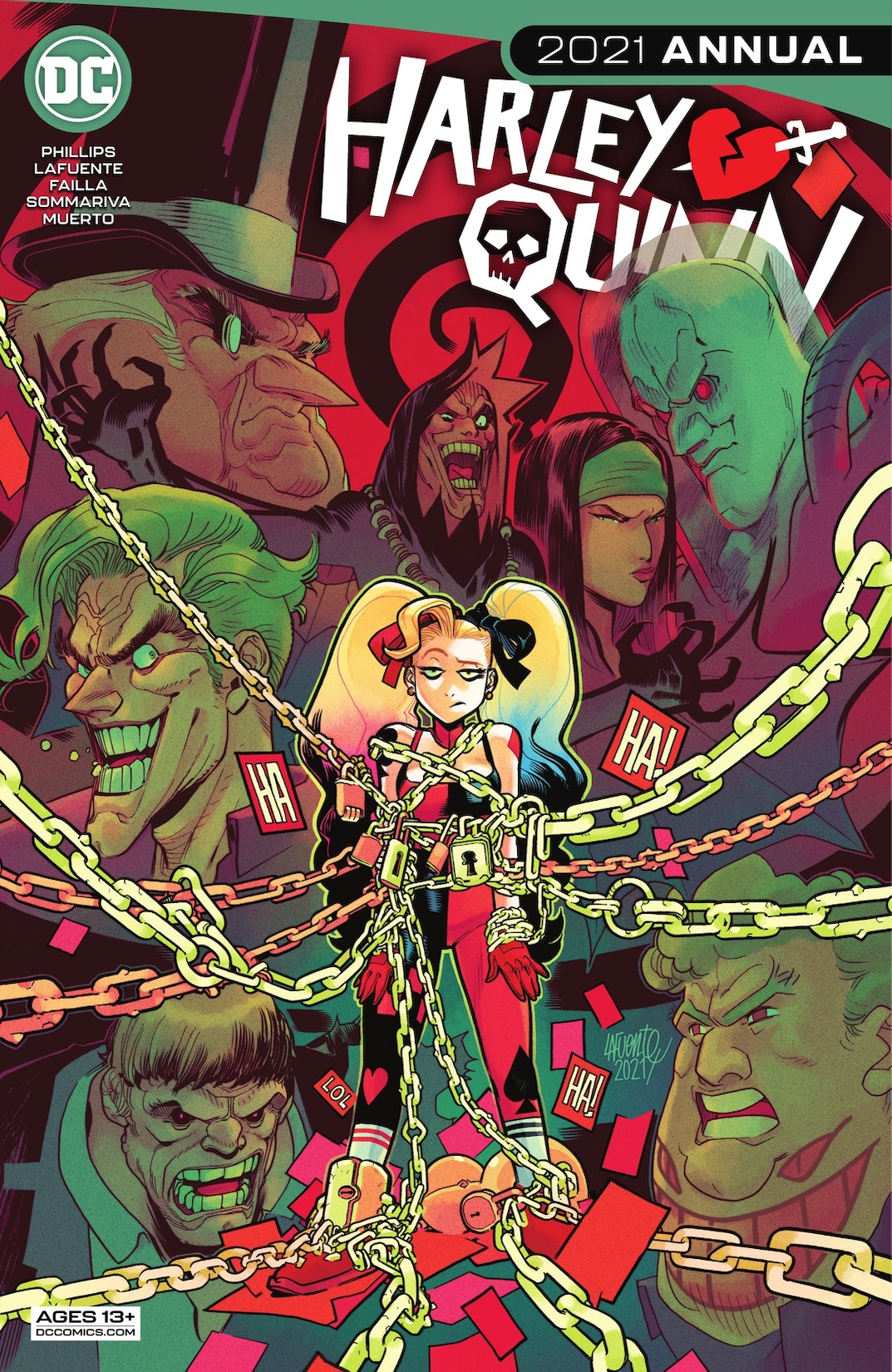 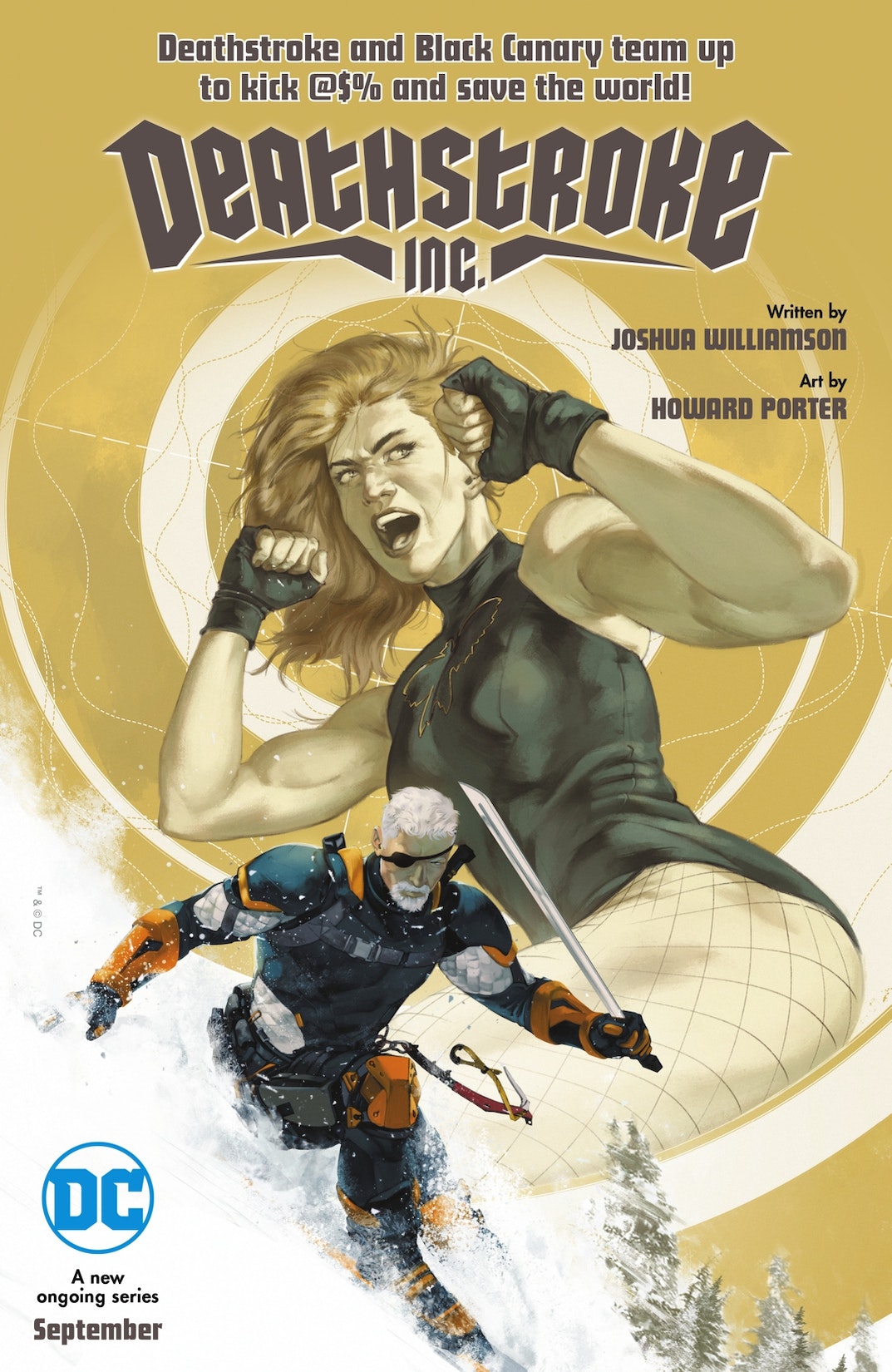 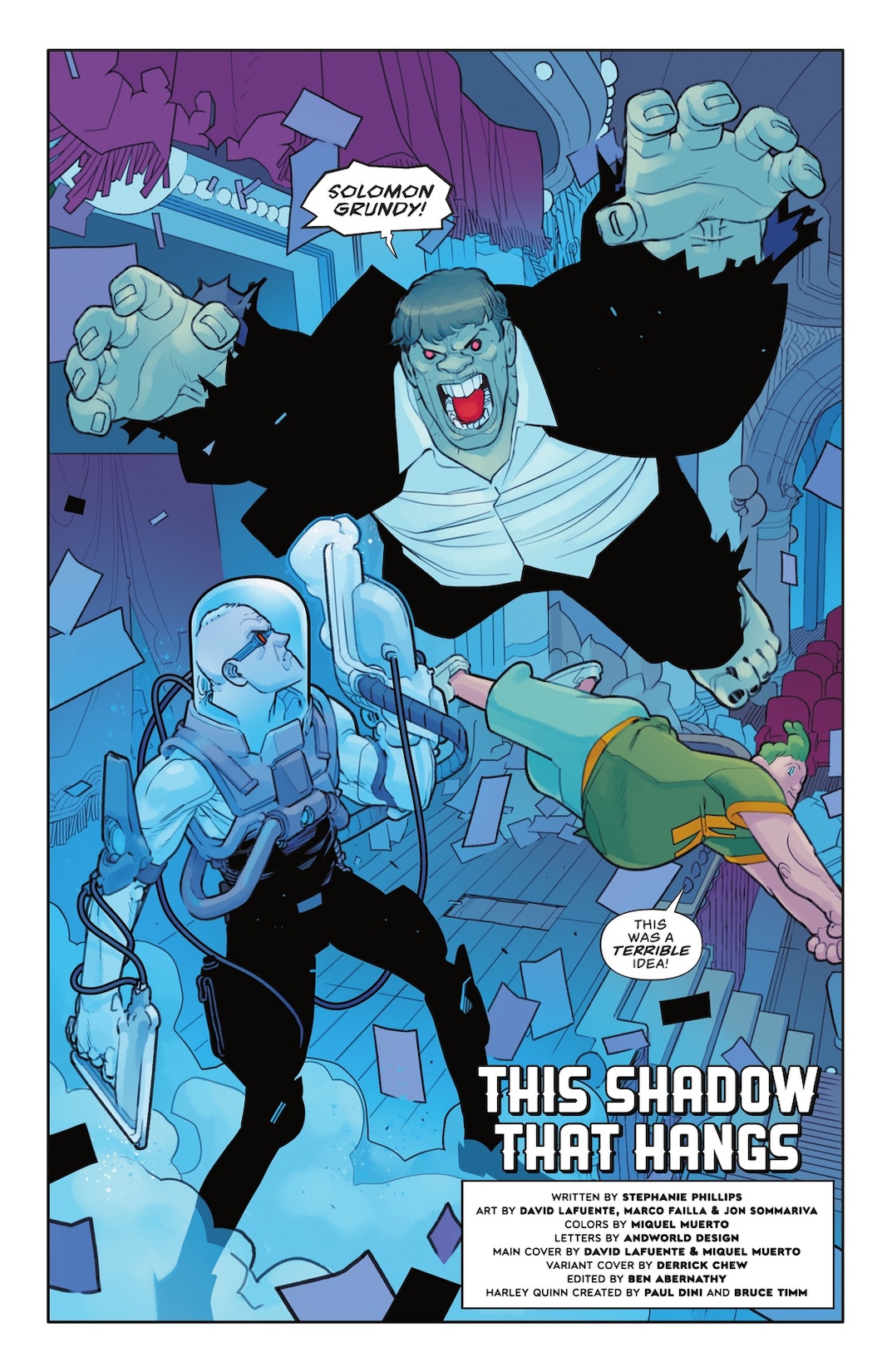 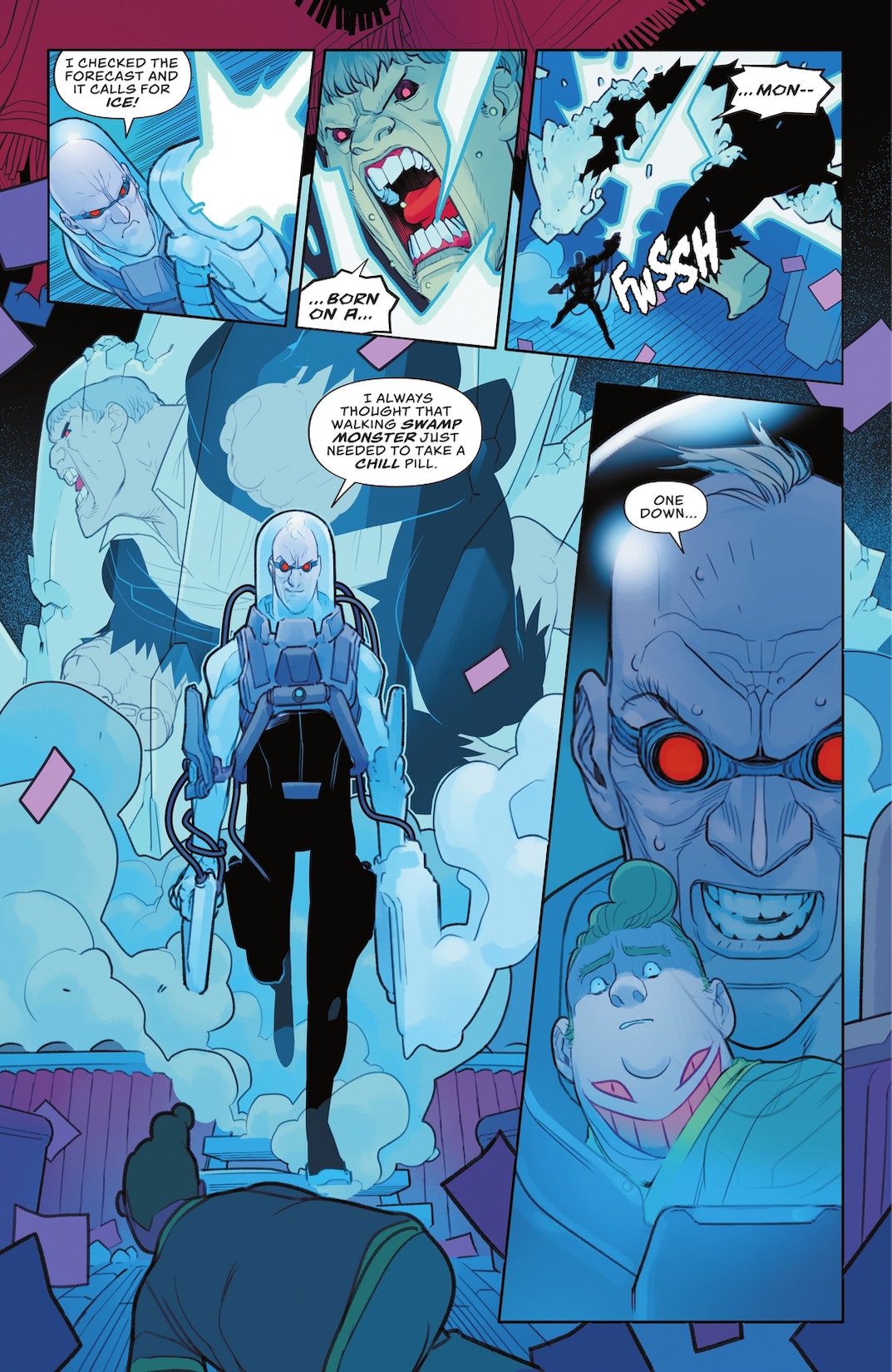 Kevin here! You know, Harley’s sidekick, and your favorite new character? I know Harley usually does these solicits, but she’s a little tied up at the moment. Like, literally. See, there’s a new villain in Gotham calling himself Keepsake, and you know how Gotham villains are: definite psychological issues. So Keepsake kidnapped Harley, while trying to convince her to be his partner and help take over the city. Now, I don’t mean to imply that Harley’s not capable all on her own, but this time she needs a little help. Which means I’m teaming up with Solomon Grundy so we can visit Gotham’s worst criminals and figure out where Harley might be. Plus, a major new Bat-villain!