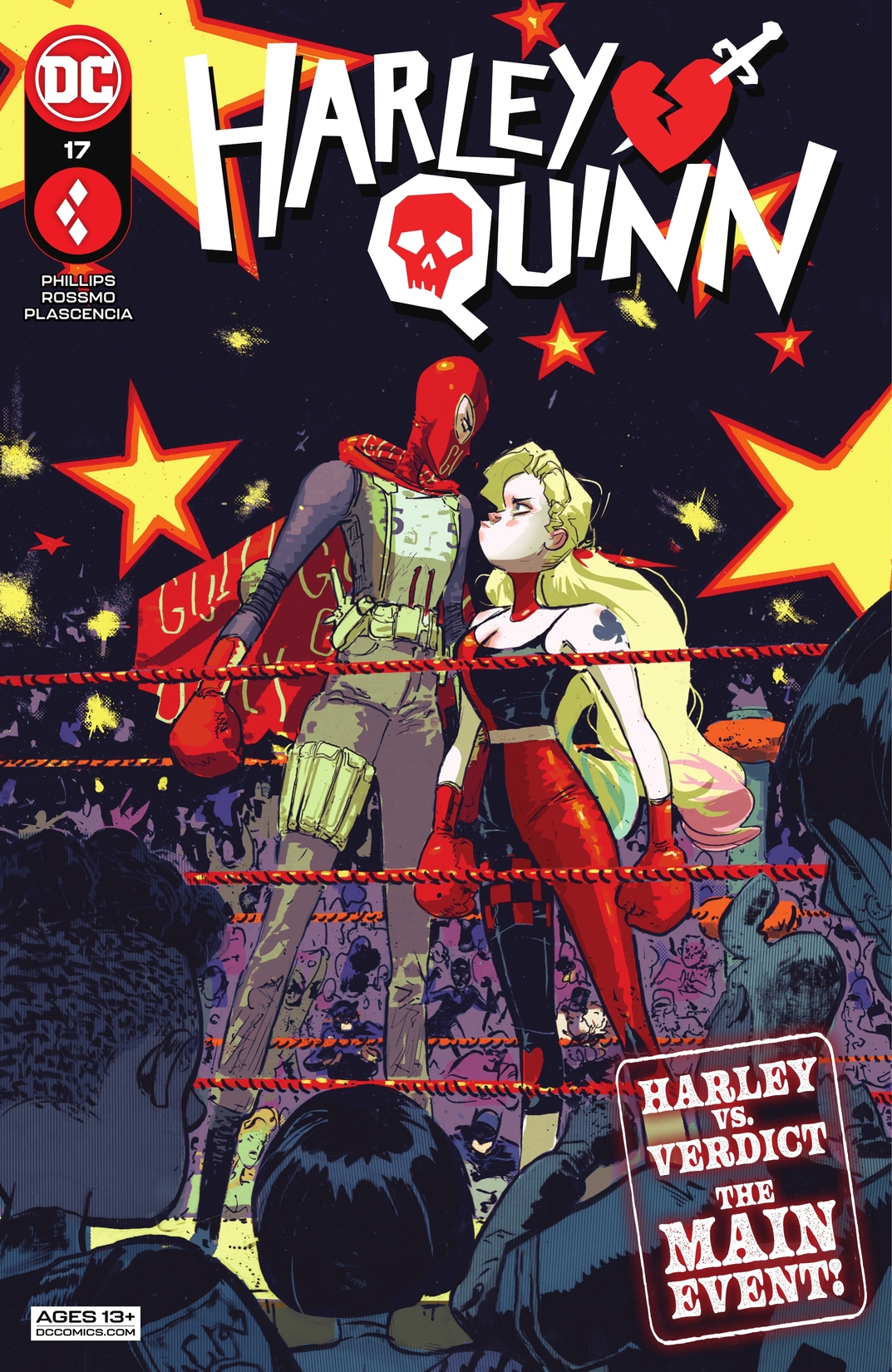 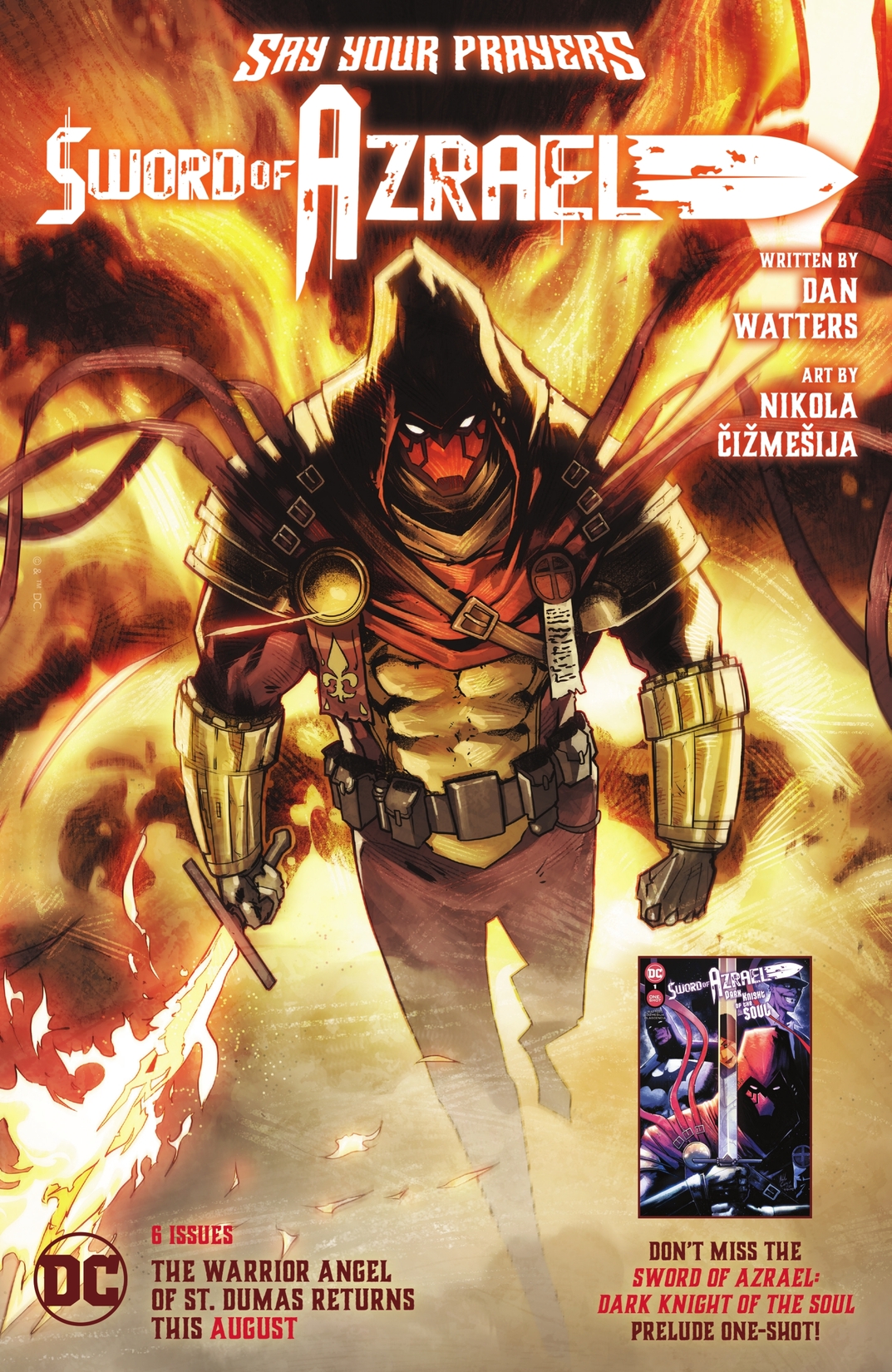 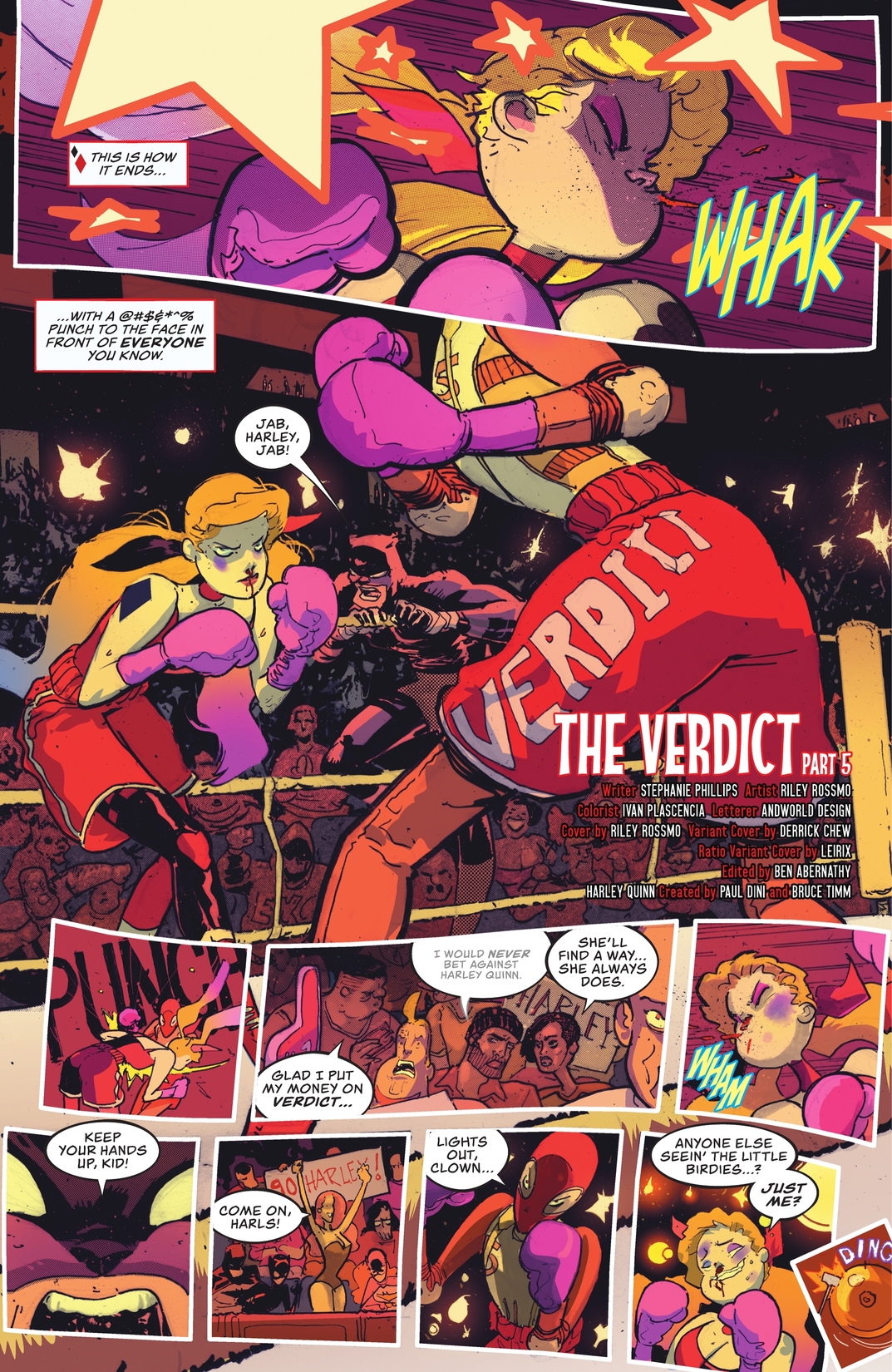 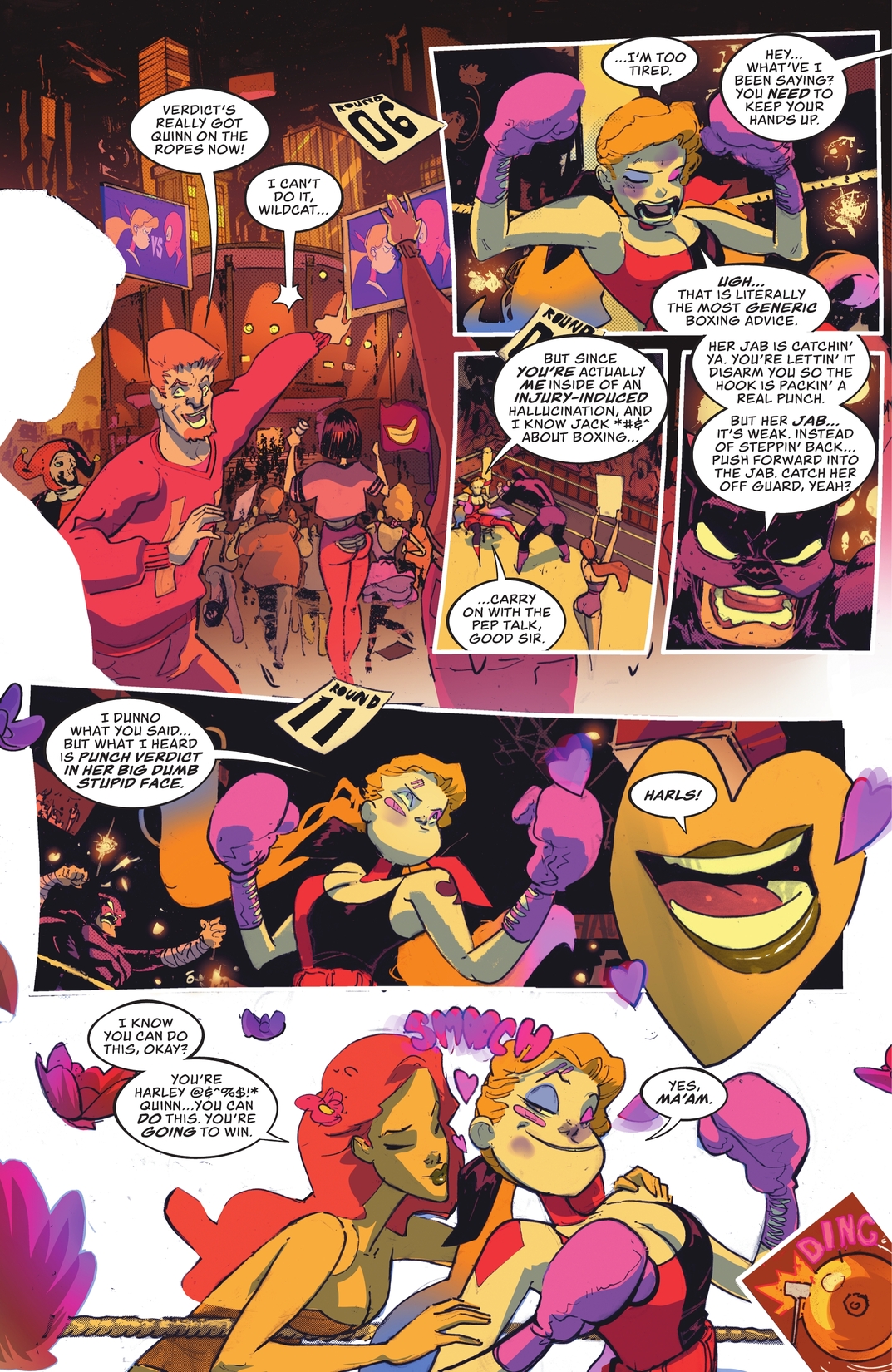 It’s the moment we’ve been building toward for months! The rumble in the jungle! But actually in Gotham, because we’re not in the jungle. It’s the throwdown showdown between me, your hyper-verbal, semi-reformed former villain, and Verdict, the violent vigilante vowing to have vengeance on…well, everybody! Can I clear my name after being locked up for a crime I didn’t commit?