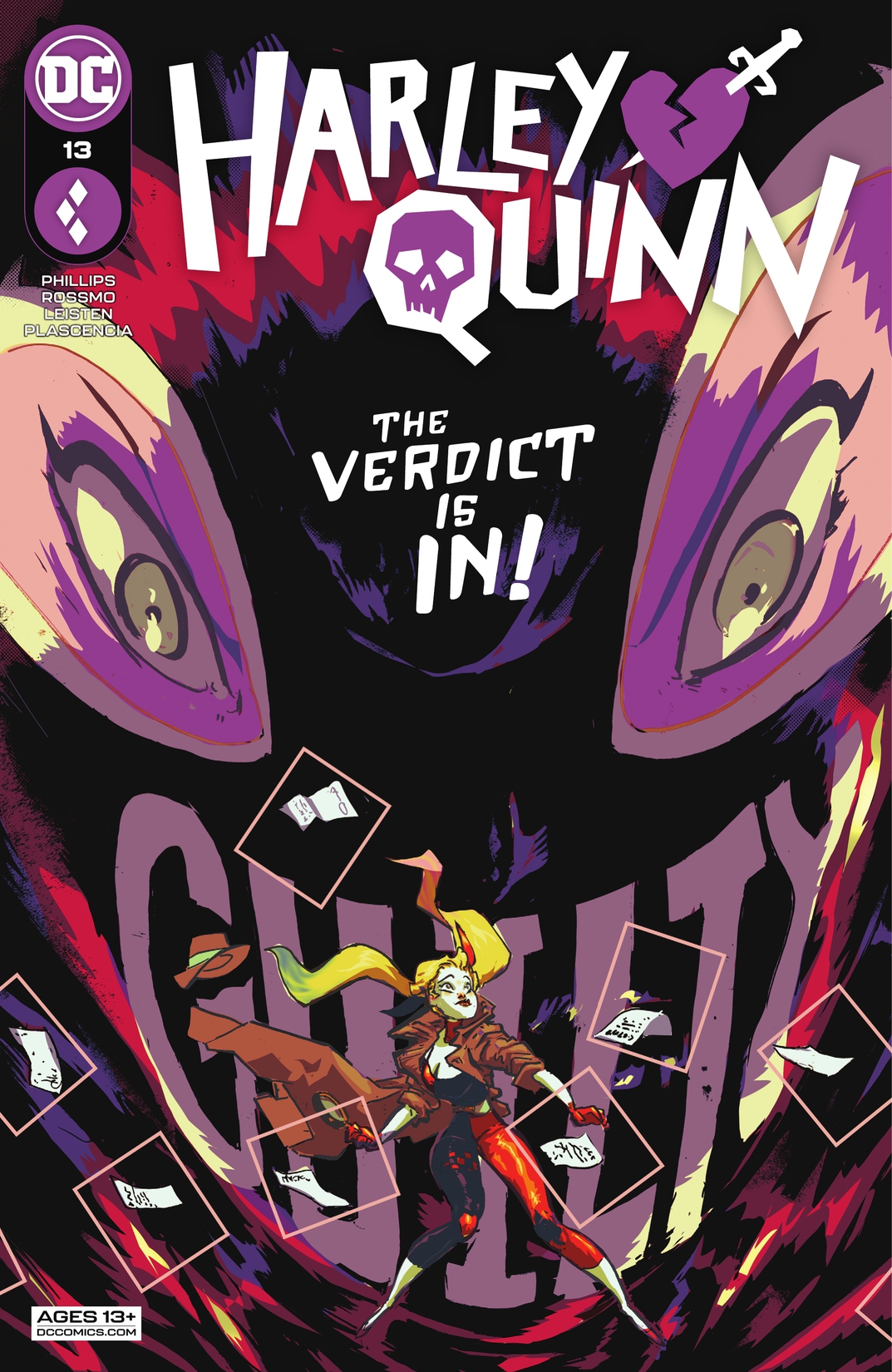 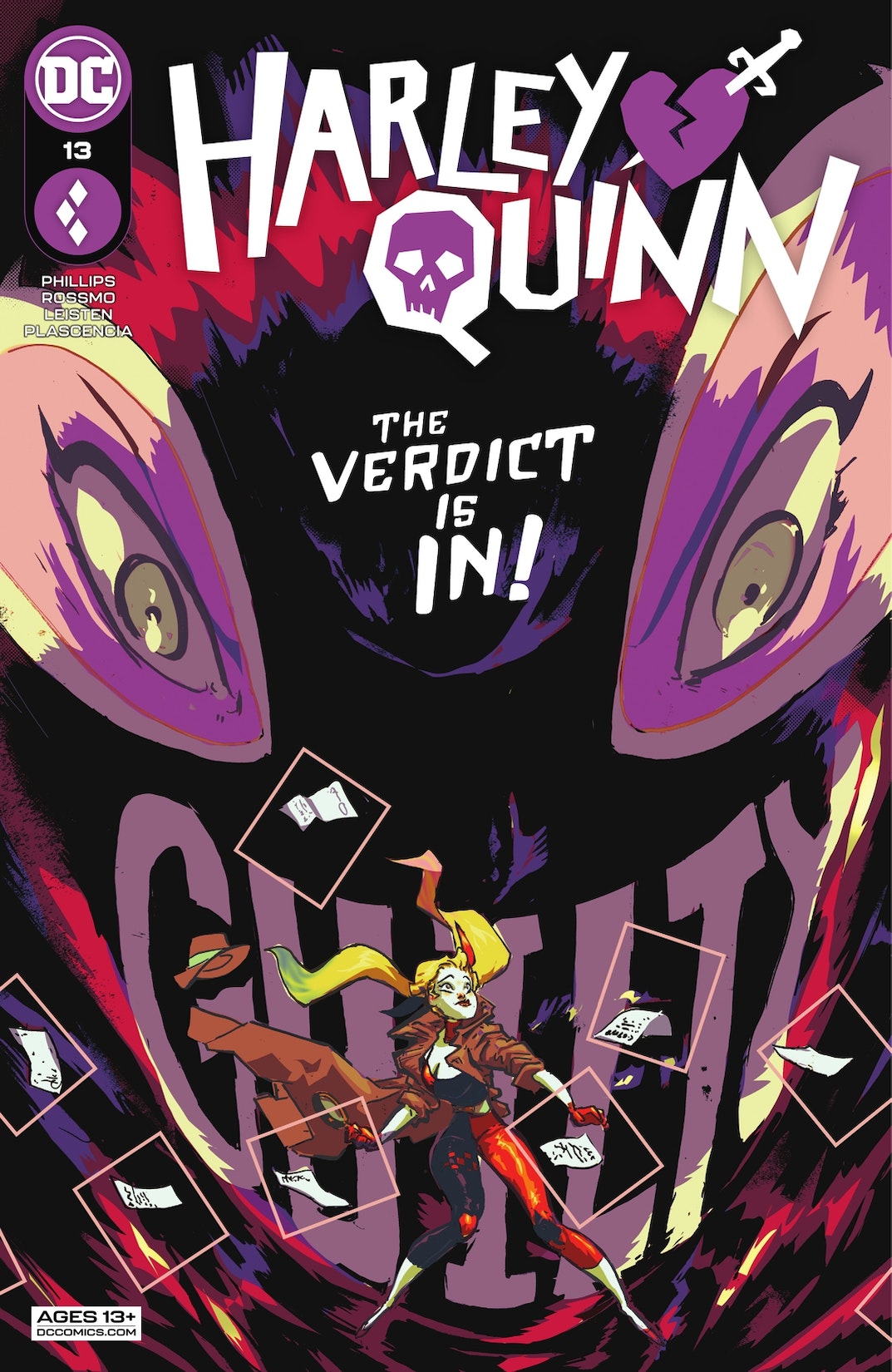 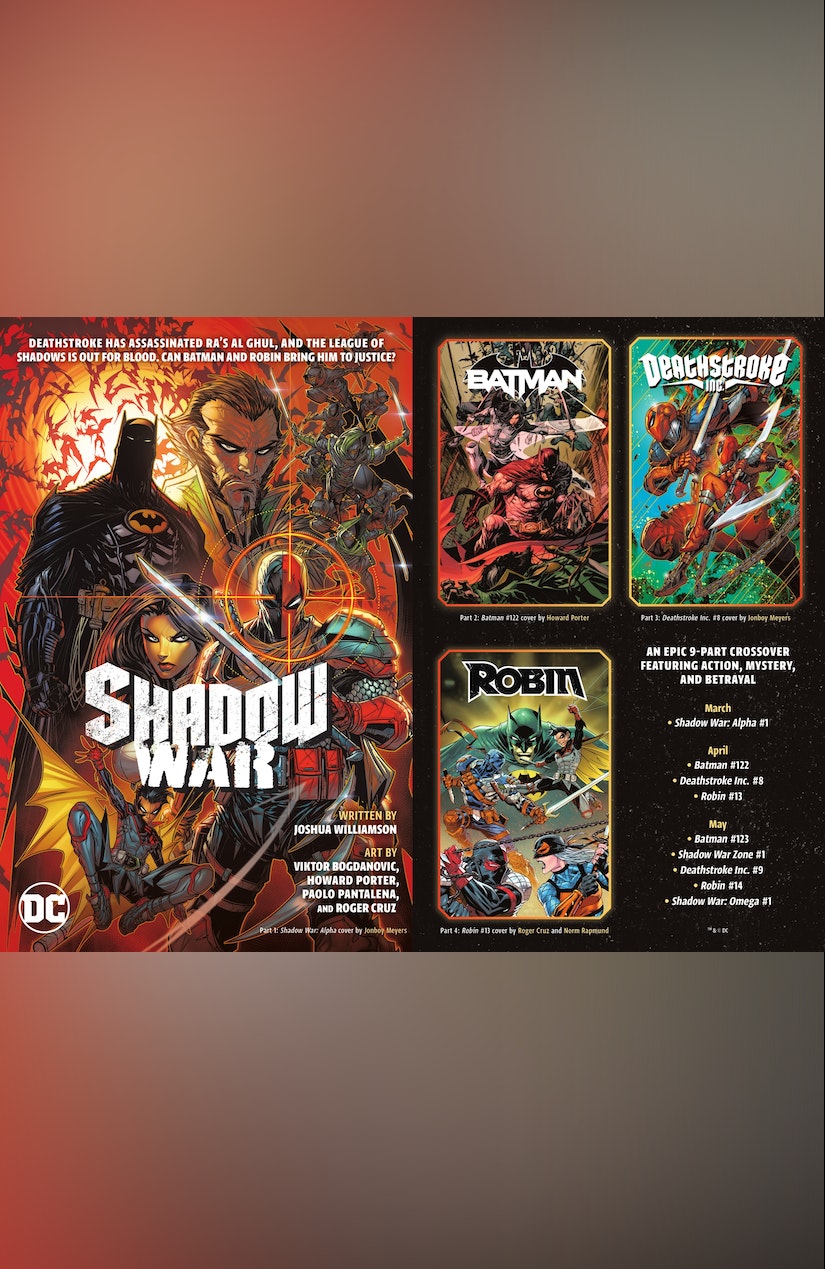 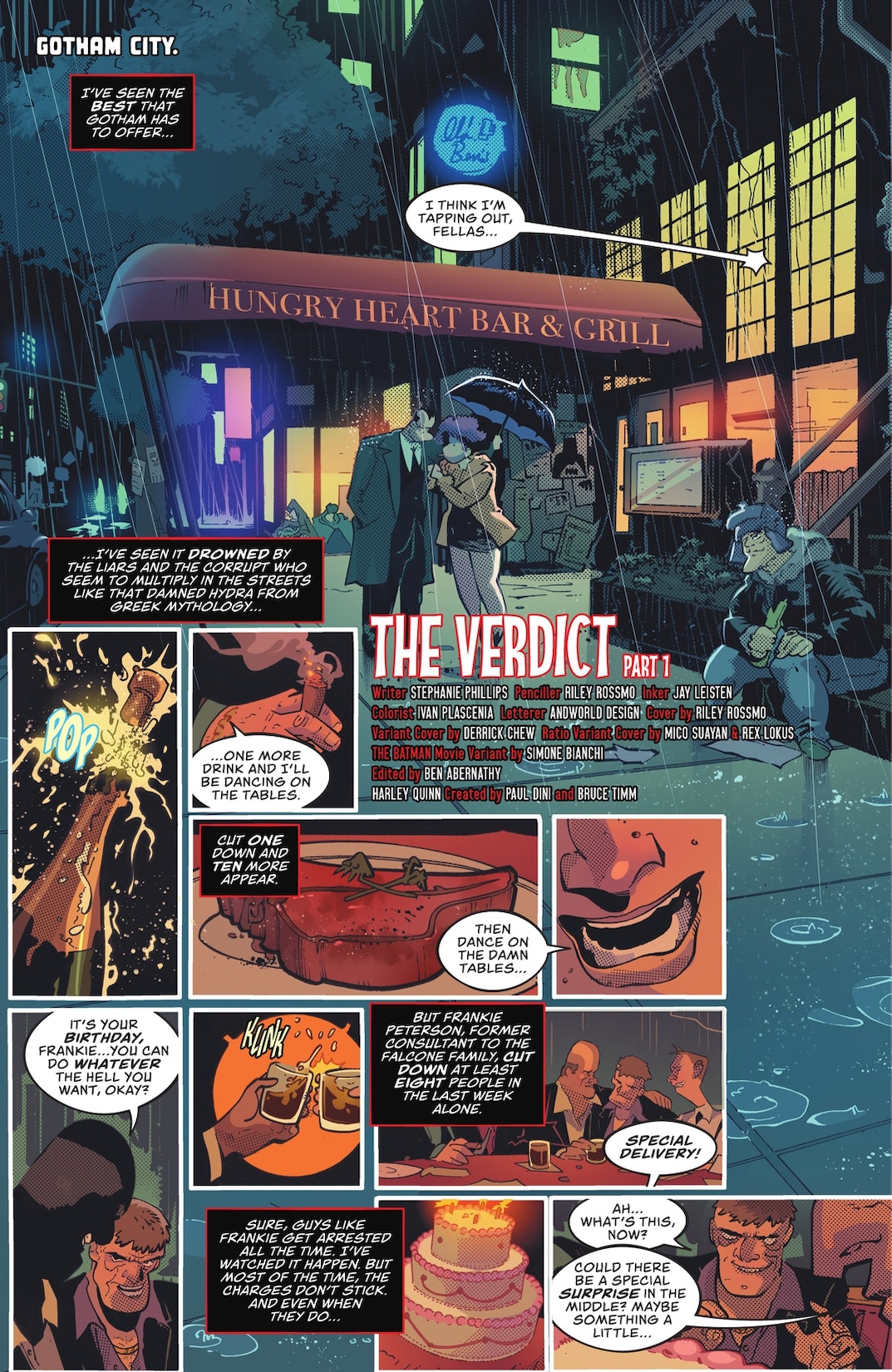 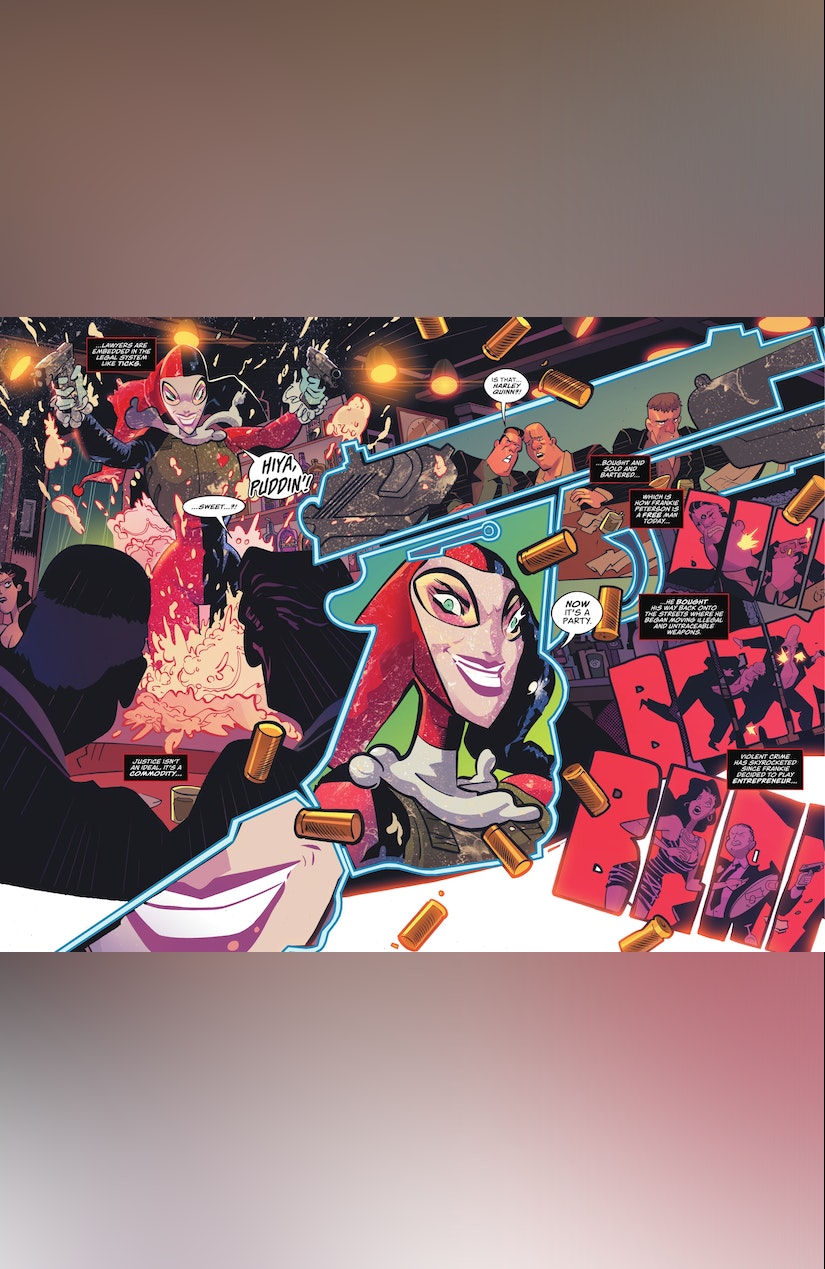 It’s a whole new year of me, Harley Quinn! I’ve learned the ins and outs of Gotham’s lovely sewage system, and I’ve even made some unexpected friends along the way. I mean, except for one very murderous new vigilante roaming the streets, a new homicide detective convinced I’m the killer, and the acclaimed Spice World (1997) film not being on a single streaming platform. Other than that...totally fine. Year two starts here with a new arc...brand new characters...and some all-too-familiar faces from my past who maybe aren’t so happy to see me.