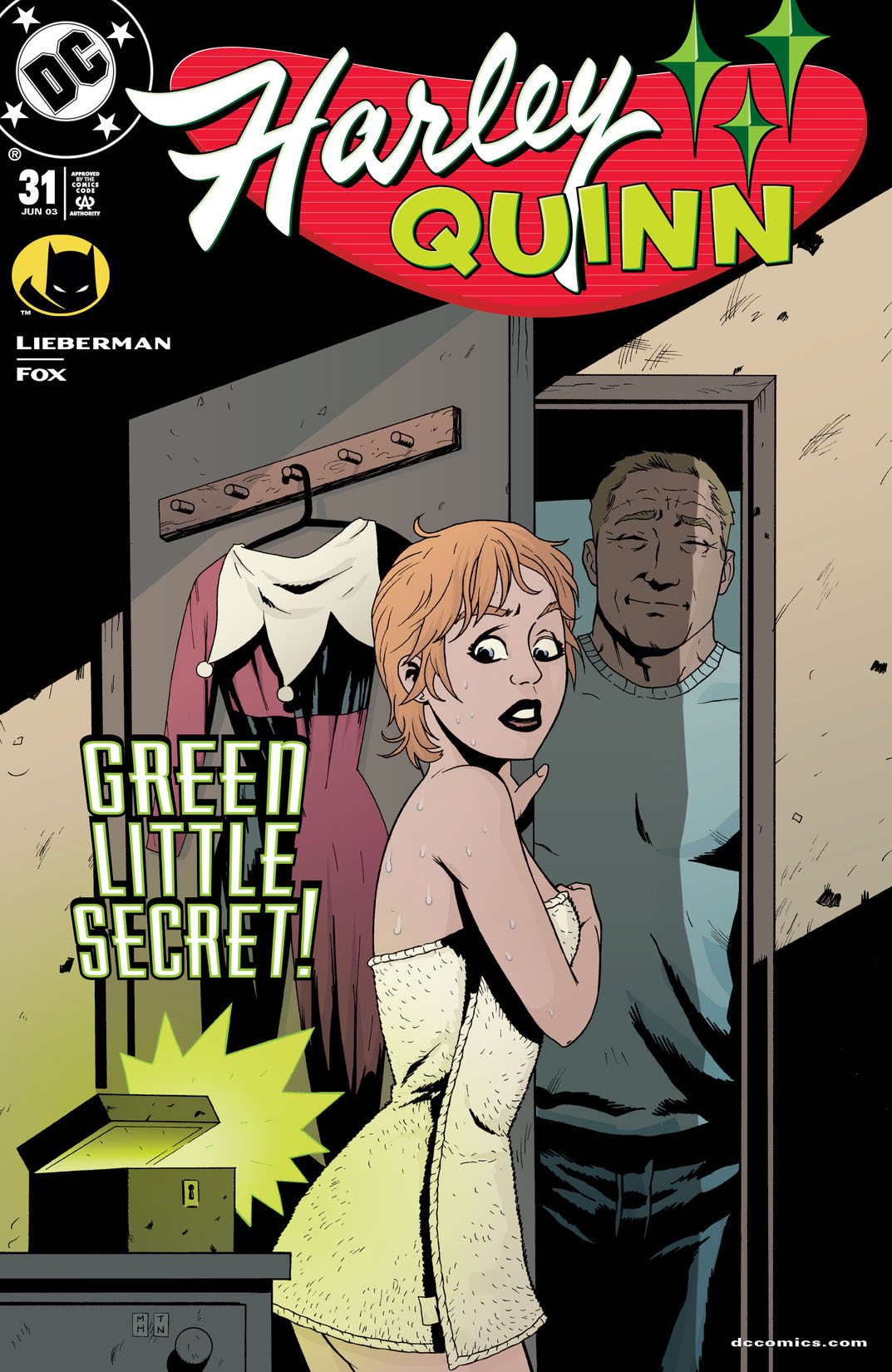 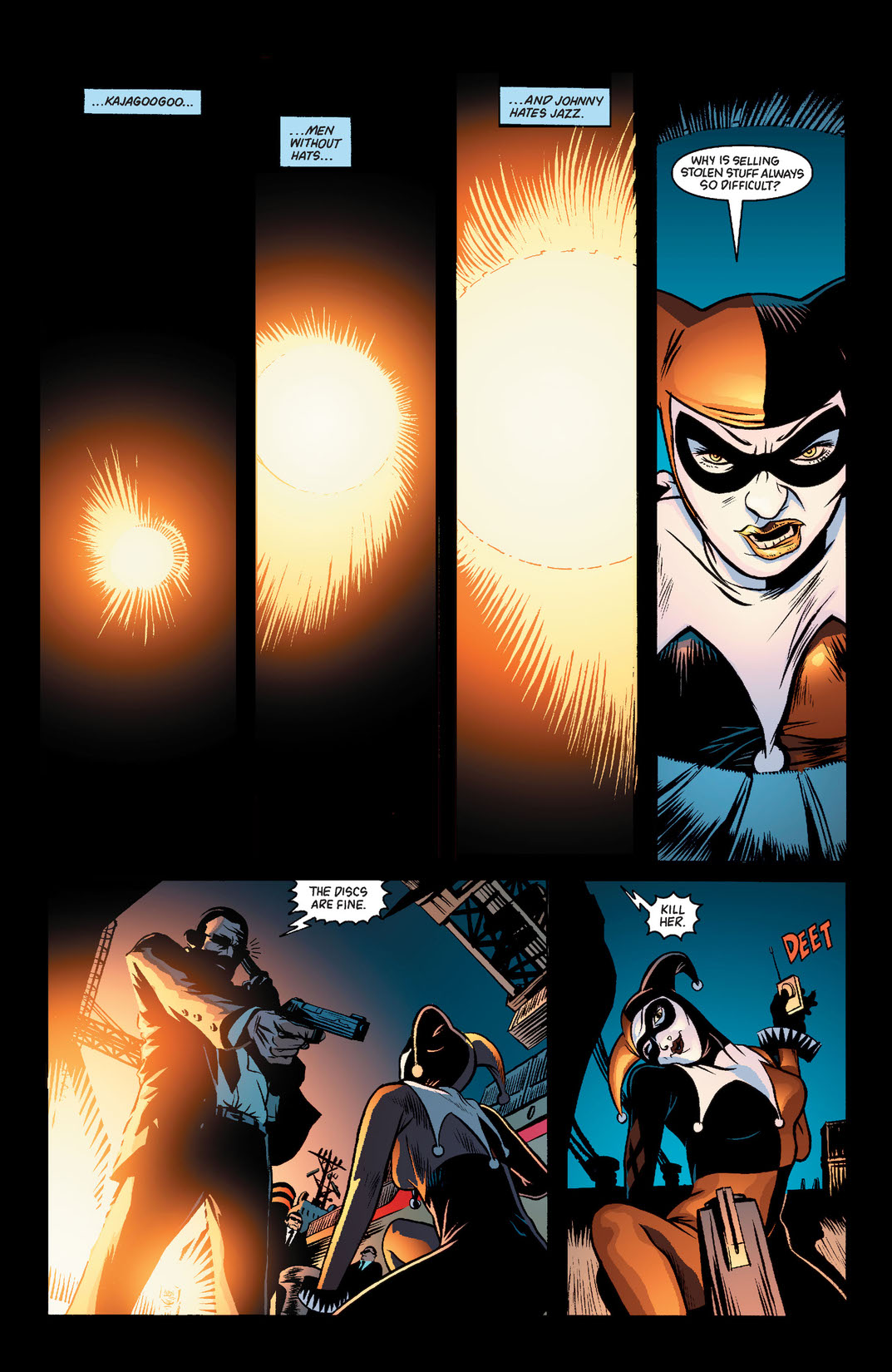 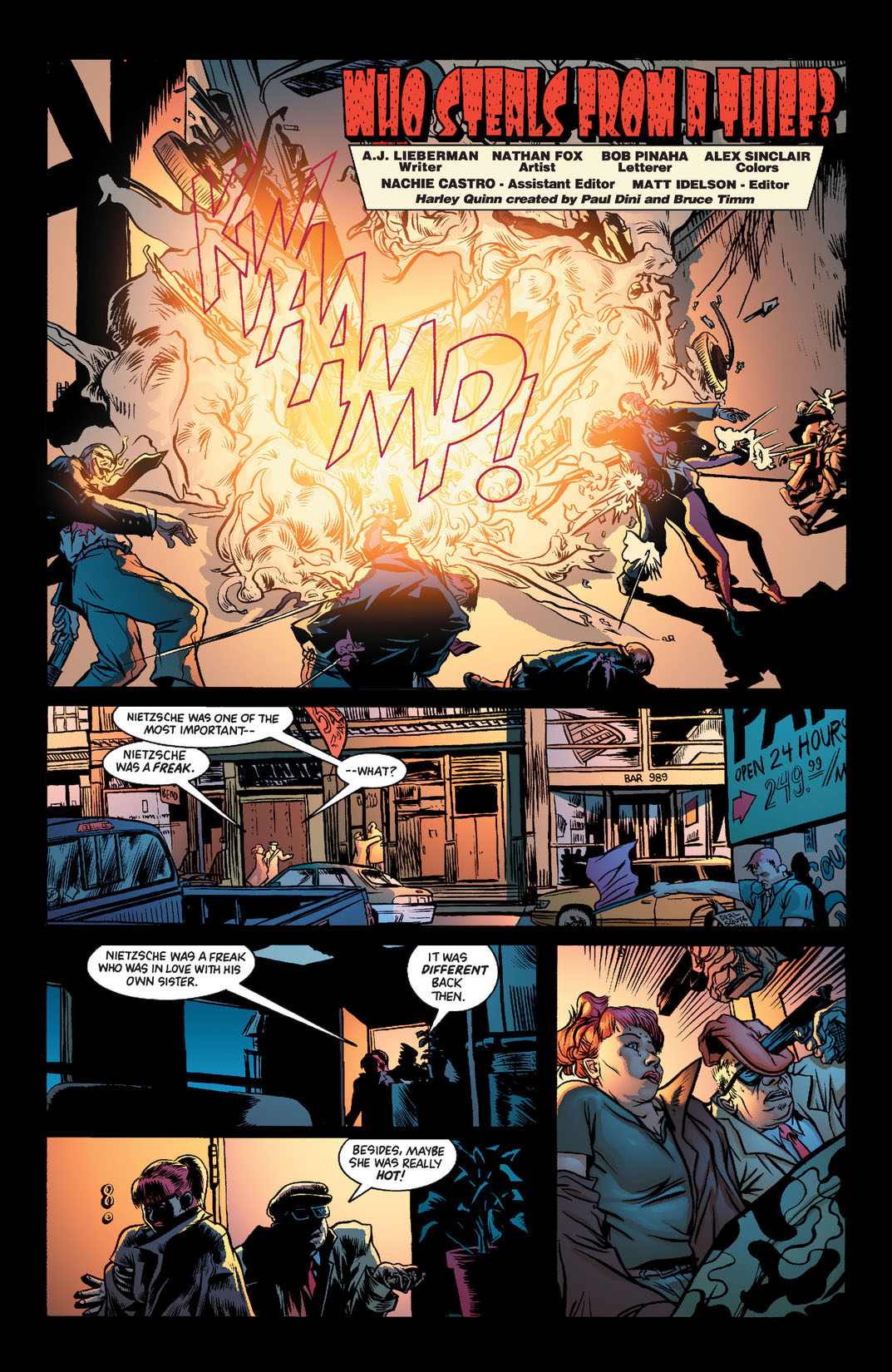 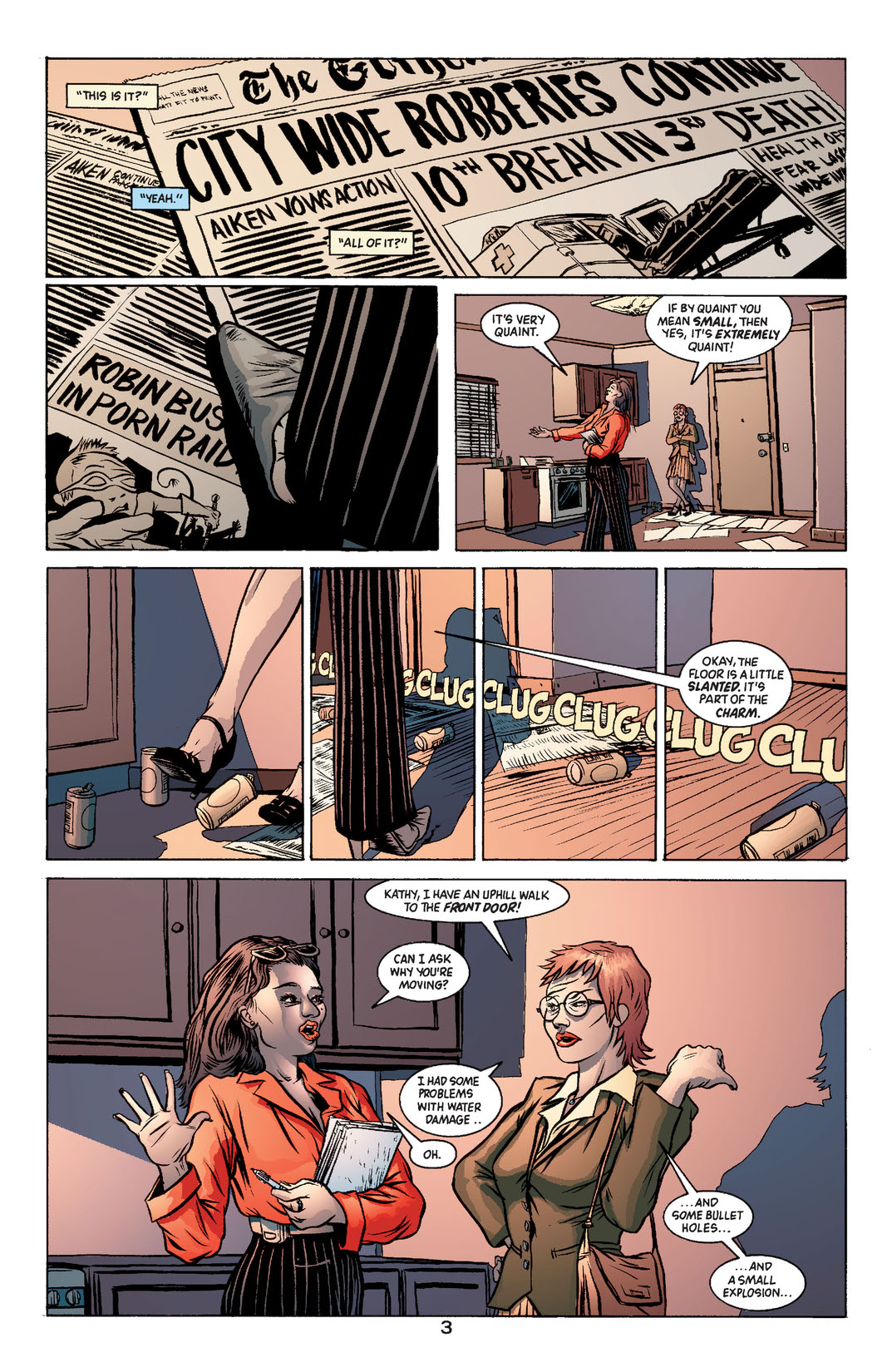 Harley gained powers beyond those of normal humans when she was the subject of Poison Ivy's experiments. But every gift has its price, and now Harley faces the consequences! When some of Gotham City's bottom feeders have something of Ivy's that Harley desperately needs, it becomes a race against time to get it back before Harley's health disintegrates! You've never seen Harley this desperate or dangerous! Plus, Harley and Doc discuss love!