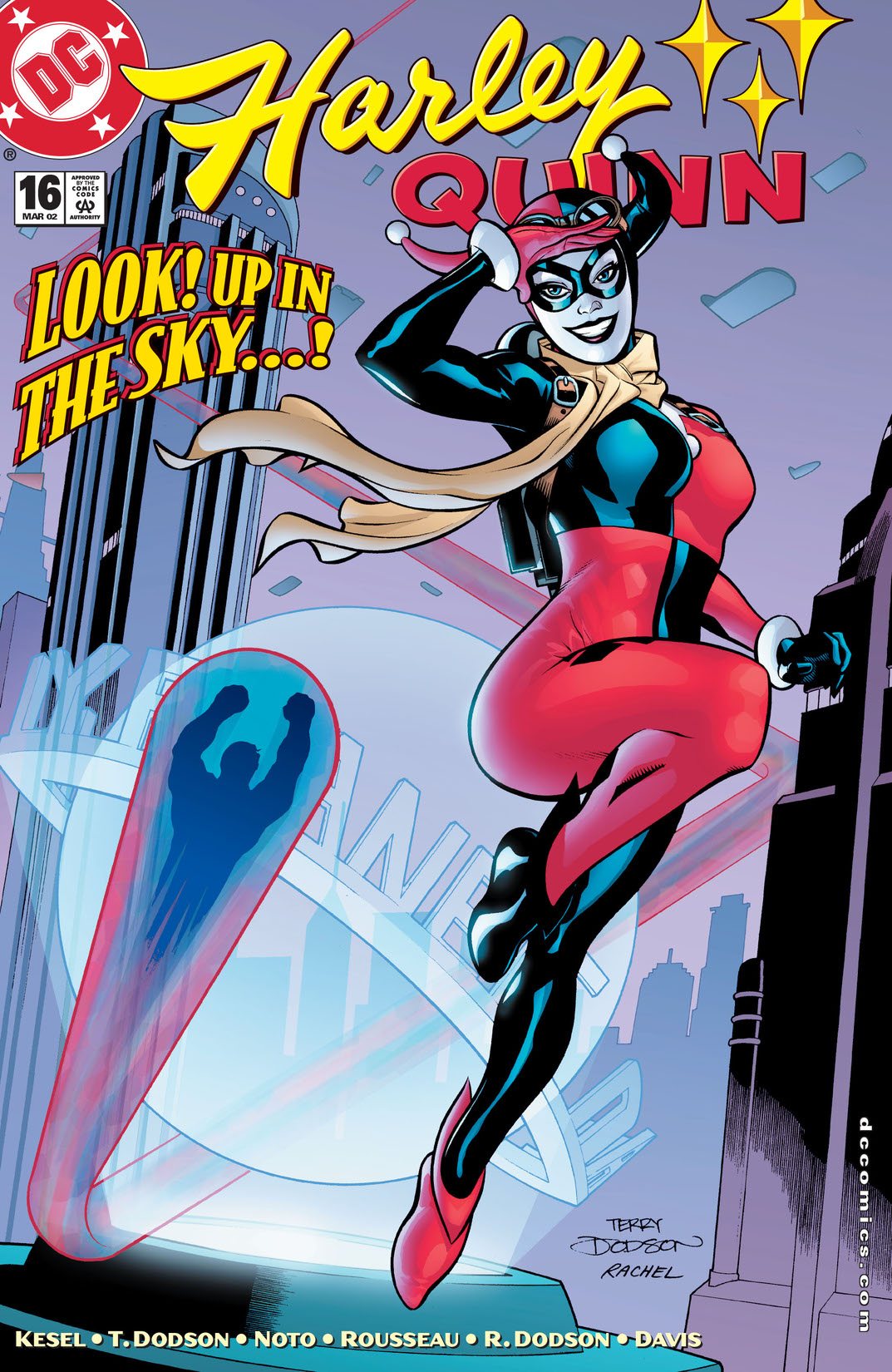 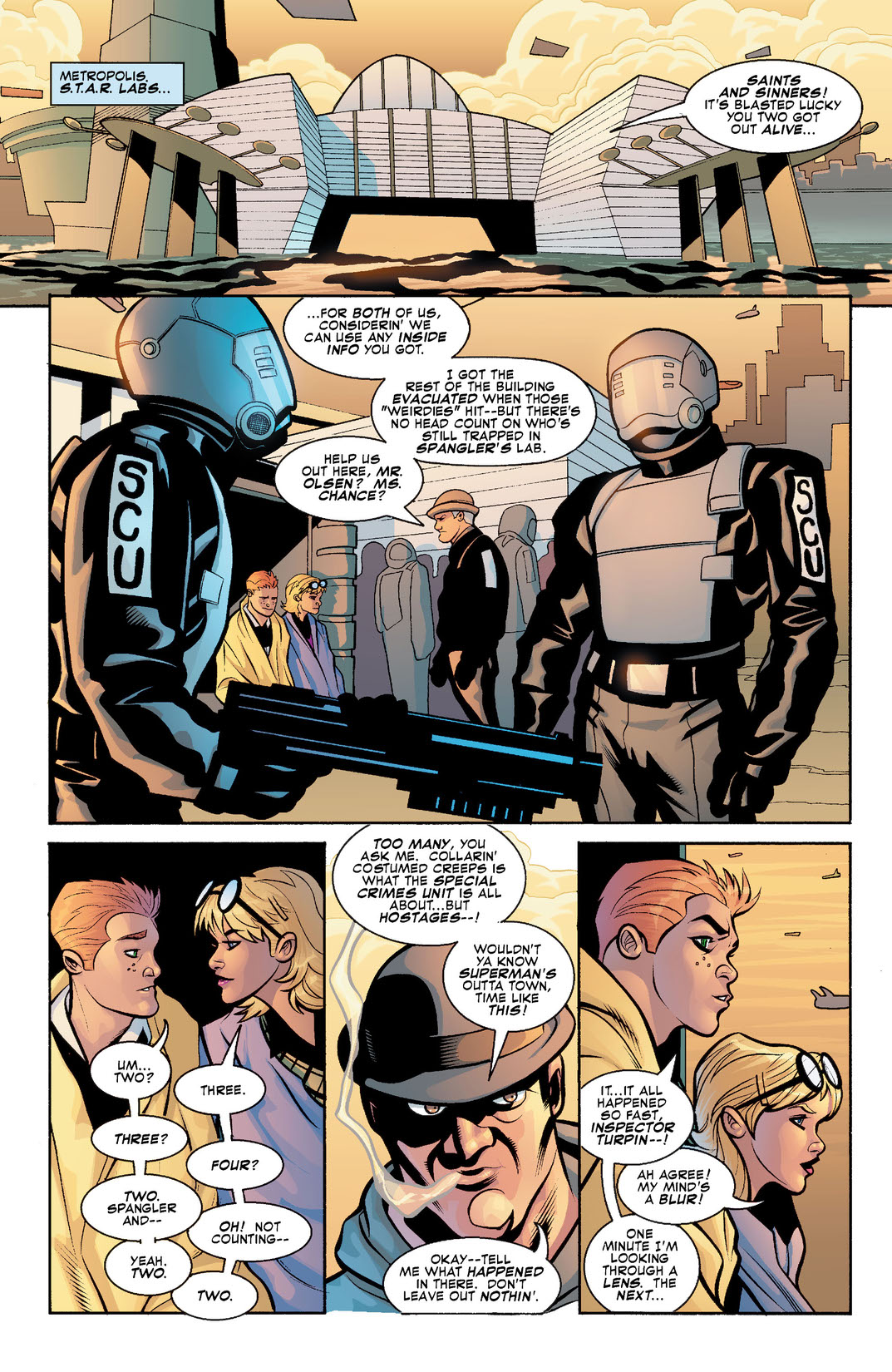 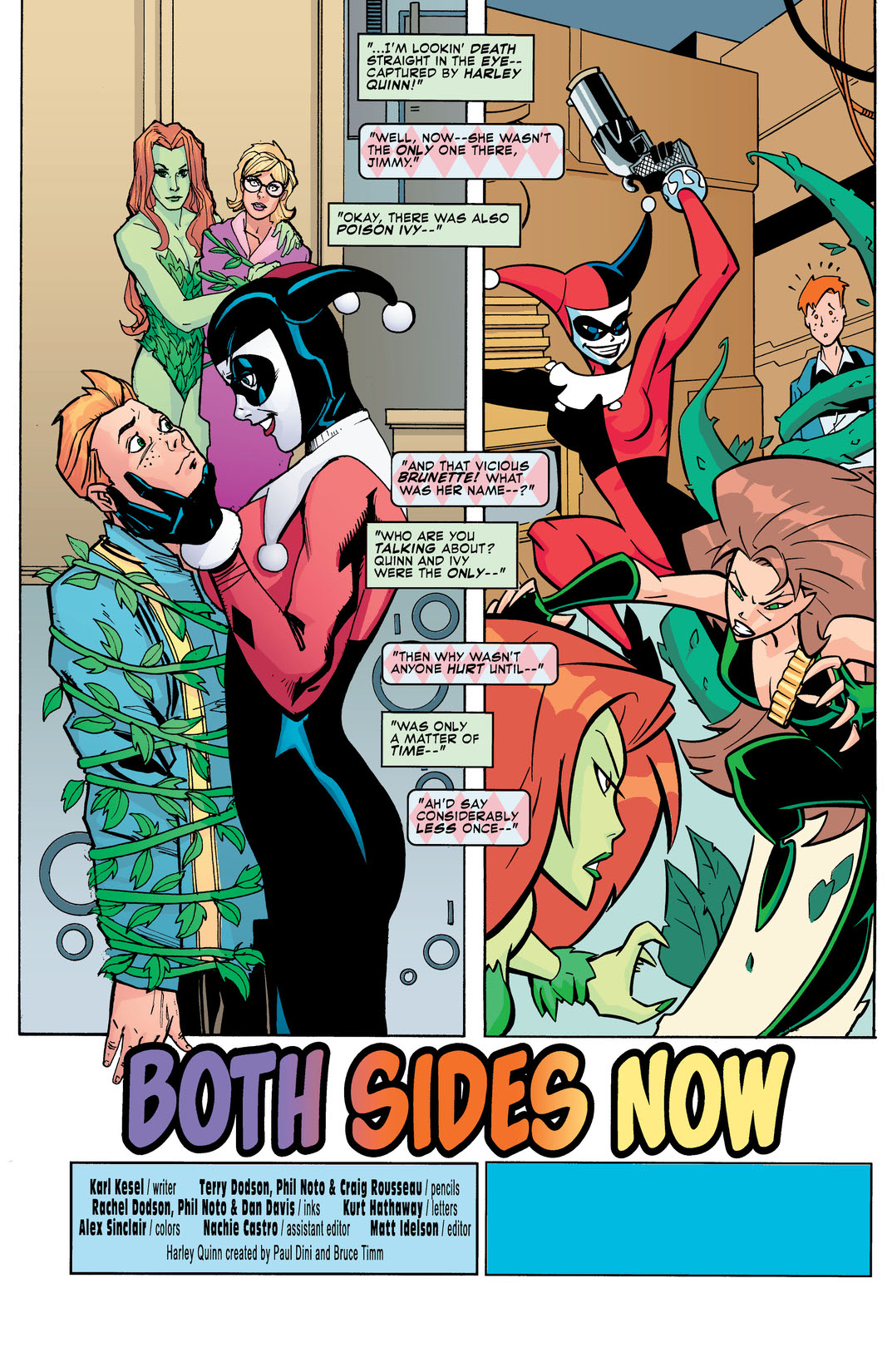 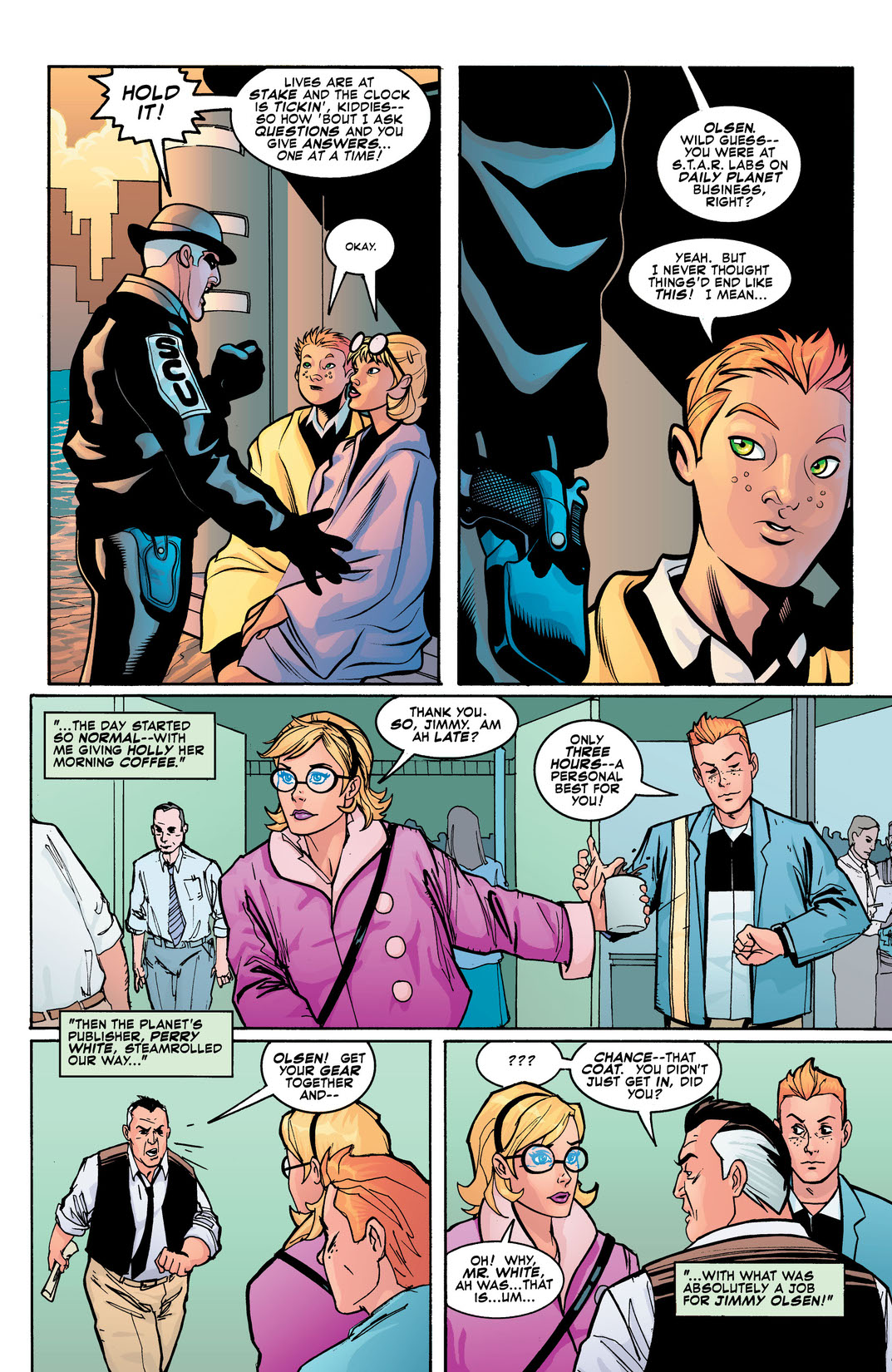 Harley takes advantage of being in the City of Tomorrow to plan a daring heist ? one she could never pull off in Gotham. But the fine men and women in blue aren't going to stand around and let little Ms. Quinn have her way, leading to a Rashoman-like experience for all involved, but only after it's gone through the Harley-prism, natch!