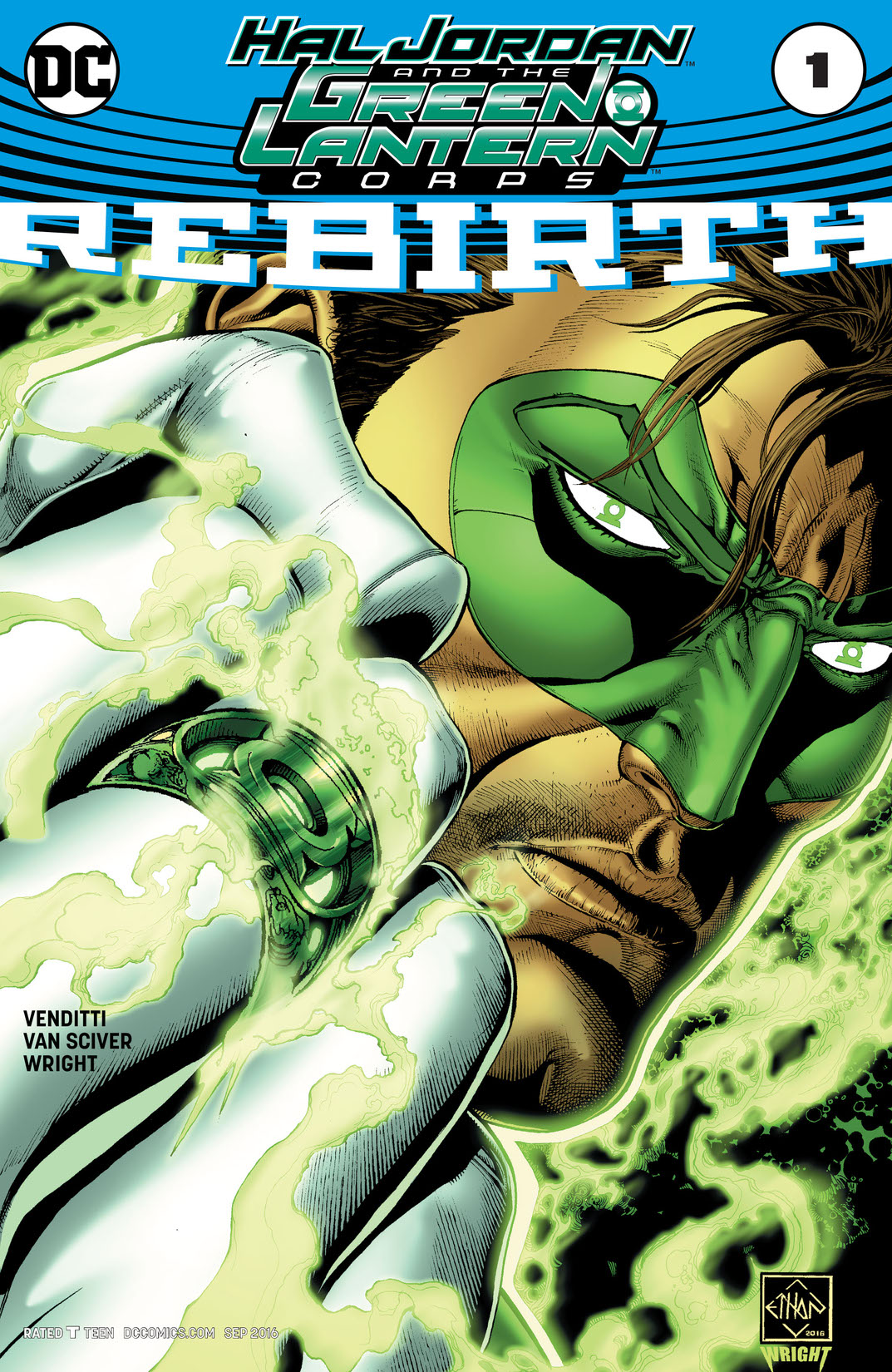 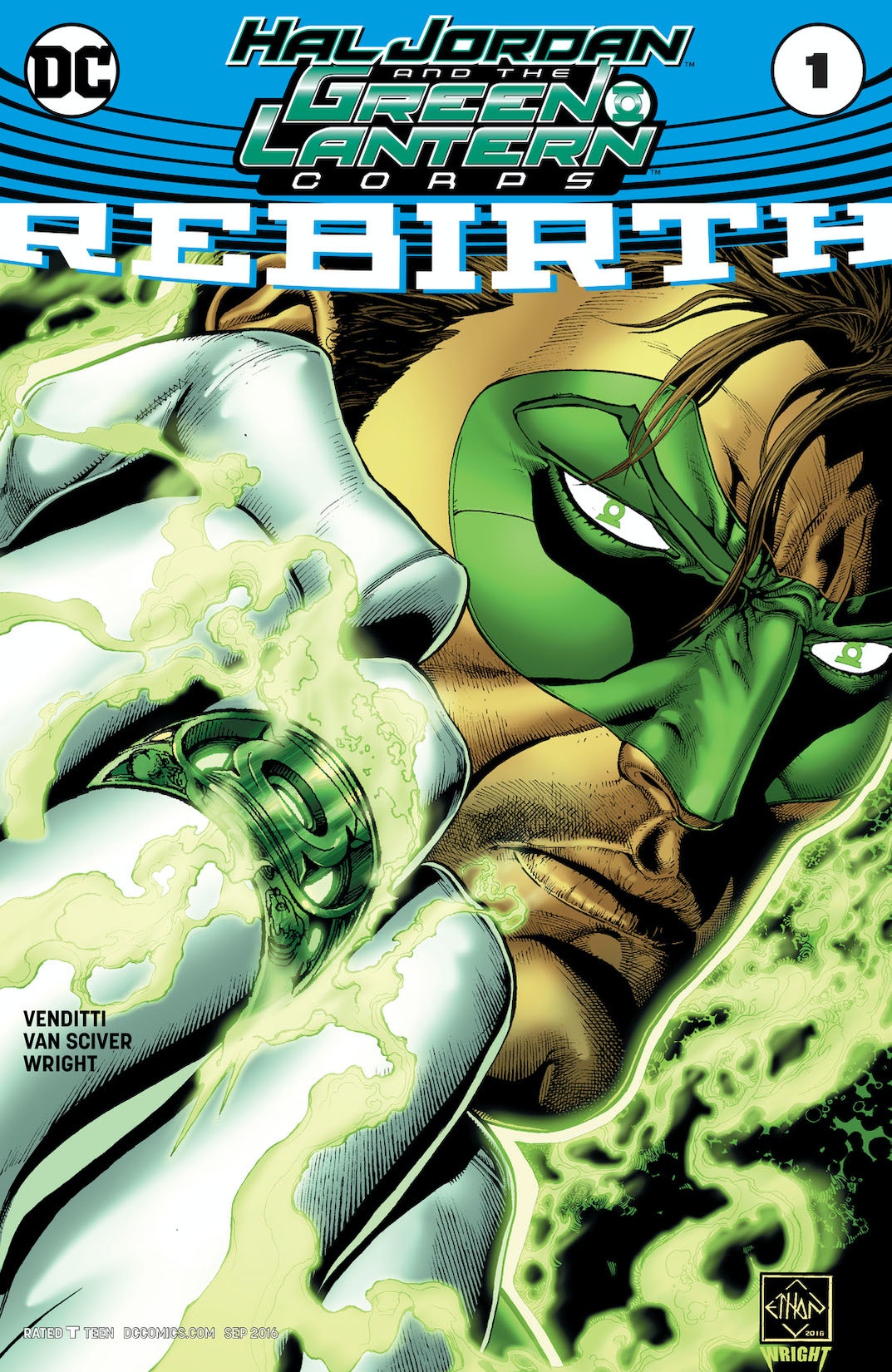 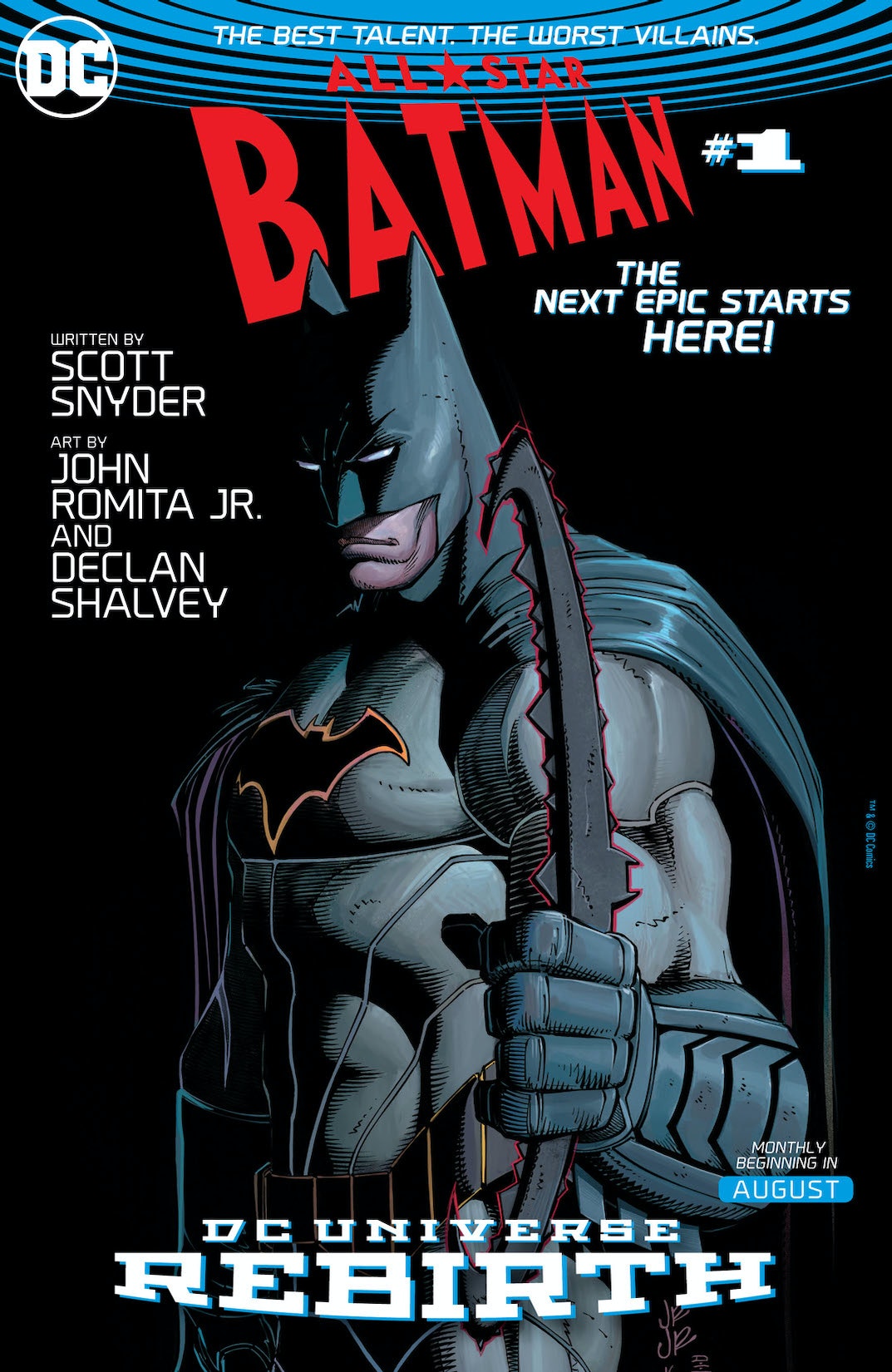 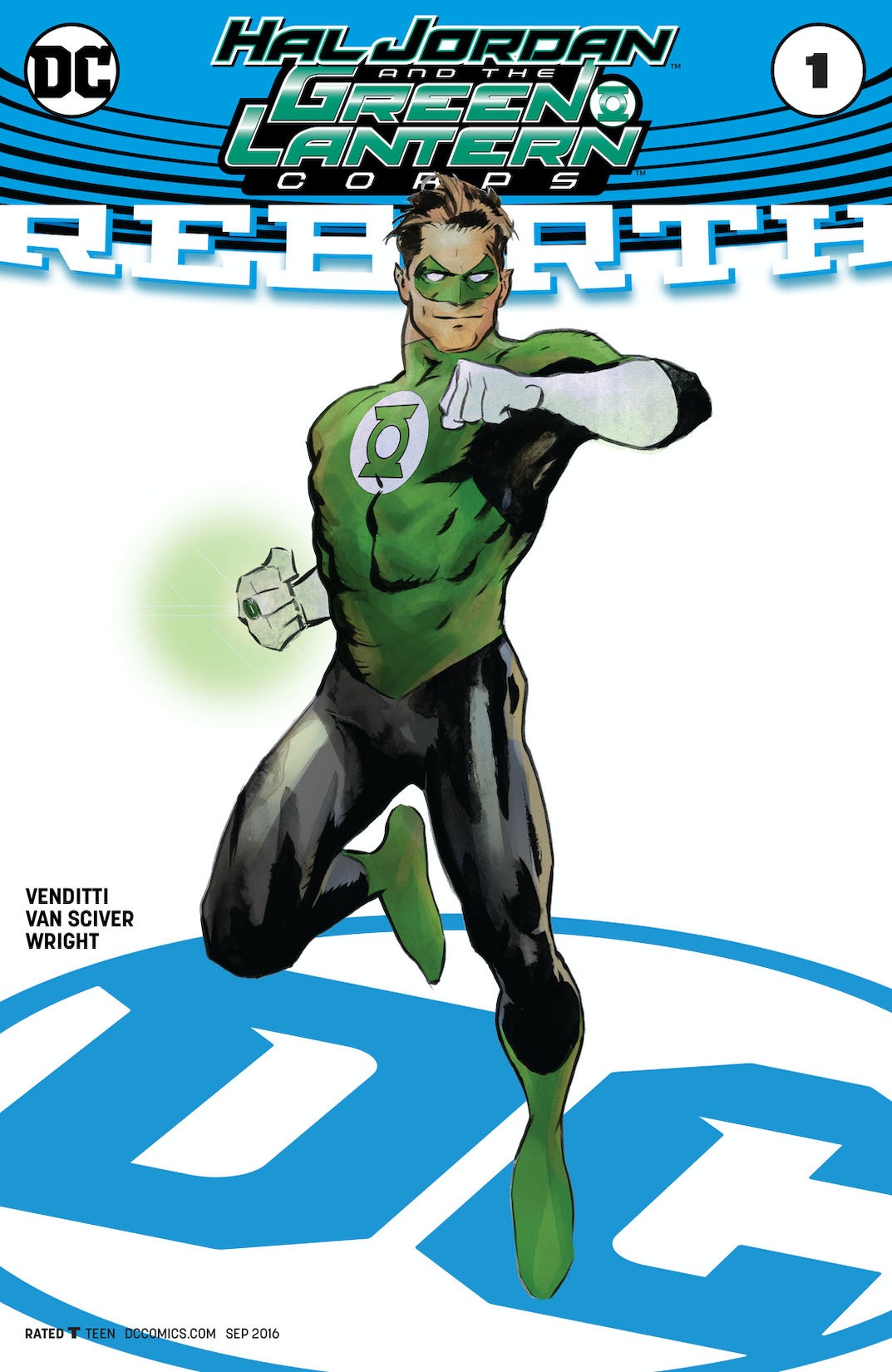 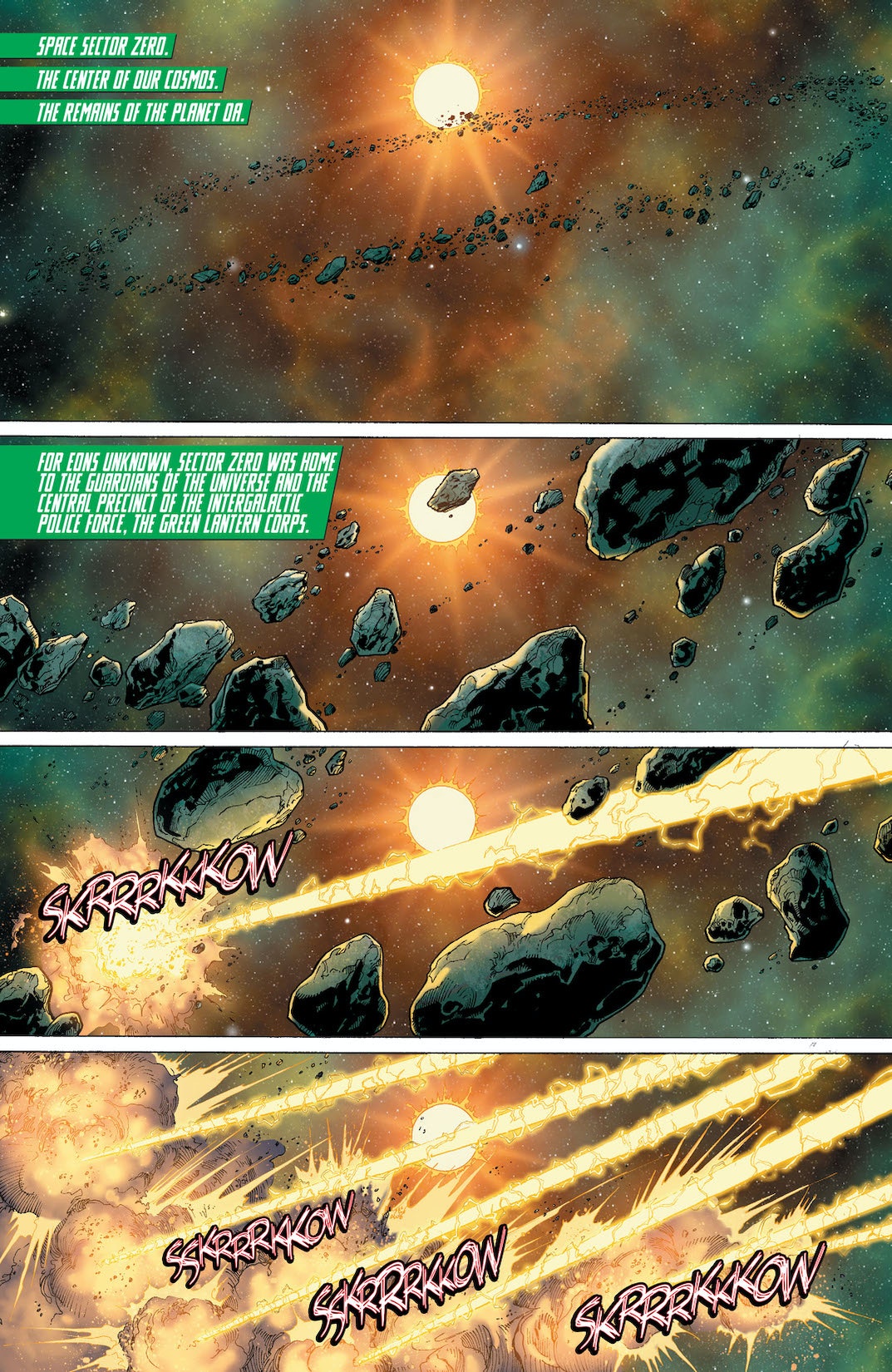 Superstar artist Ethan Van Sciver returns to the world of Green Lantern! In the absence of the Green Lantern Corps, Sinestro and his fear-inducing Yellow Lantern Corps patrol the universe as its sole protectors—but deep in space, a green light still burns. Harnessing the remainder of his will, Hal Jordan must become a one-man GL Corps to defeat his greatest foe and restore freedom to the cosmos.