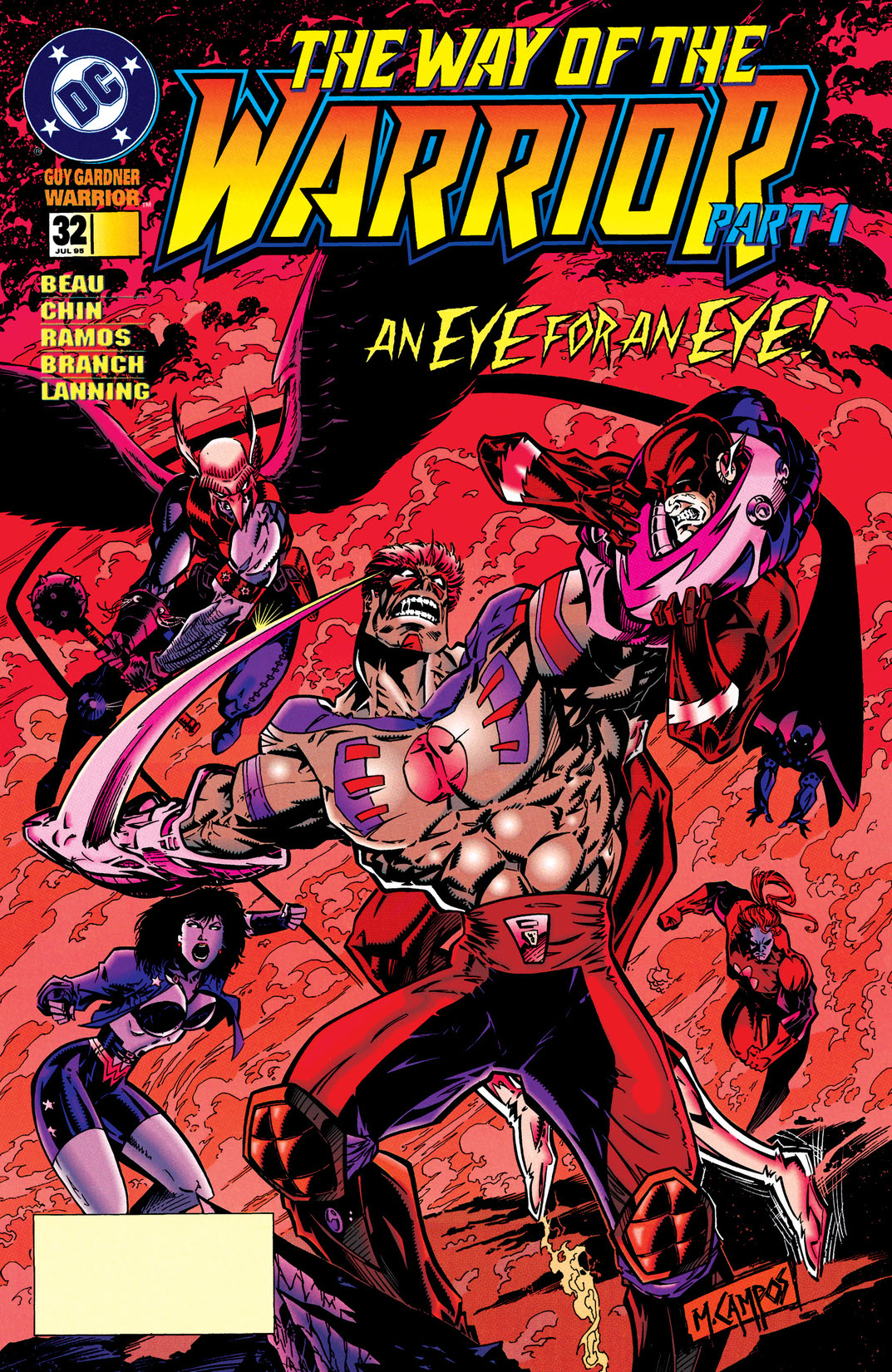 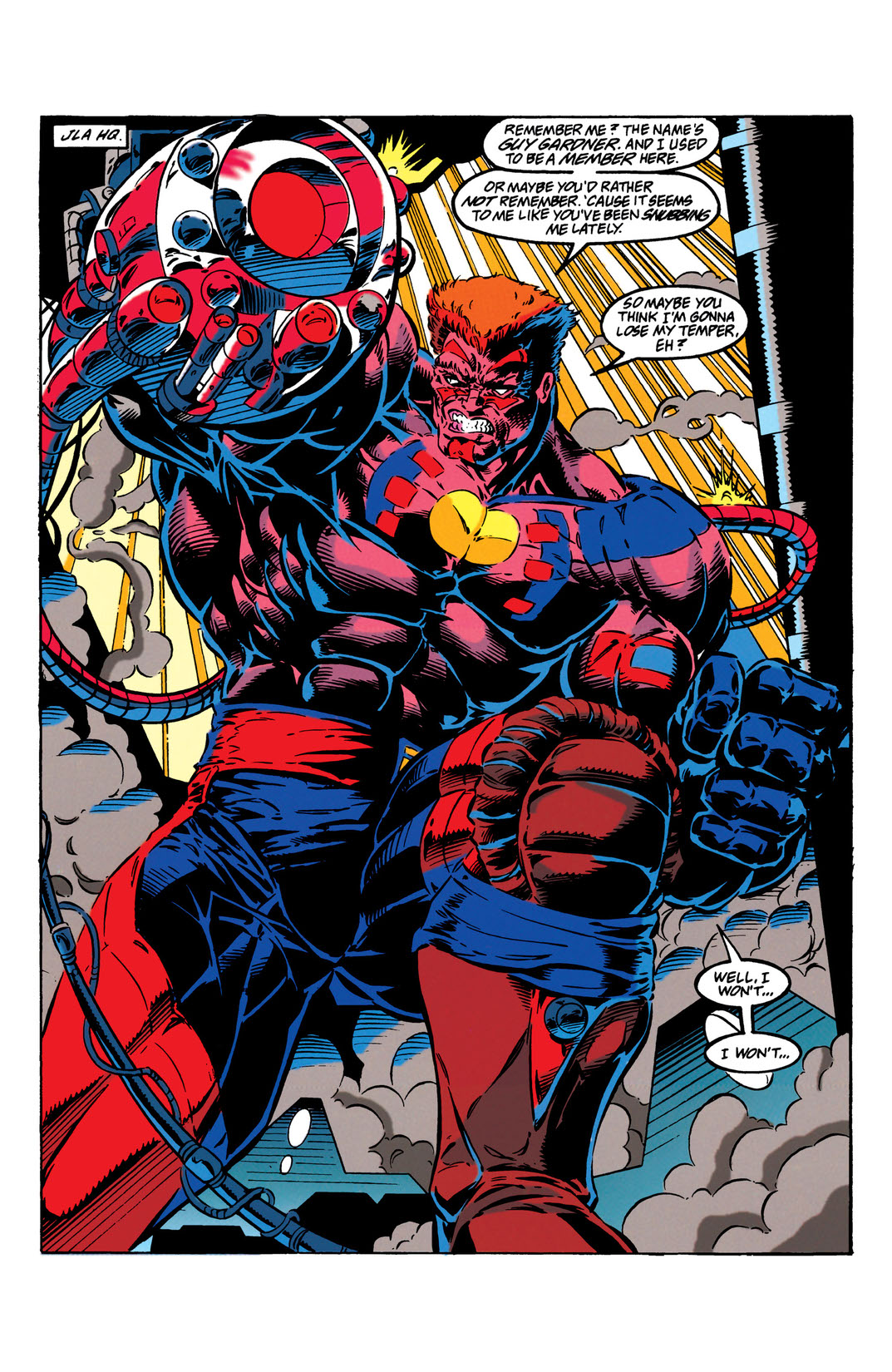 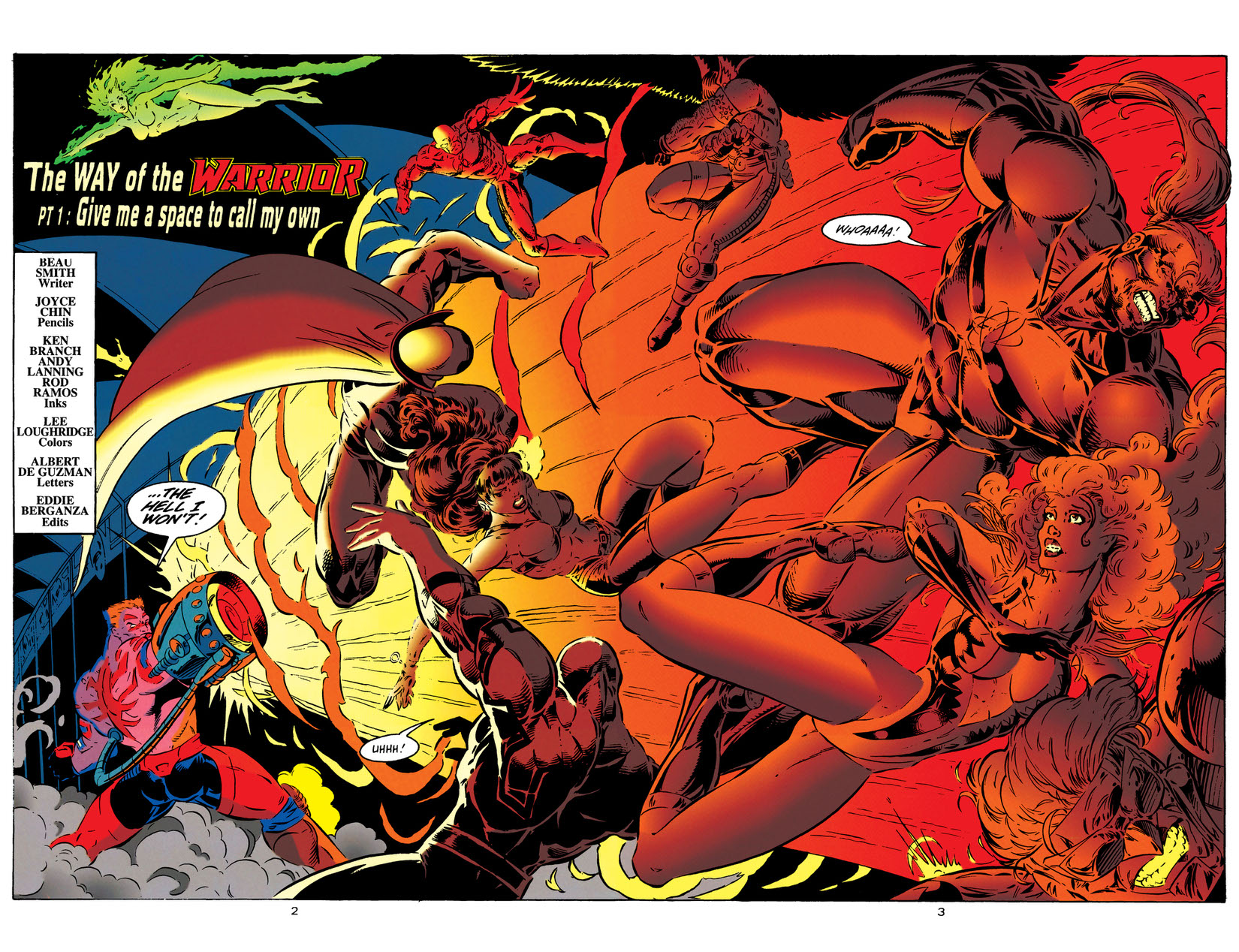 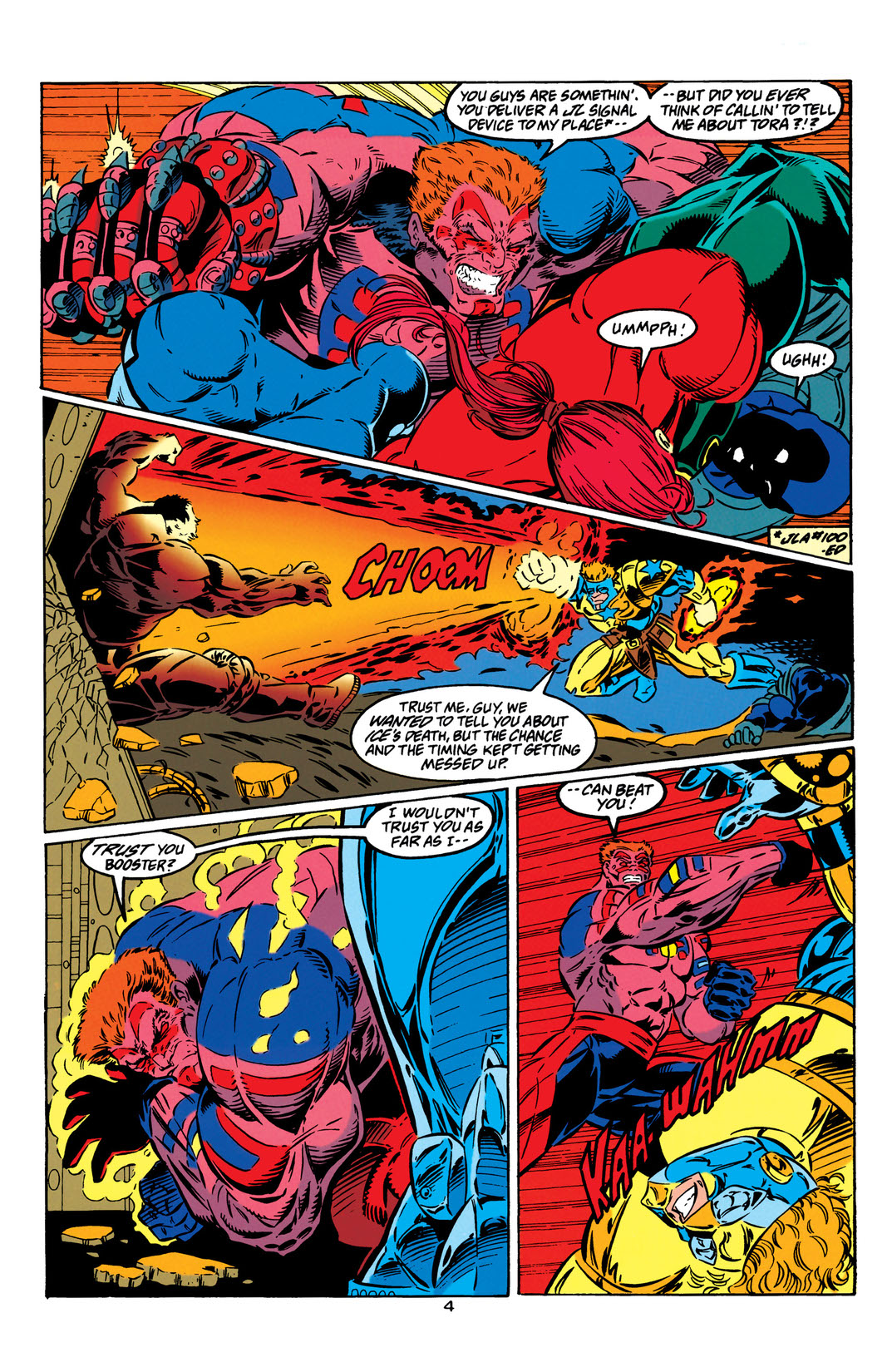 The Justice League guest-stars in part one of the seven-part crossover story “The Way of the Warrior.” It's Warrior versus the JLA when Guy Gardner confronts his old teammates about the death of Ice. But a greater danger looms in the form of unstoppable alien killing machines, the Kraggz! Continues in JUSTICE LEAGUE AMERICA (1987) #101.