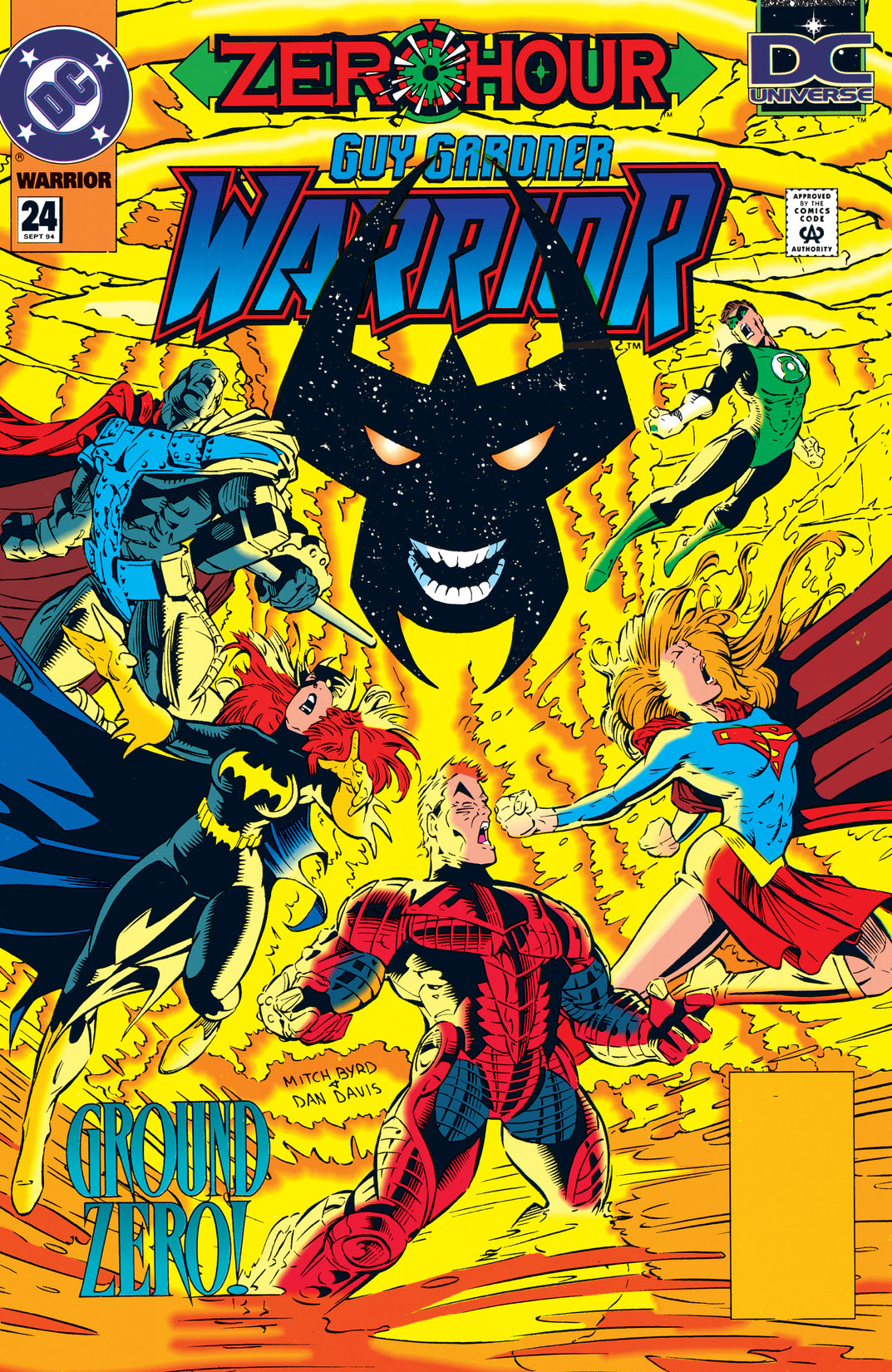 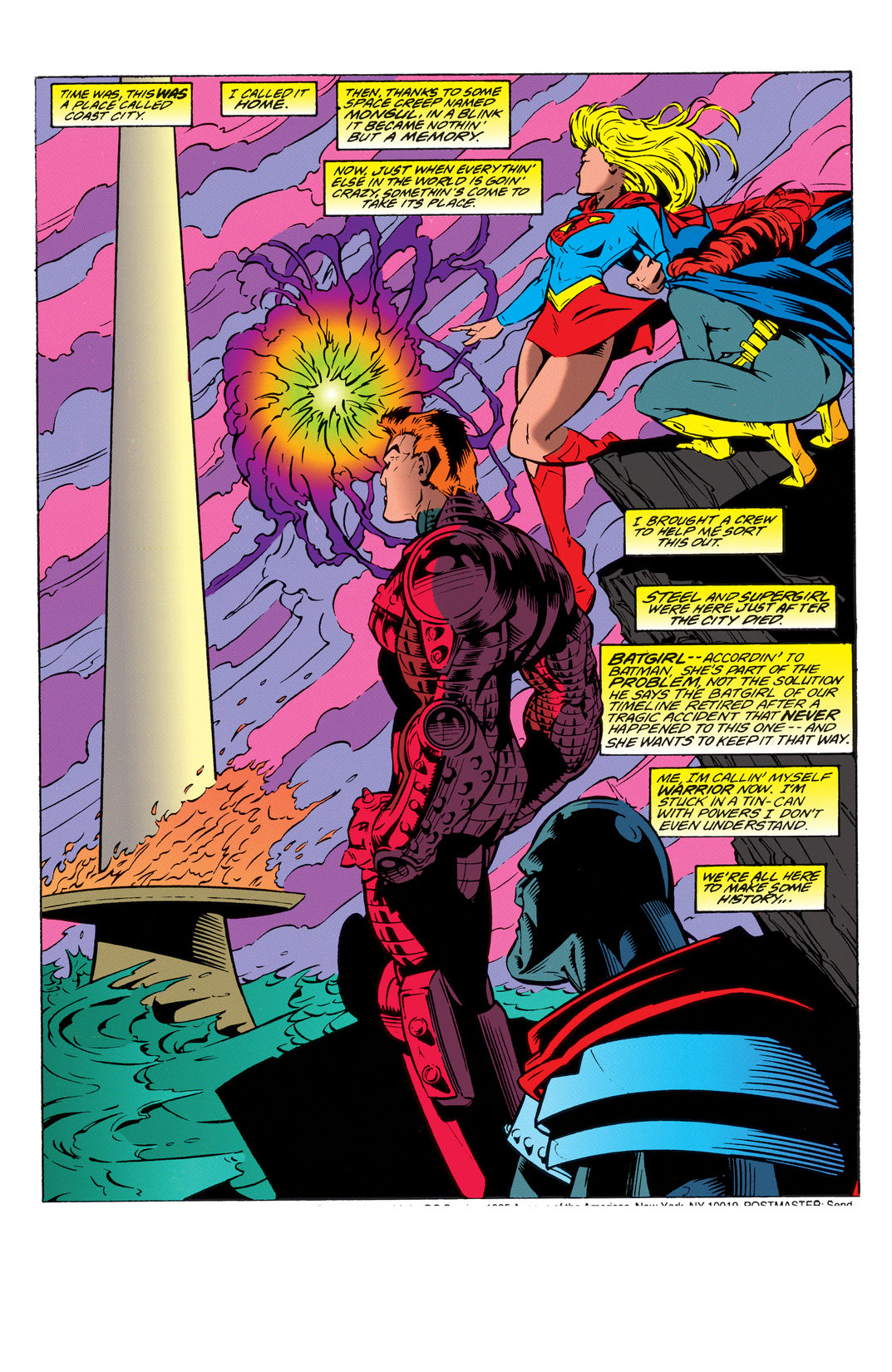 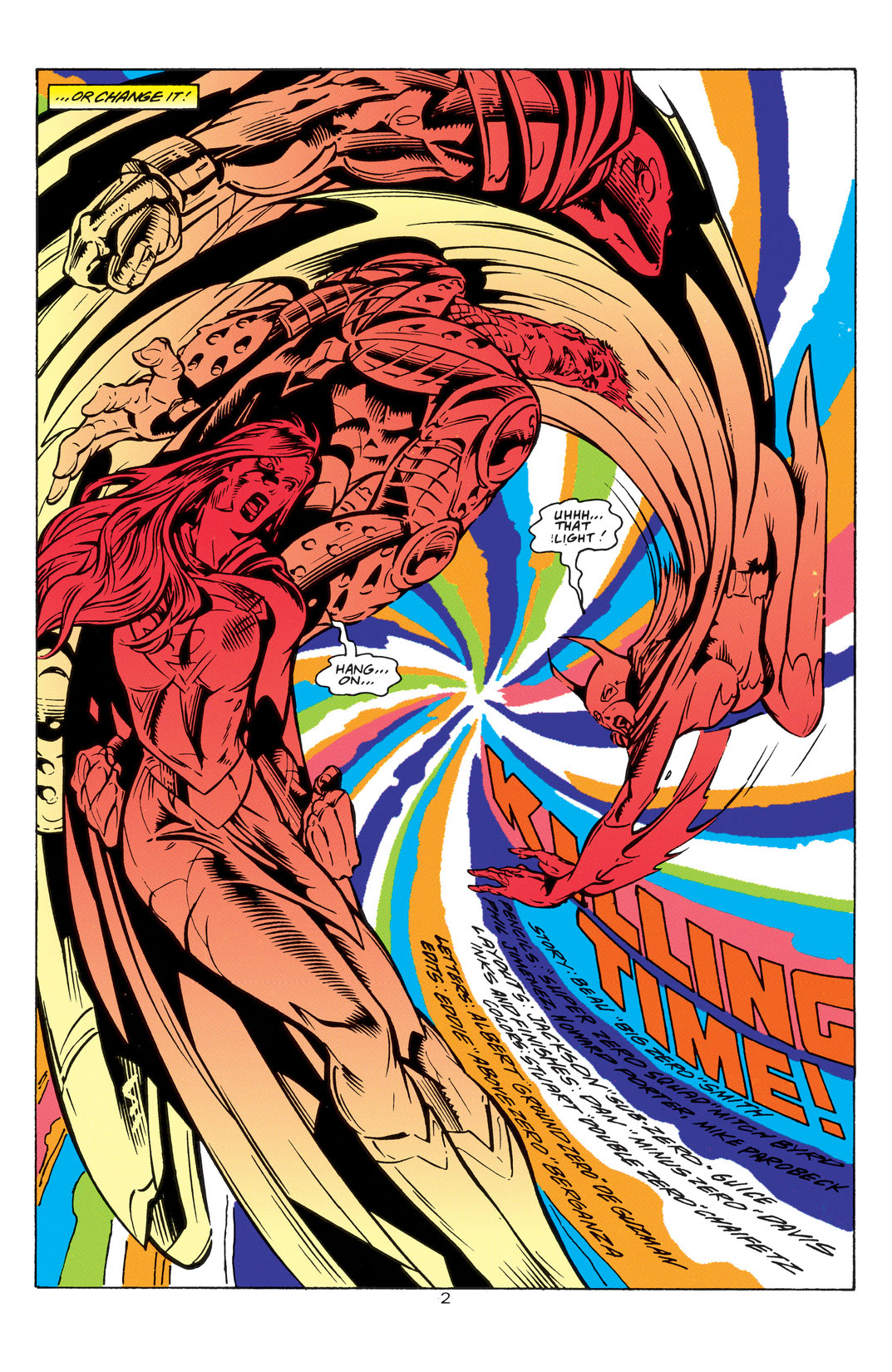 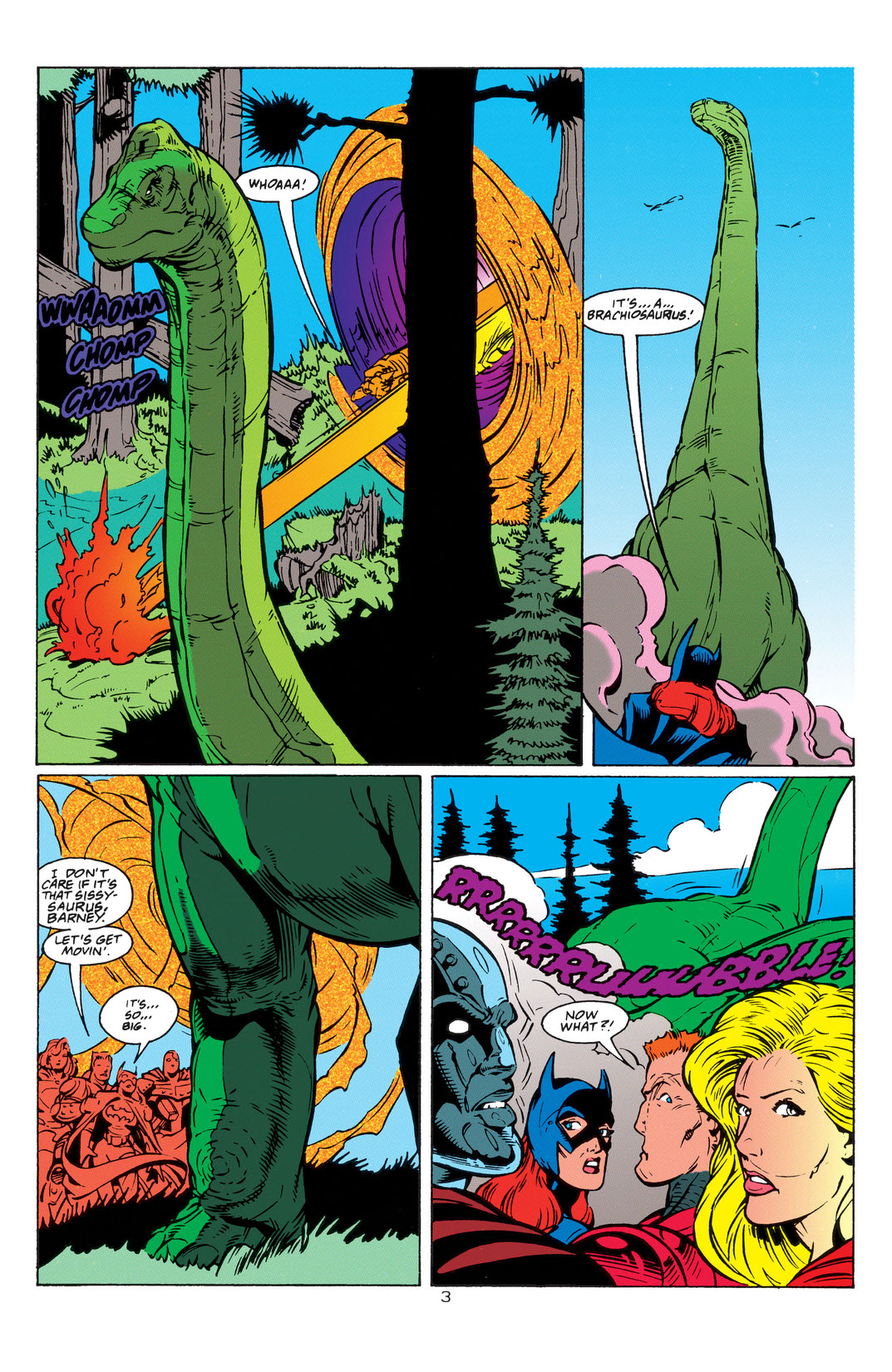 A ZERO HOUR tie-in! Steel, Supergirl and Batgirl join Guy Gardner as they explore the strange anomaly that has appeared over the former site of Coast City—and are soon caught in the chronal chaos of Extant!