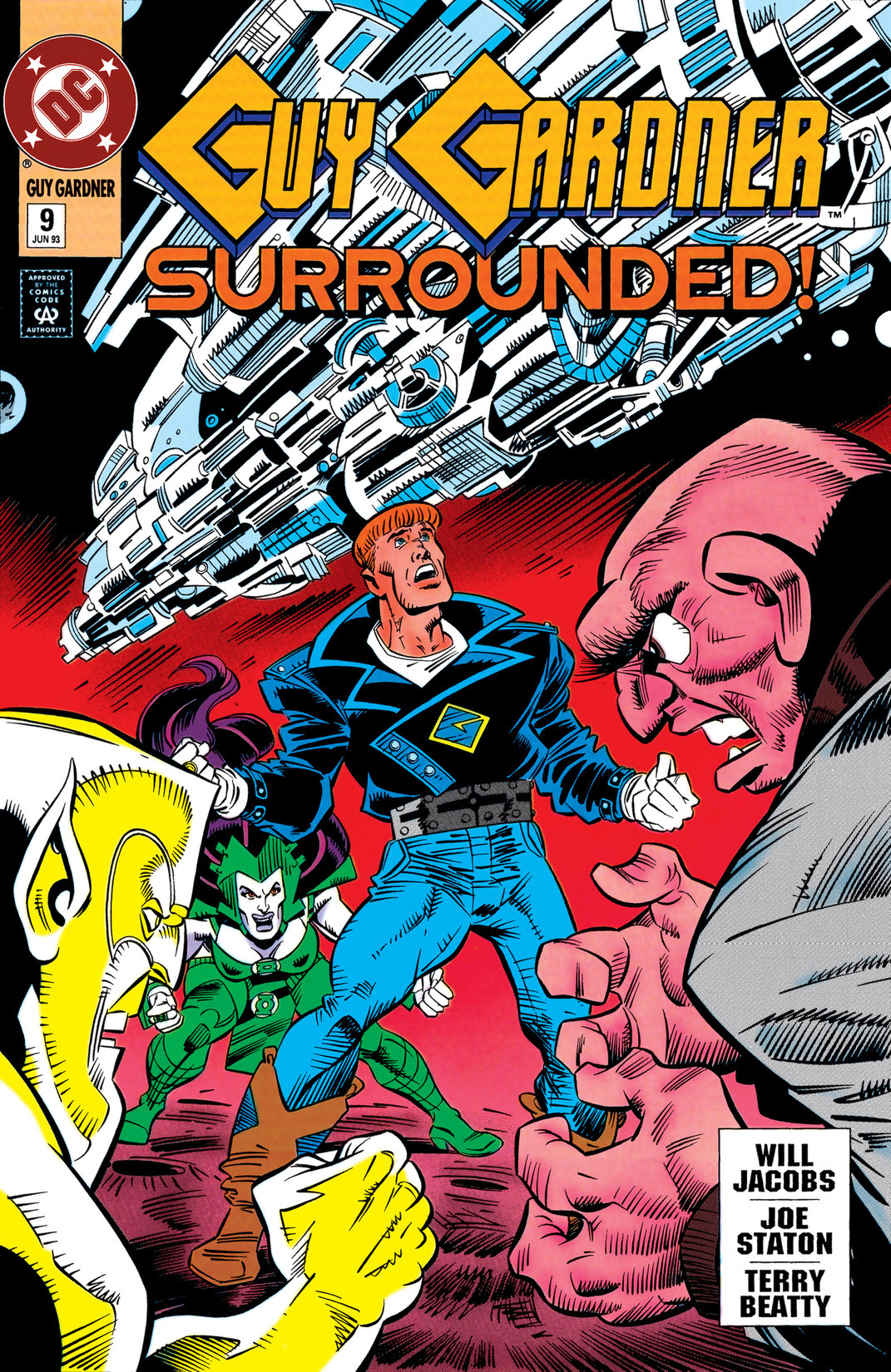 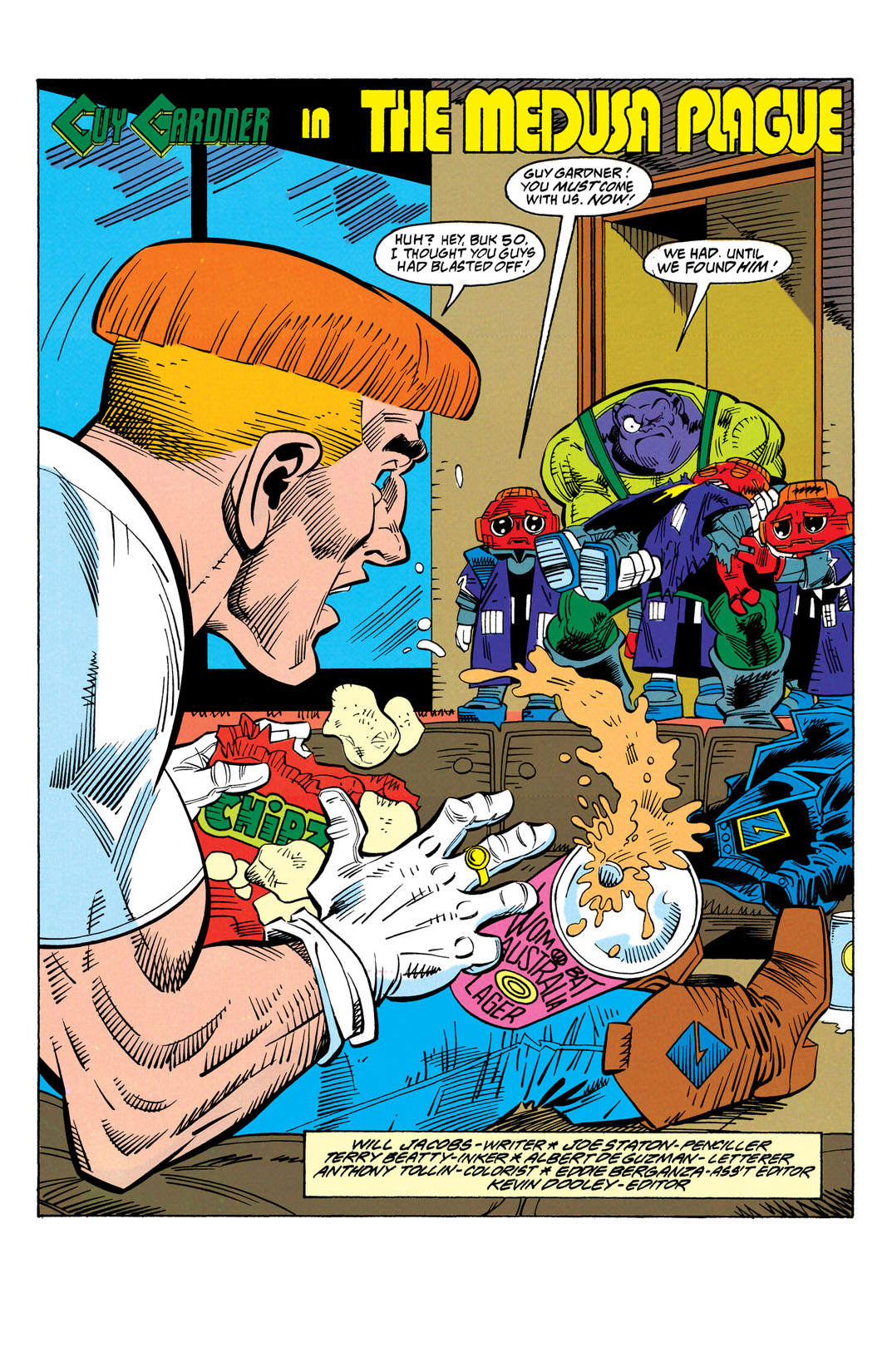 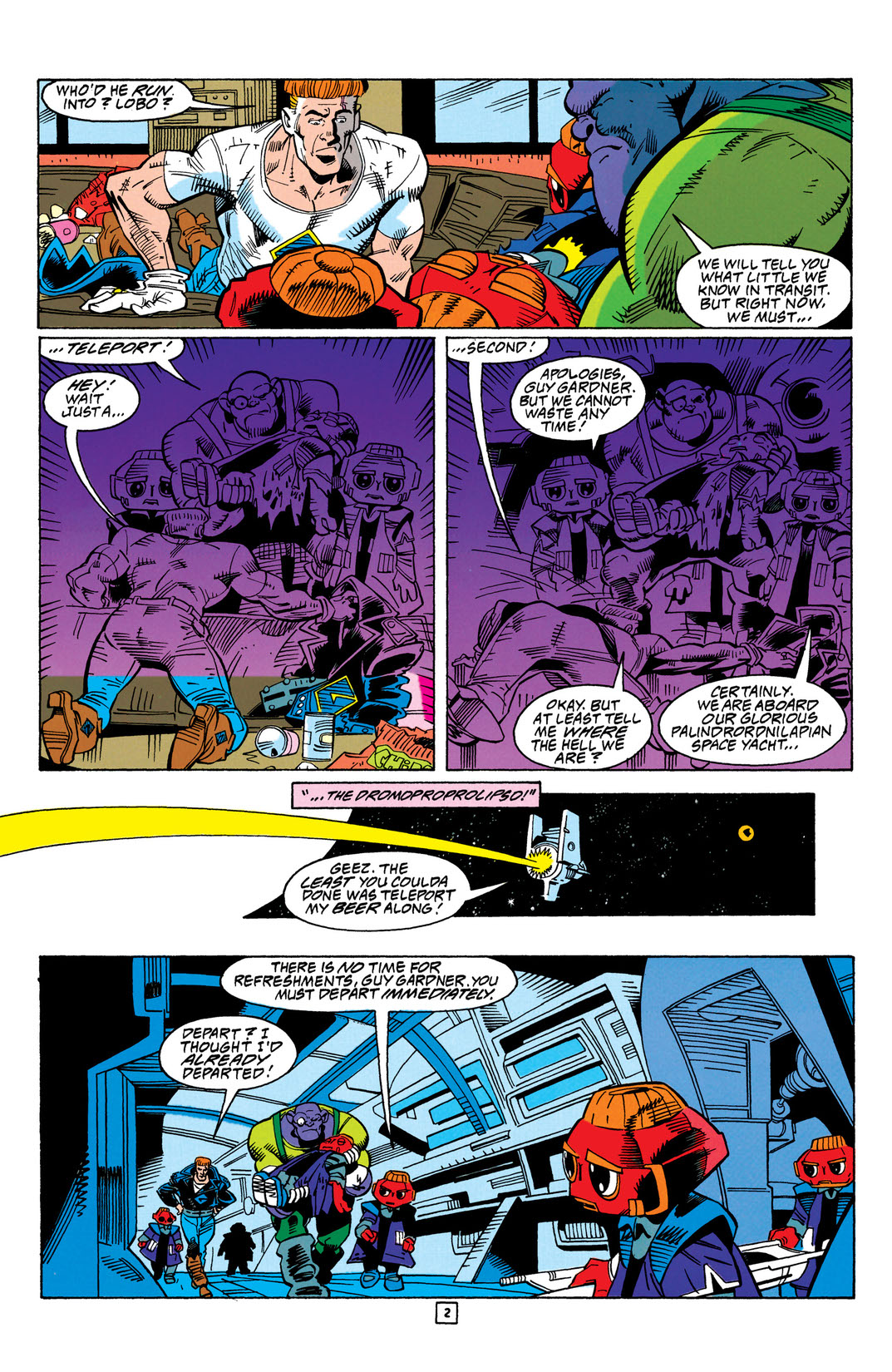 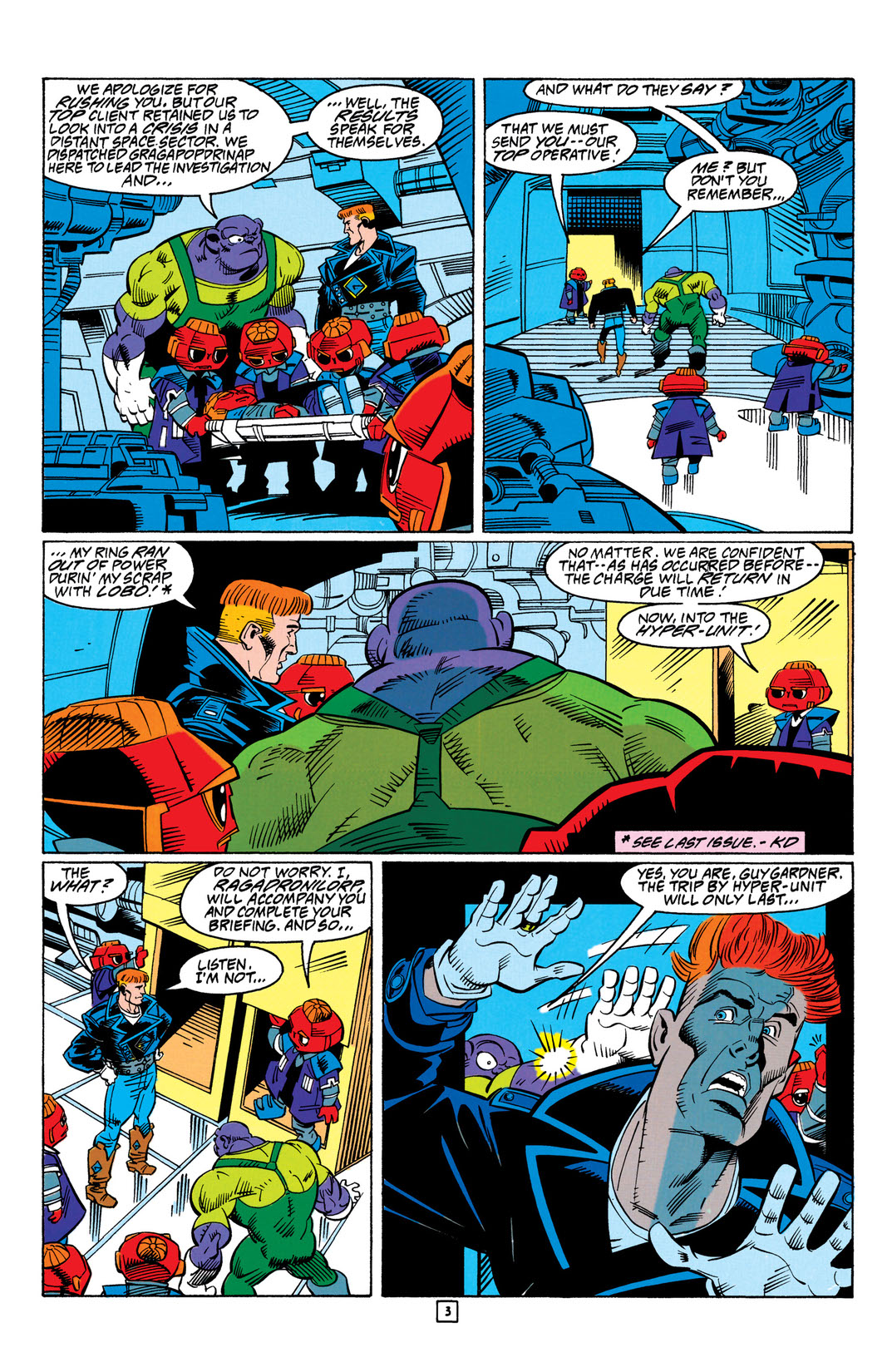 The secret of Guy’s ring is revealed as Guy is taken to another planet to stop a war, and our hero runs afoul of Green Lantern Boodikka. Only Guy can see the real cause of the war…and it just may kill him.