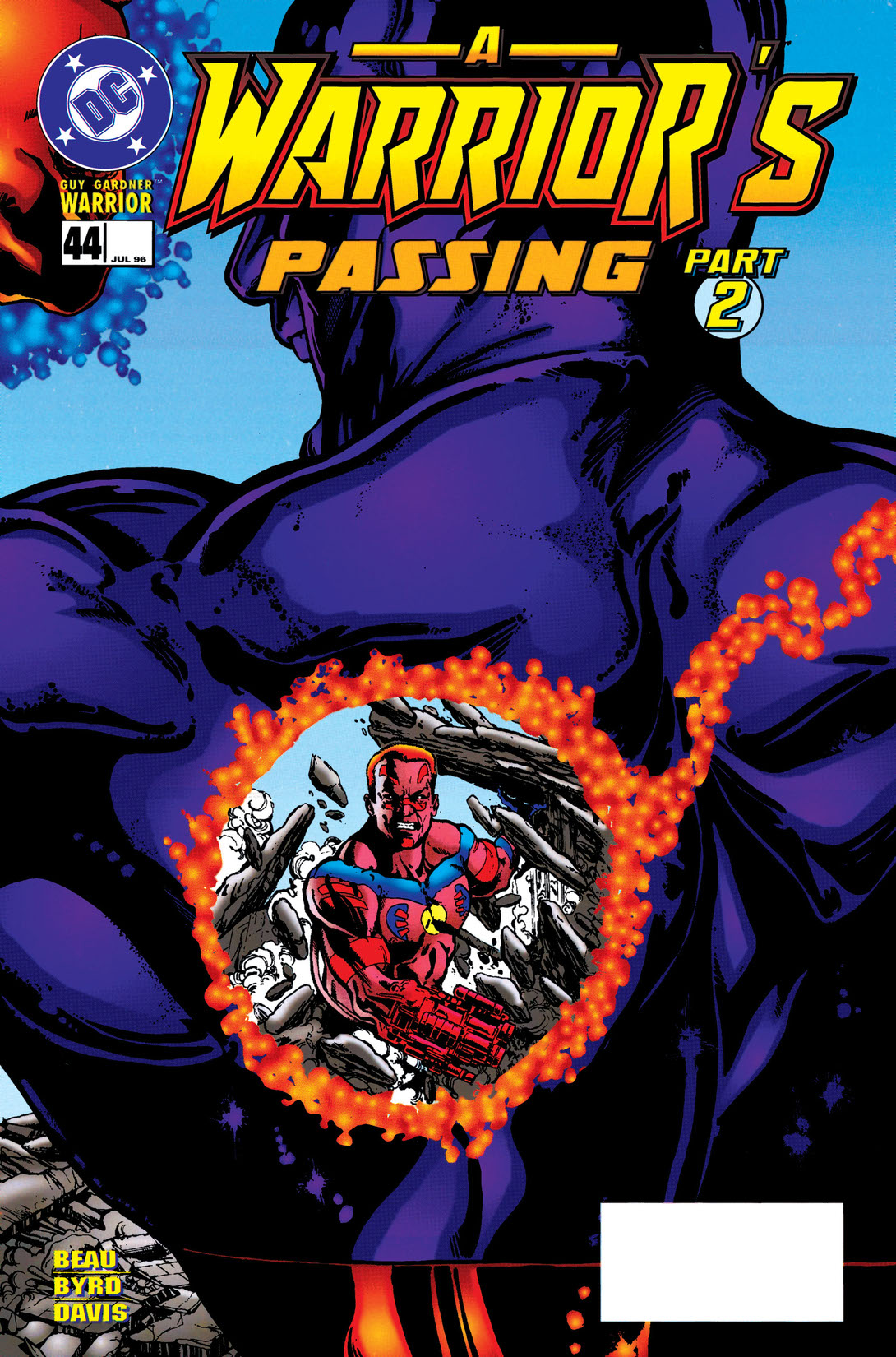 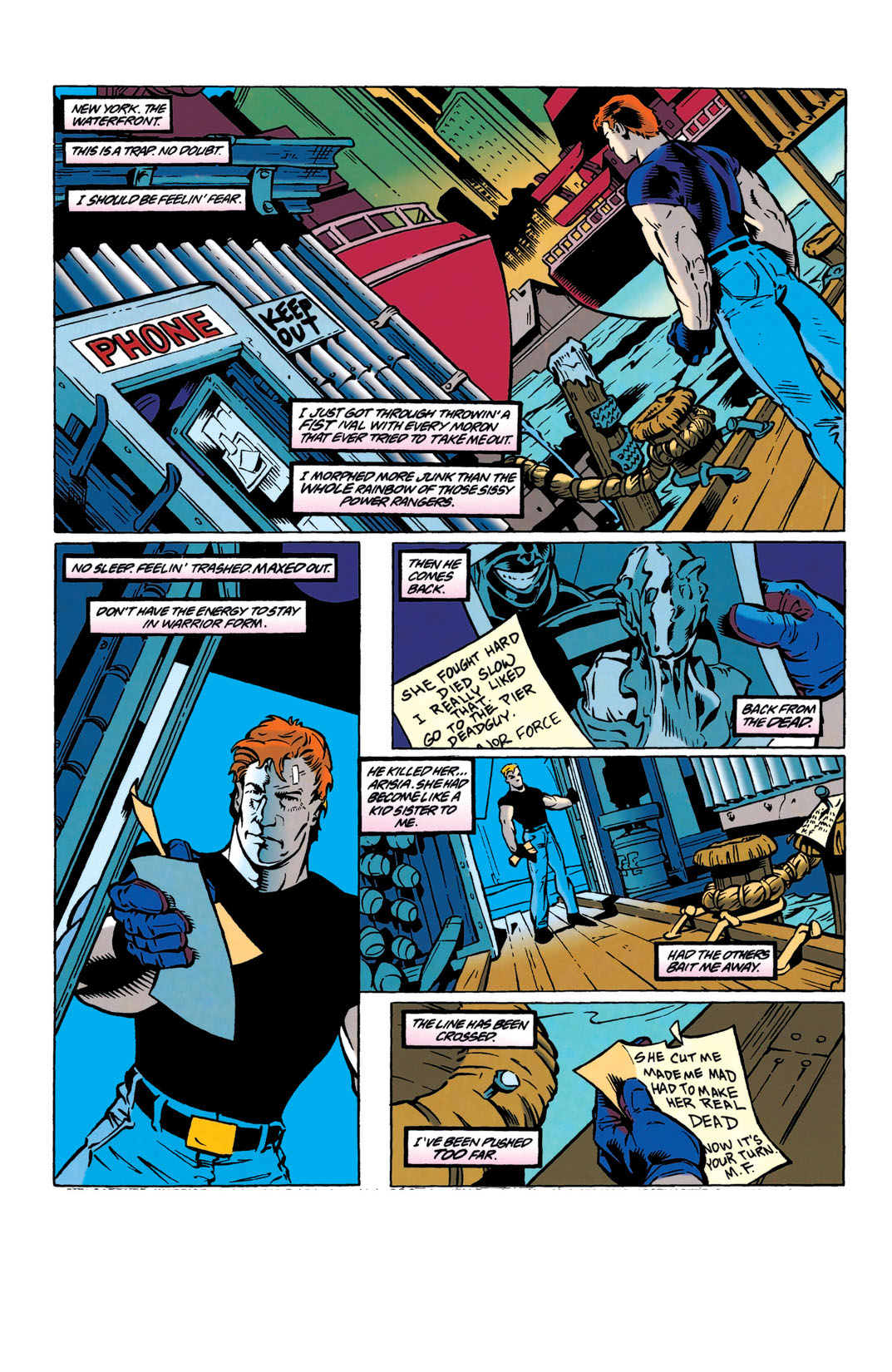 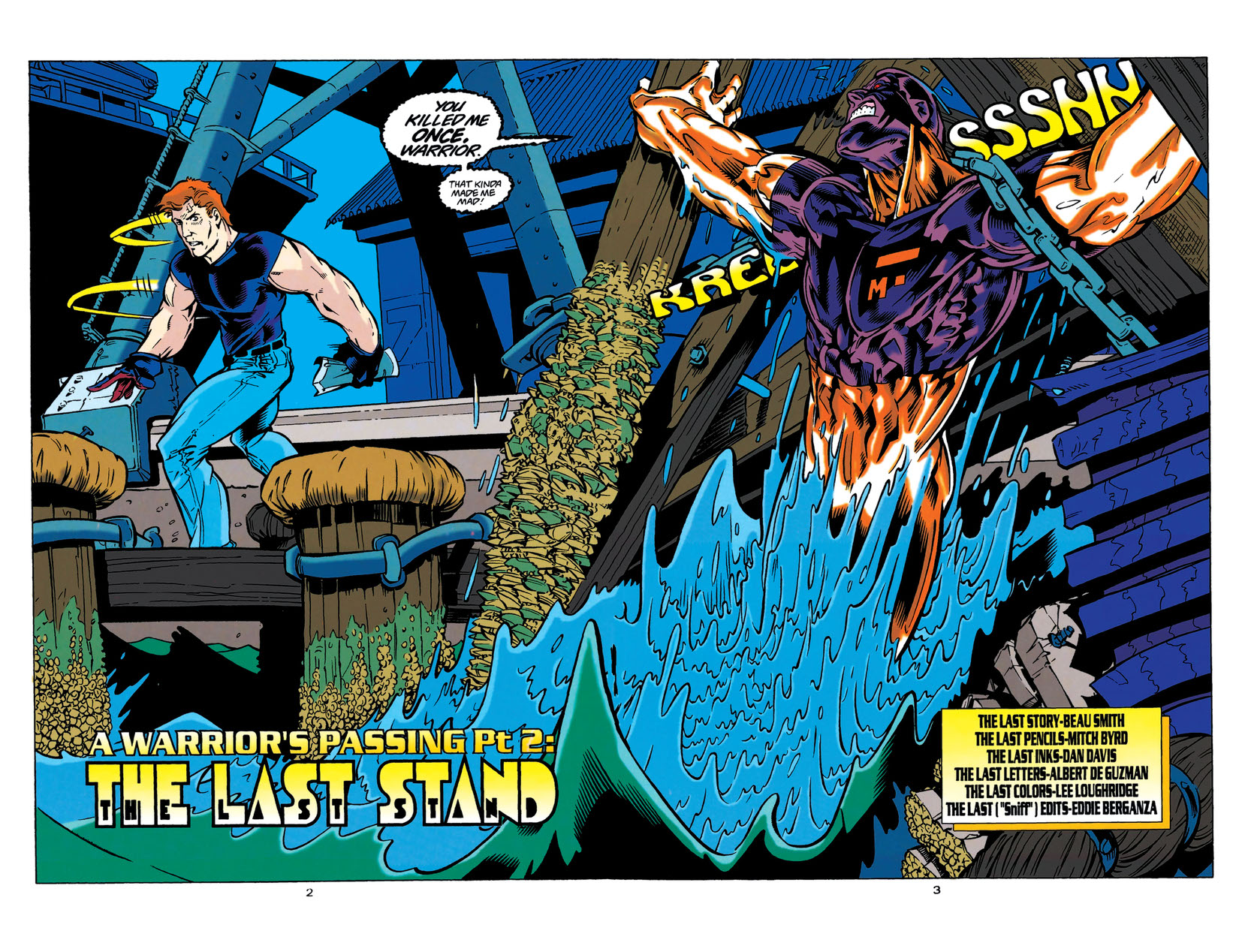 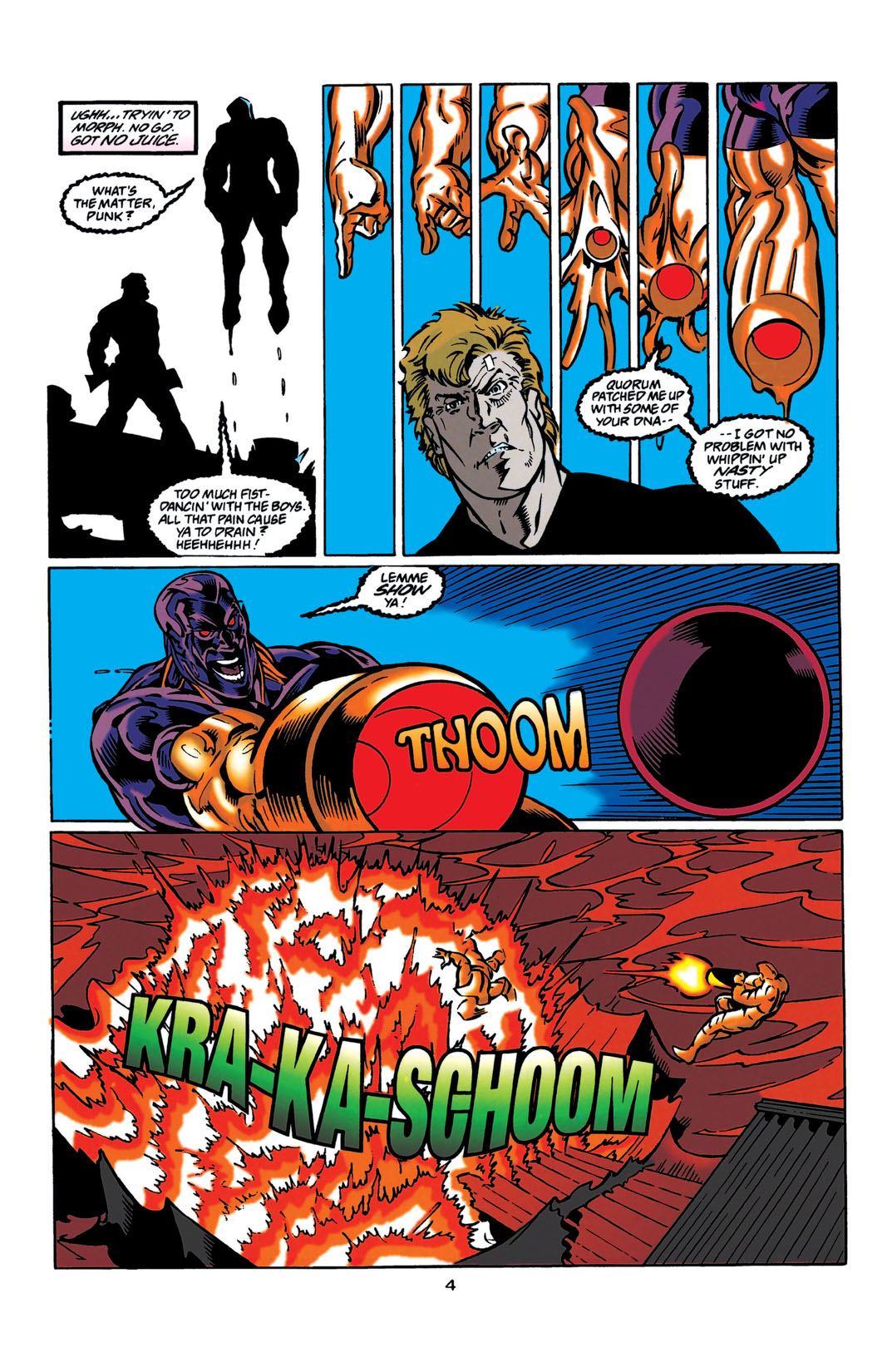 Final issue. Part two of the two-part story, “A Warrior's Passing,” continued from the last issue. Major Force has returned with a vengeance! He's killed someone from Guy Gardner's life. Now he wants Warrior's heart. This being the last issue, anything can happen--and will, with three different endings for readers to pick from!