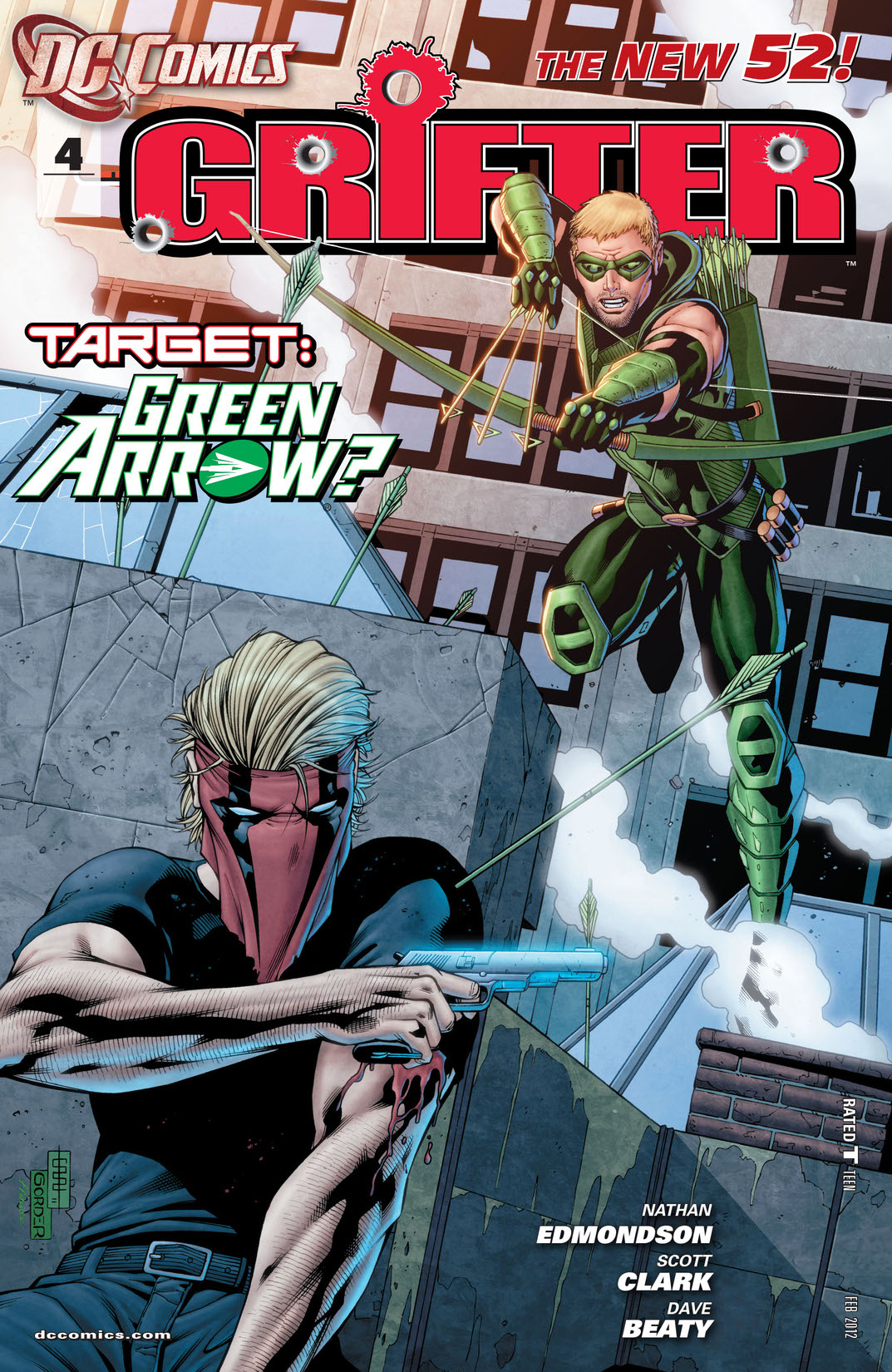 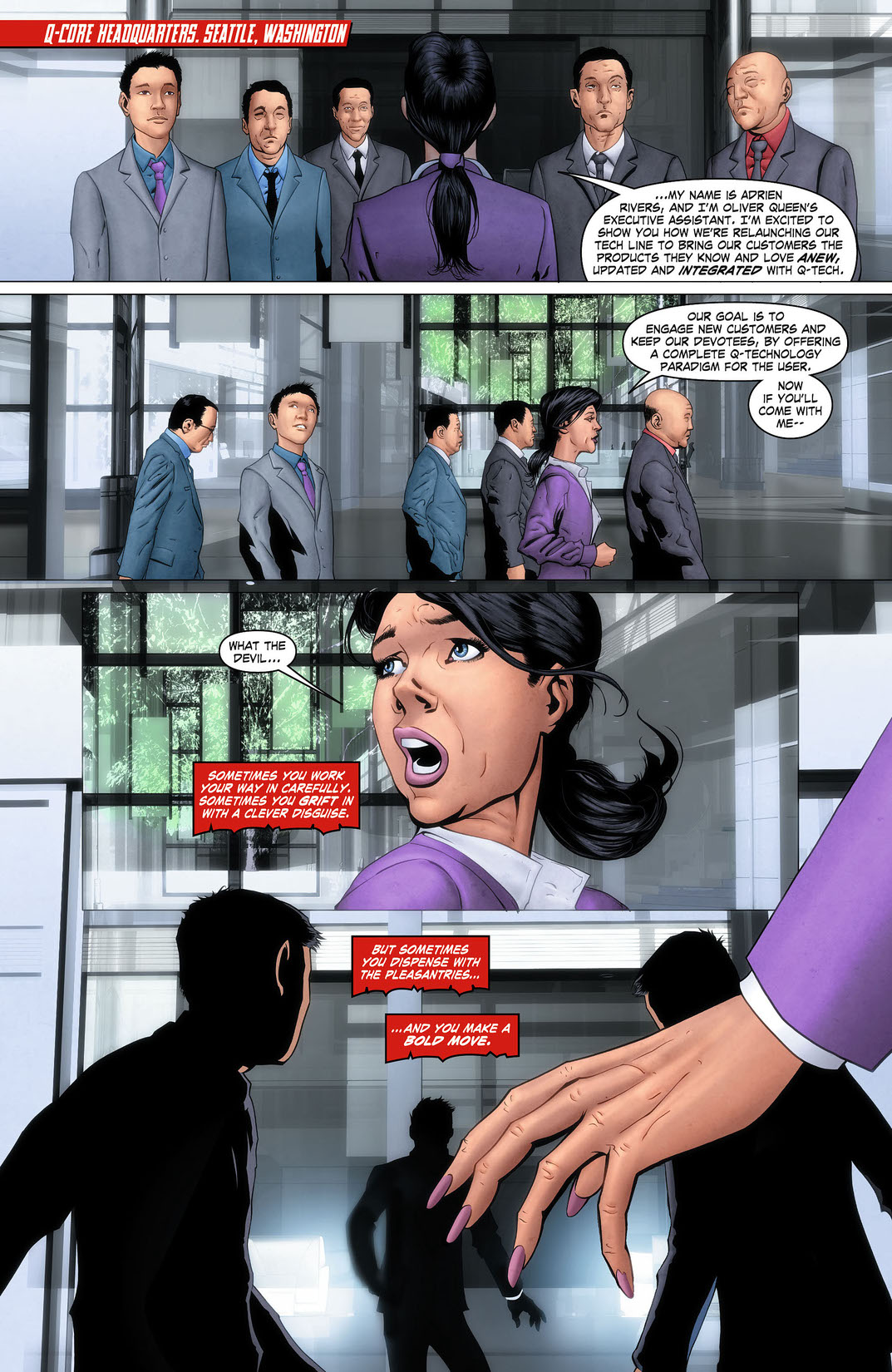 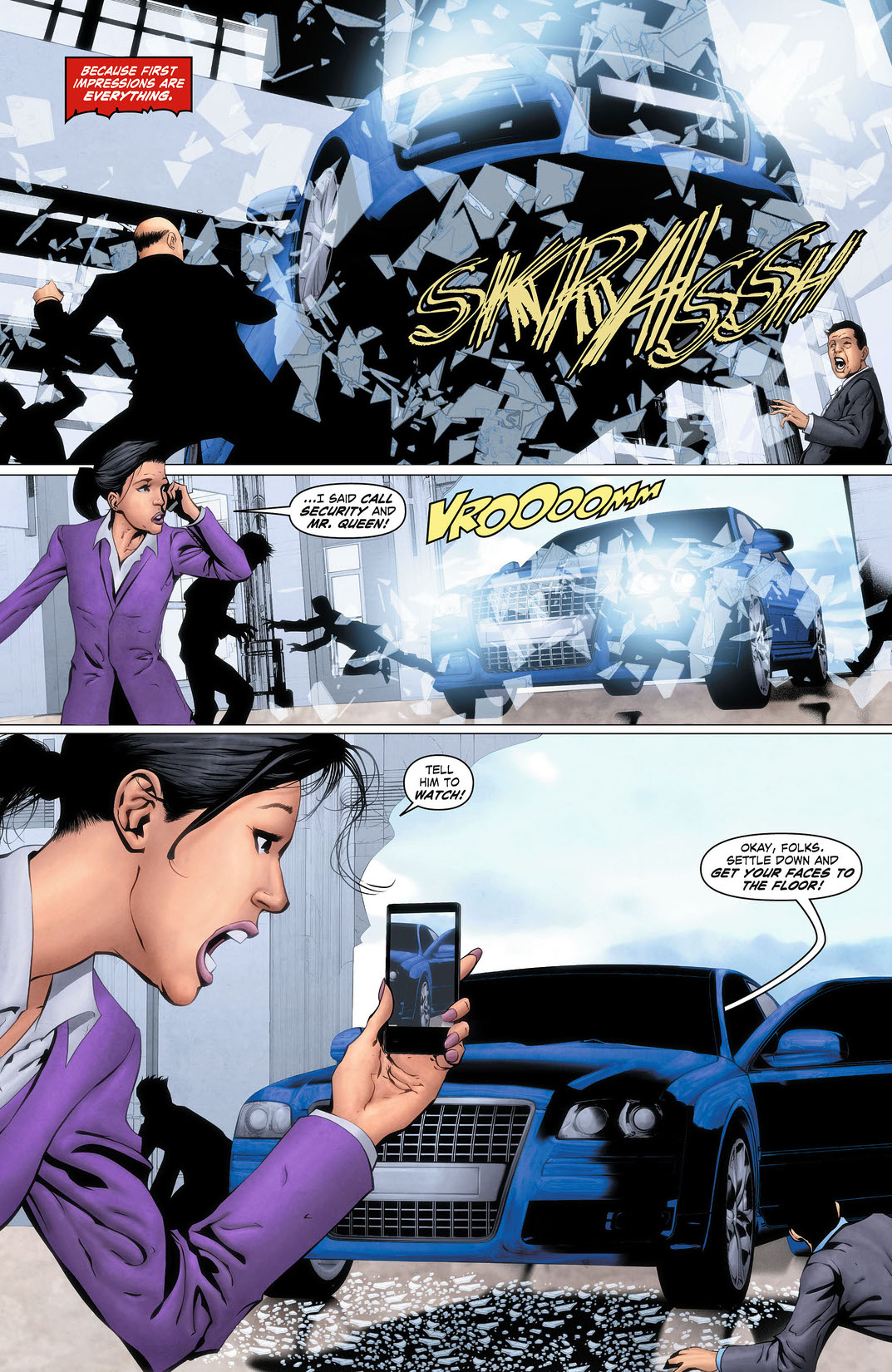 Grifter's struggle has led him to the headquarters of a hero, but not without a few surprises along the way. Just when the gun-wielding con man thinks he's gotten the upper hand in this situation, he realizes he's put himself in the center of the bull's-eye! Guest-starring Green Arrow!