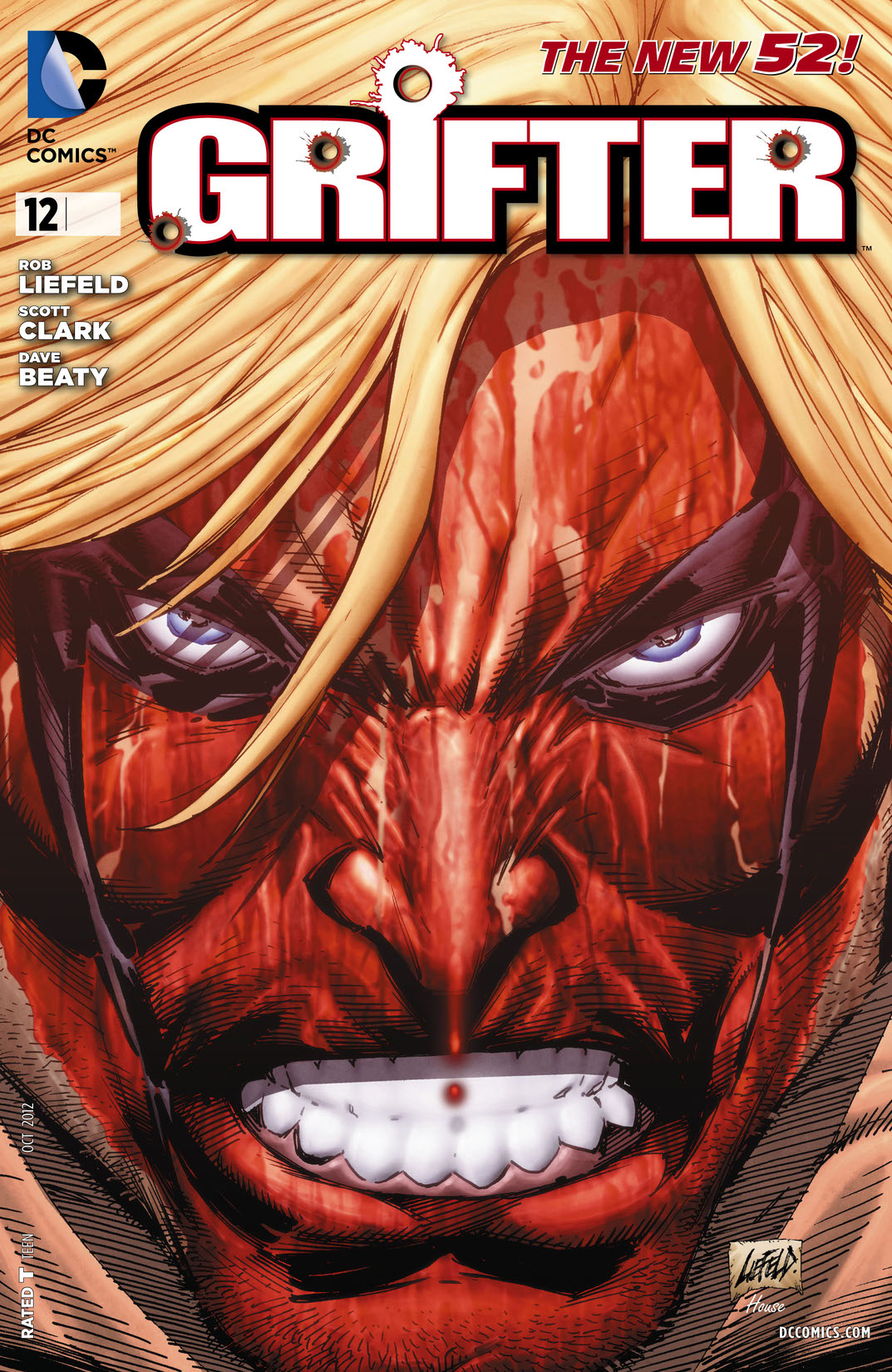 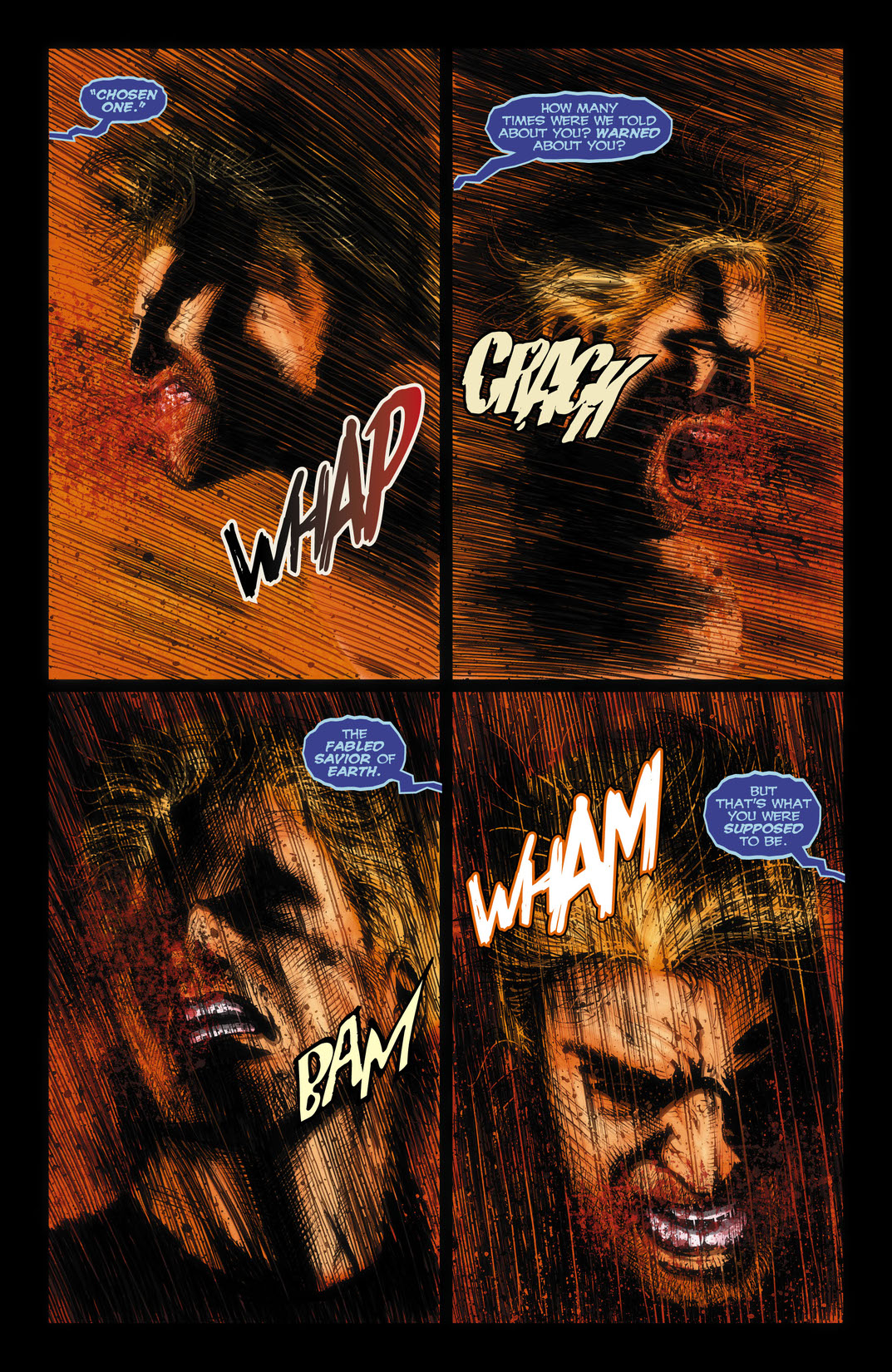 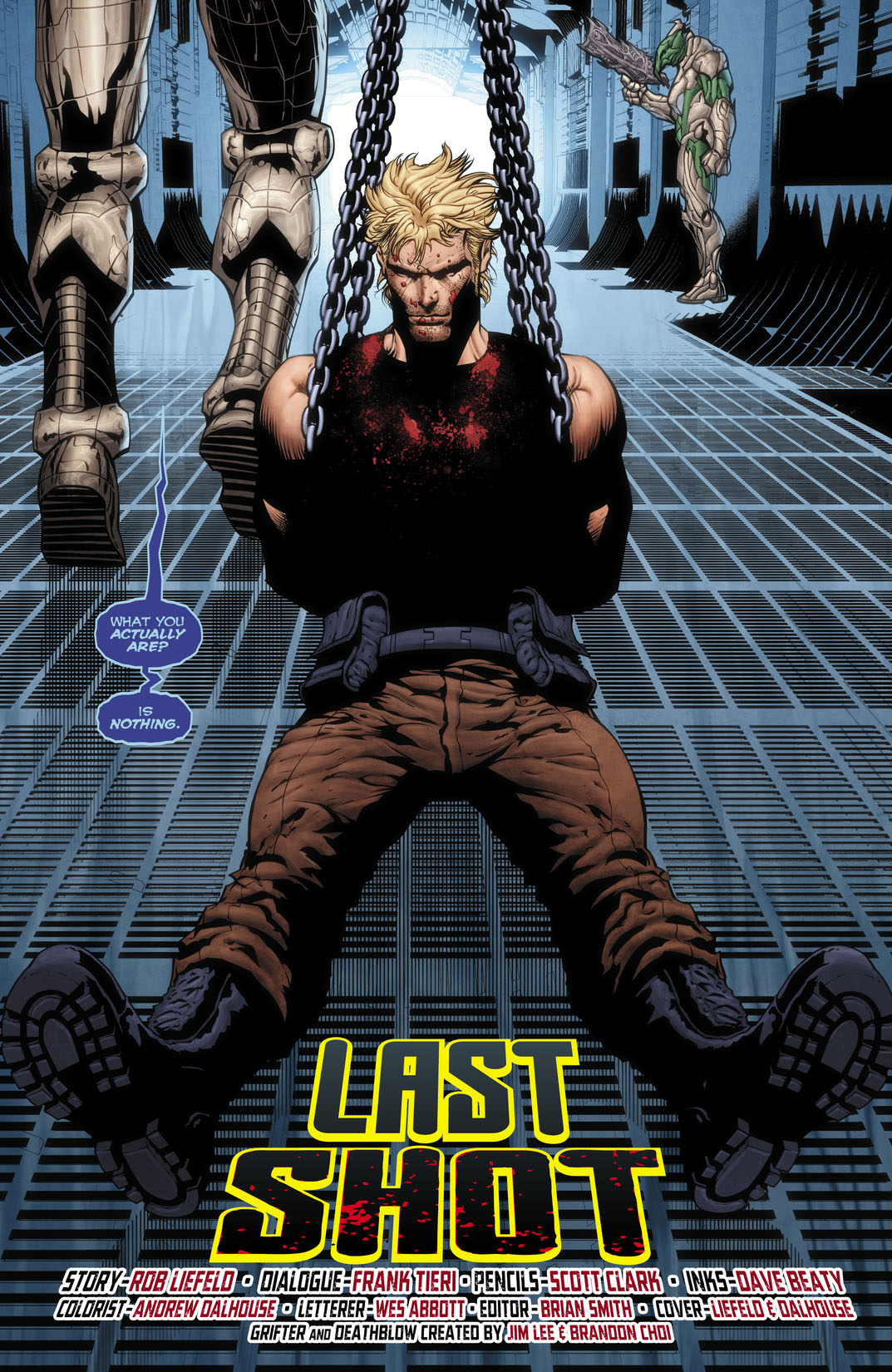 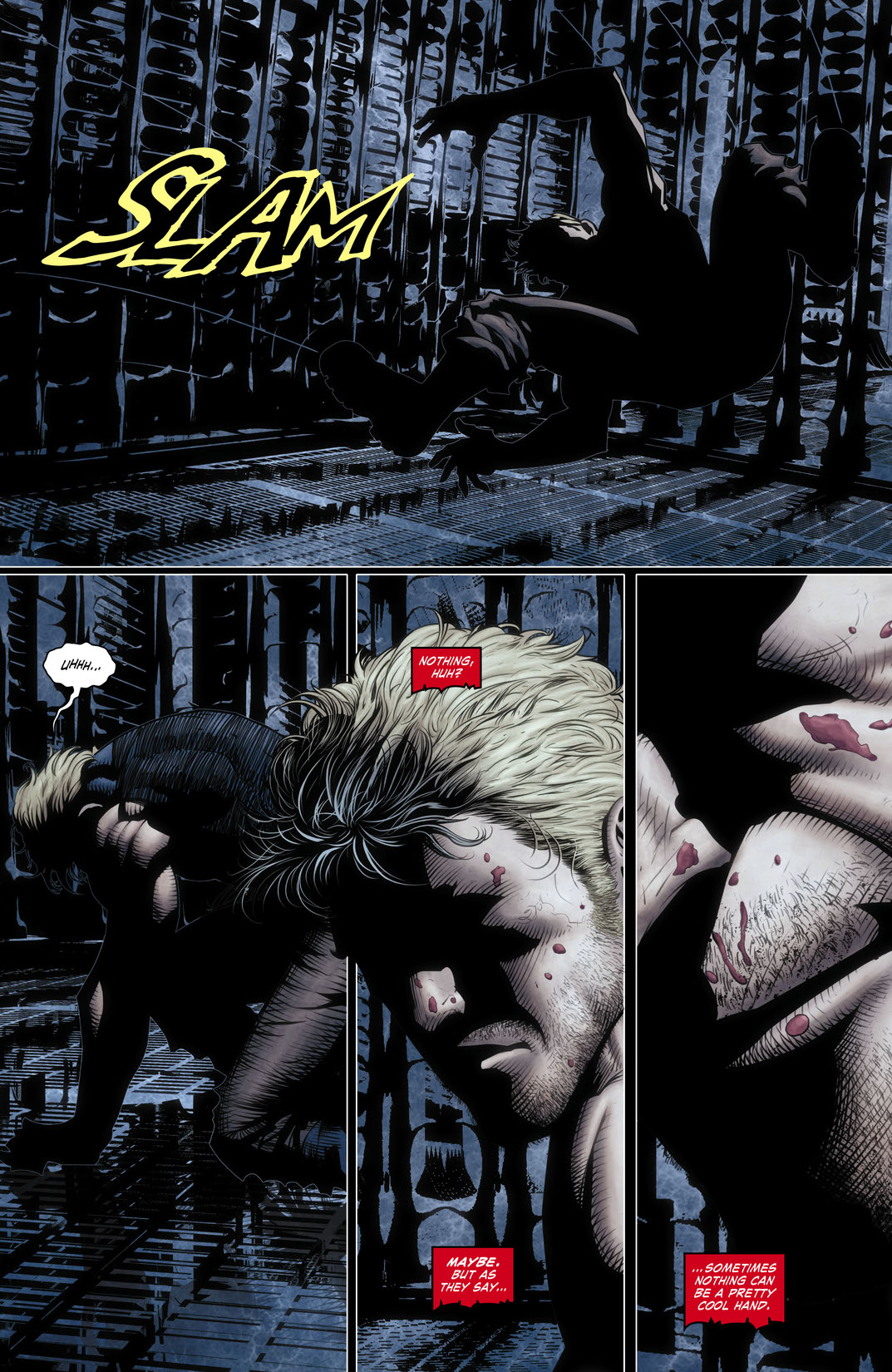 After being hunted by the Daemonites, Grifter is taking the fight directly to Helspont! But by fighting against the Daemonite prophecy, will Grifter end up fulfilling it?