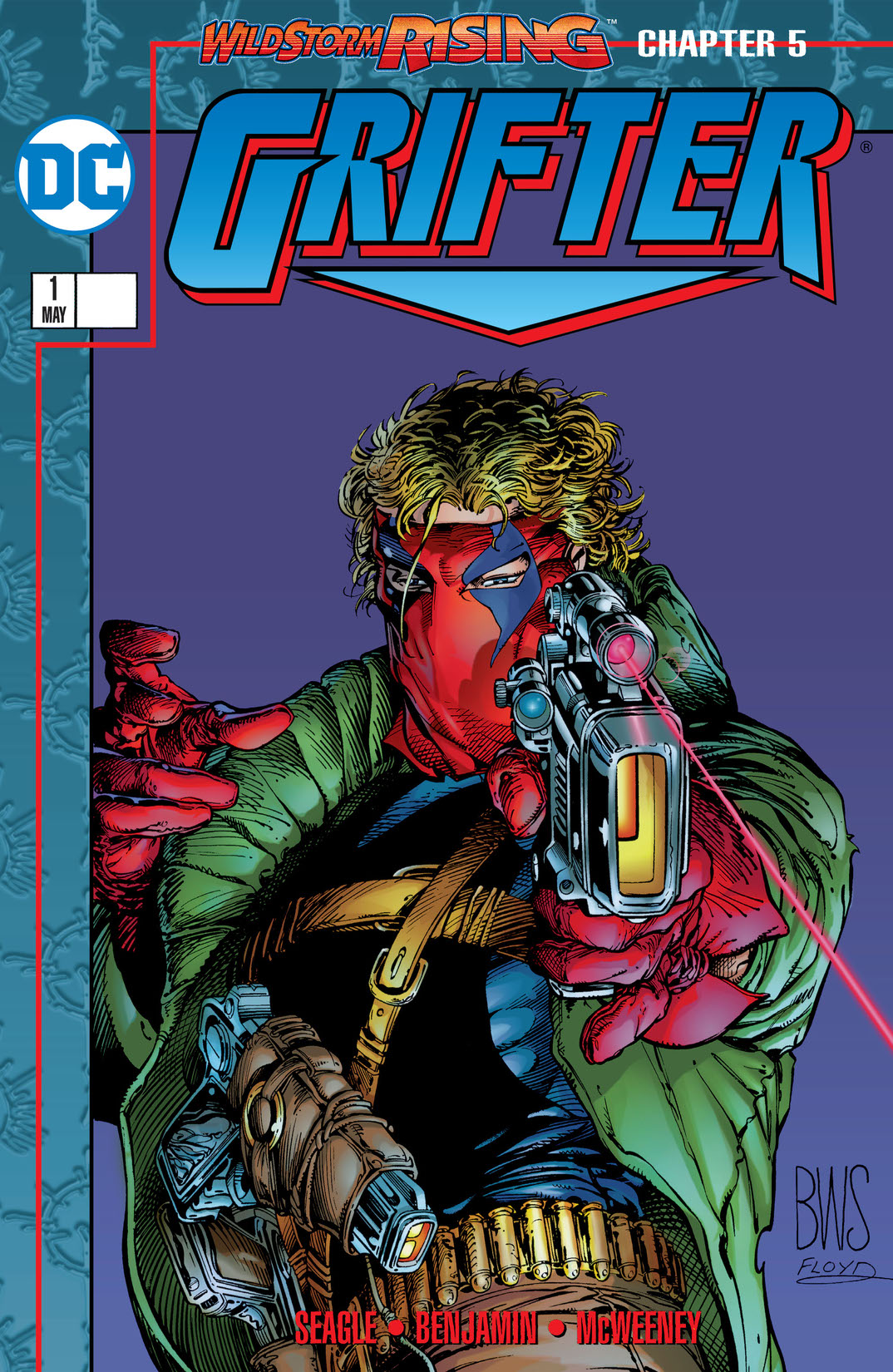 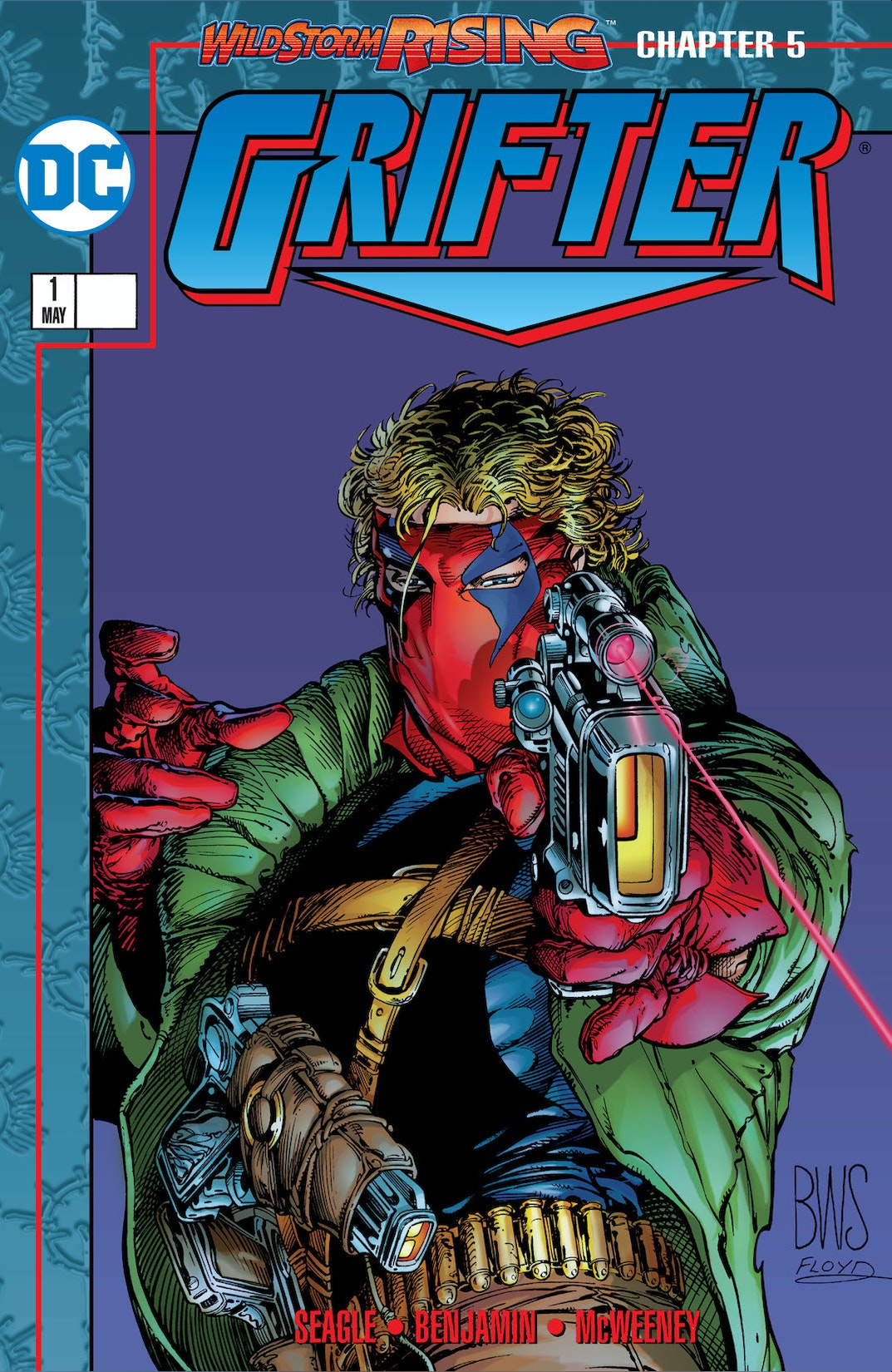 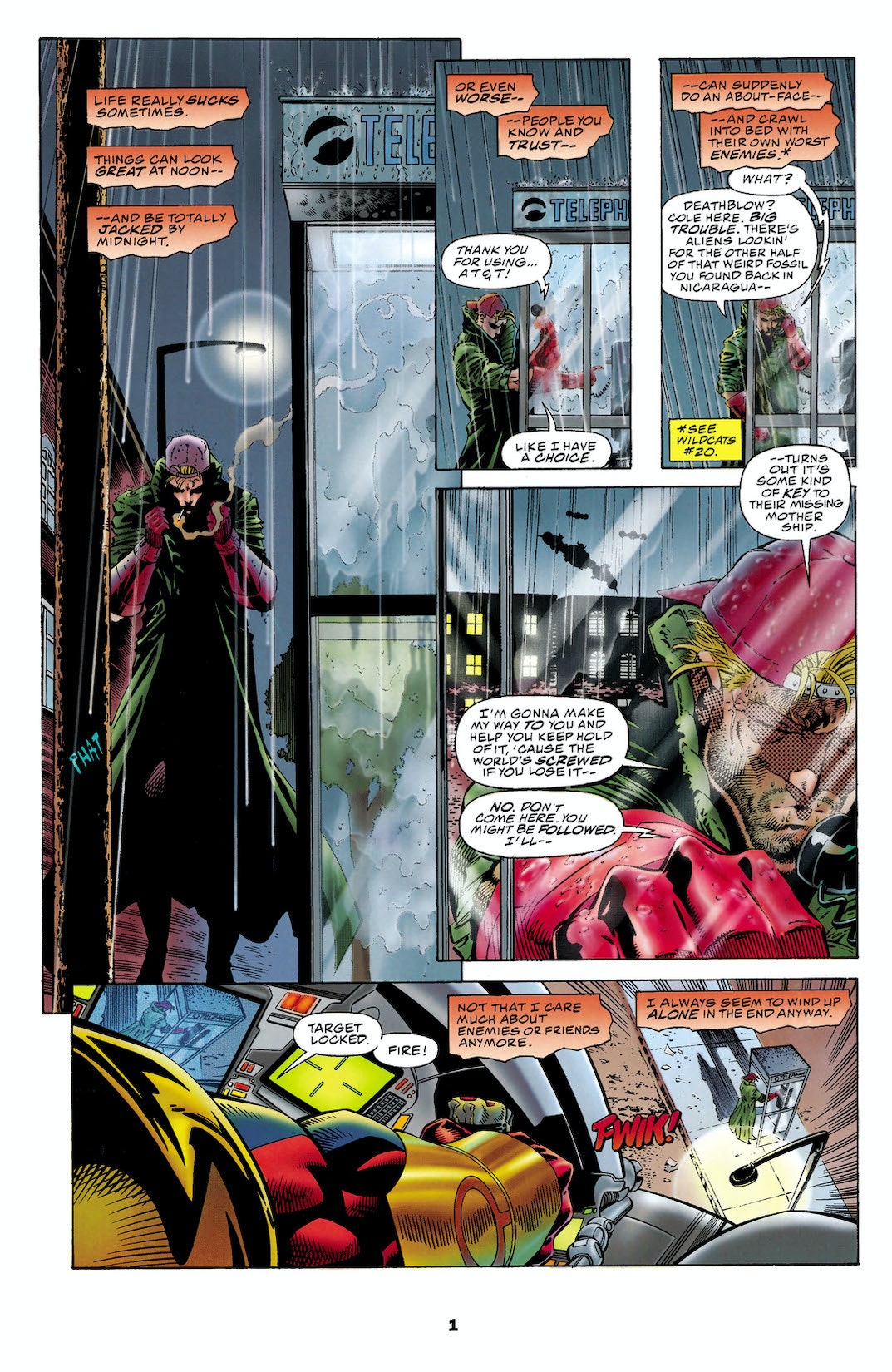 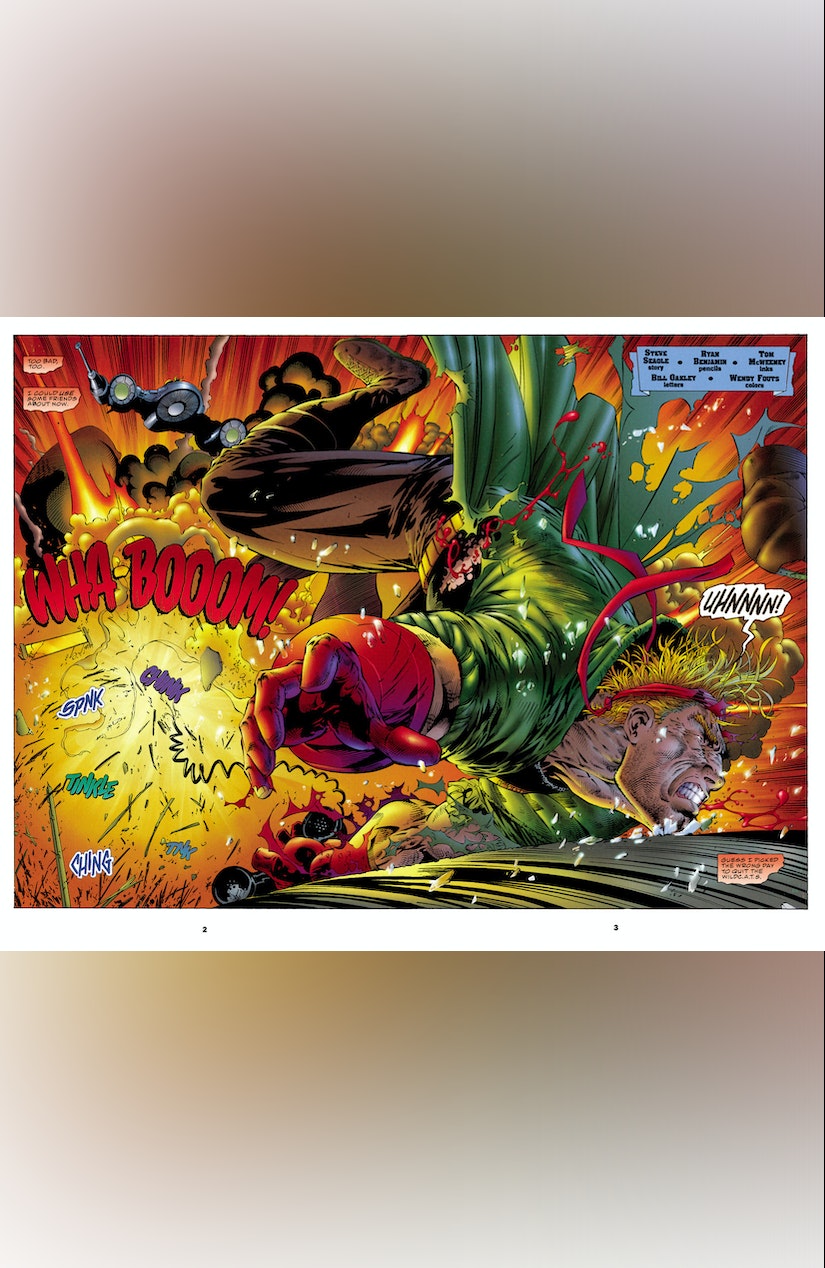 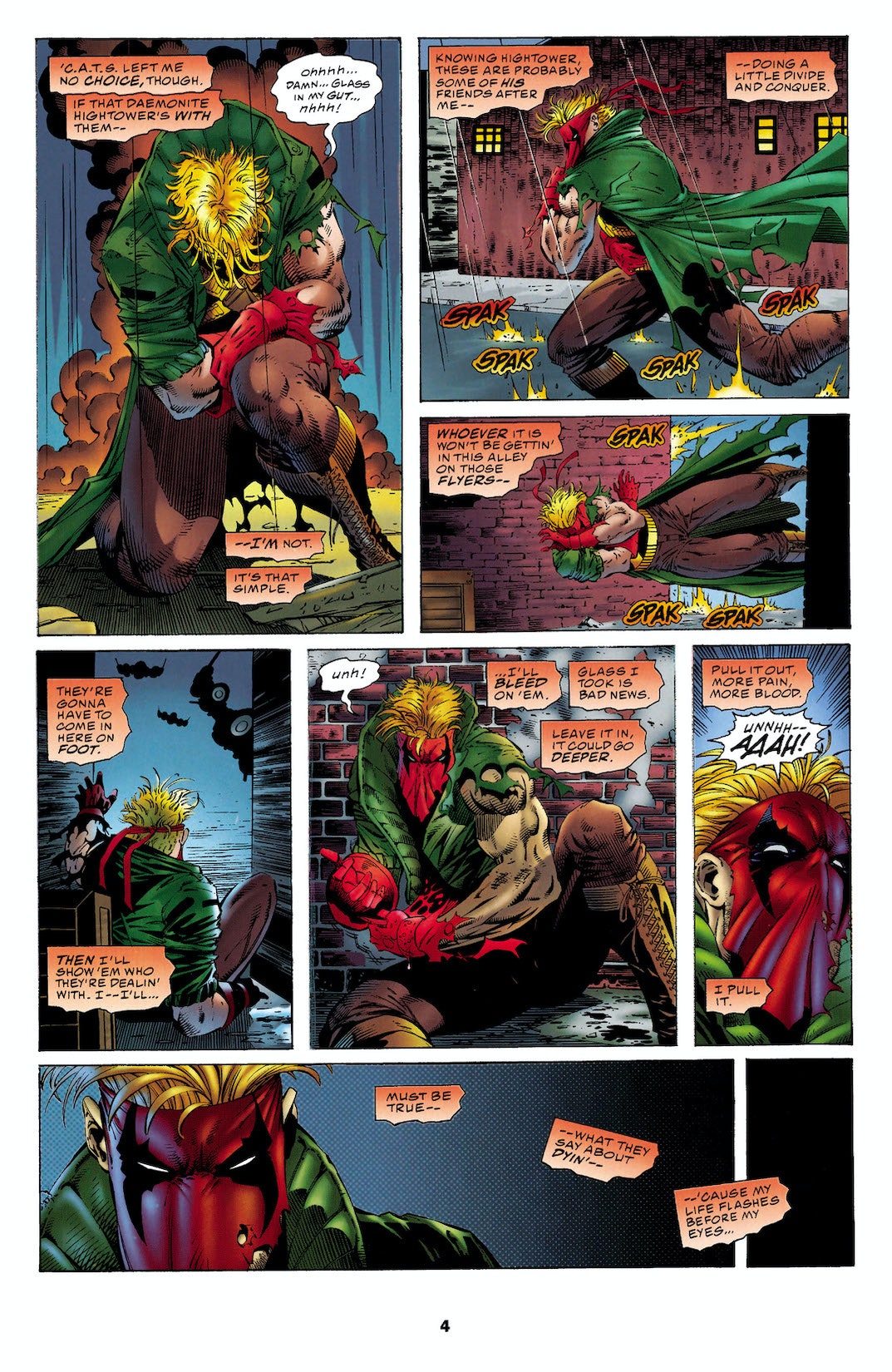 From the pages of WildC.A.T.s, the hotshot gunslinger spins off into his own adventures! Even though he's quit the team, Cole Cash finds the team's enemies haven't forgotten him! Pursued and grievously injured by Defile's agents, Grifter must face, chase and outrace an army of Daemonites to reach the ultimate prize: Deathblow--and a key to the Daemonite mothership! Included are two foil-bagged WildStorm Gallery painted trading cards.