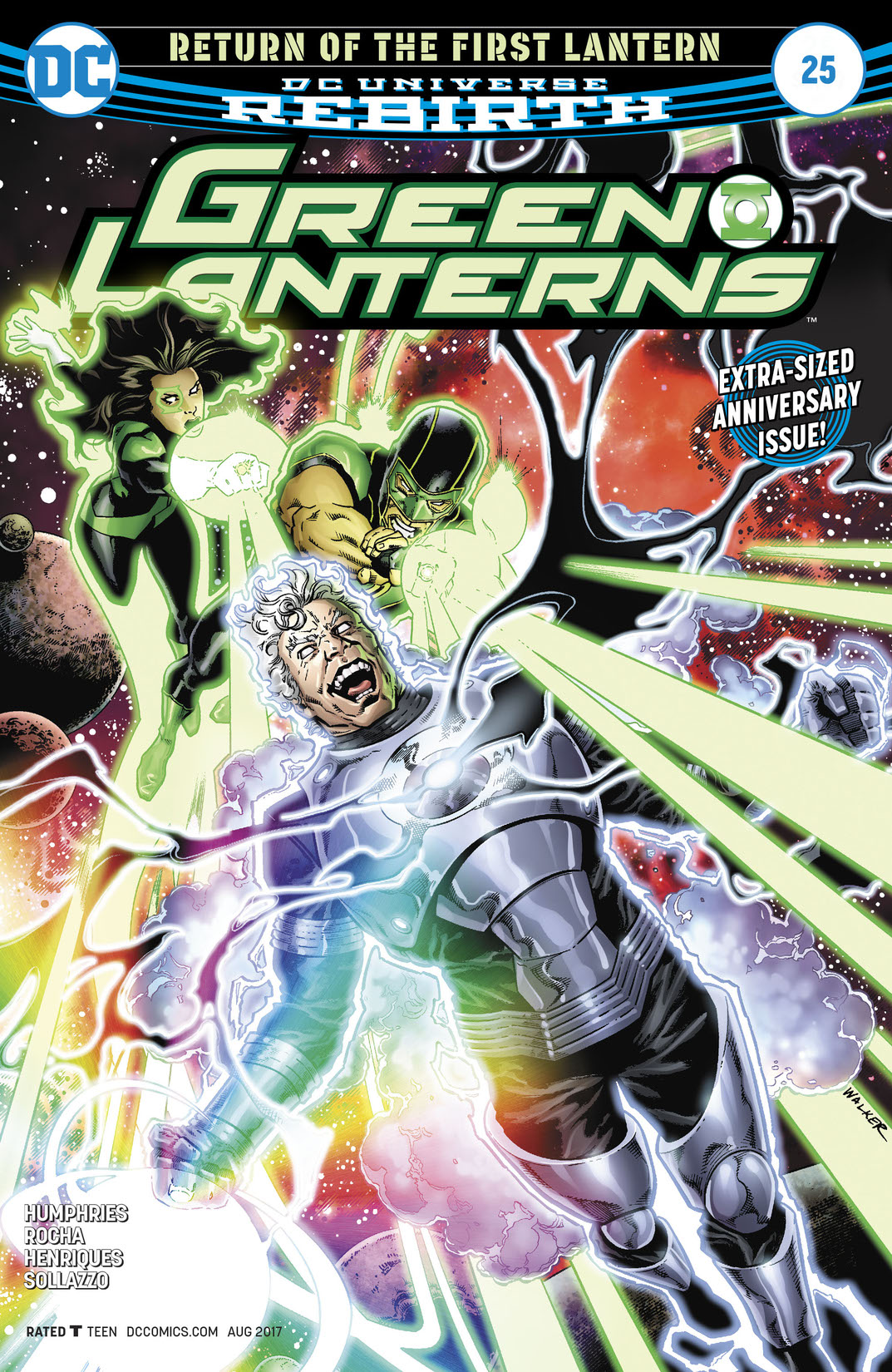 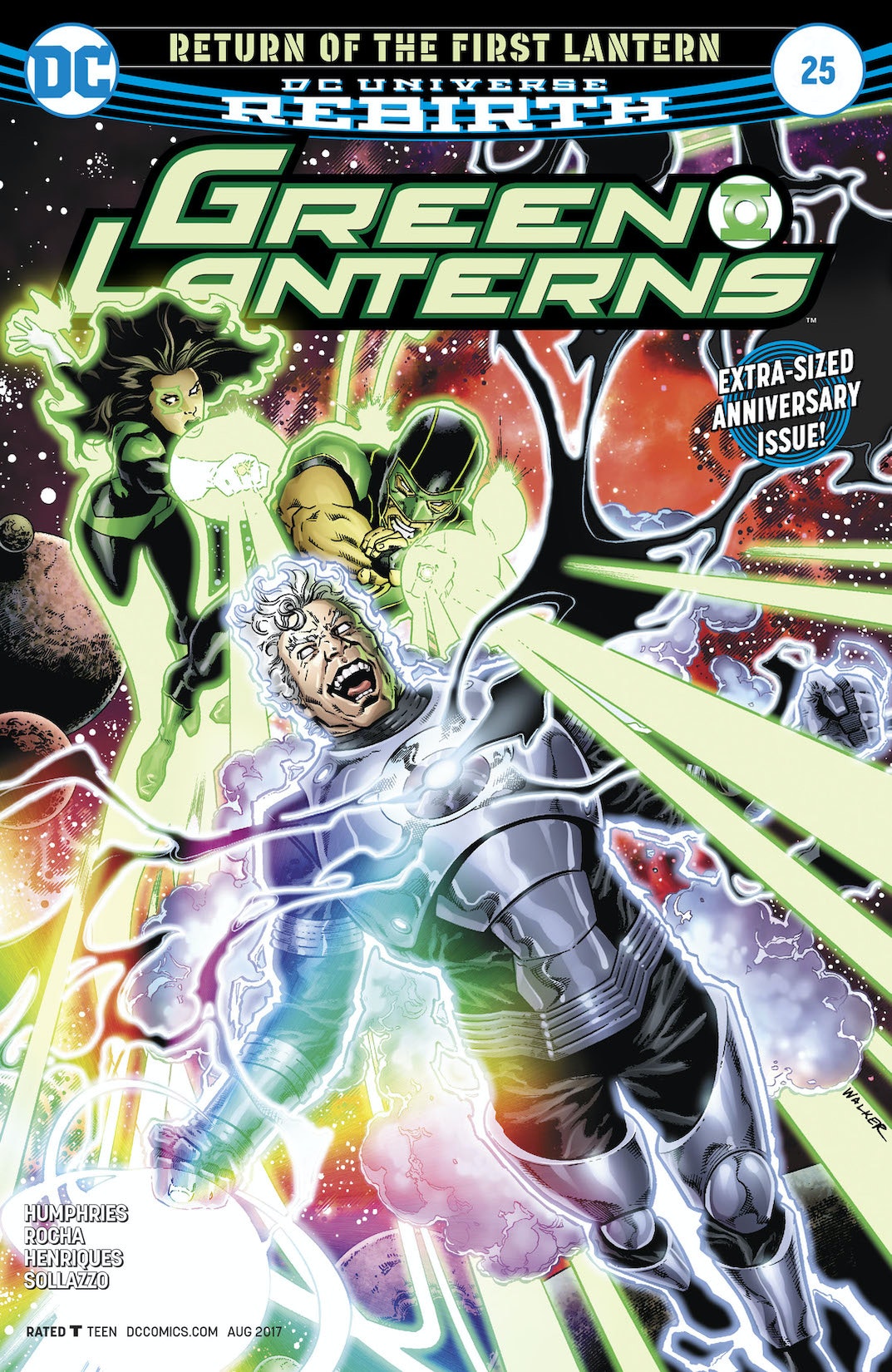 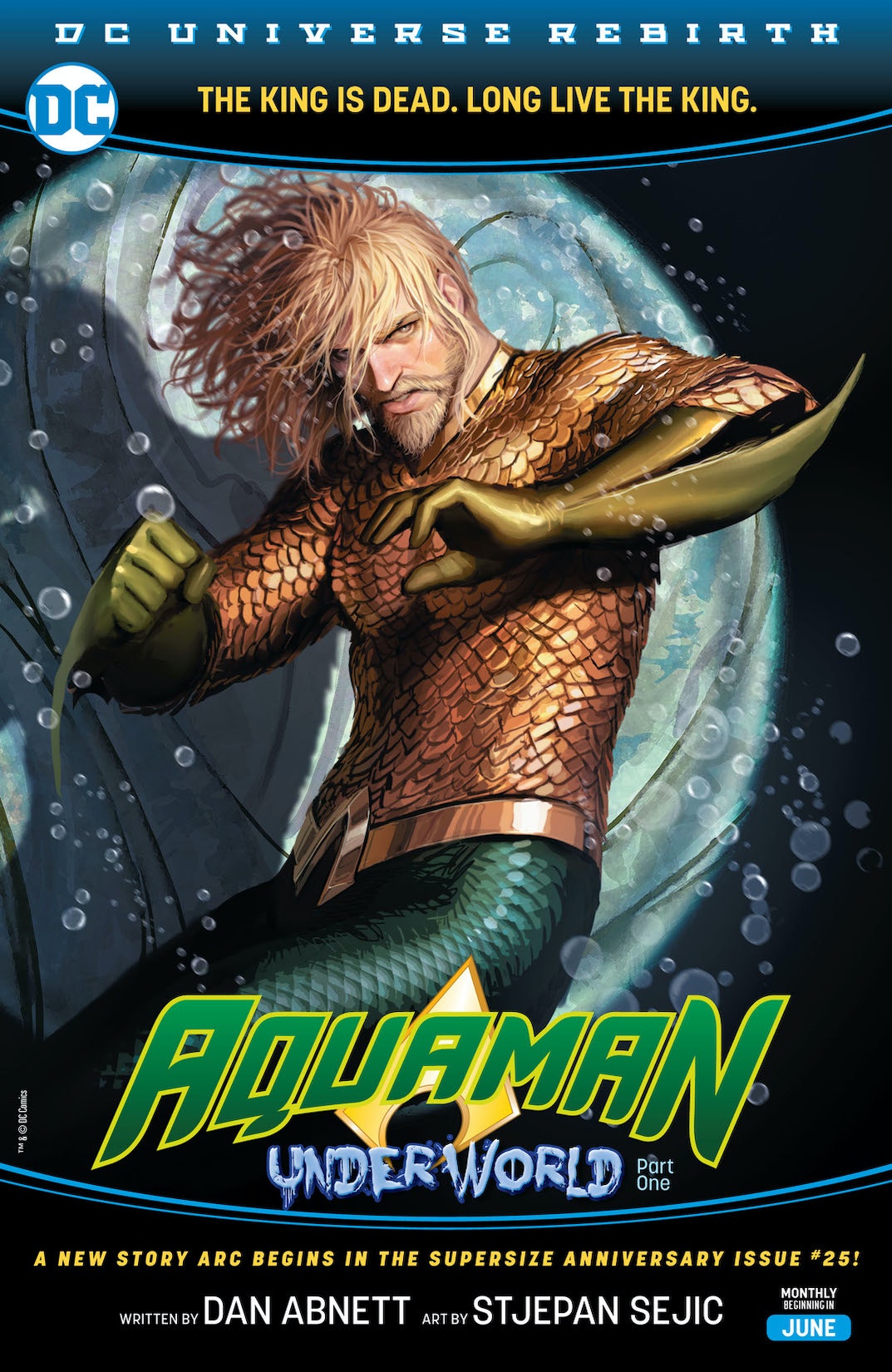 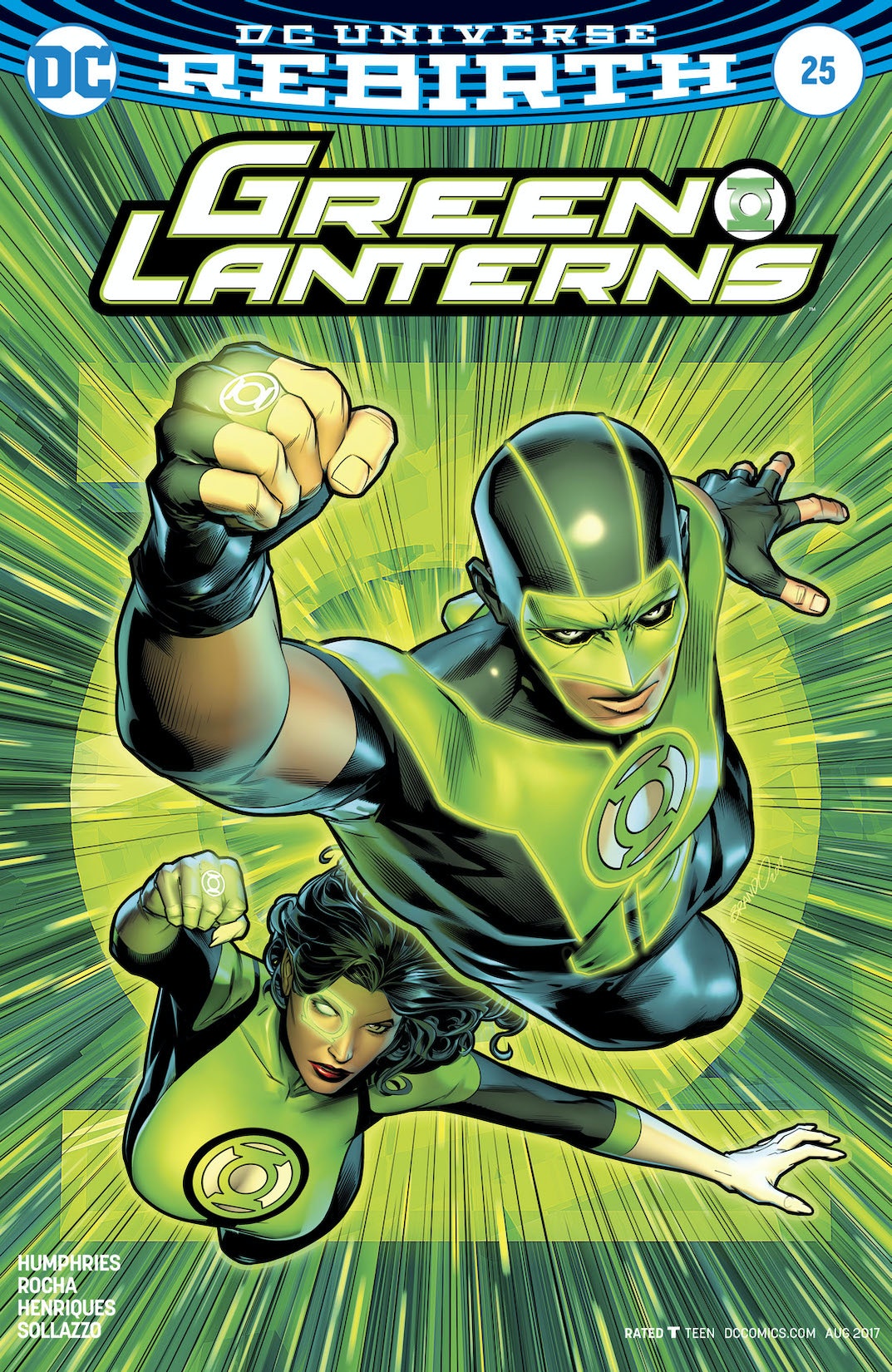 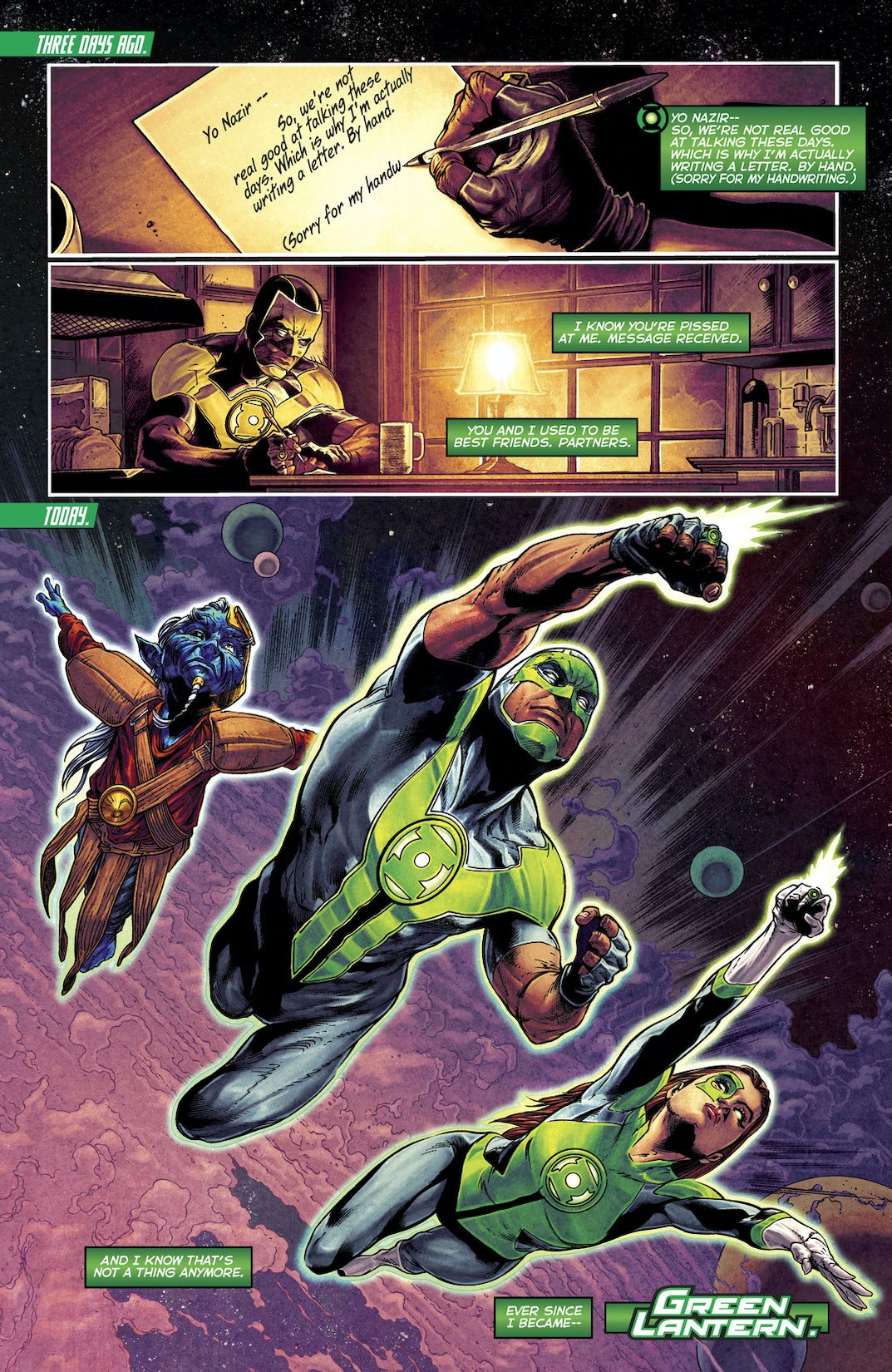 “LOST IN SPACE’ part four! In this extra-sized anniversary issue, Simon and Jessica adjust to a new status quo, while Volthoom’s schemes advance as he impersonates a lost Guardian. With access to the Central Power Battery and the secrets of the universe at his fingertips, will the First Lantern finally achieve his ultimate goal?