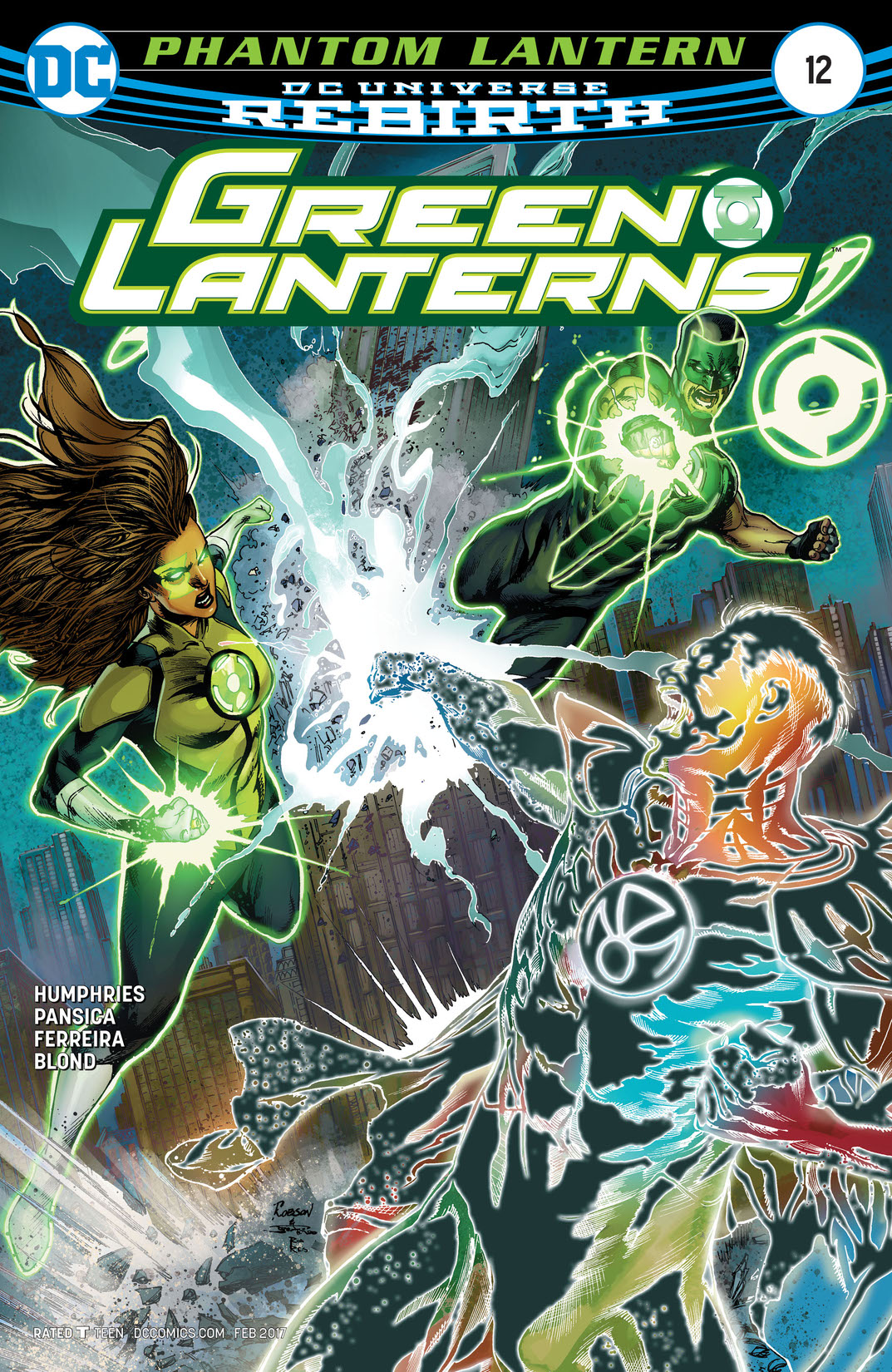 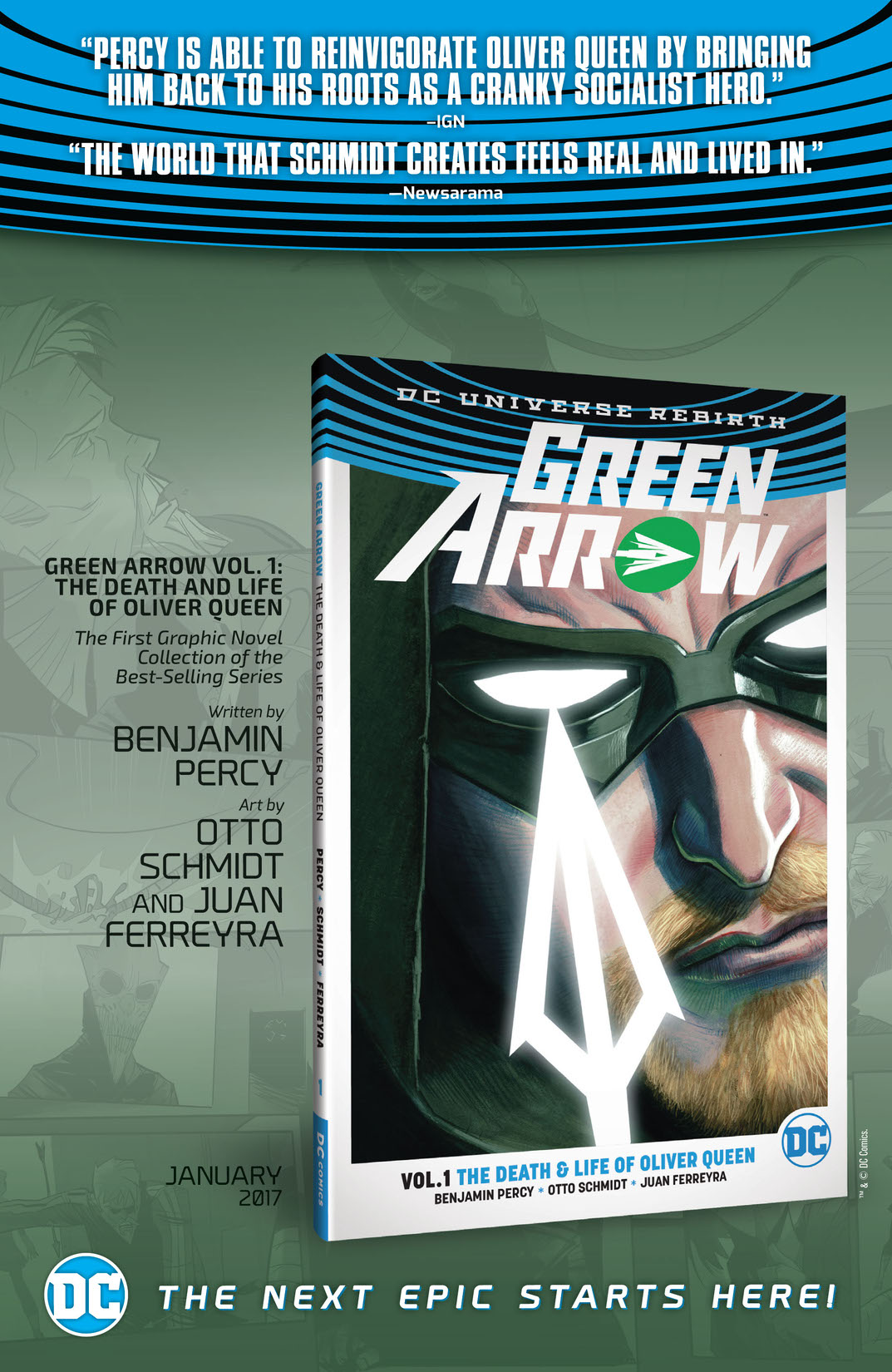 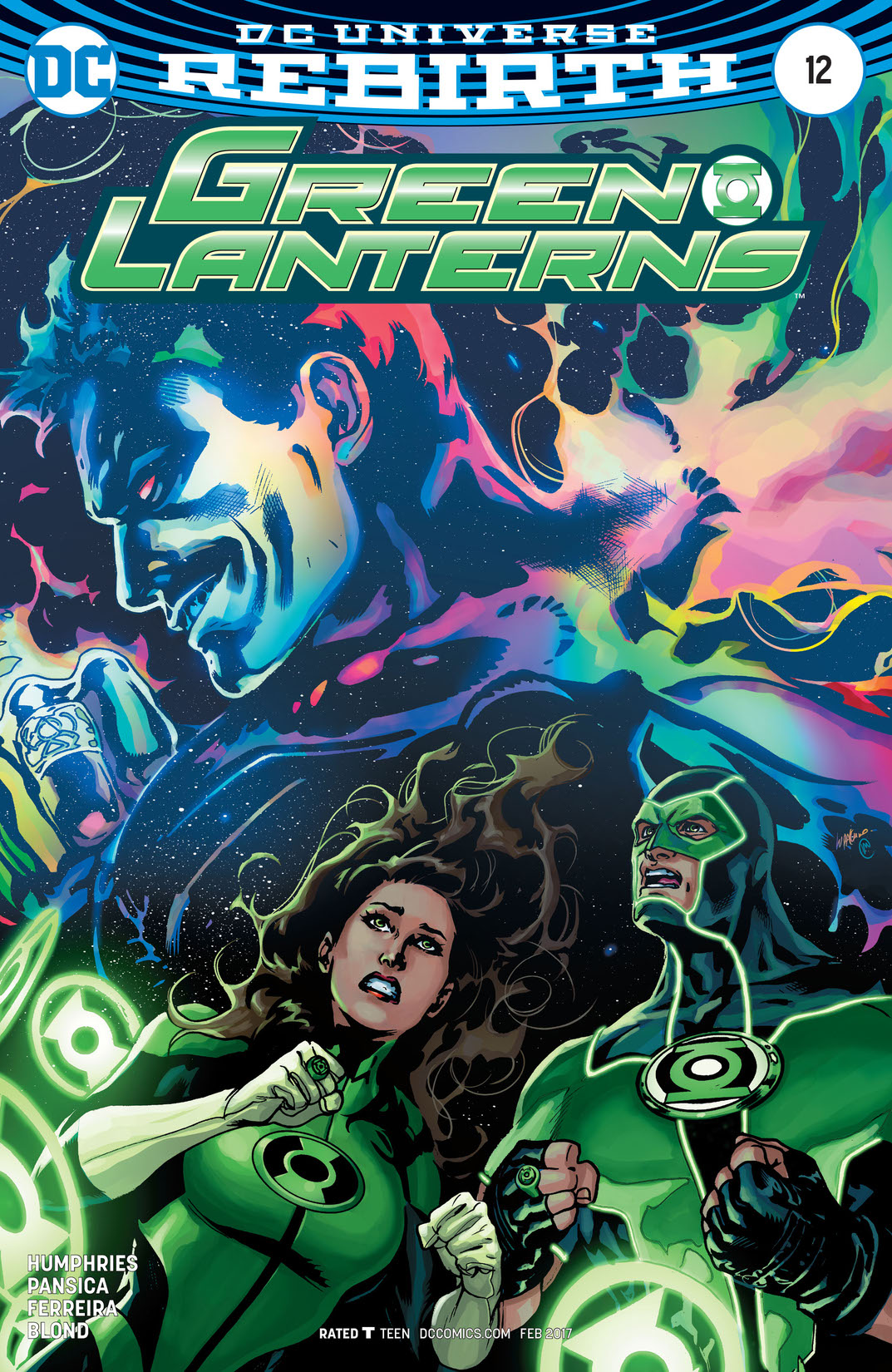 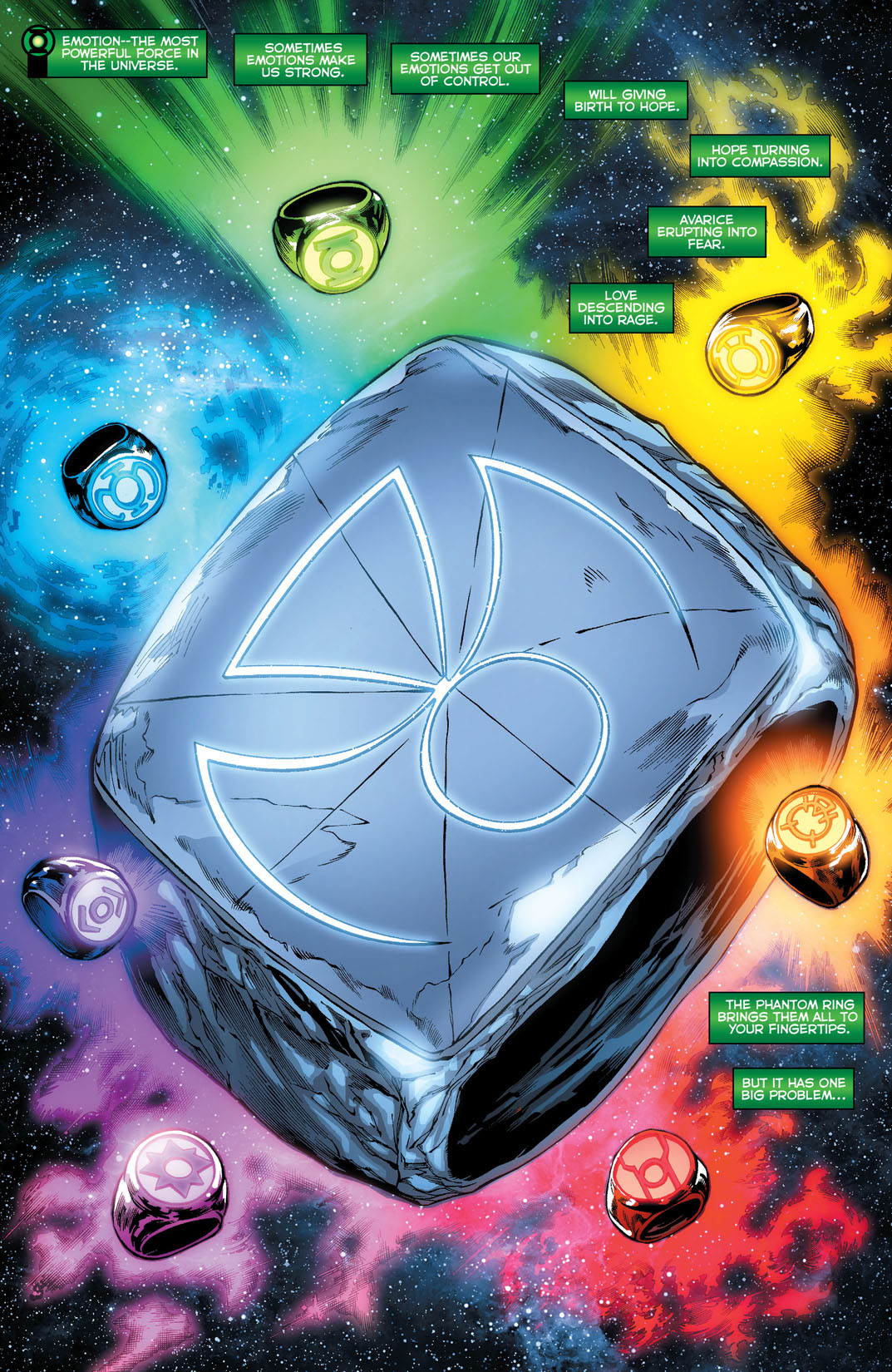 “THE PHANTOM LANTERN” part four! The Phantom Lantern teams with a villain from Jessica’s past to destroy the rookie Green Lantern and her partner, but a bigger danger to the entire Corps might be using this new threat as a distraction for an attack on a far greater scale!