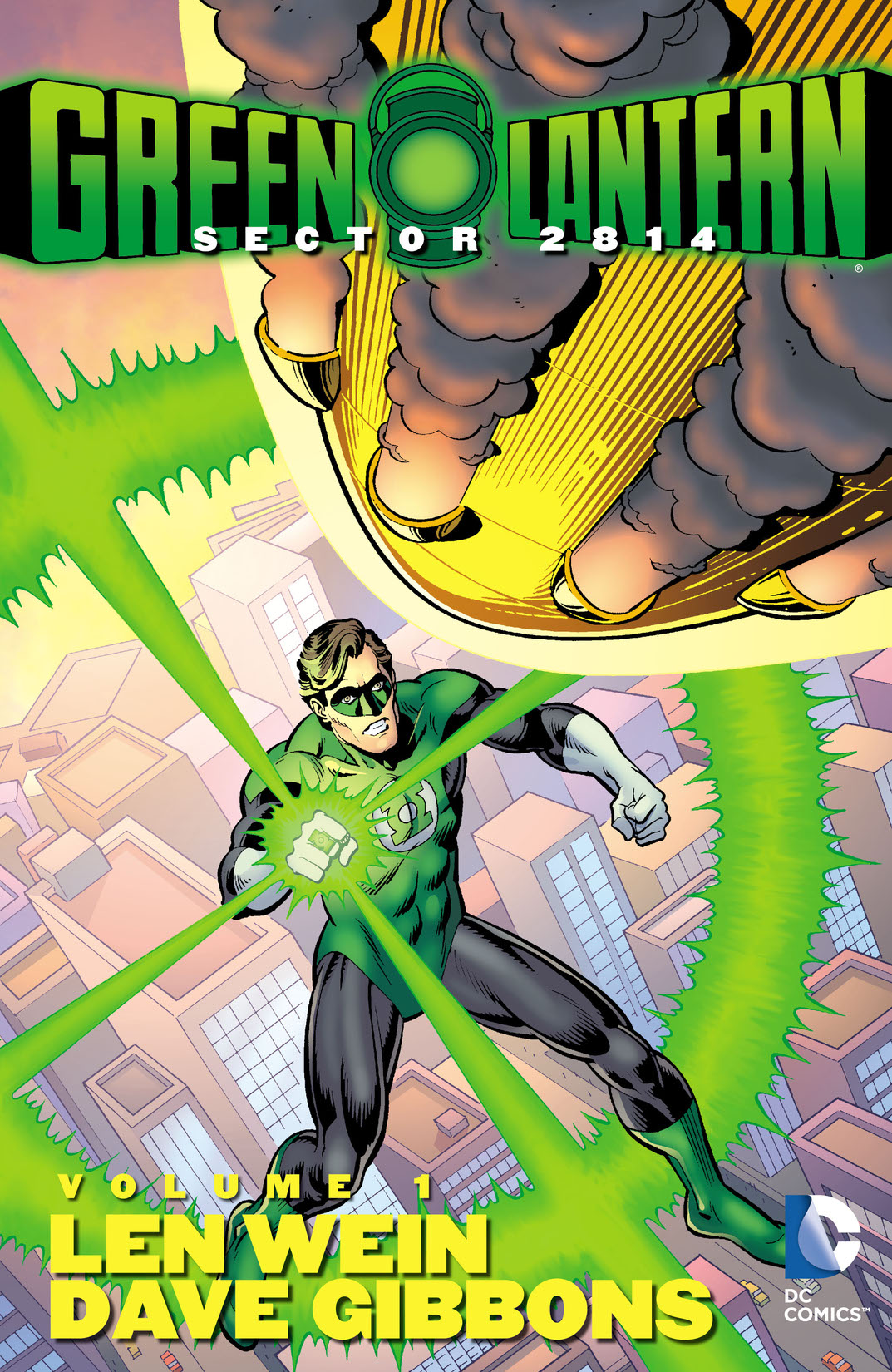 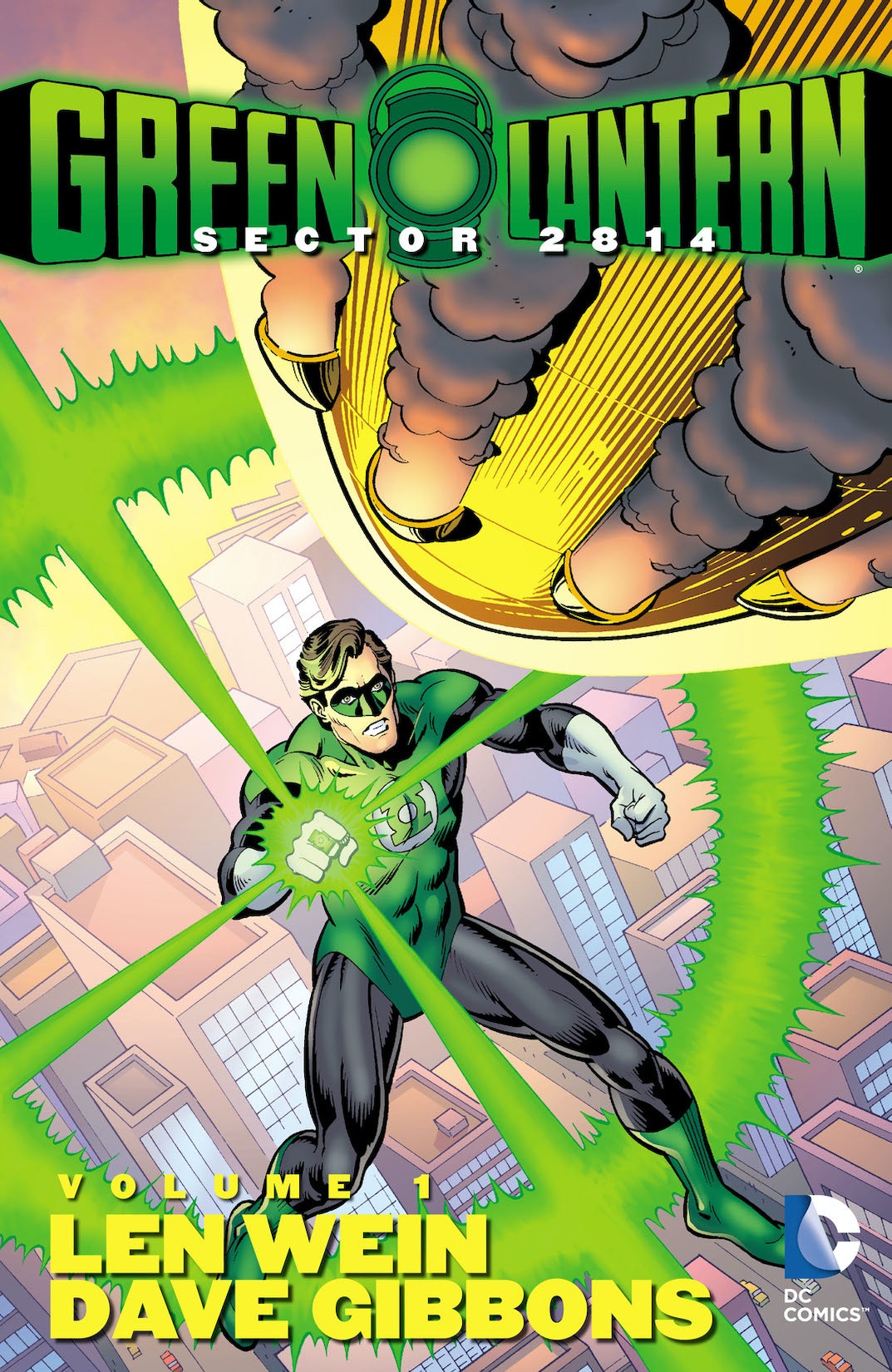 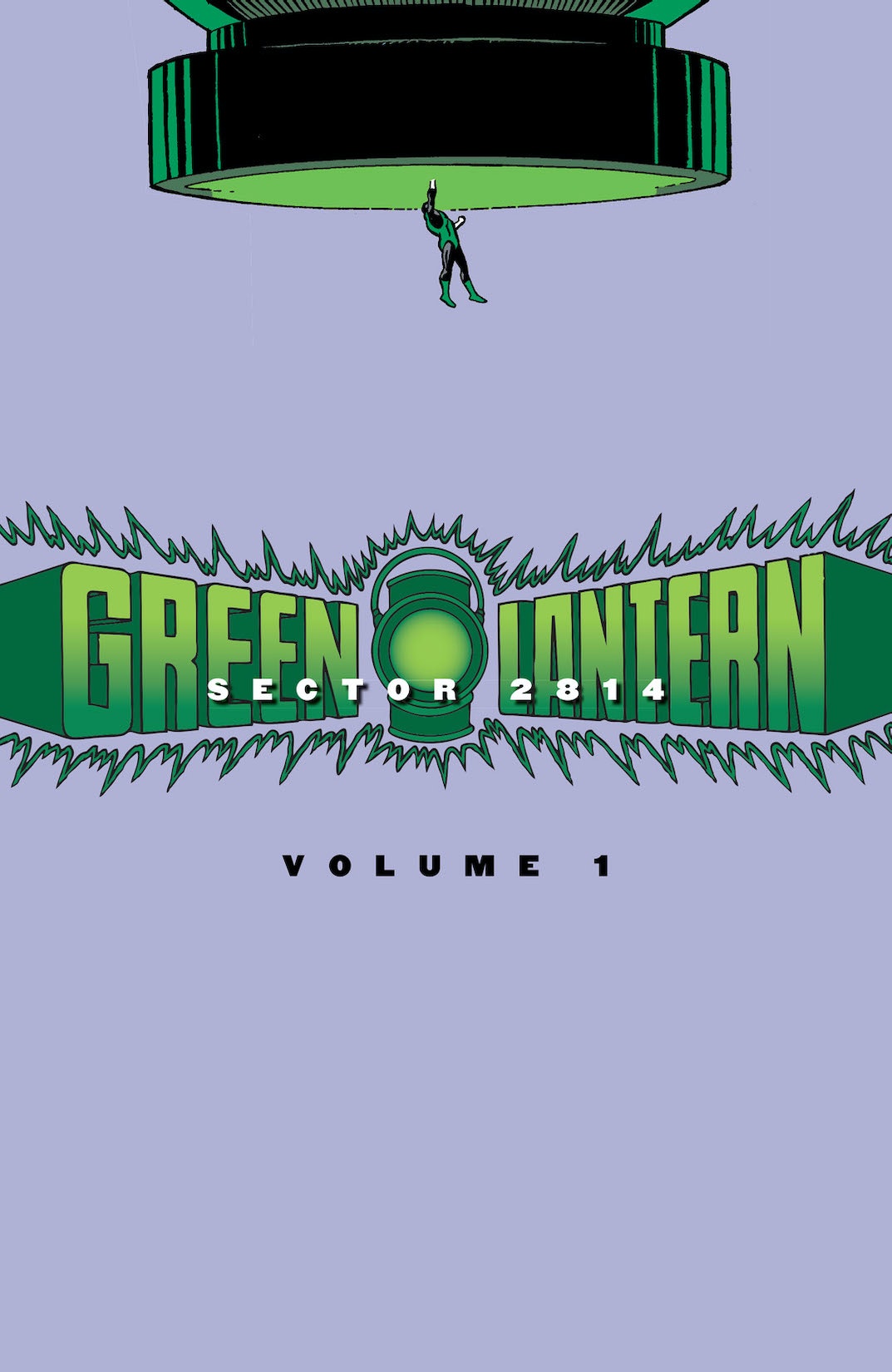 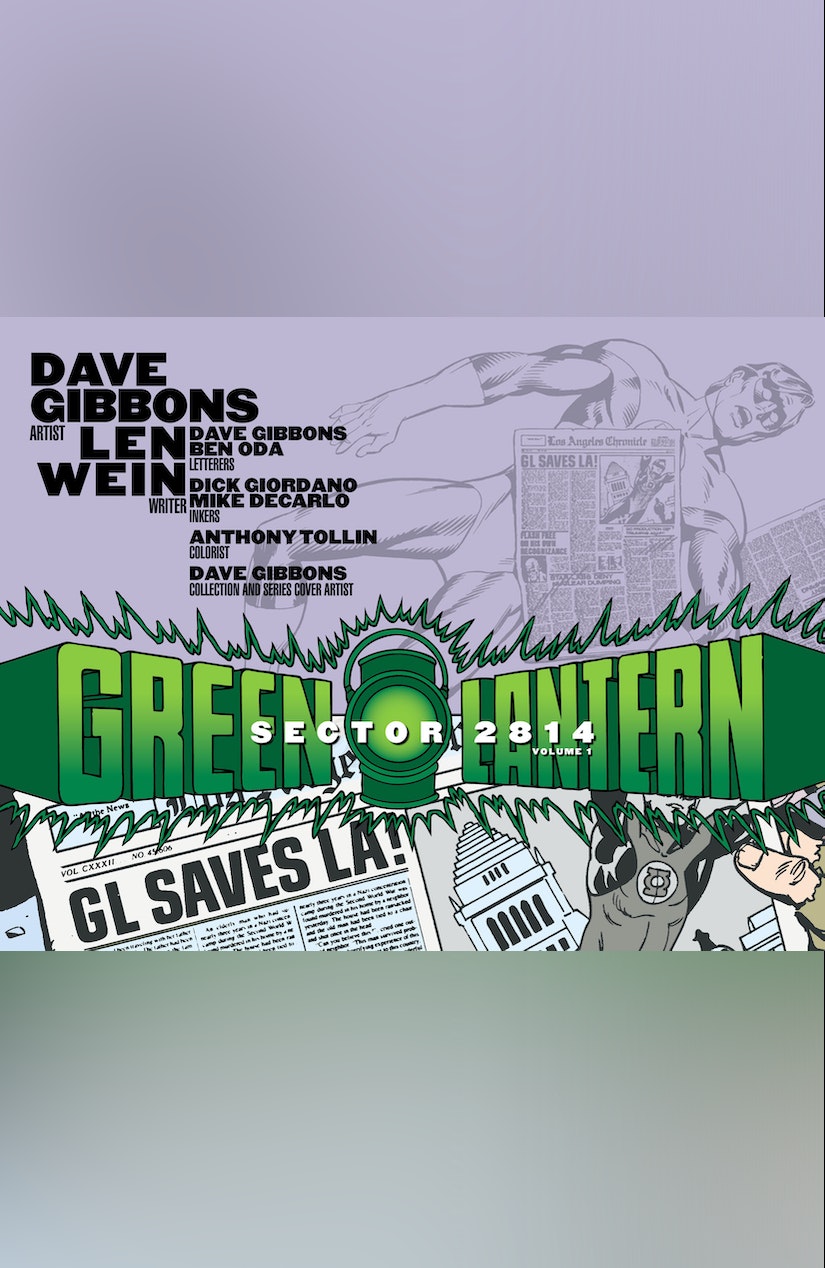 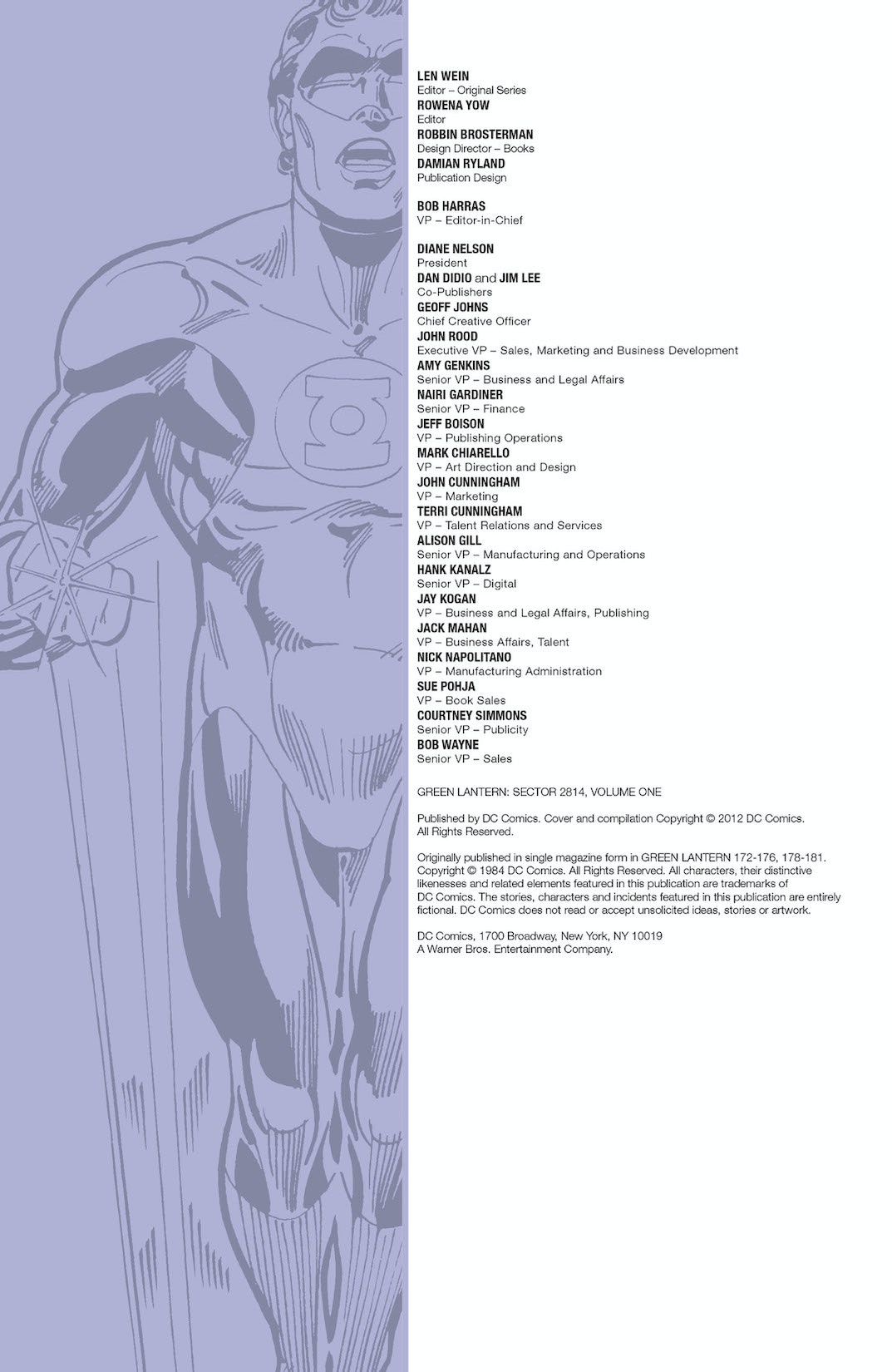 In 1984, DC Comics introduced British artist Dave Gibbons to U.S. readers with Green Lantern #172, the start of a popular run by Gibbons and writer Len Wein, best known as the creator of both Swamp Thing and Wolverine. Over the course of thirteen action packed issues, Green Lantern battled some of his greatest foes, clashed with the Guardians of the Universe, and was replaced by another human Green Lantern - John Stewart! This title is a showcase for the art of Dave Gibbons, who moved straight from Green Lantern to Watchmen, the best-selling graphic novel of all time. Gibbons returned to the world of Green Lantern in 2007 as the writer of the new series Green Lantern Corps.