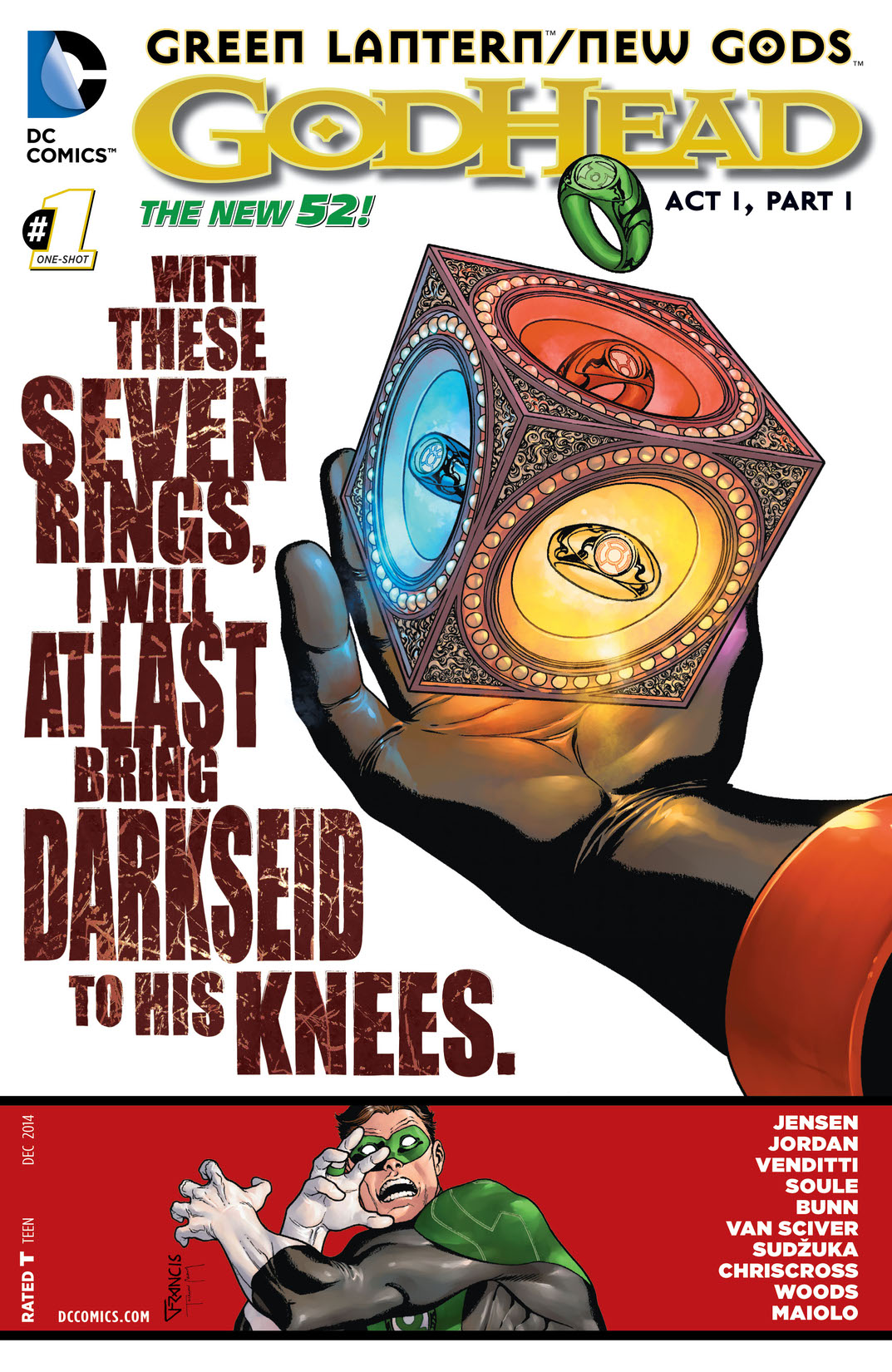 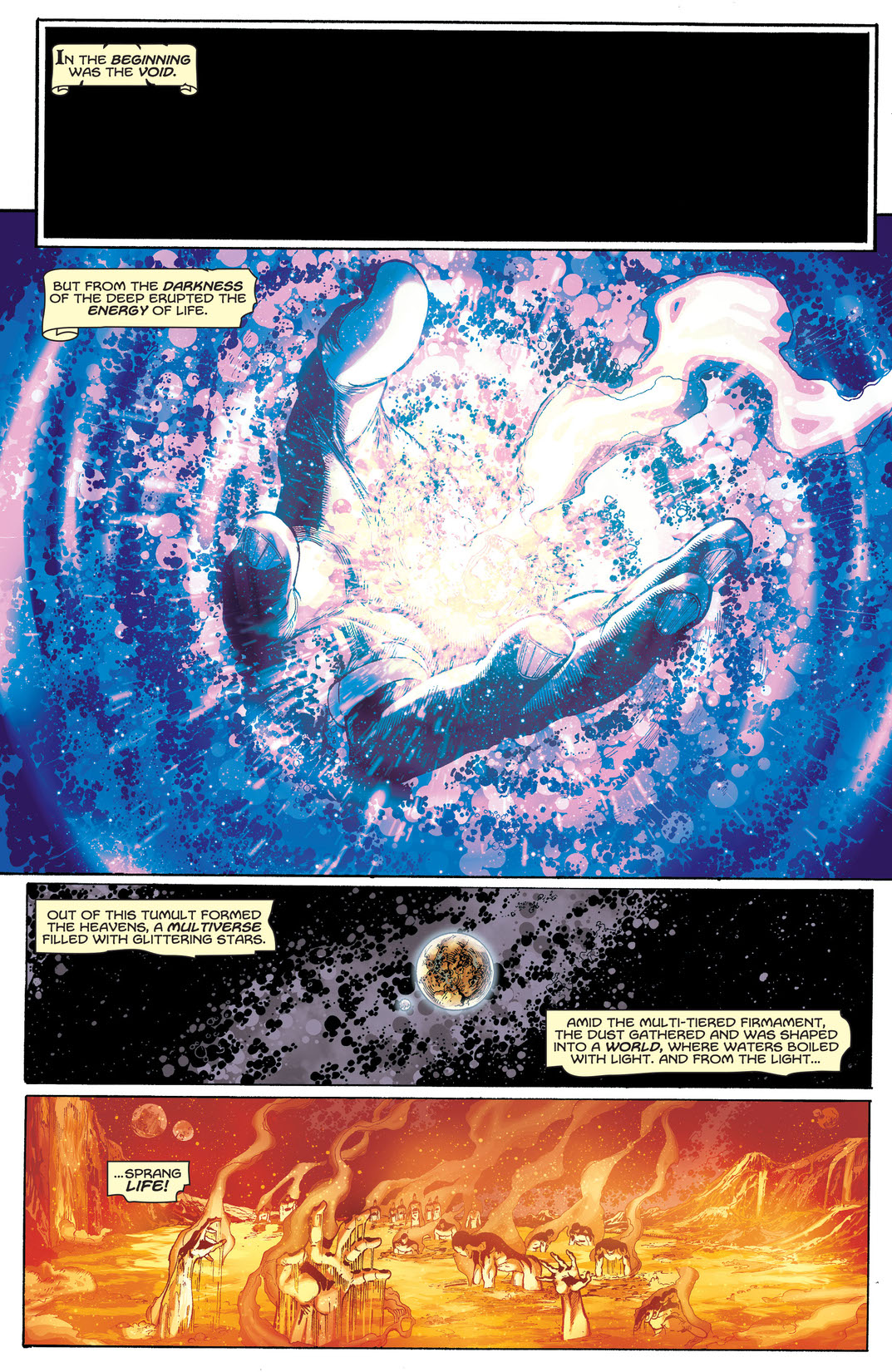 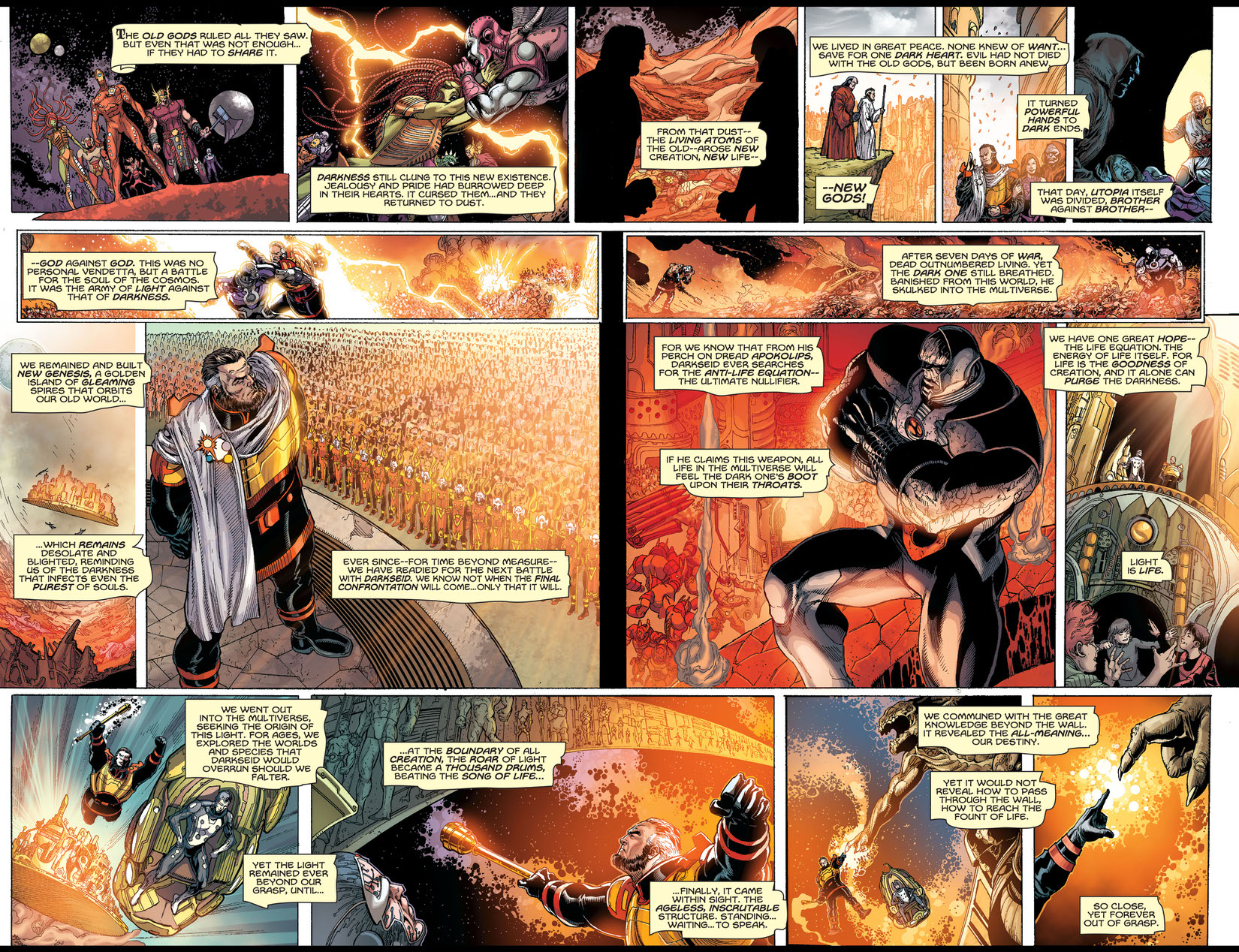 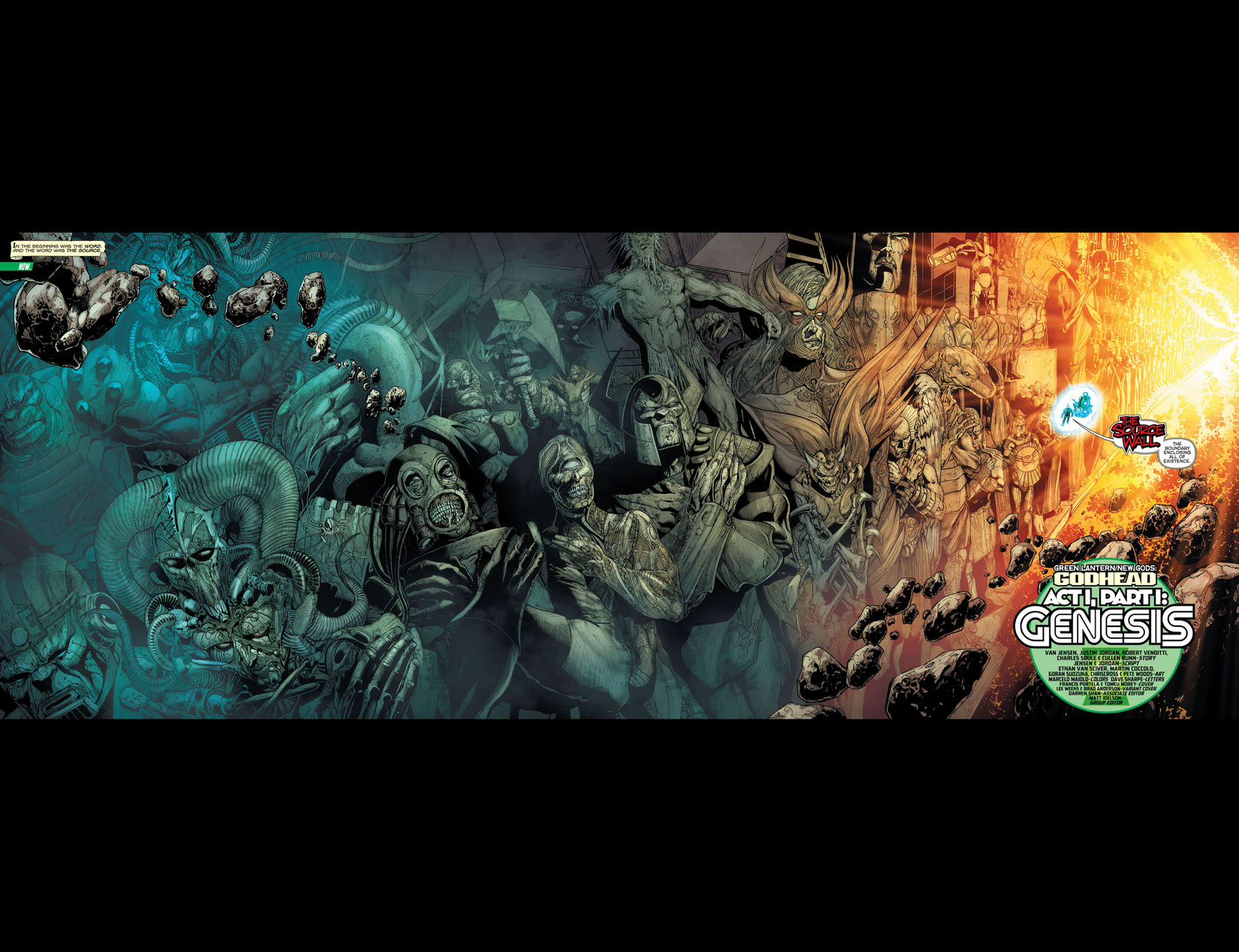 “GODHEAD” Act 1, Part 1: Highfather, leader of the New Gods, has long studied the infinite and infinitely mysterious Source Wall which surrounds the universe. Now, he has learned that during “Green Lantern: Lights Out,” the ring-wielders broke through the Wall and stole secrets of cosmic importance. Determined to breach the Source Wall himself, Highfather must gain one of each colored ring in the emotional spectrum. But even mighty Highfather doesn’t know all, and the forces he’s about to unleash will have transformative effects on the whole DC Universe! Cosmic mystery, overwhelming odds, familiar and brand-new New Gods - This one’s got it all!