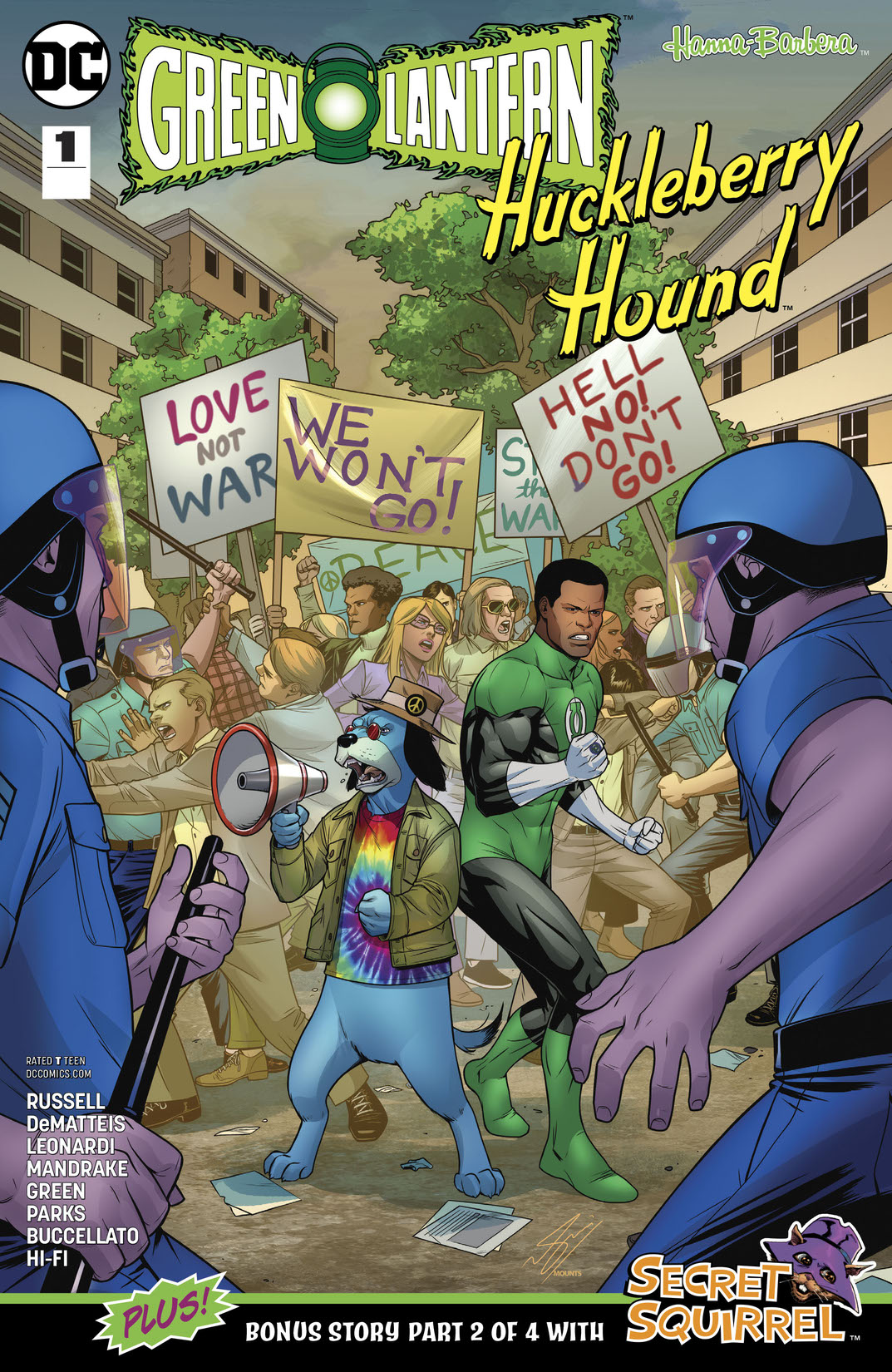 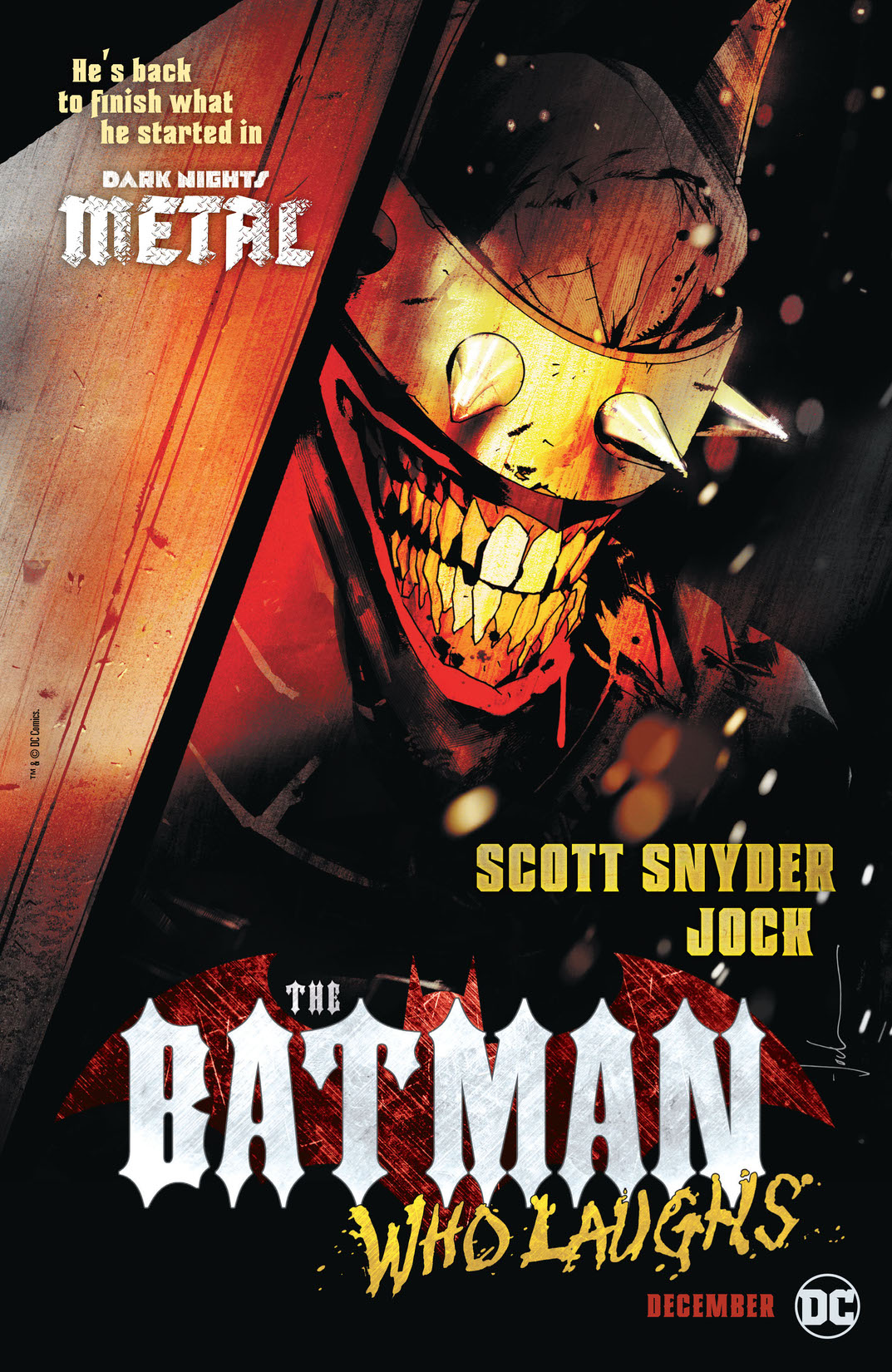 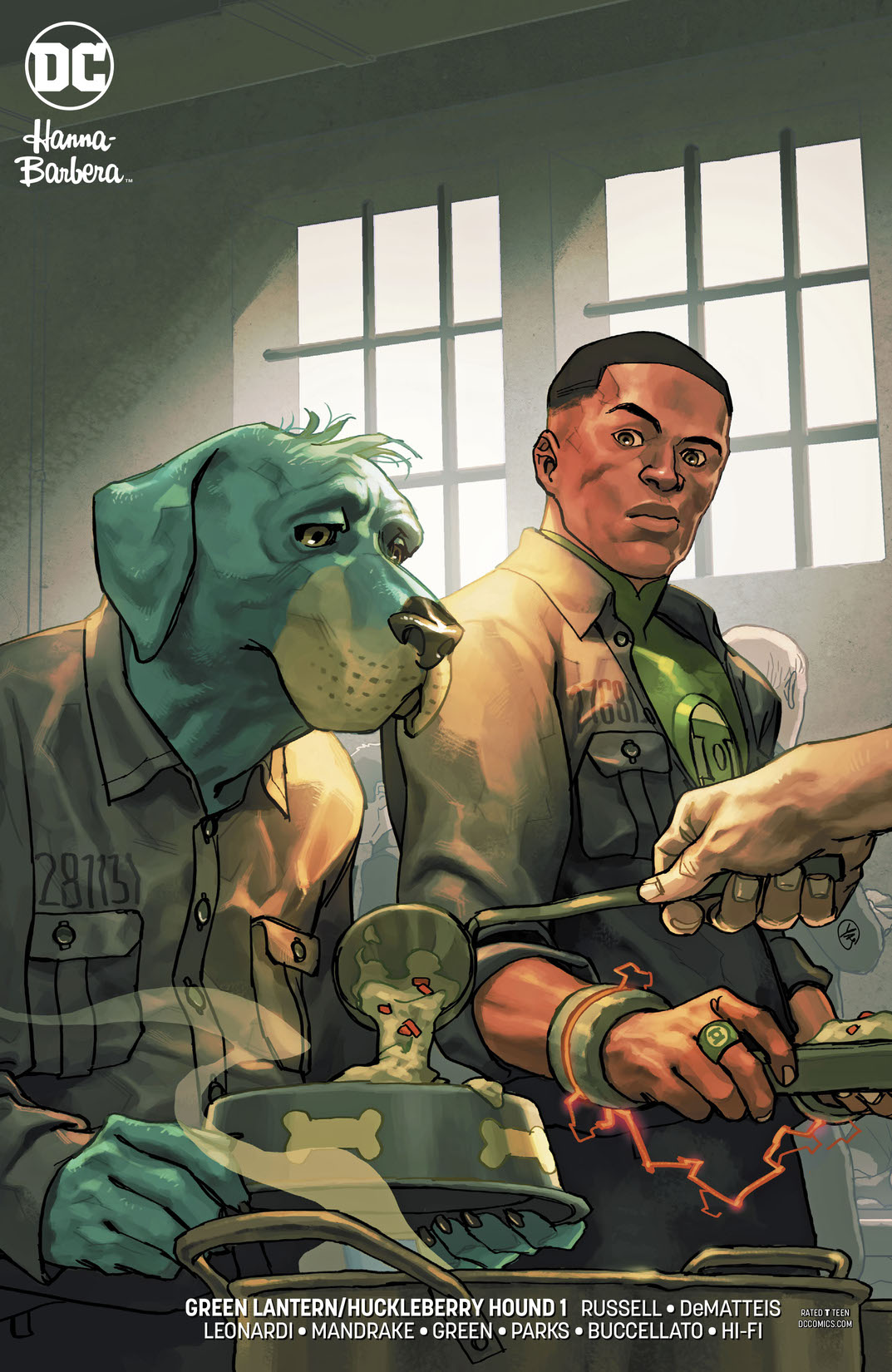 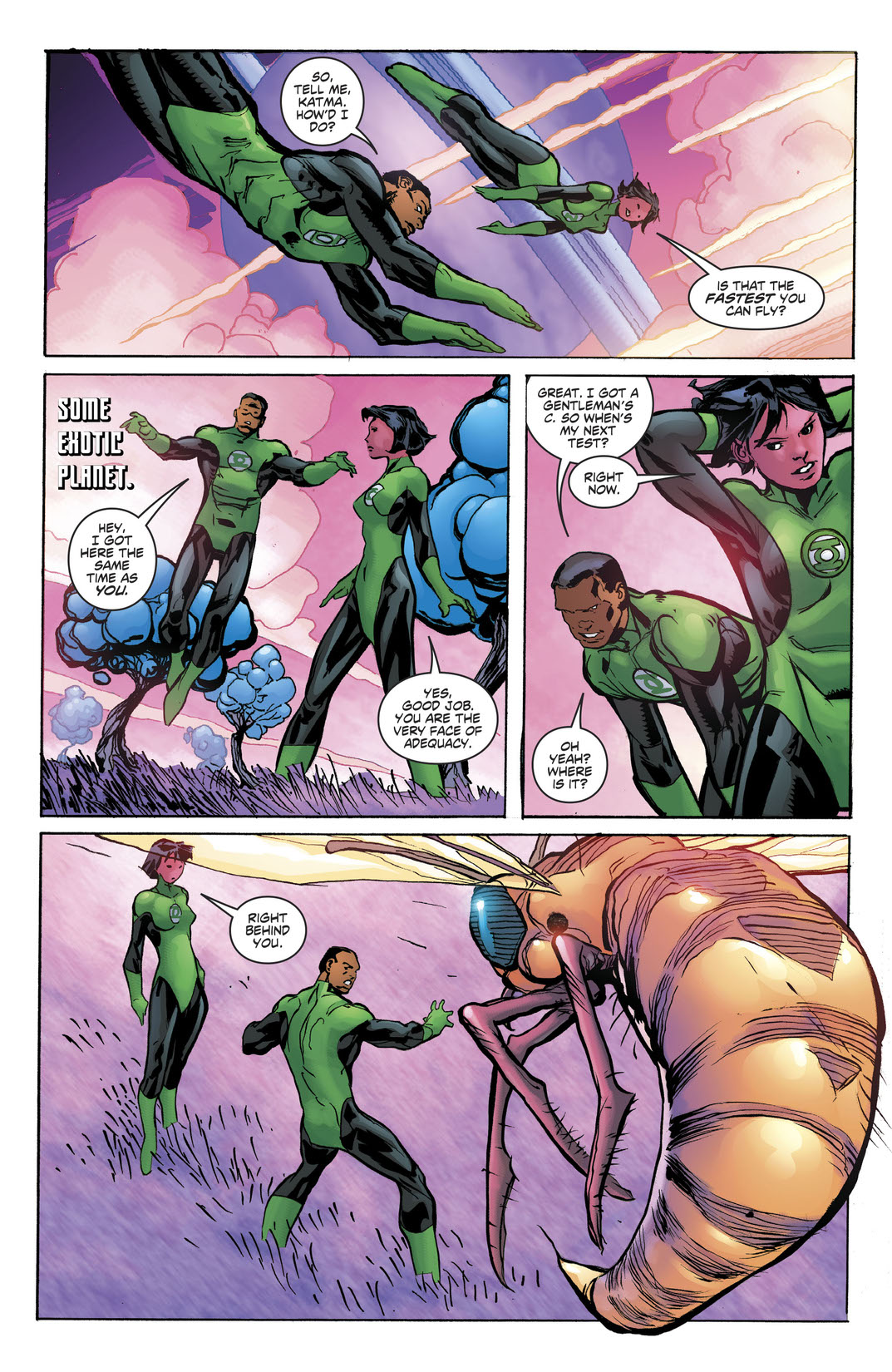 Set against the turbulent backdrop of the early 1970s, Green Lantern and Huckleberry Hound join forces to take a stand on the issues of that era. Returning from recent duty in Vietnam, veteran Marine John Stewart—now a member of the Green Lantern Corps—contemplates what, if anything, he should do about the issues tearing his country apart. Meanwhile, Huckleberry’s comments against the Vietnam war have left him a celebrity outcast, and a visit back home to Mississippi puts him face to face with the Civil Rights Movement. What can one man—and one hound—do? Plus, part two of a Secret Squirrel backup story written by J.M. DeMatteis.