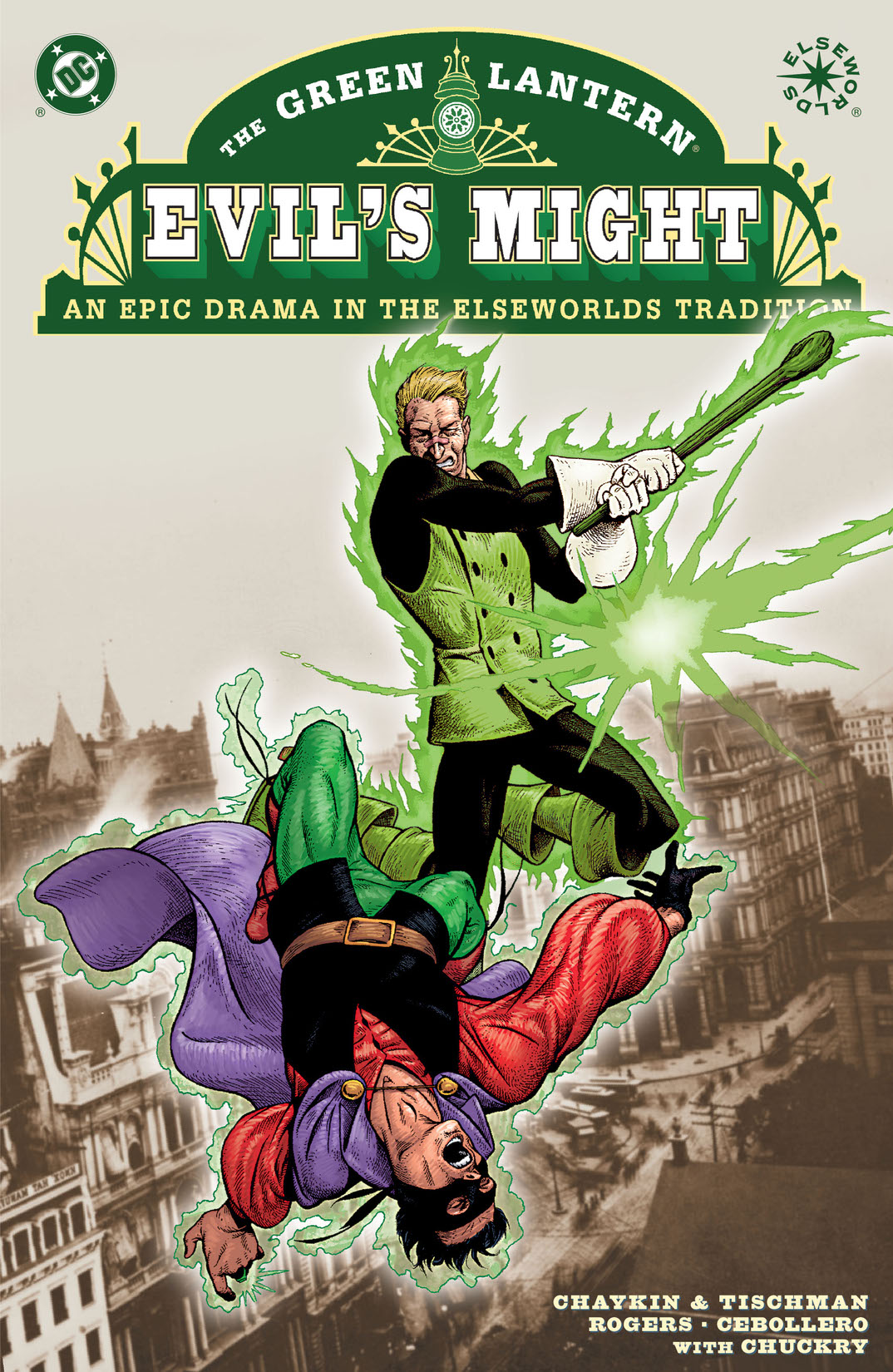 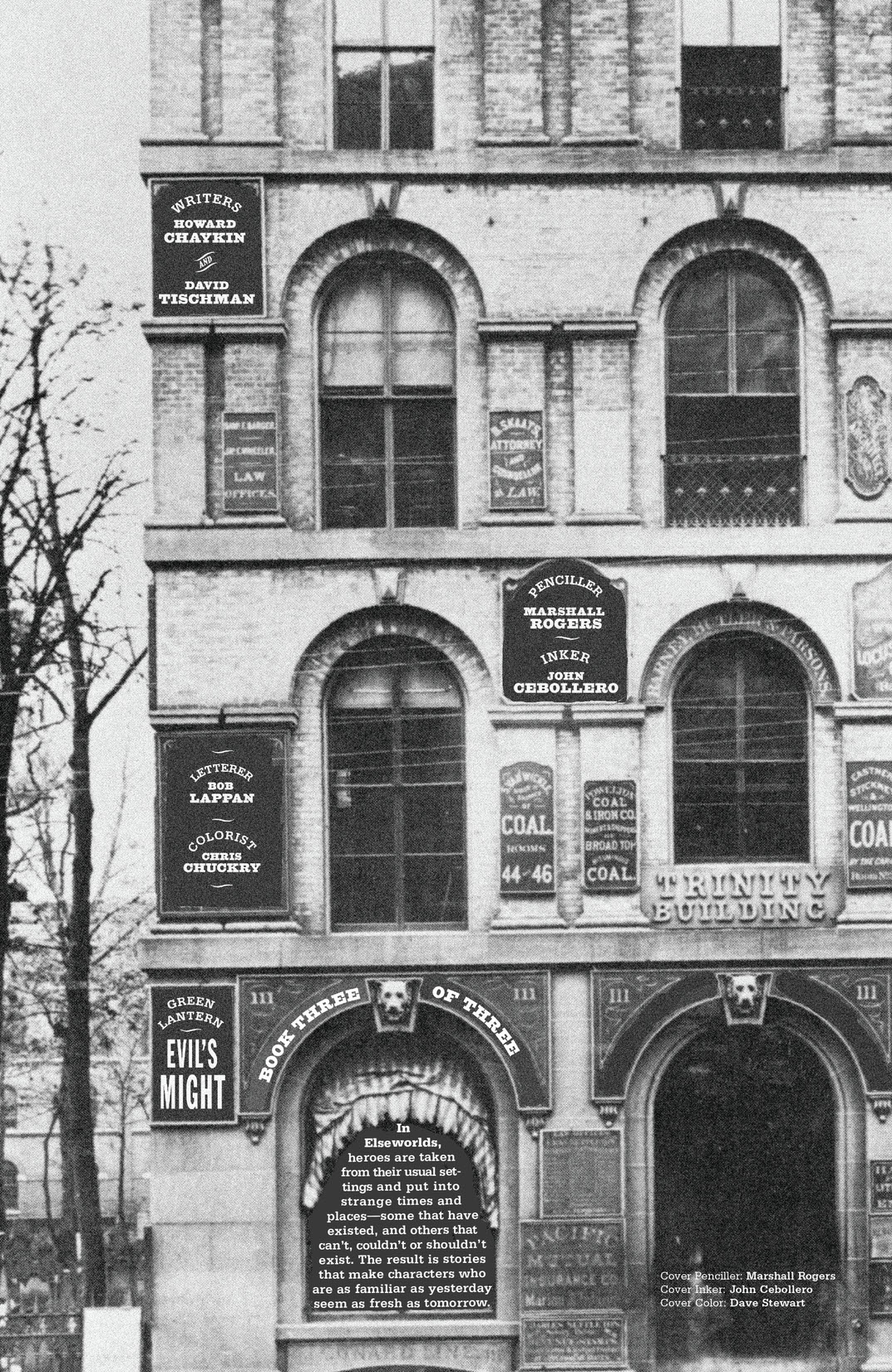 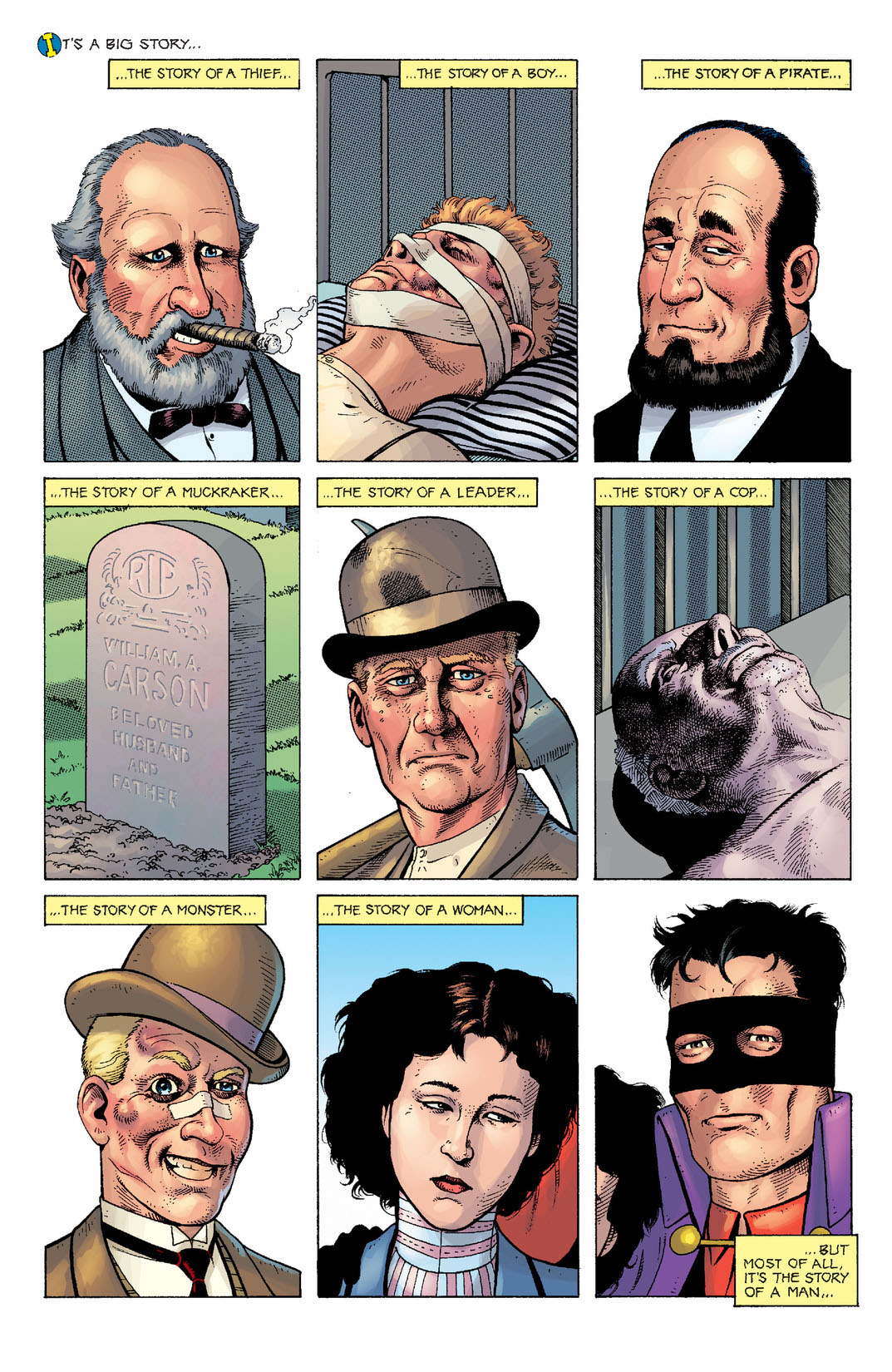 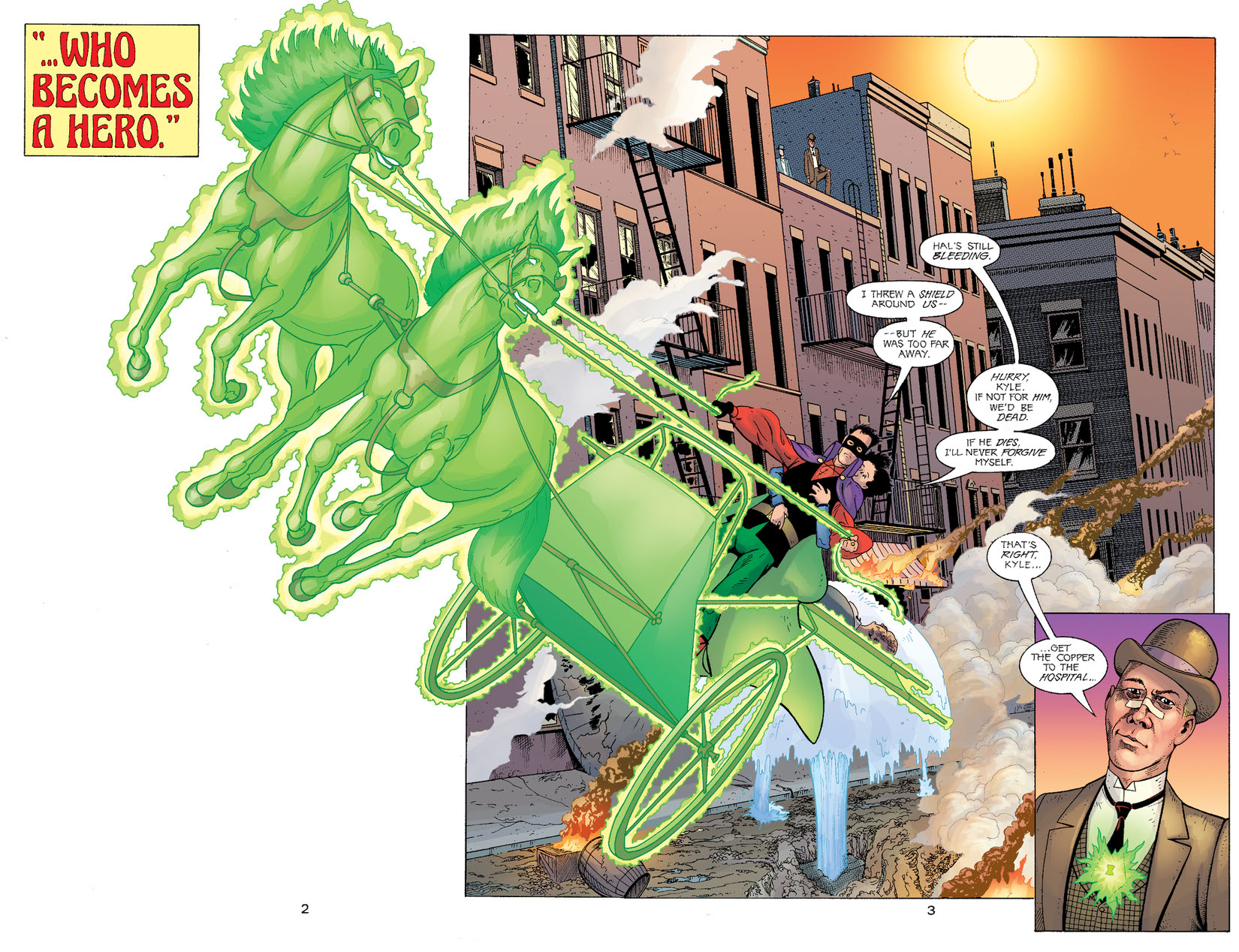 Kyle Rayner isn't the only Green Lantern in Old New York City anymore. Now that Irish gang-leader Alan Scott has gotten his hands on the secret Green Lantern, he's using it to siphon the emerald energy to bring down the defender of the immigrant masses. “Boss” Tweed and his cronies approve. But how long will it be before Scott turns his power on them?