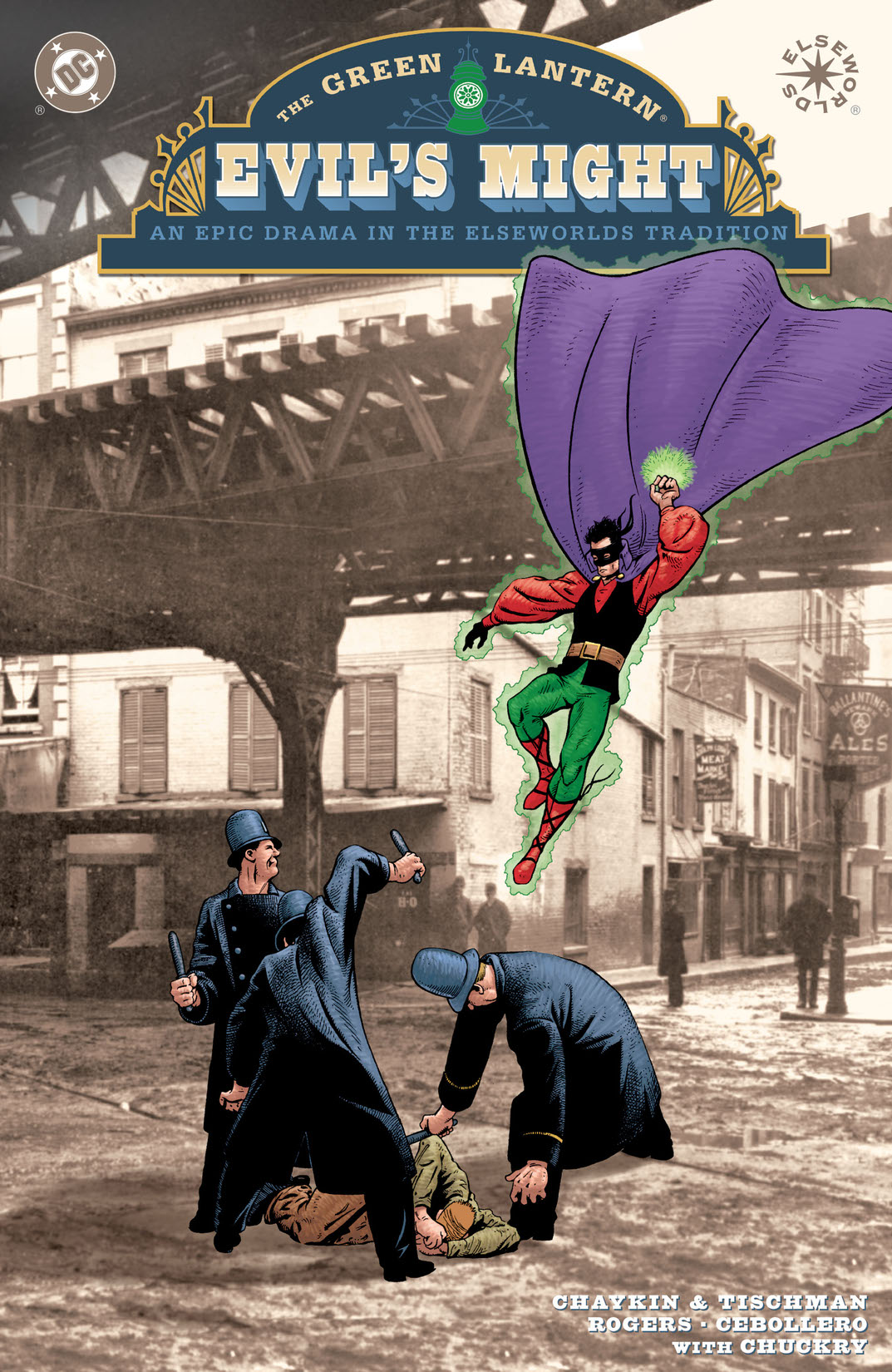 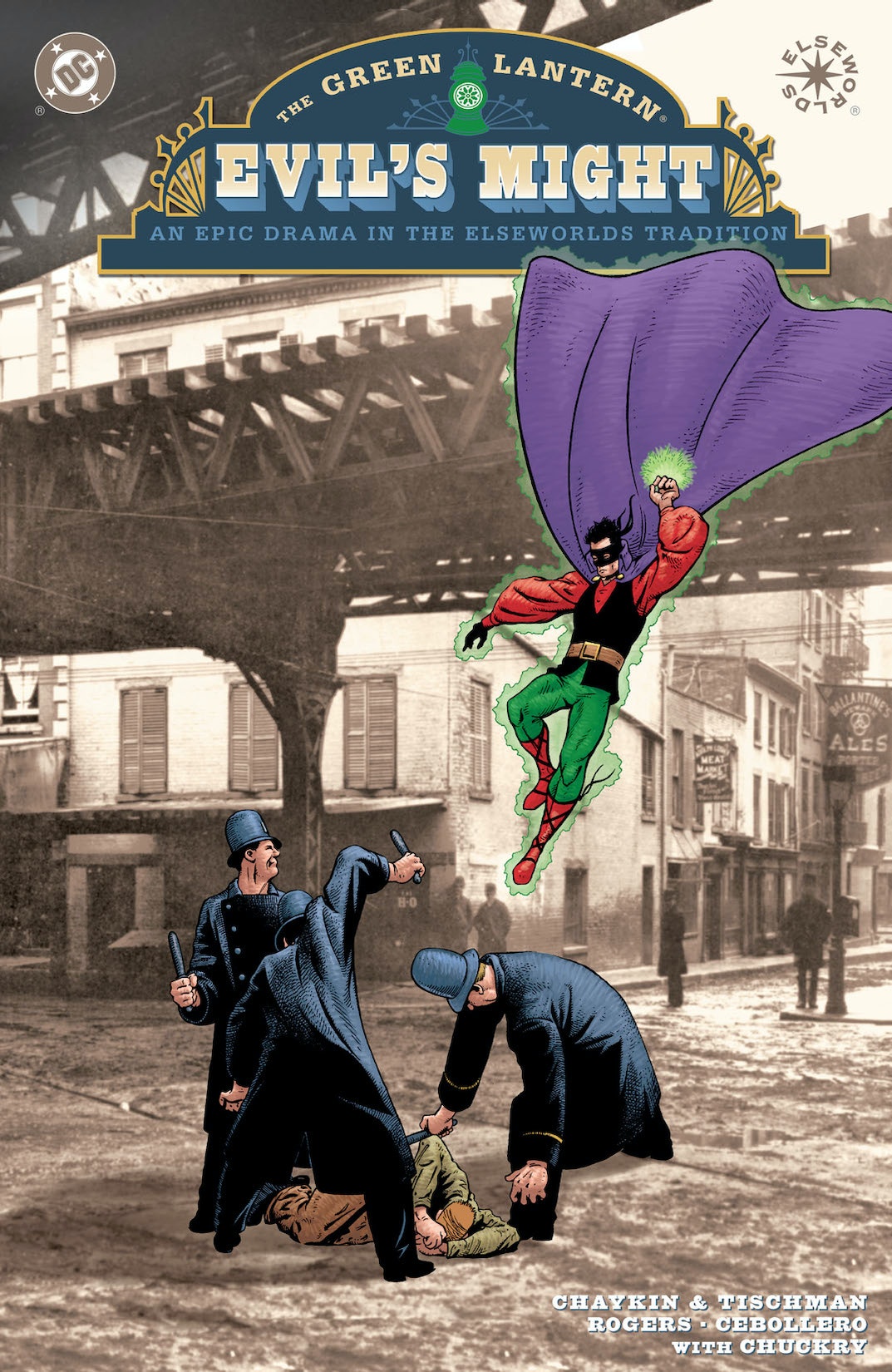 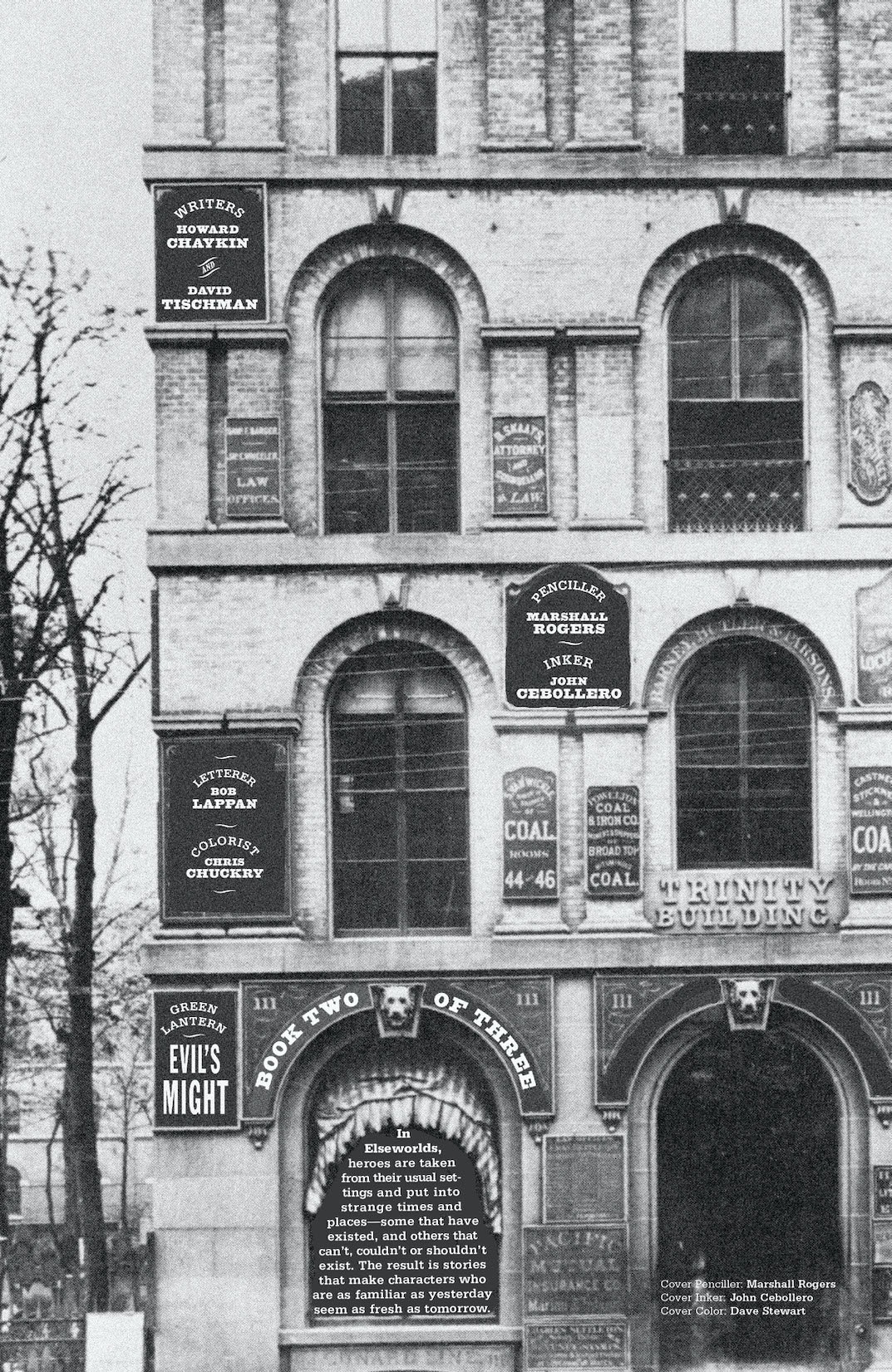 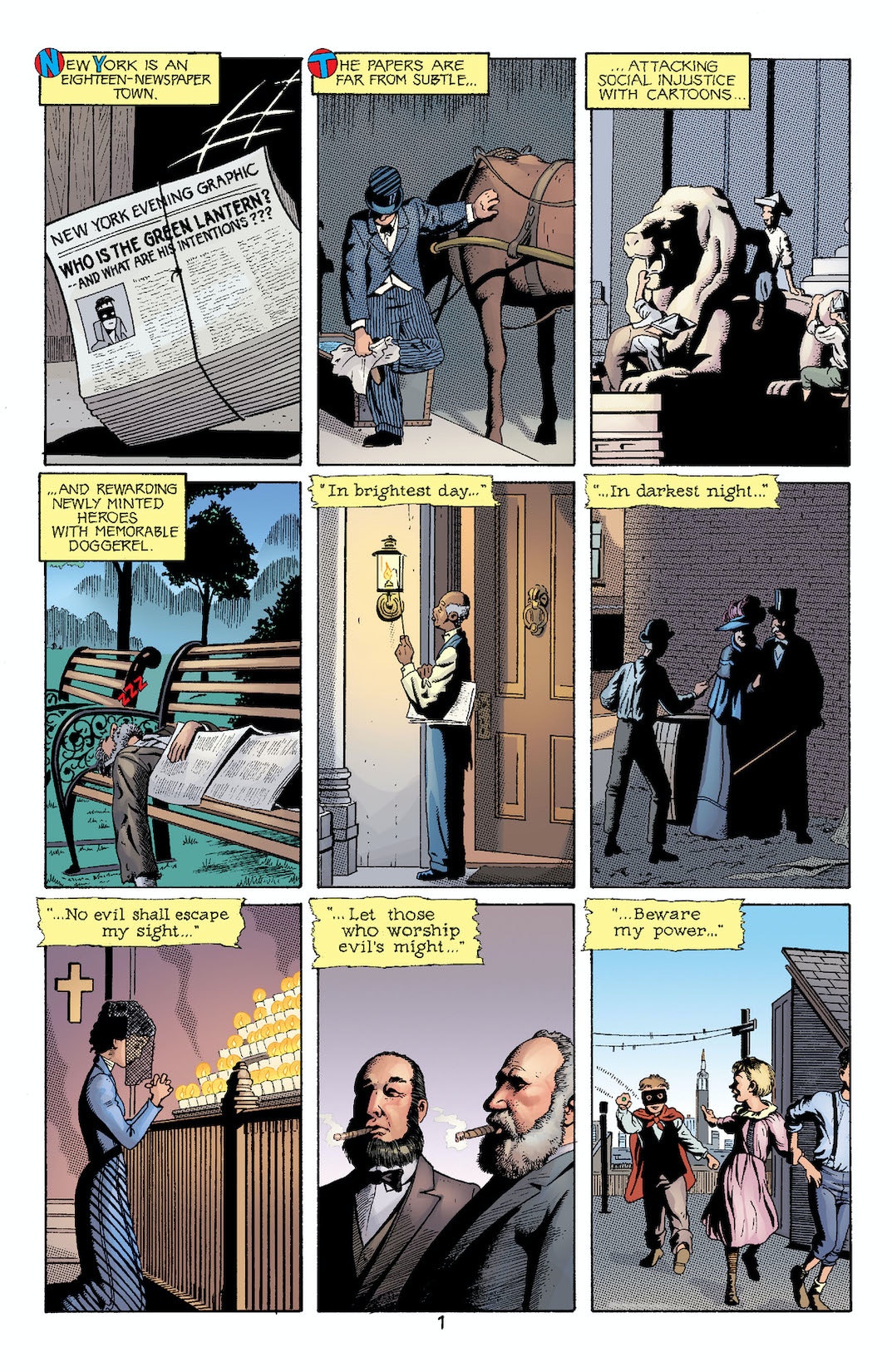 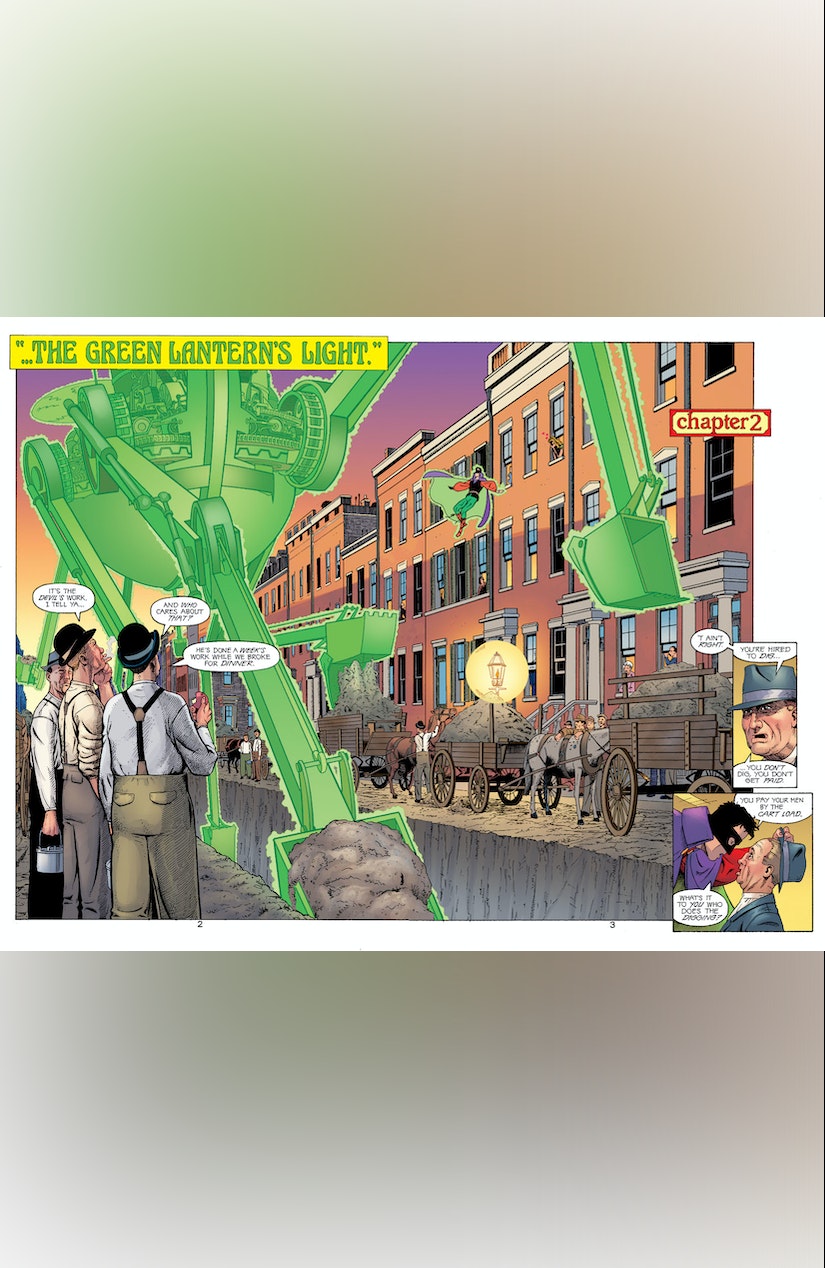 The residents of the slums of New York's Lower East Side have found a new hero in the form of the Green Lantern. As Kyle Rayner uses his newfound powers to clean up the poverty-ridden streets, Tammany Hall's finest, officer Hal Jordan, instigates a labor riot the likes of which New York has never before seen!