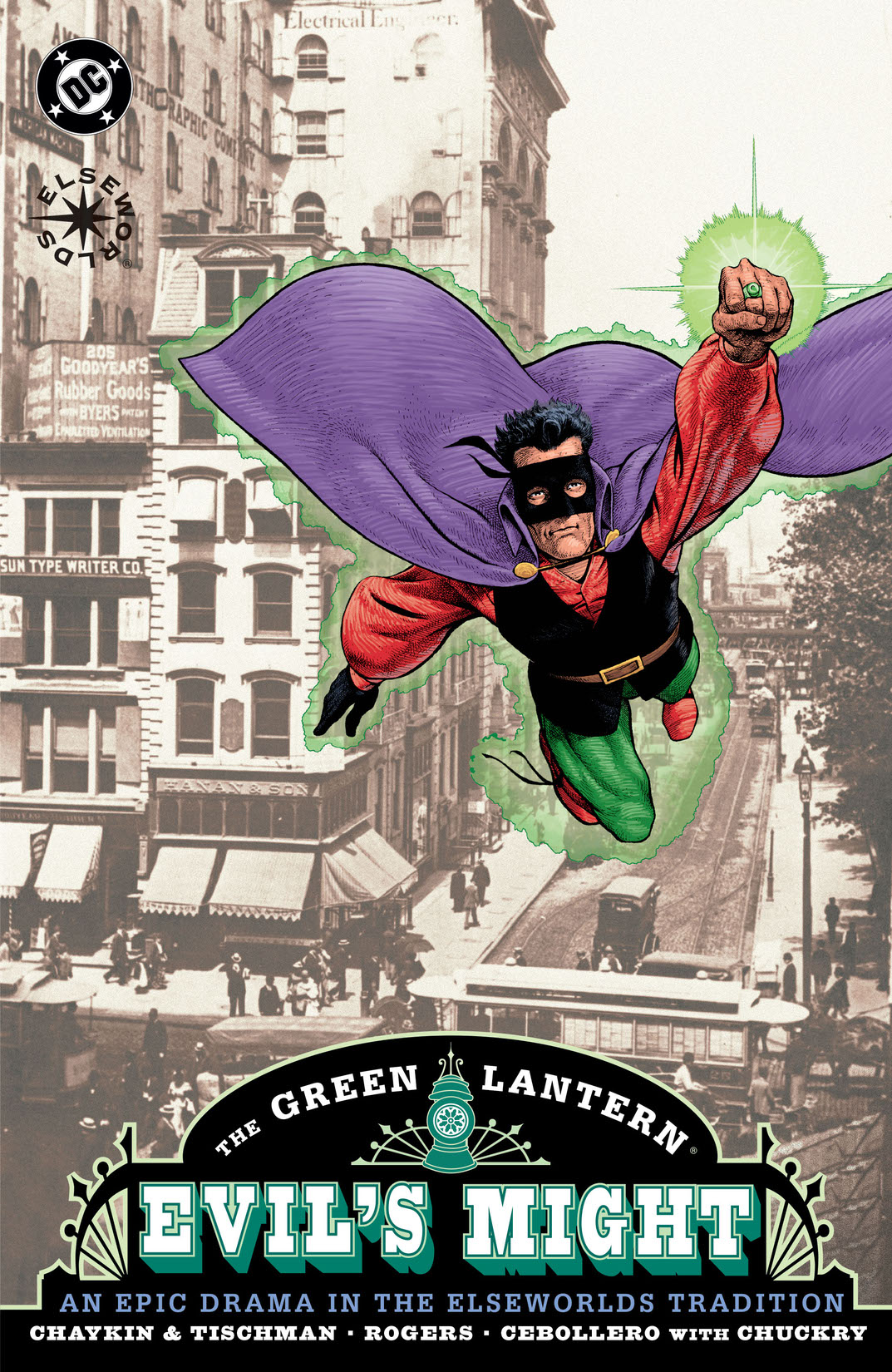 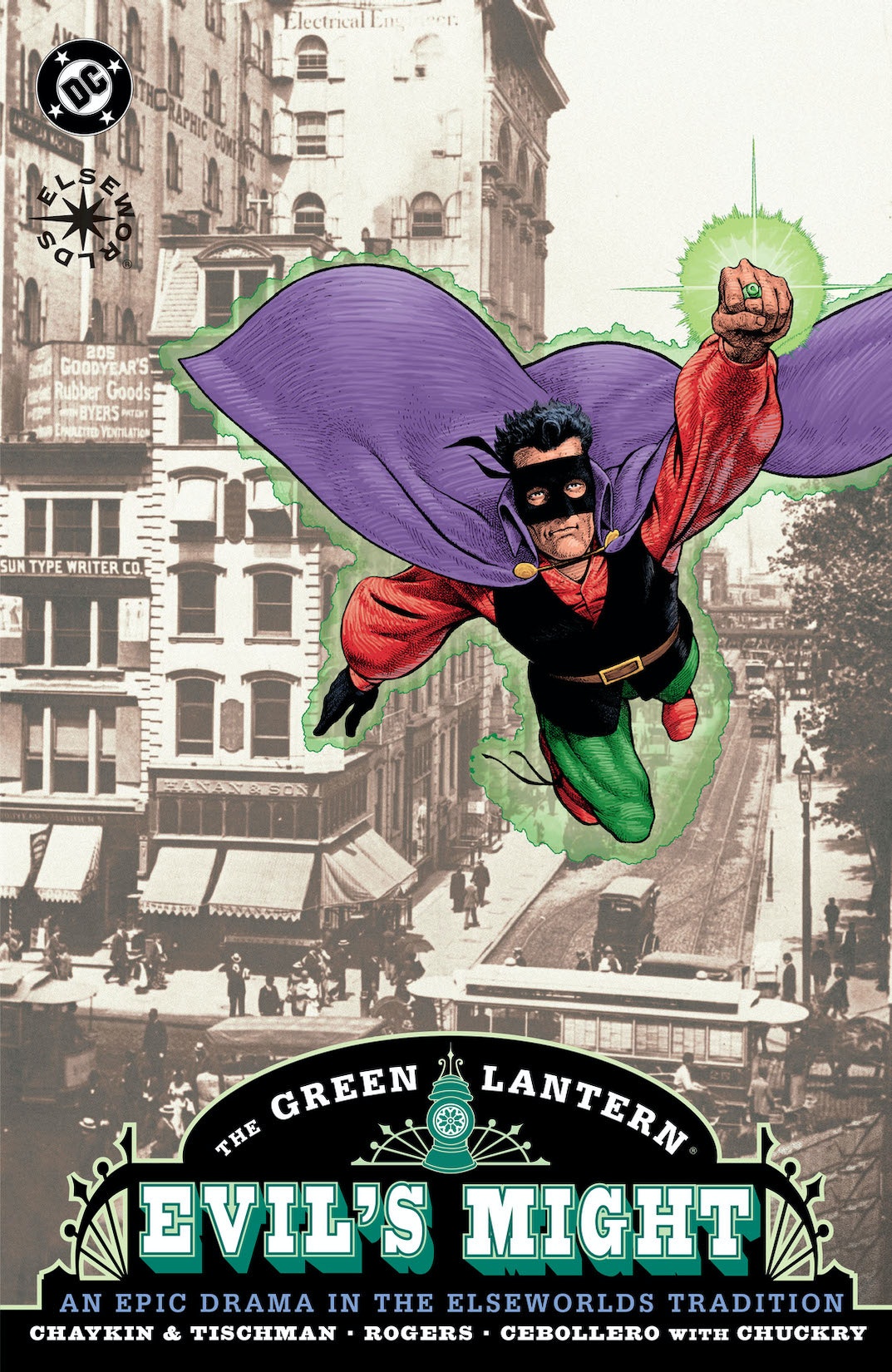 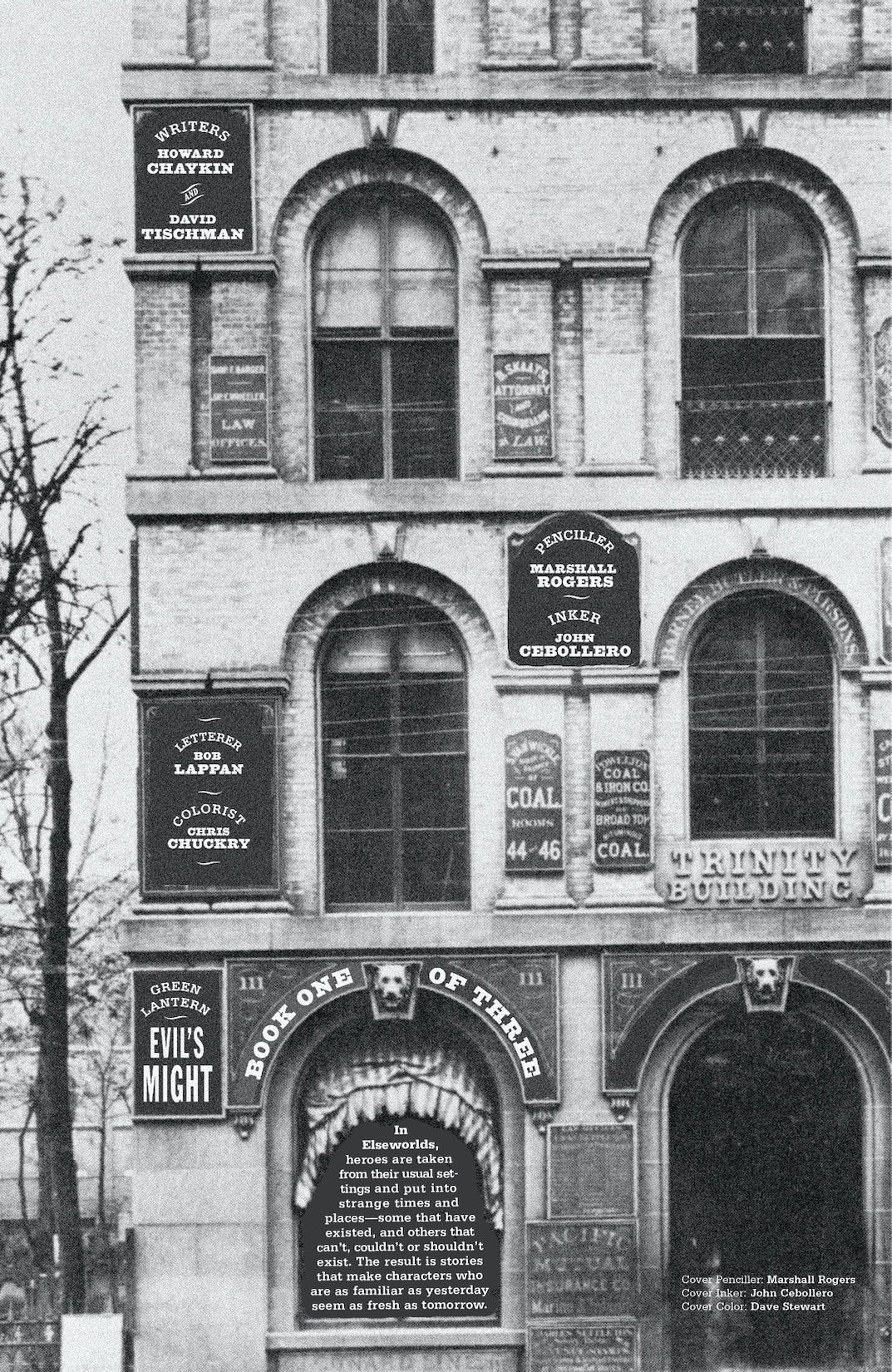 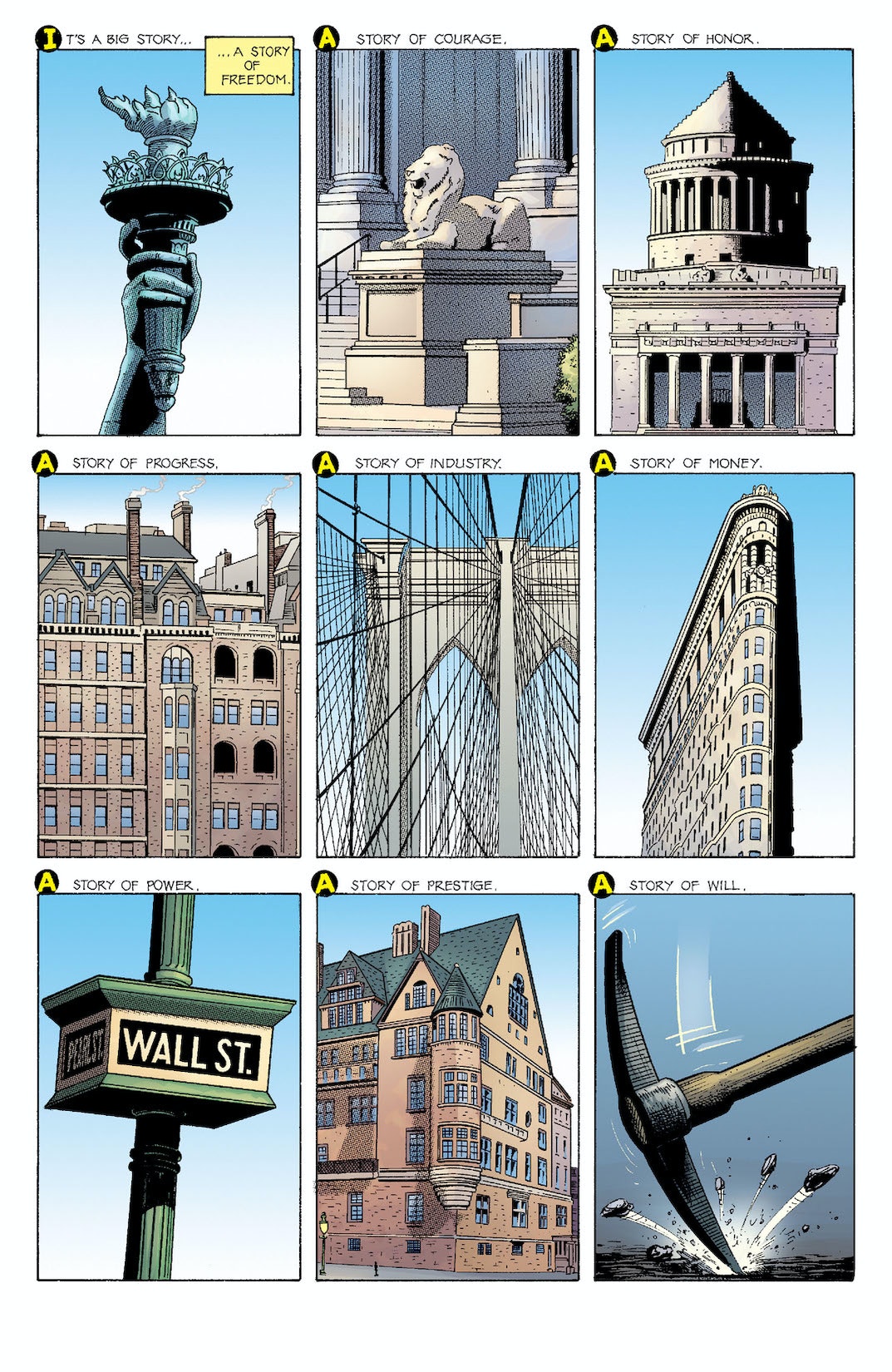 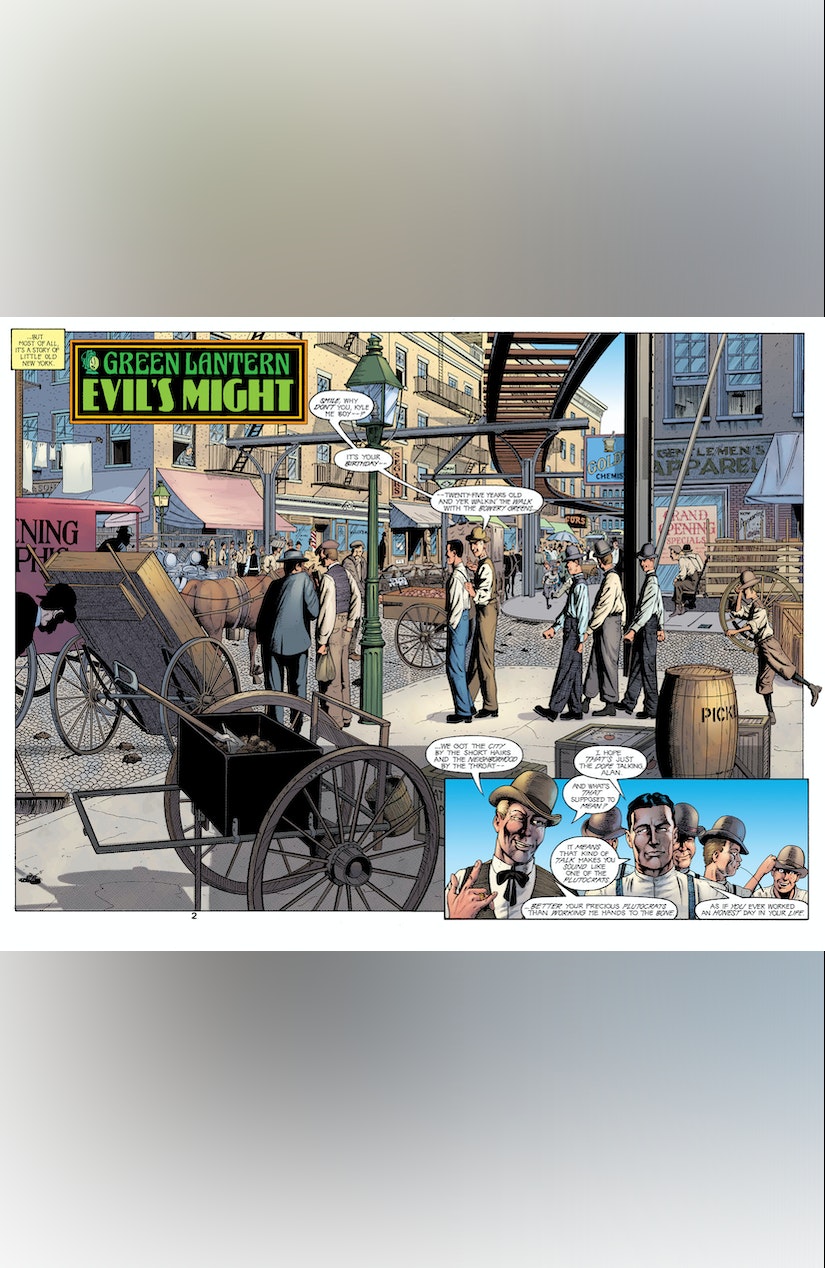 In New York City, just before the turn of the 19th century, Kyle Rayner pens political cartoons that mock the government that cares little (if at all) for its neediest citizens. Uptown, police officer Hal Jordan courts Carol Ferris, the daughter of one of “Boss” Tweed's top political cronies. And on the West Side, gang leader Alan Scott begins building his own corrupt dynasty. The lives of the three are destined to cross and collide. But something happens to make the collision more explosive than anyone could have expected: a gift of a lantern, given to Kyle, granting him undreamed-of powers!