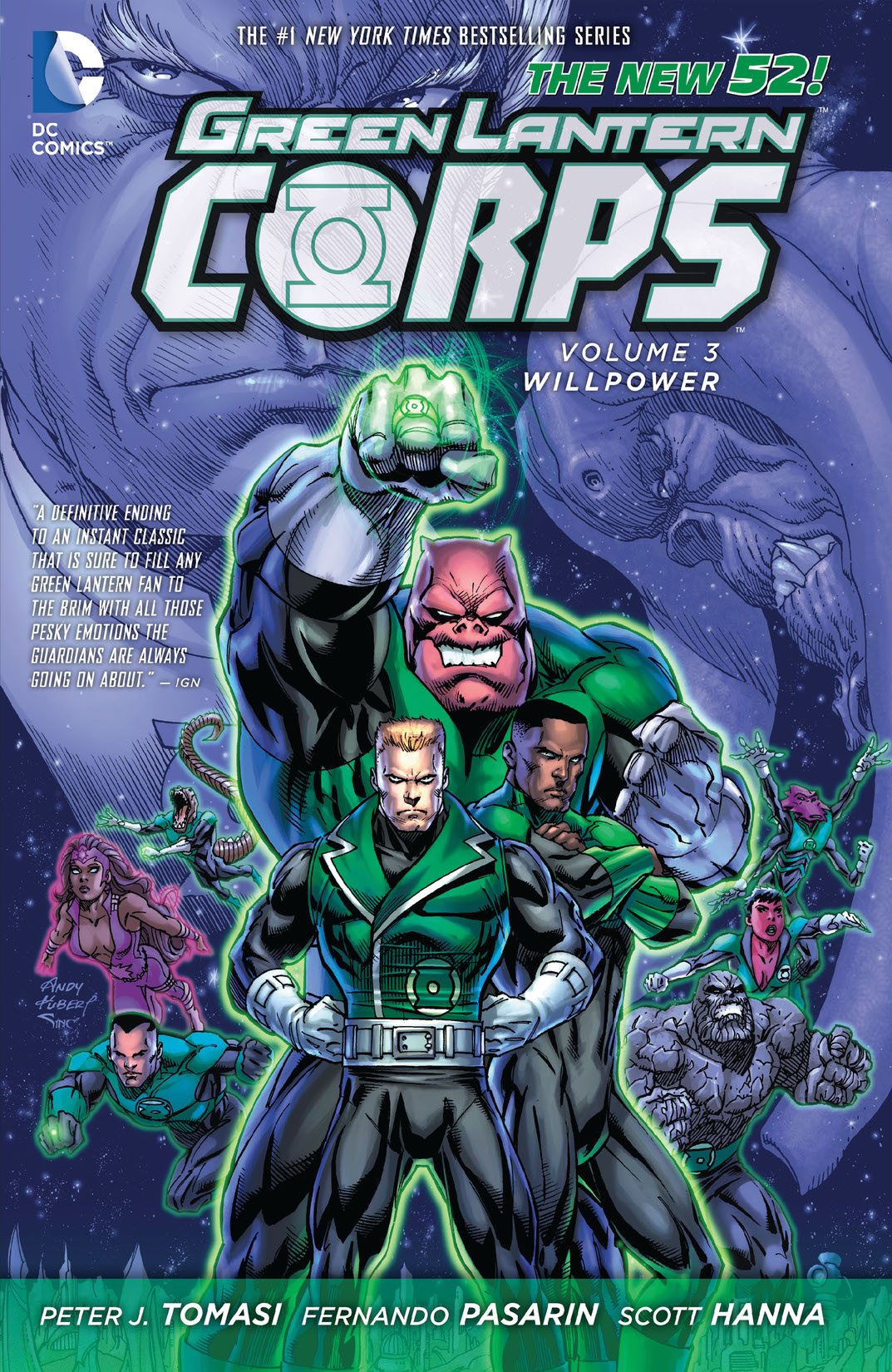 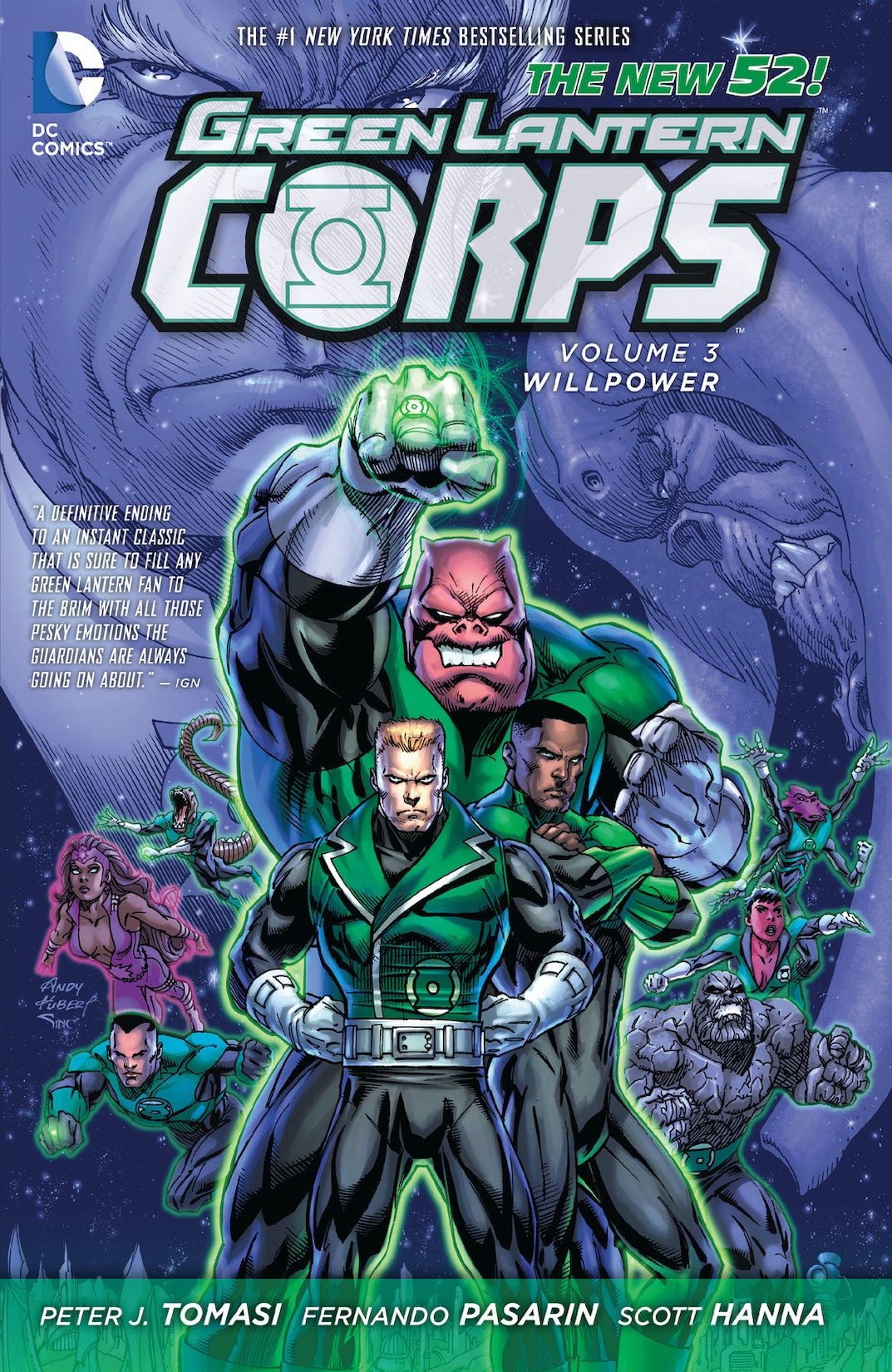 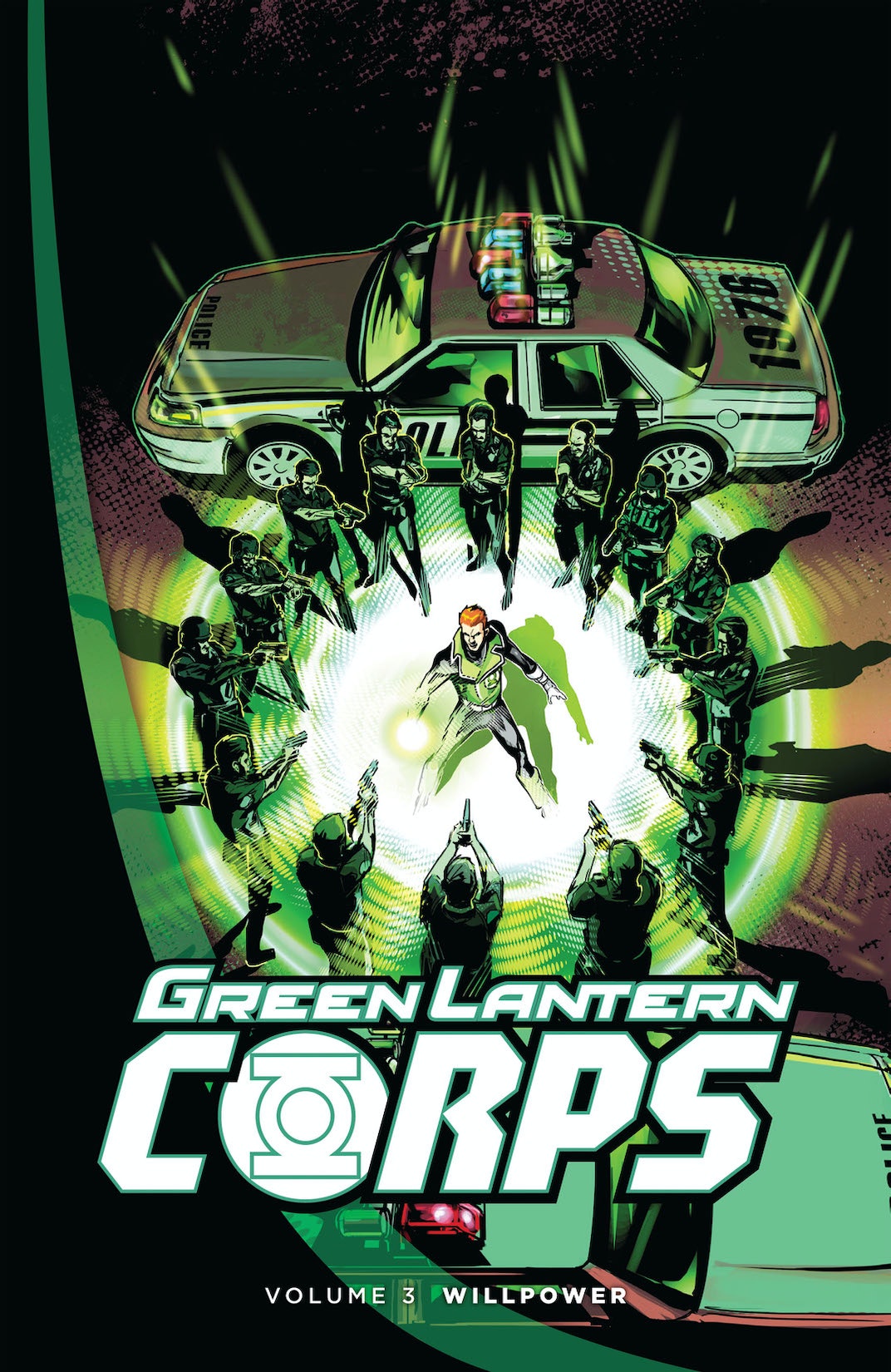 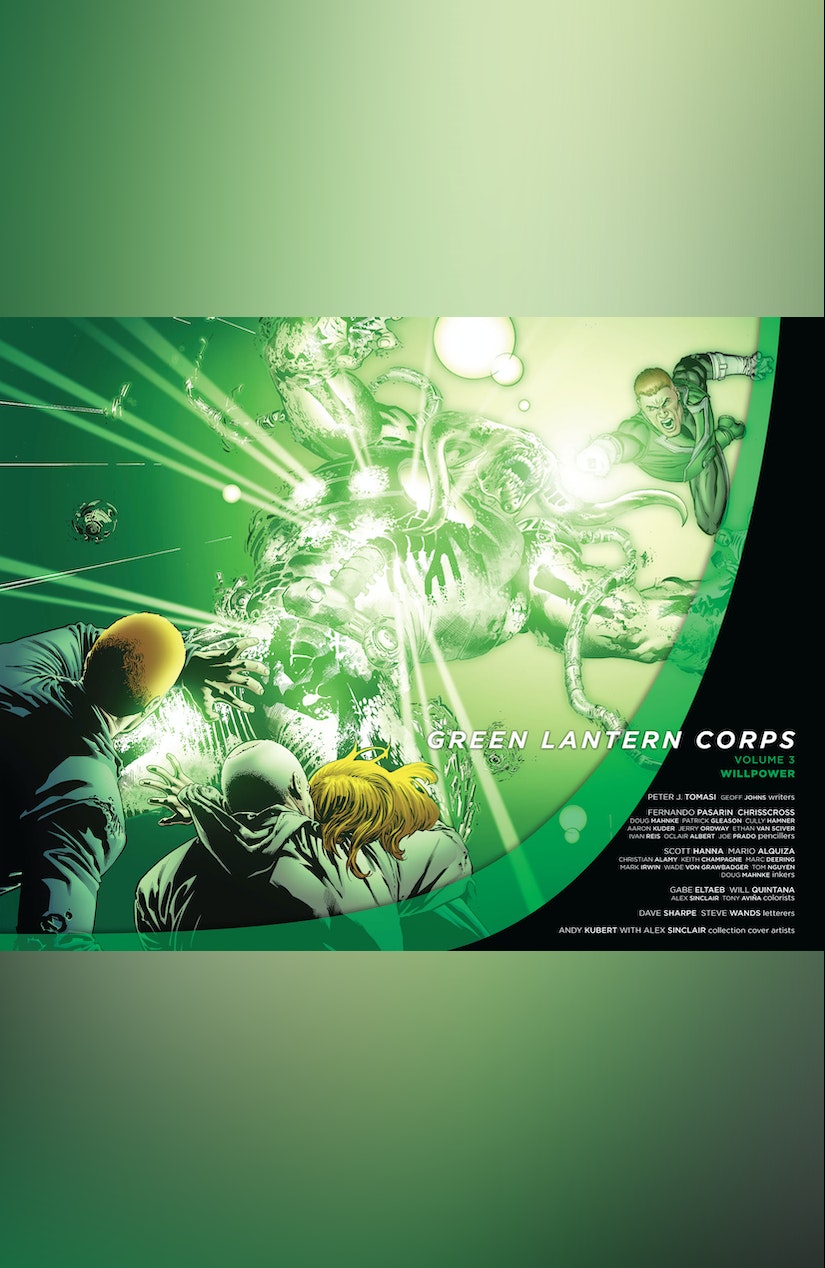 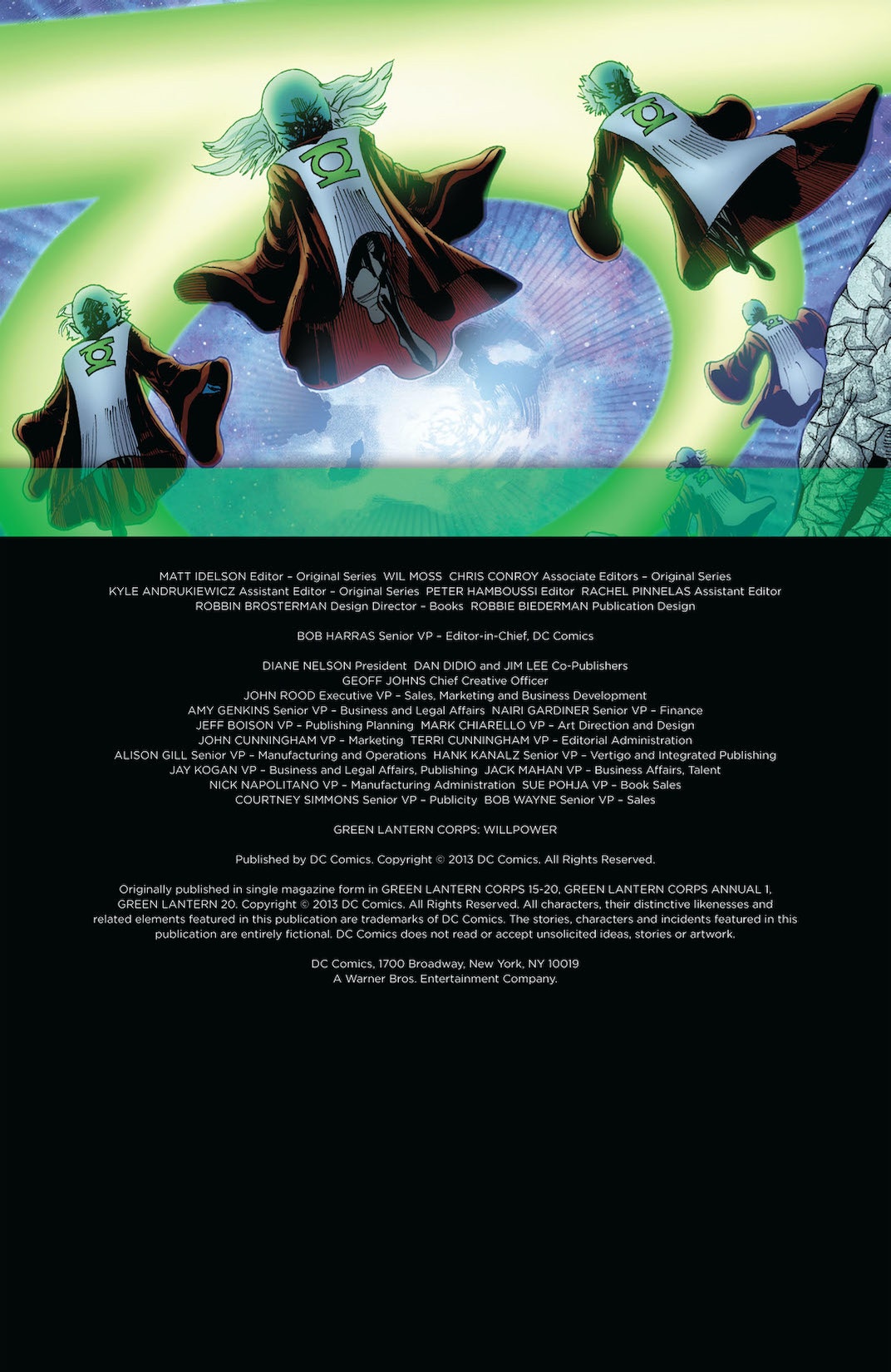 The Green Lantern Corps face their greatest threat ever when the Guardians deem them obsolete and raise The Third Army, but in doing so they unleash a far most dangerous threat: the First Lantern. Then, in the aftermath of their battle against the First Lantern and the Guardians, it's up to Guy Gardner, John Stewart and the other survivors to try to put the Corps back together, or decide if there should even BE a Corps anymore. Join Peter Tomasi and Fernando Pasarin for the epic conclusion of their run! Collects issues #13-20, Green Lantern Corps Annual #1.