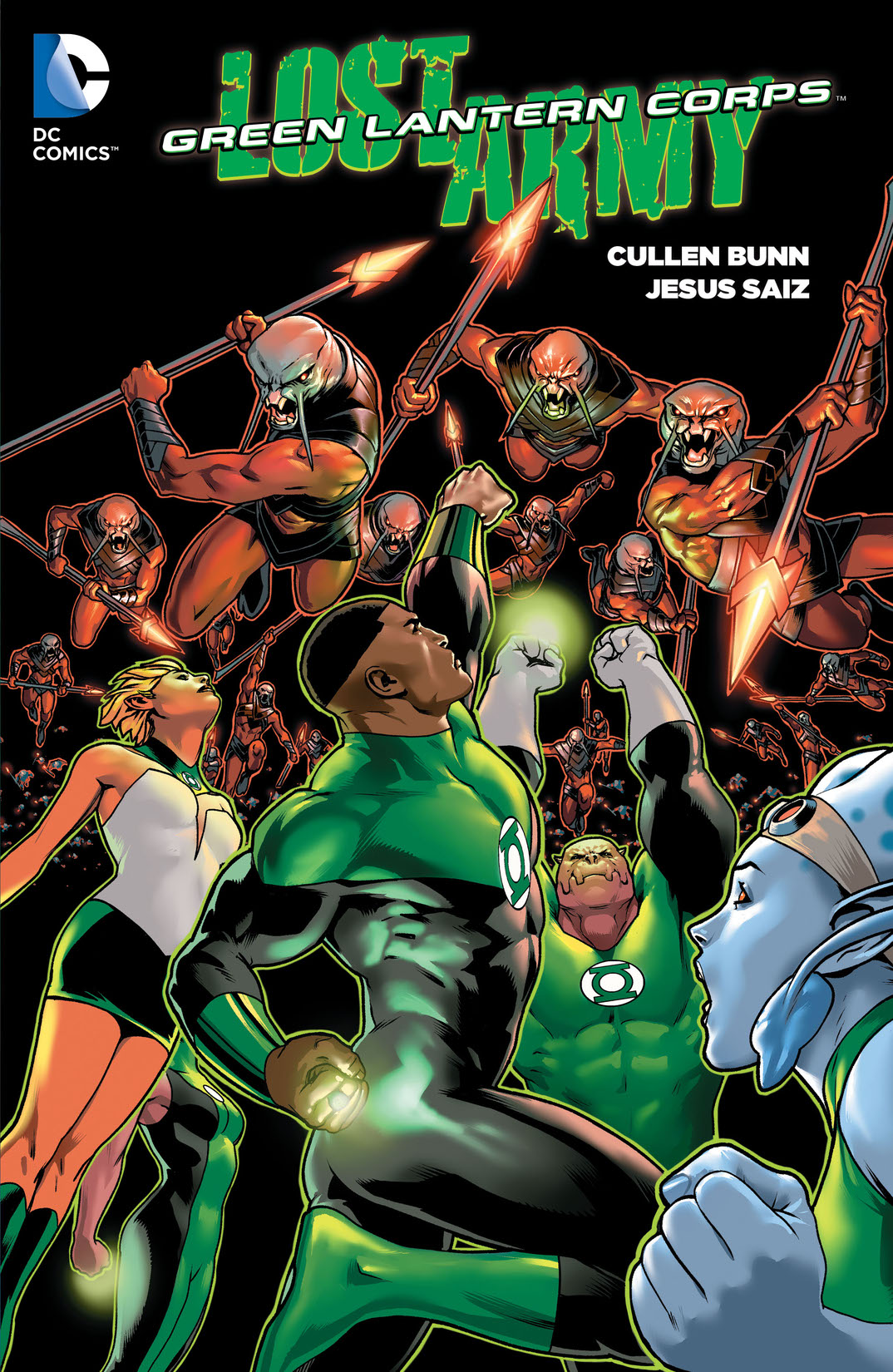 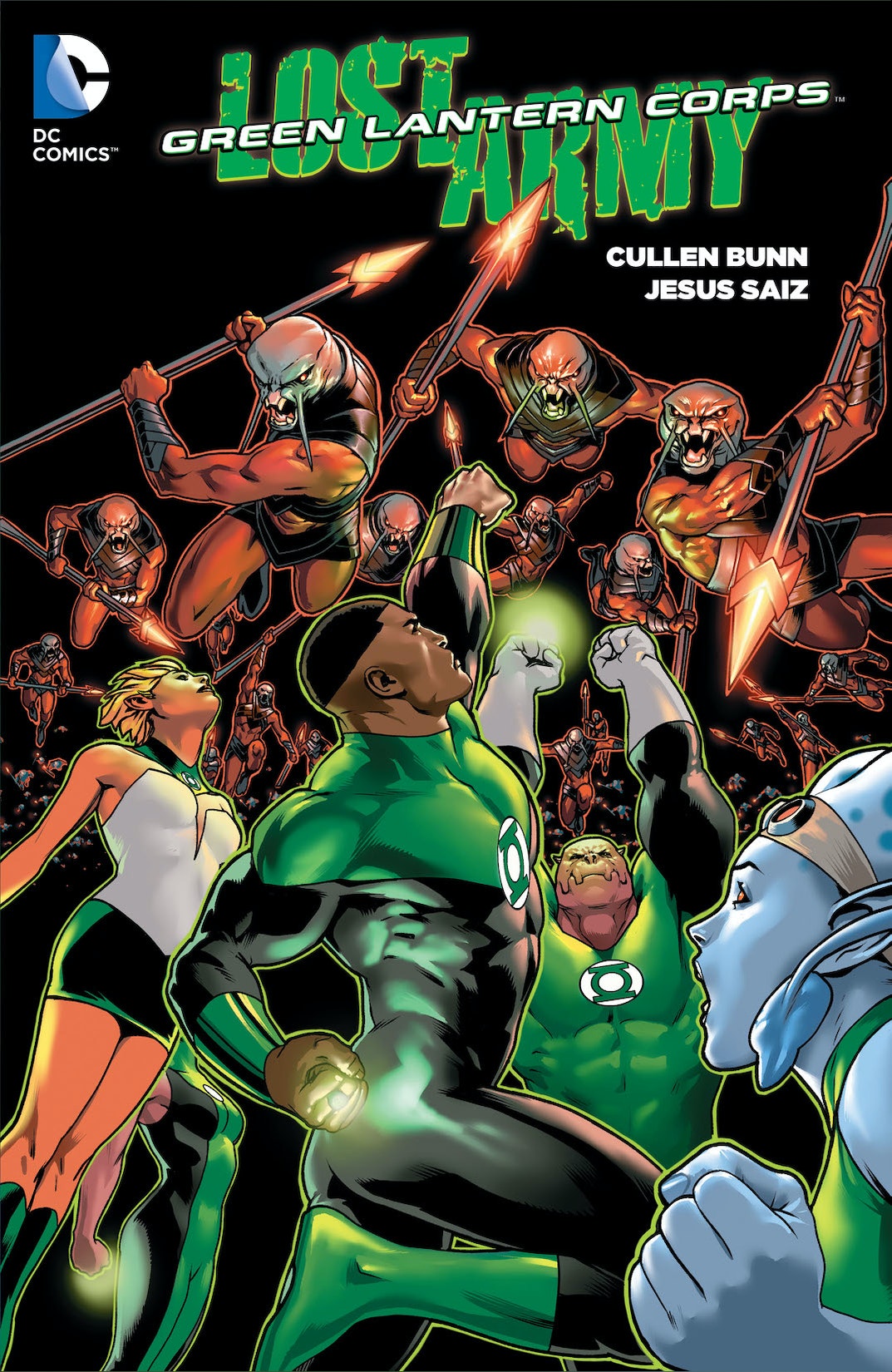 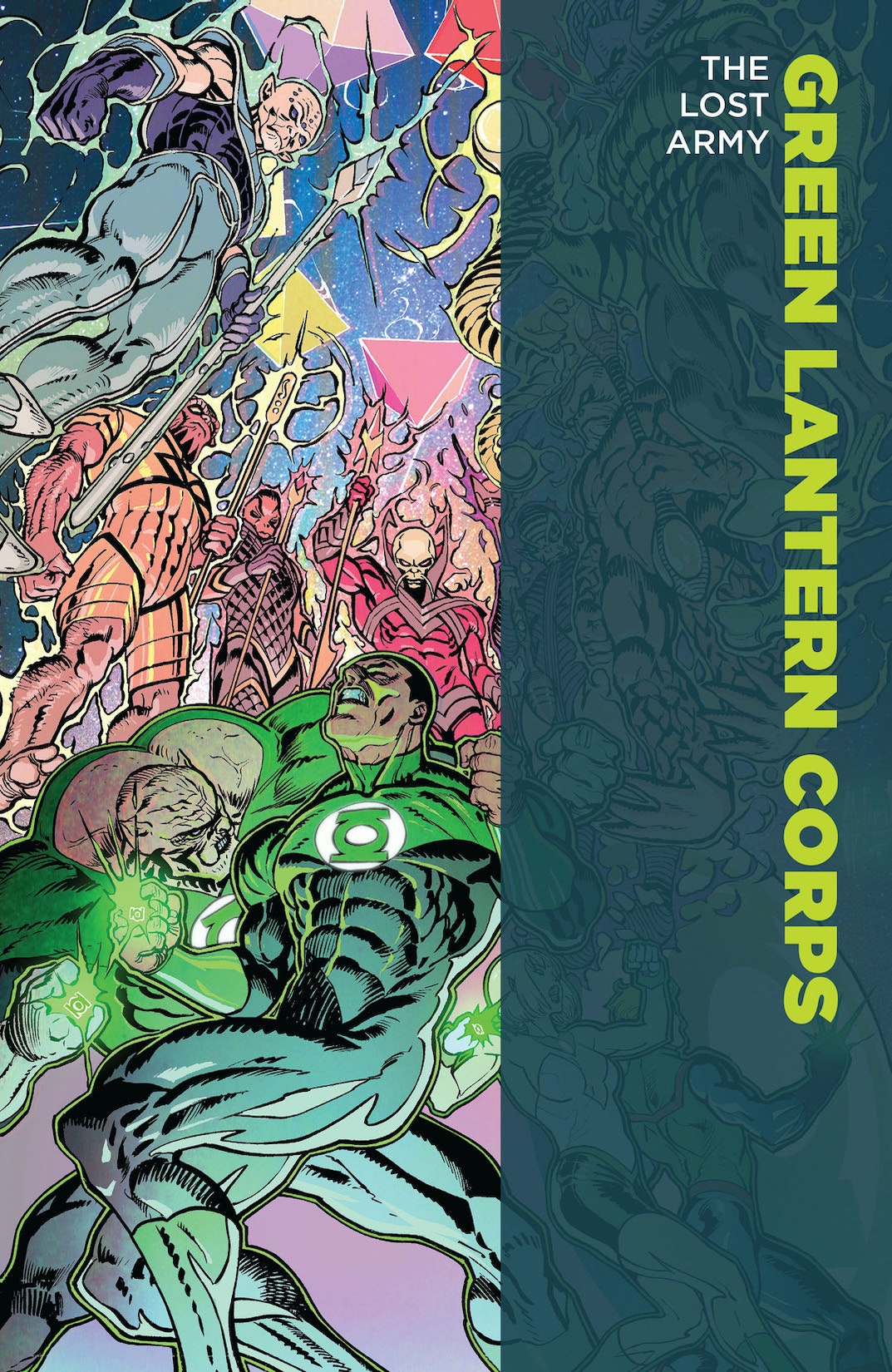 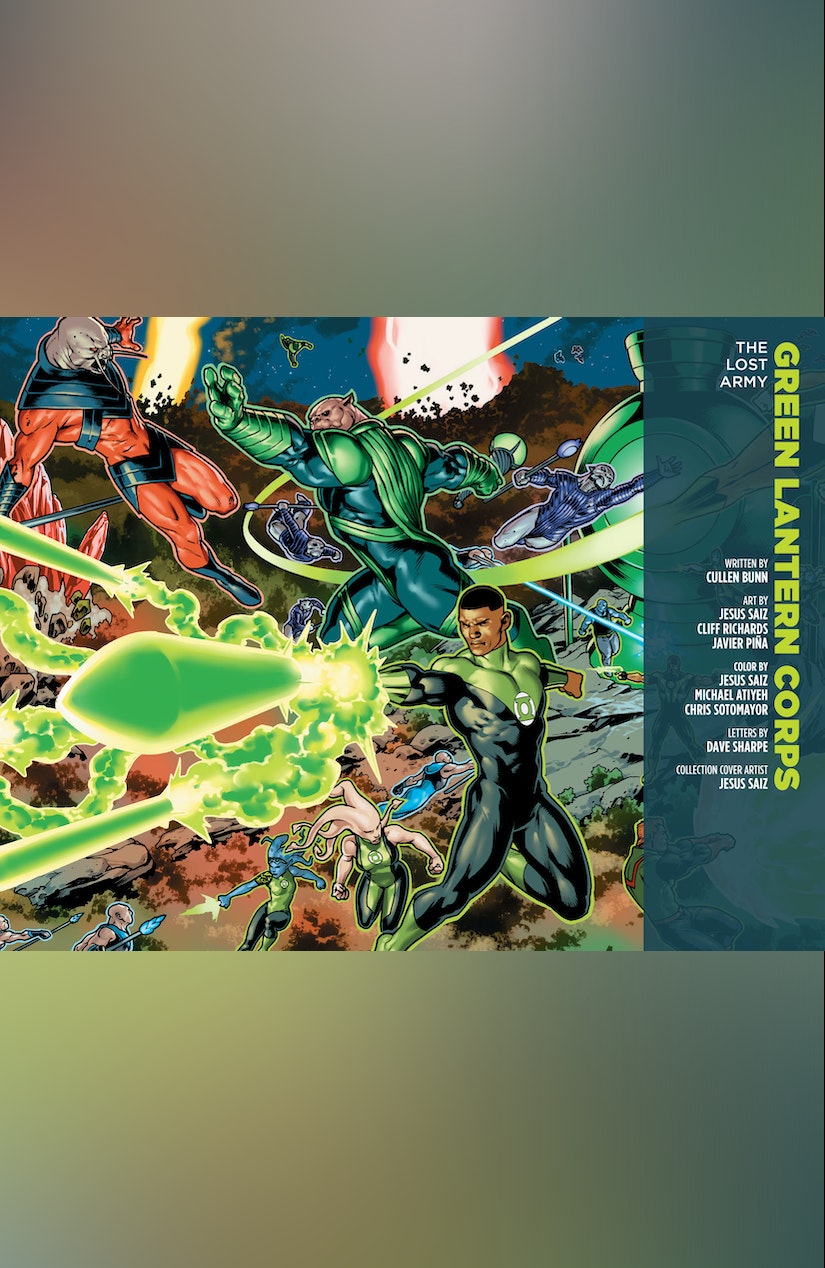 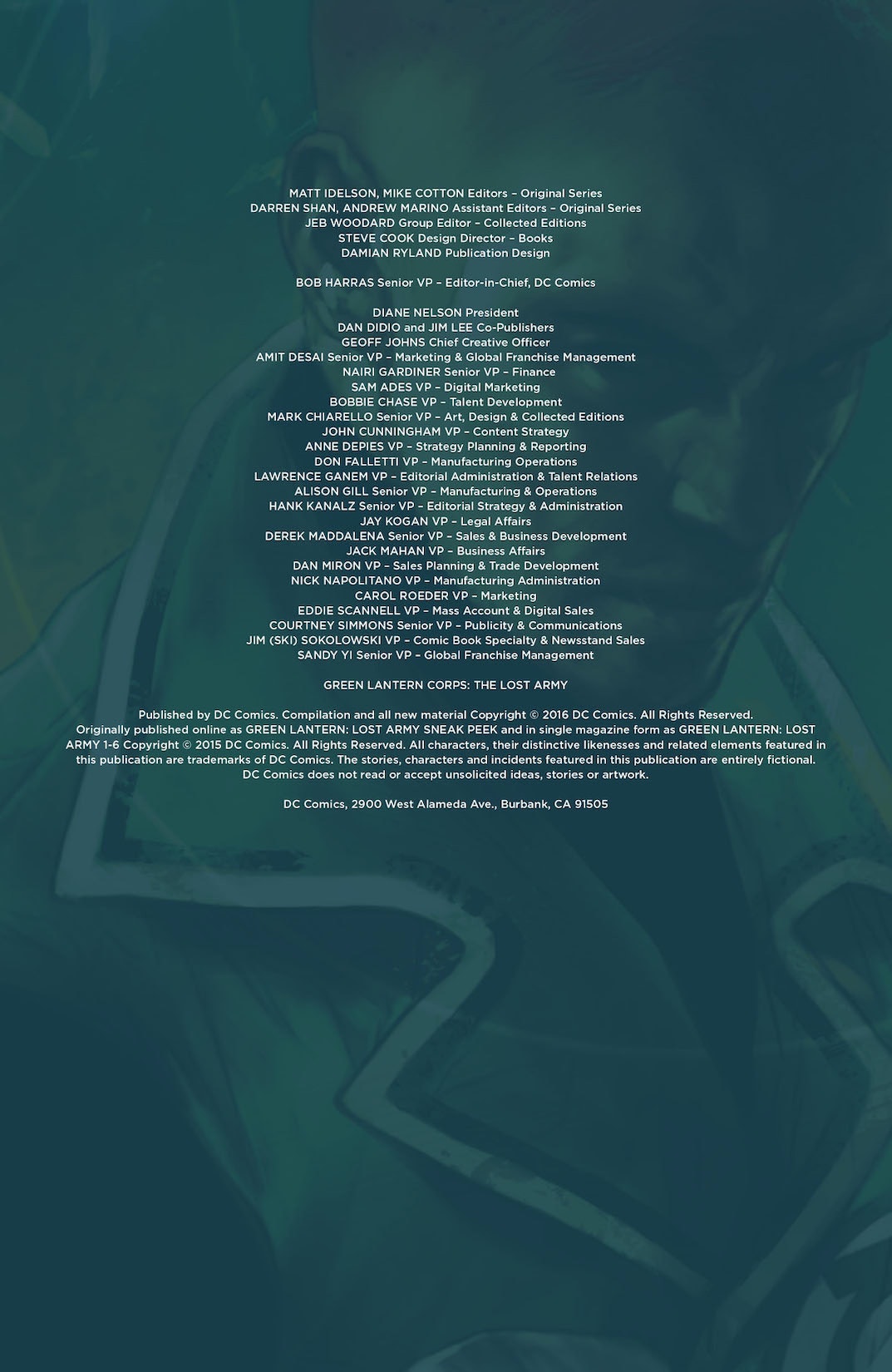 Writer Cullen Bunn (SINESTRO) and artists Jesus Saiz (SWAMP THING) and others lead the Green Lantern Corps through an unknown universe and a frantic fight for survival. The Green Lantern Corps. They have survived Sinestro, the War of Light, the Third Army, Krona, Relic and the Durlans-all through sheer force of willpower and loyalty to each other and the Corps itself. Now they face an even greater challenge: the unknown. John Stewart, Kilowog, and a handful of Lanterns are lost on an unknown world and beset by strange beings that want nothing more than to erase them from existence. Stewart will have to bring these desperate Lanterns together despite the odds and rely on a few questionable allies in order make their way home. The problem is, they have no idea where home is. Collects the entire GREEN LANTERN: THE LOST ARMY miniseries in one exciting volume!