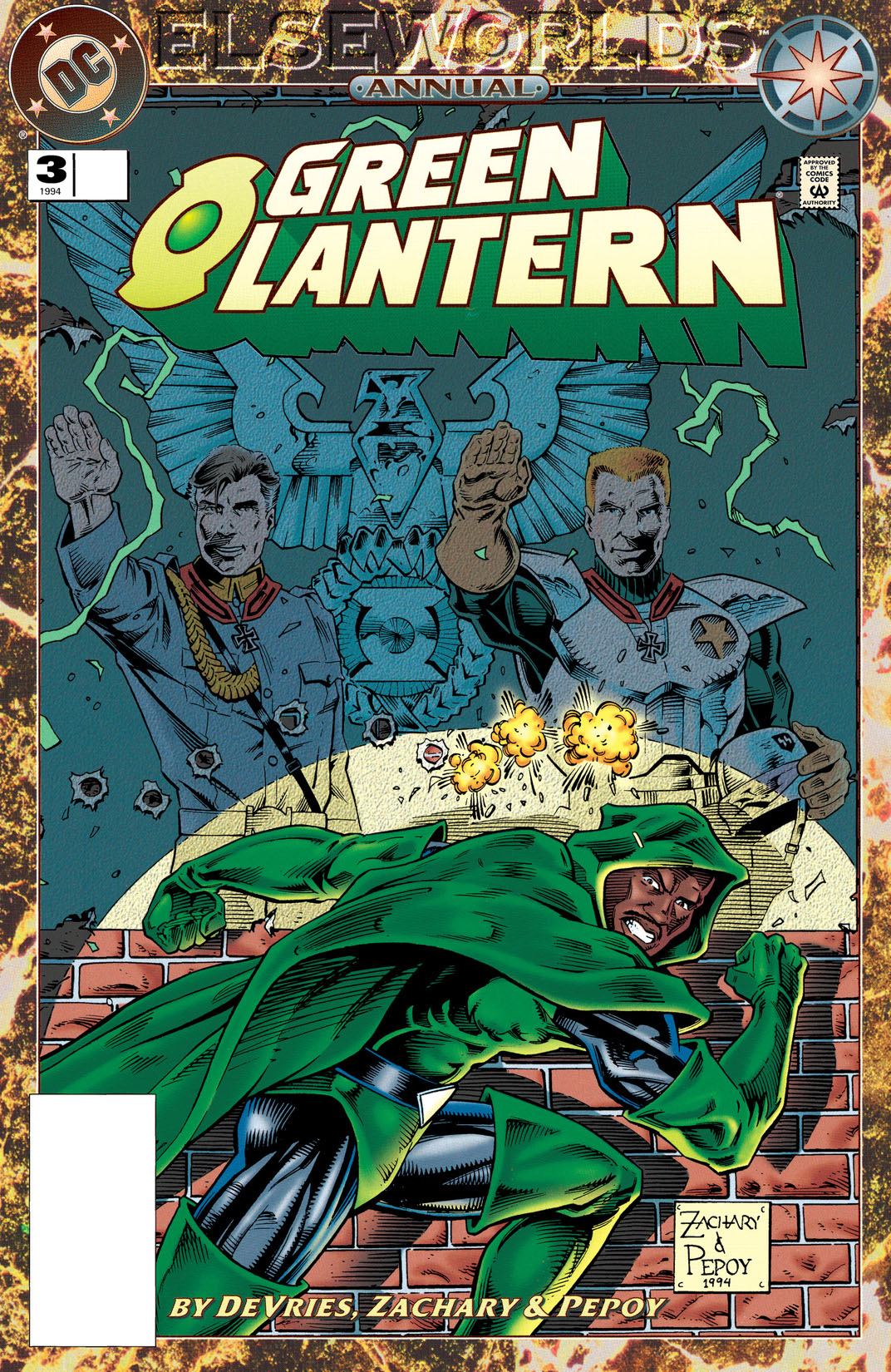 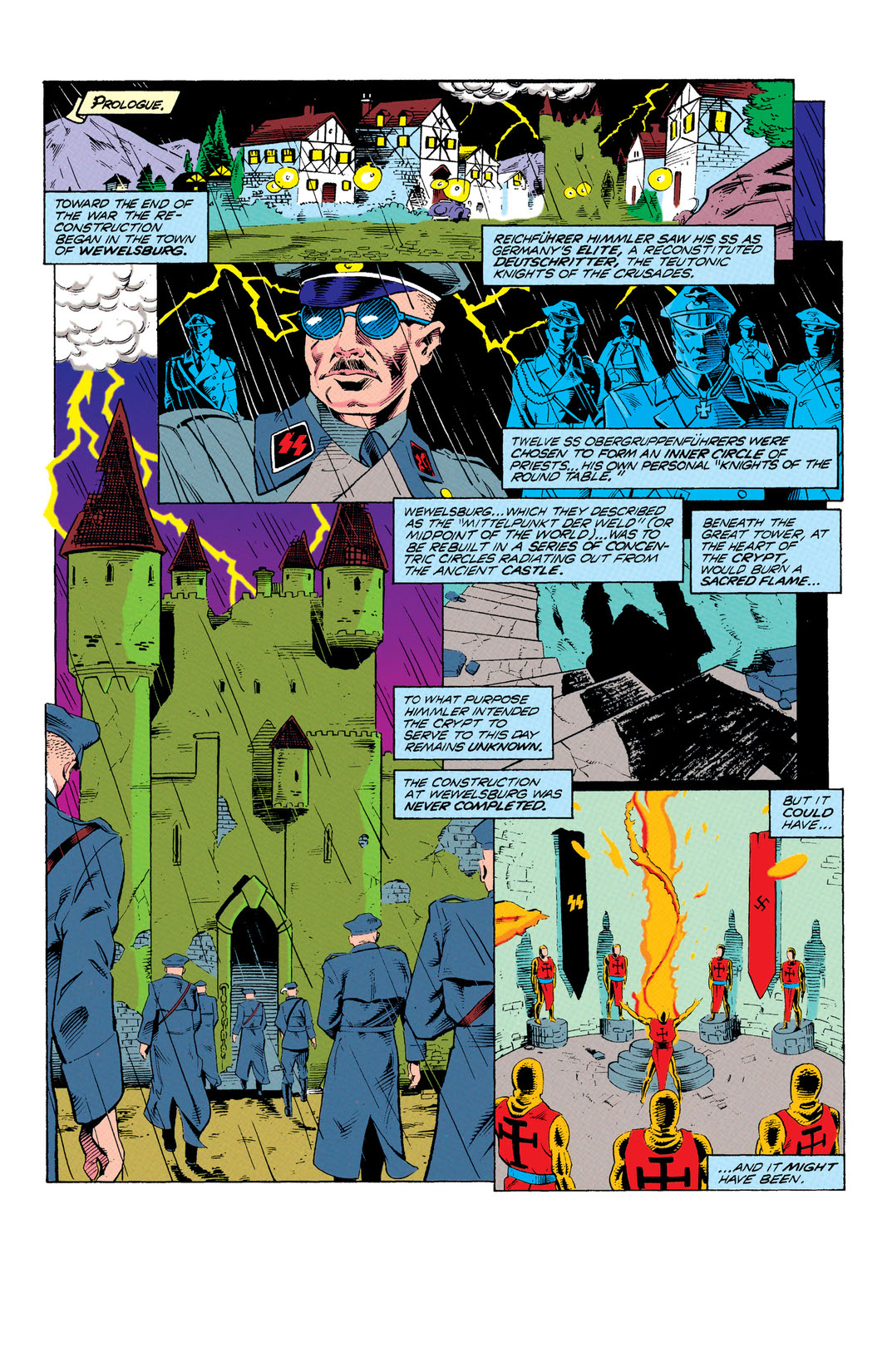 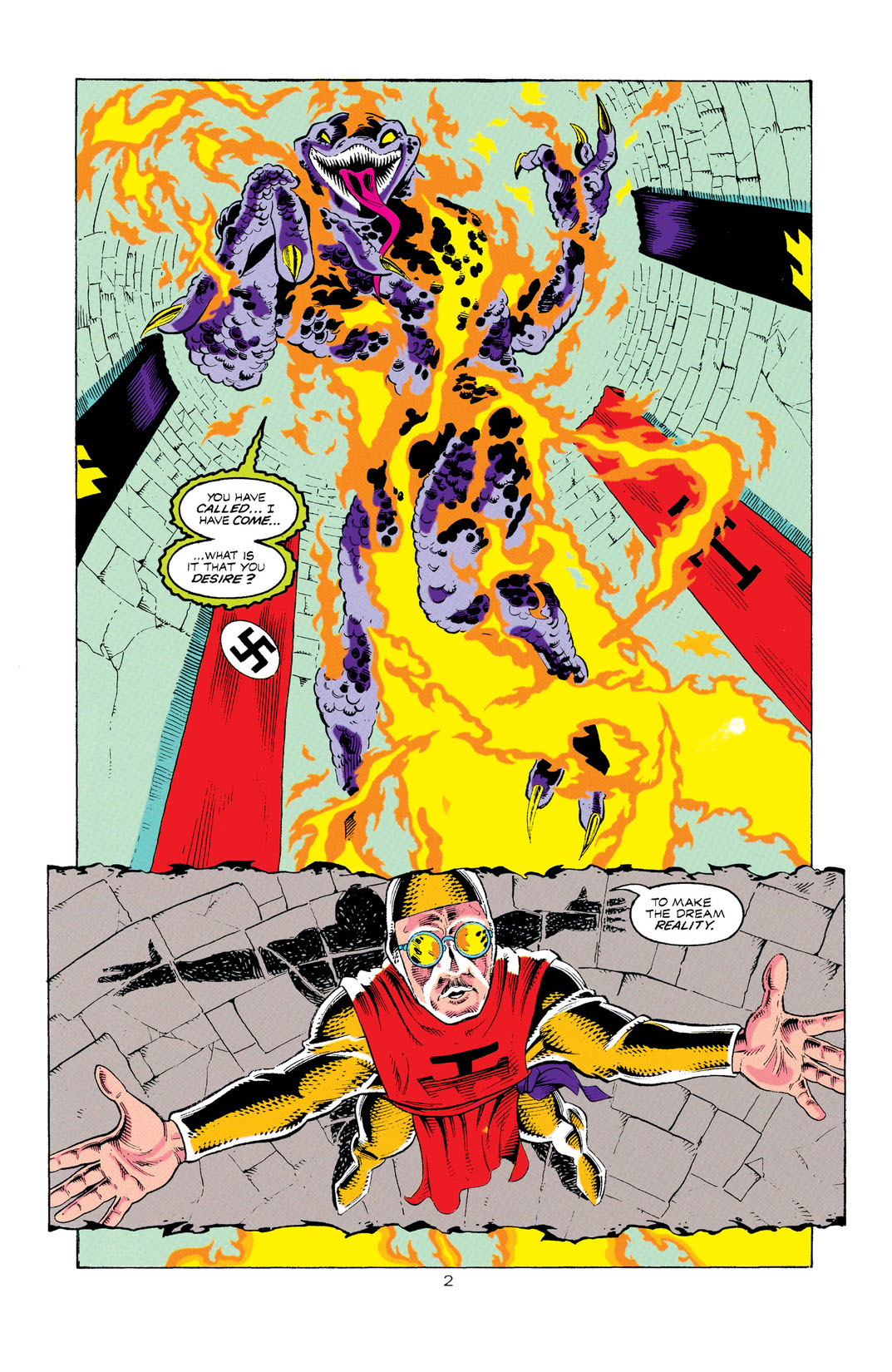 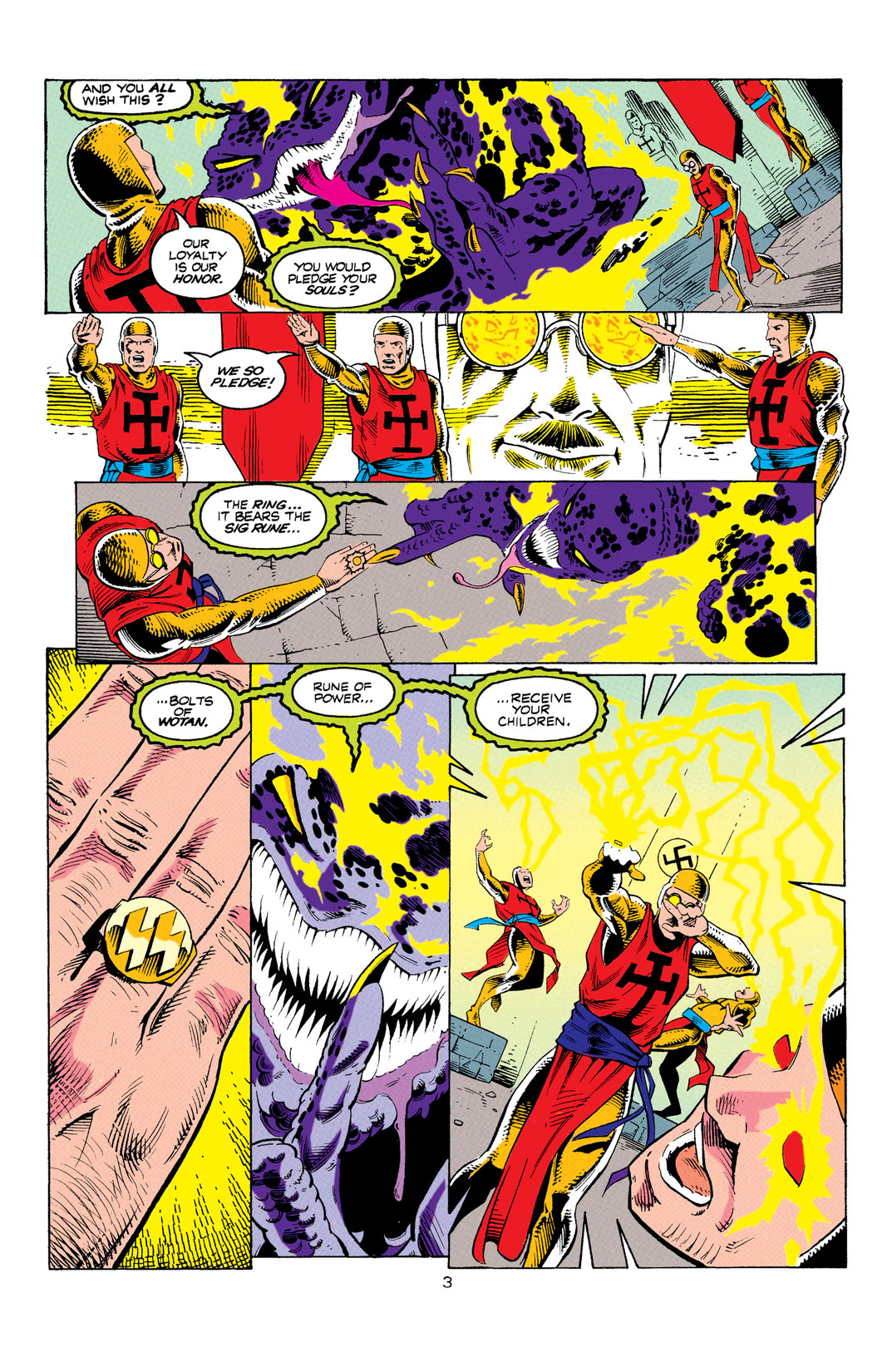 An Elseworlds classic! Set in Nazi Germany, one of Adolf Hitler's elite strikes a bargain with a demon who grants him a ring with the power to ensure a Nazi victory in World War II. Fifty years later, America is a fascist state, with Party members Hal Jordan and Guy Gardner forced to contend with a band of freedom fighters known as Green Lanterns, led by Oliver Queen and John Stewart. But the balance of power suddenly shifts when a doubting Hal Jordan is given an evil ring by an odd little man. Now Jordan must battle Guy Gardner--also empowered with a ring--and learn the horrifying and deadly secret behind the green power.