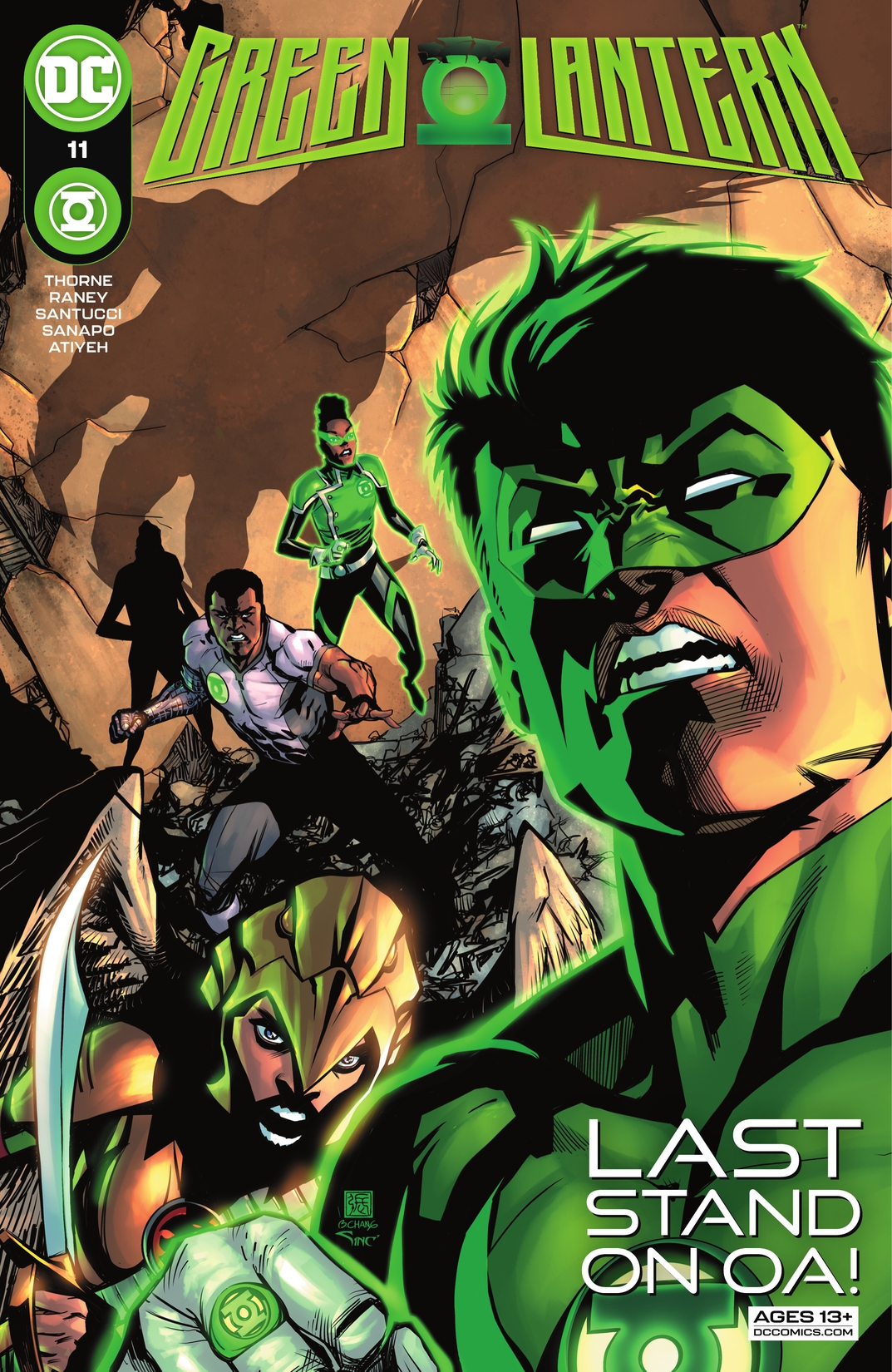 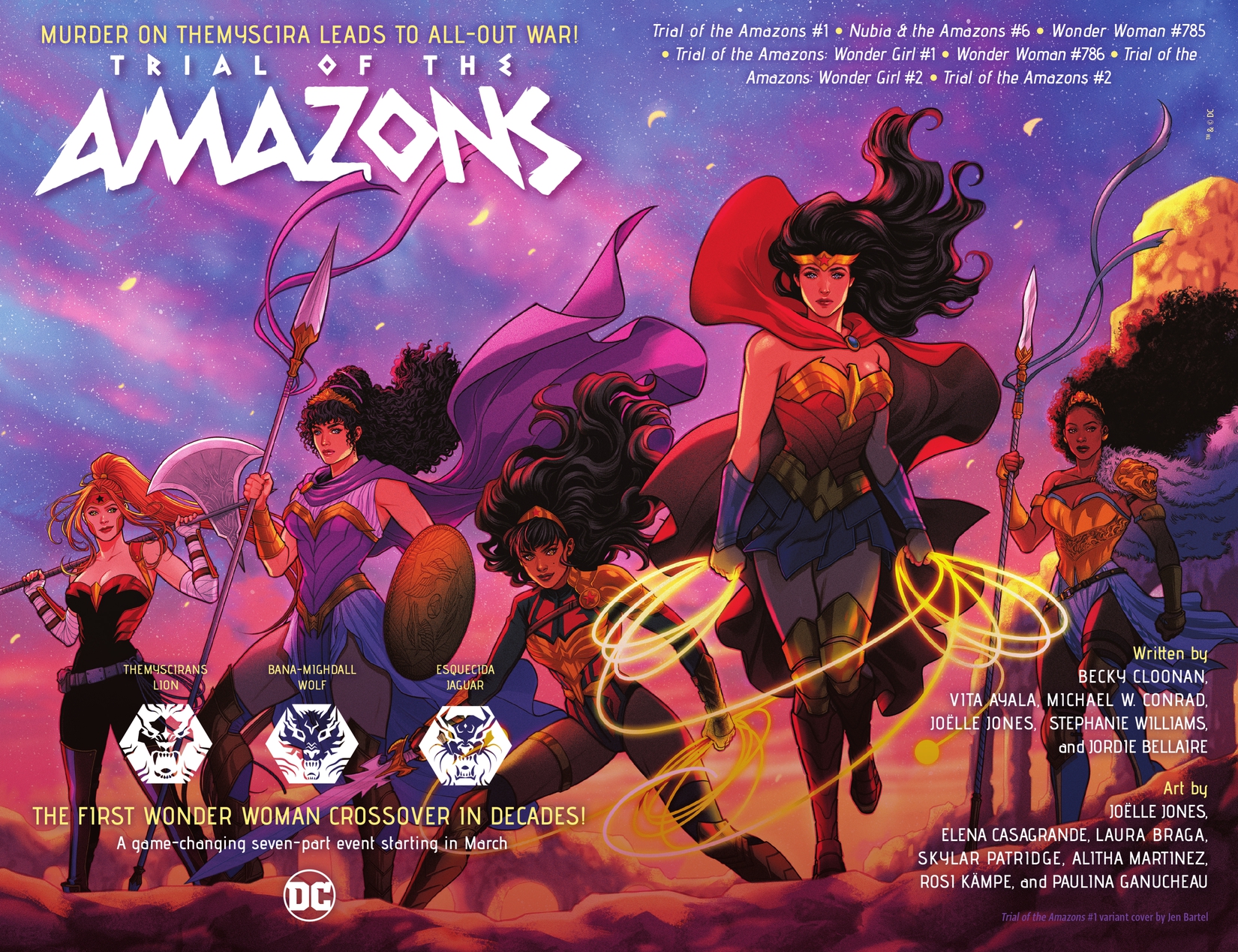 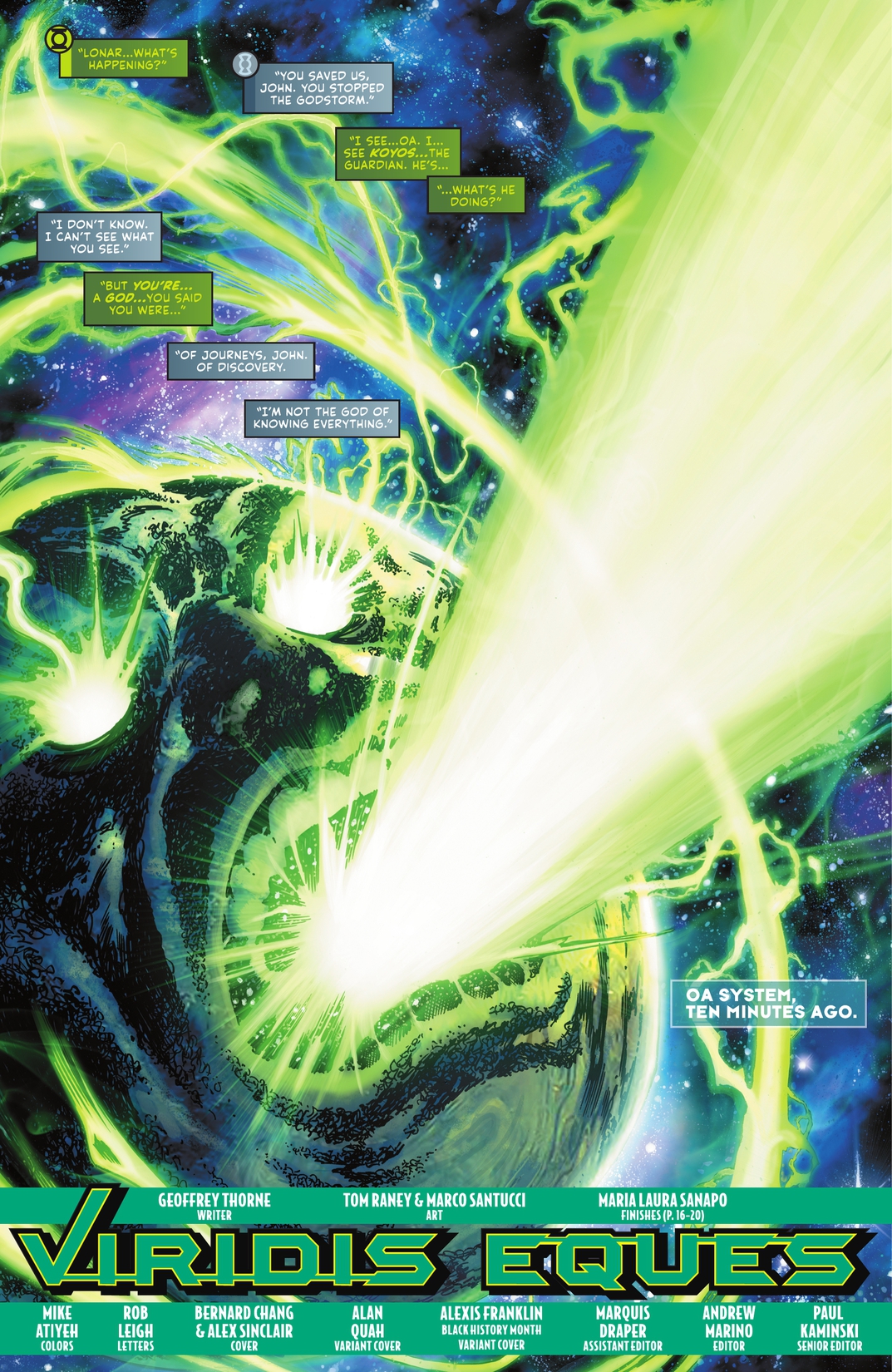 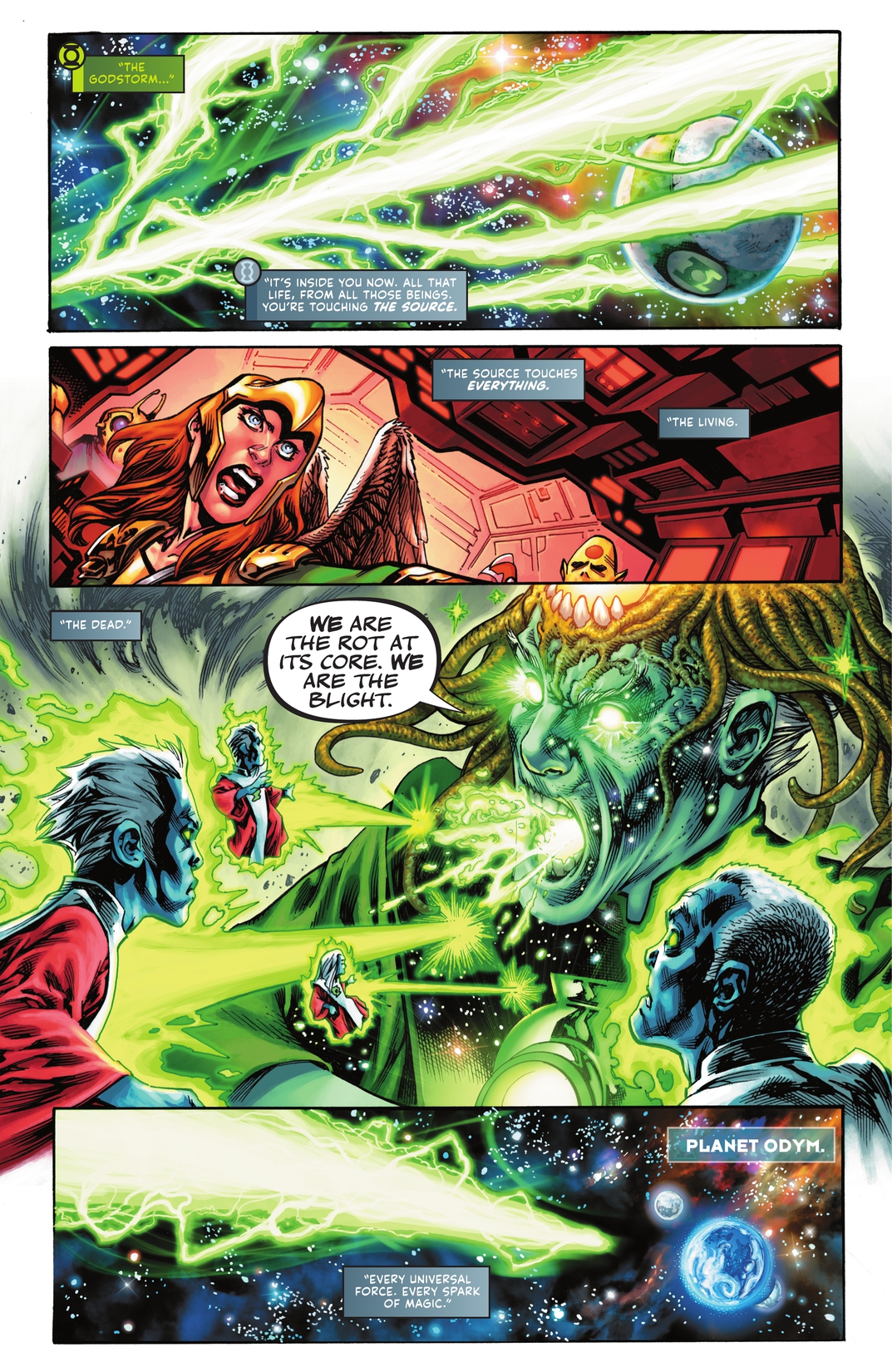 Not even the combined power of the ex-Green Lanterns, Jo Mullein, and the United Planets can stop the Anti-Guardian! Will John Stewart arrive in time to defeat the threat, and do his new powers even stand a chance? The battle for the fate of the Green Lantern Corps and the entire universe hangs in the balance in the penultimate issue of the “Last Lanterns” arc!