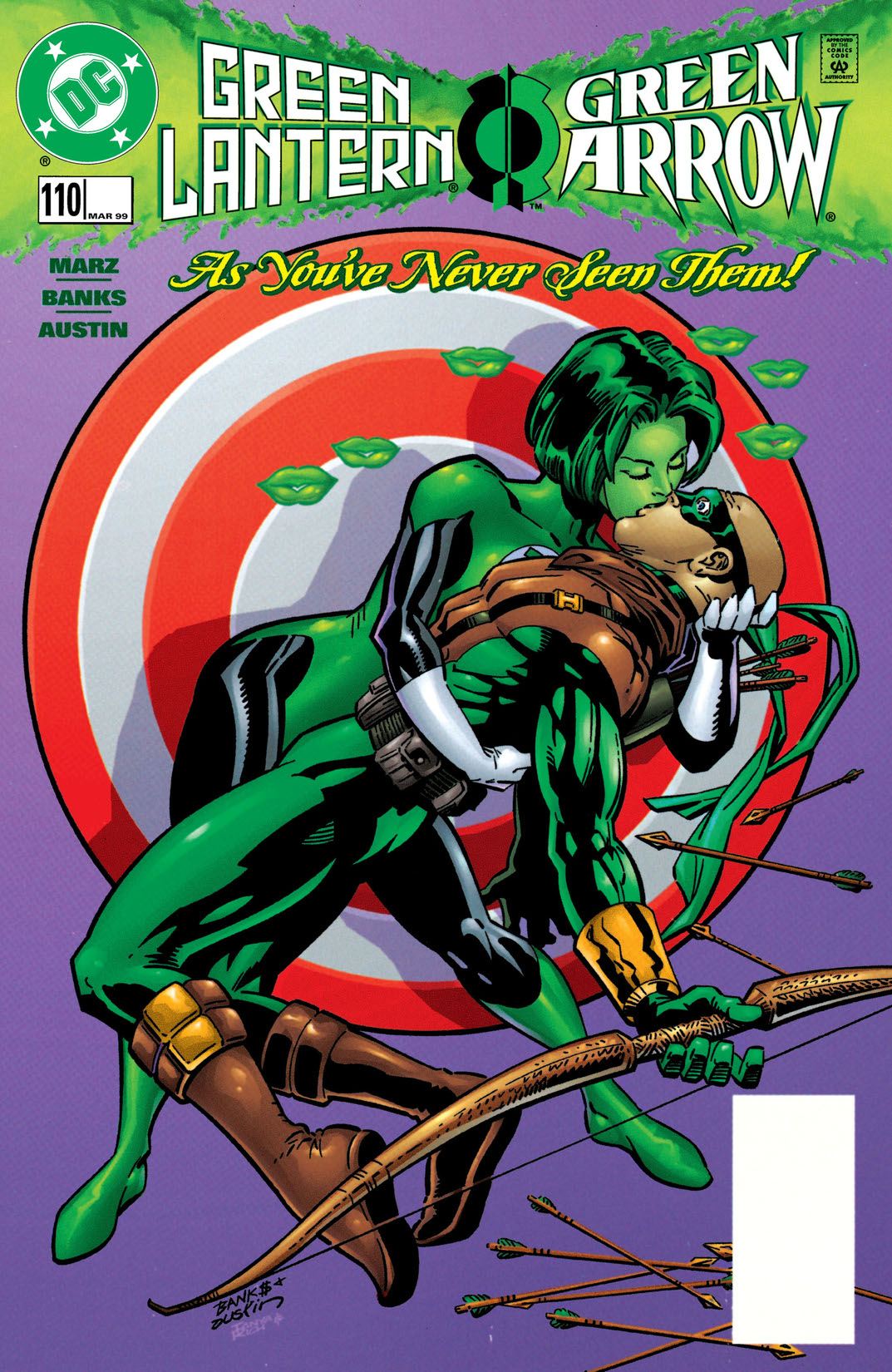 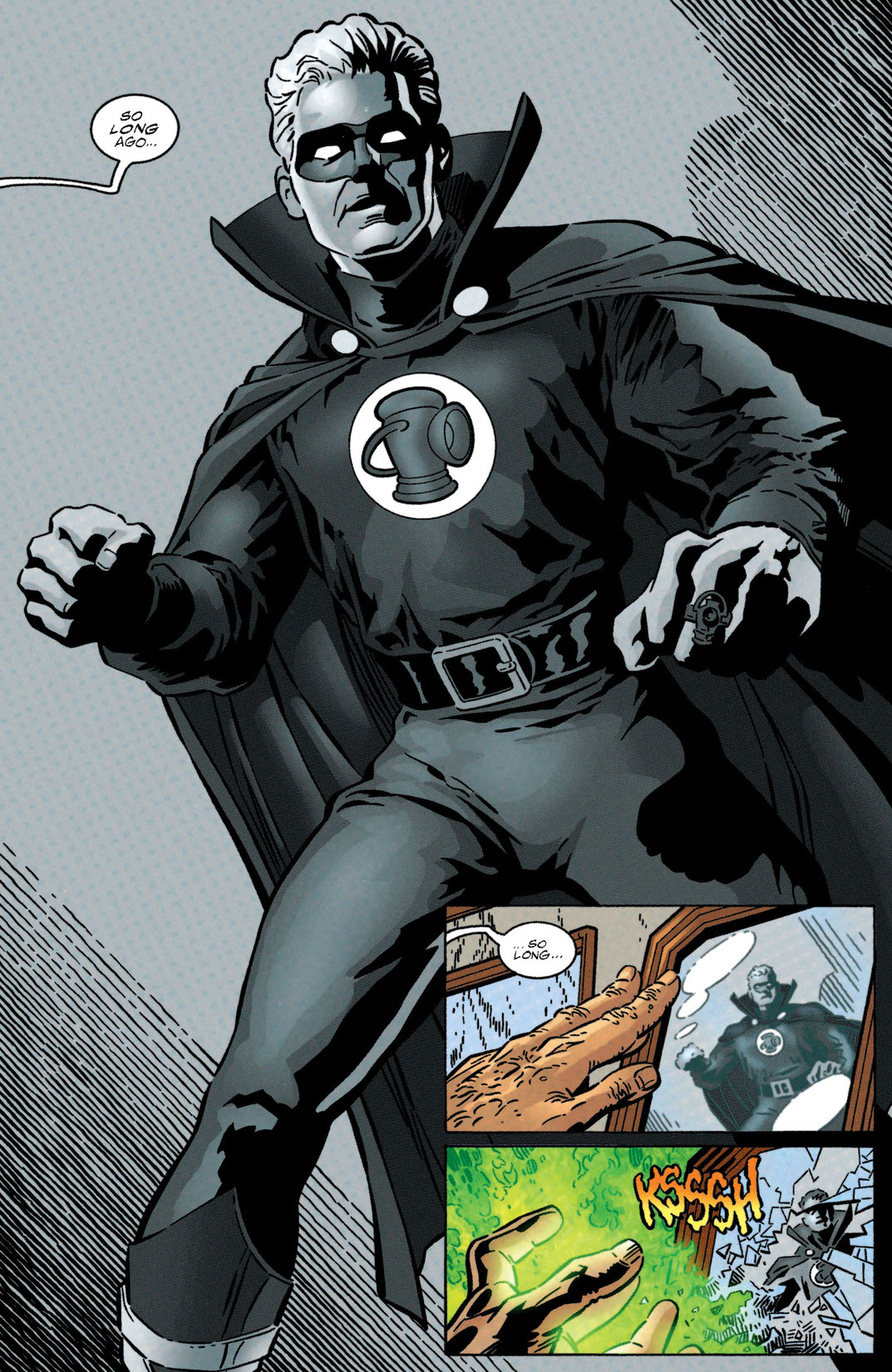 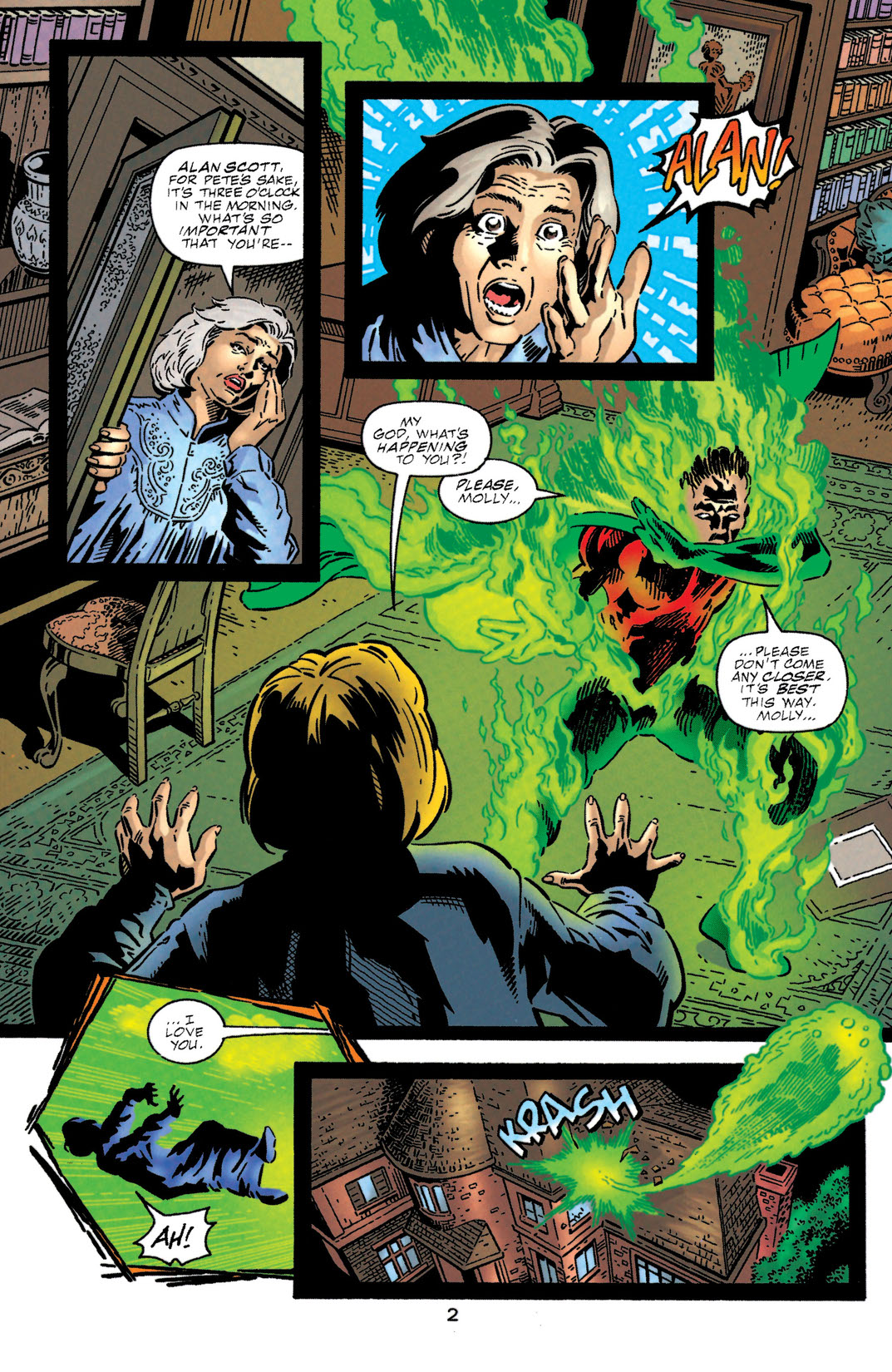 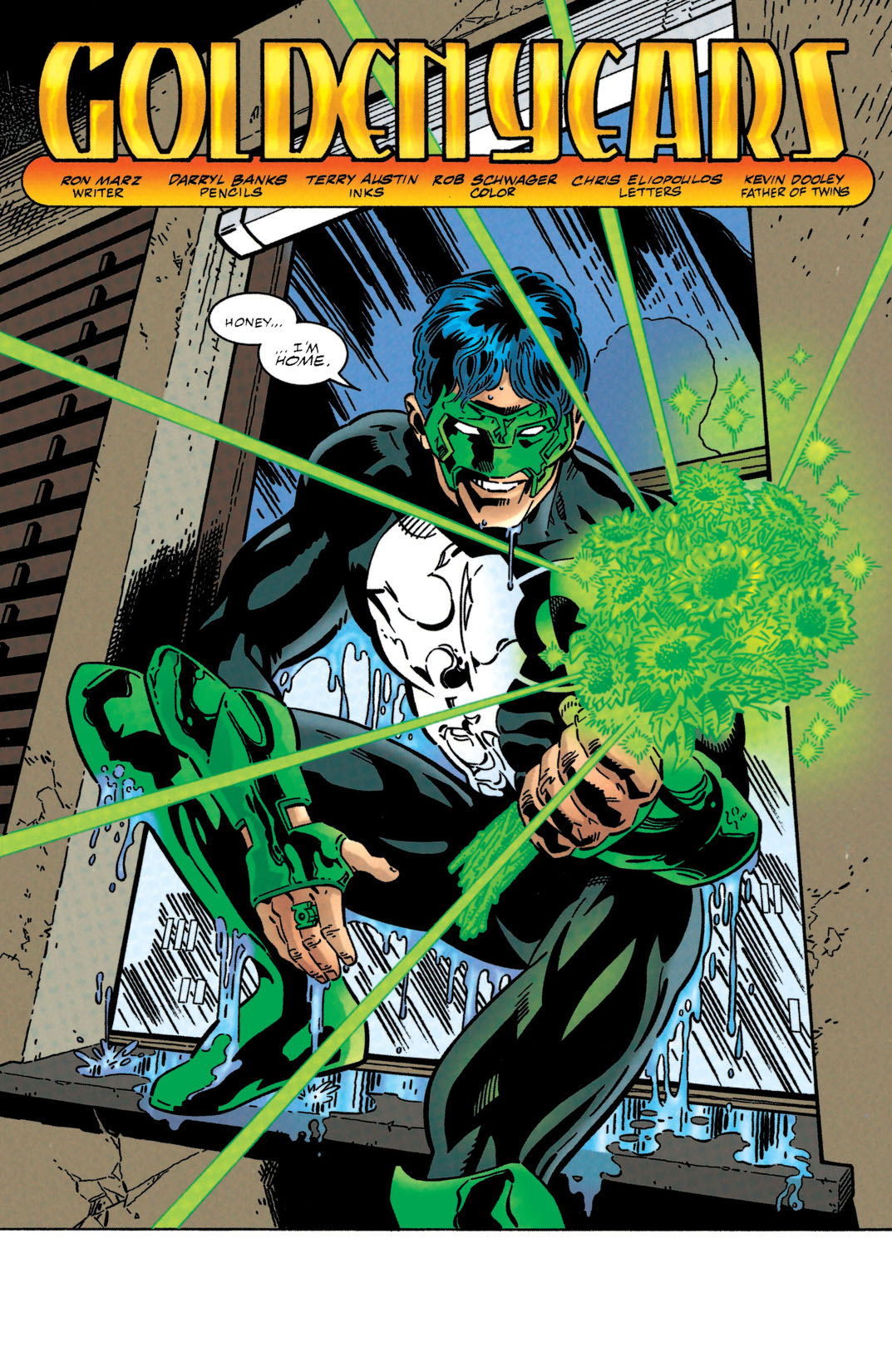 Connor Hawke comes looking for Kyle to help investigate the possibility that his father, Oliver Queen, is still alive. But Kyle's nowhere to be found, so he calls on Jade, whose own father has lost control over his powers.