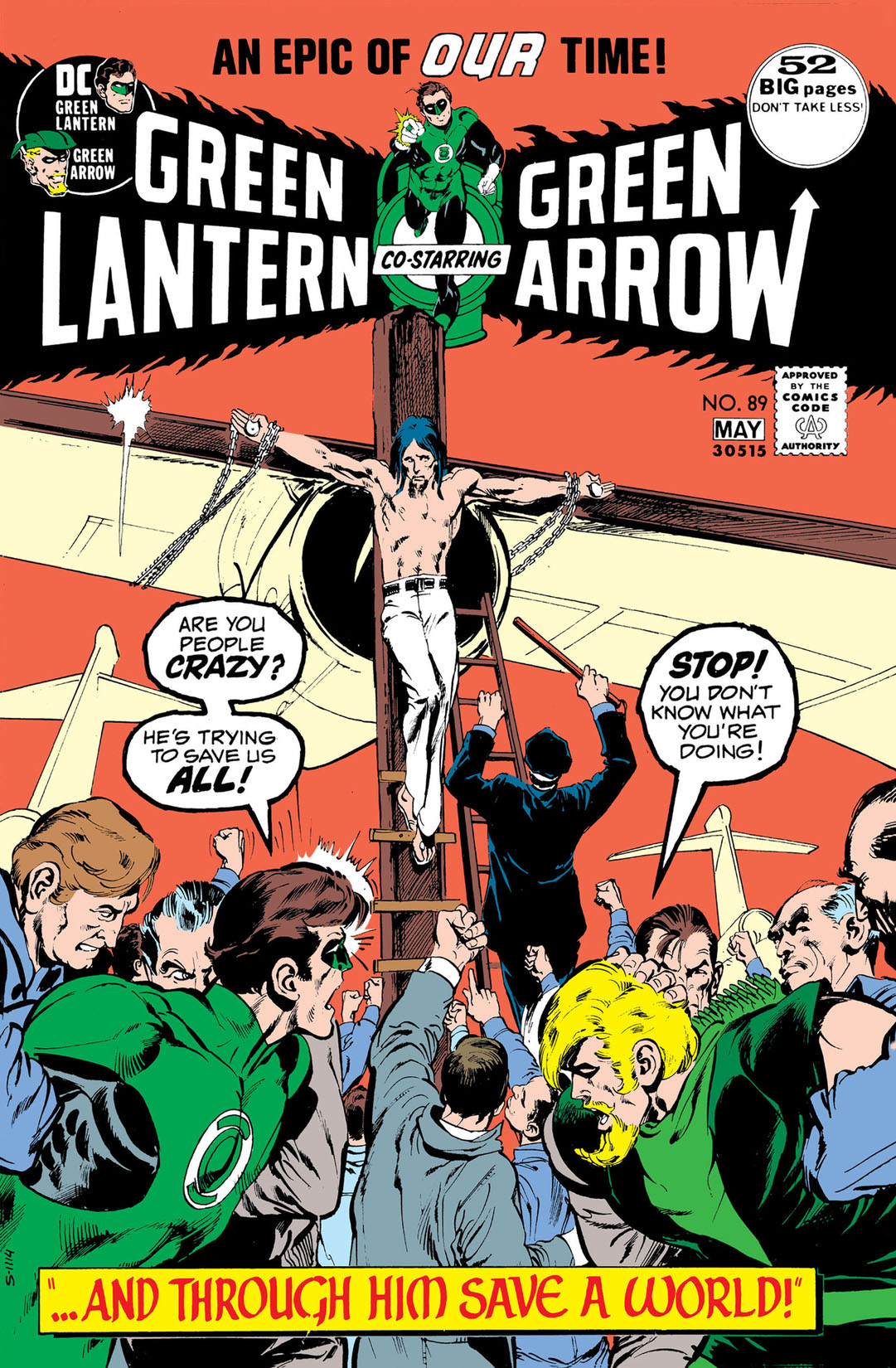 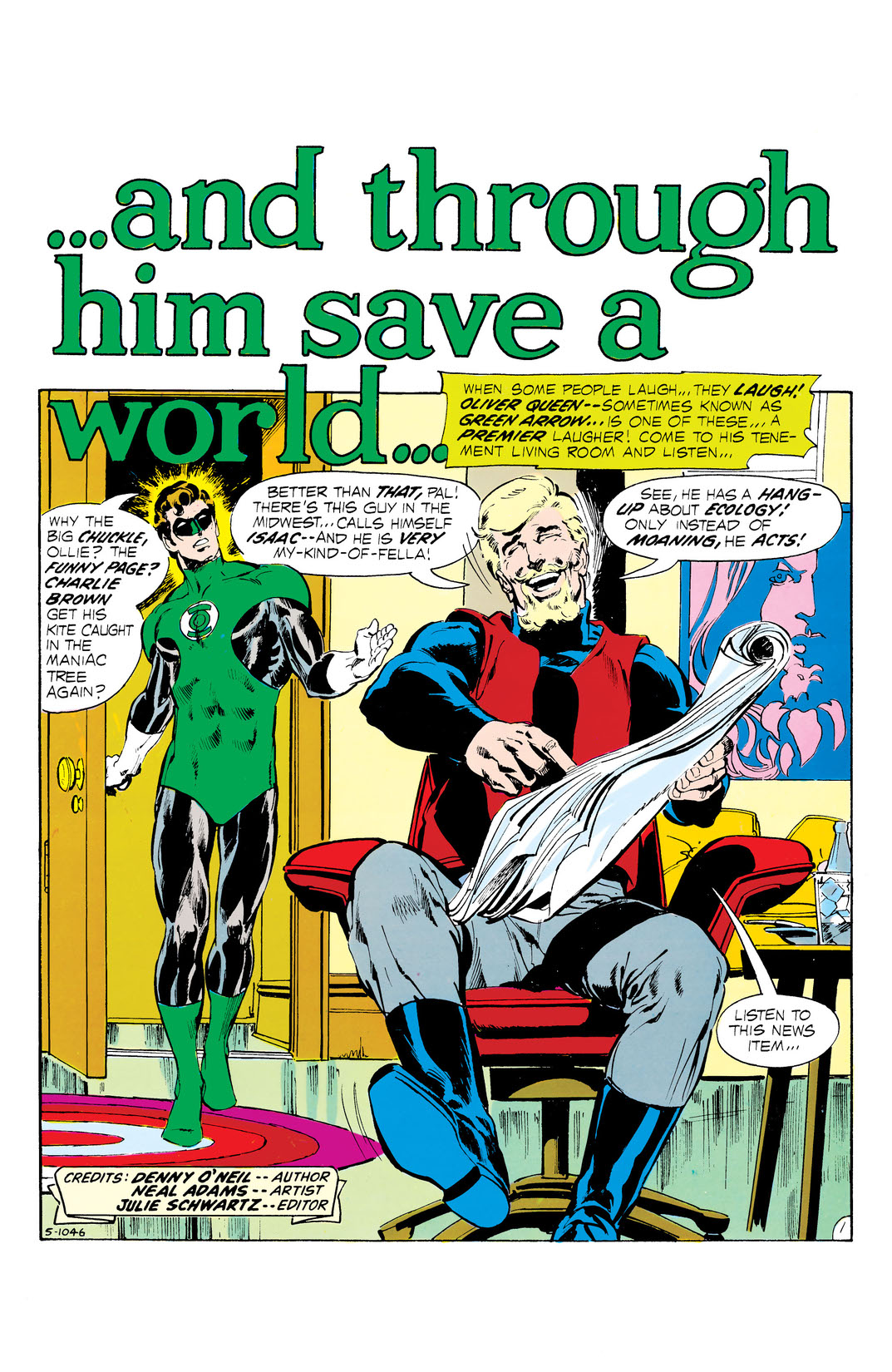 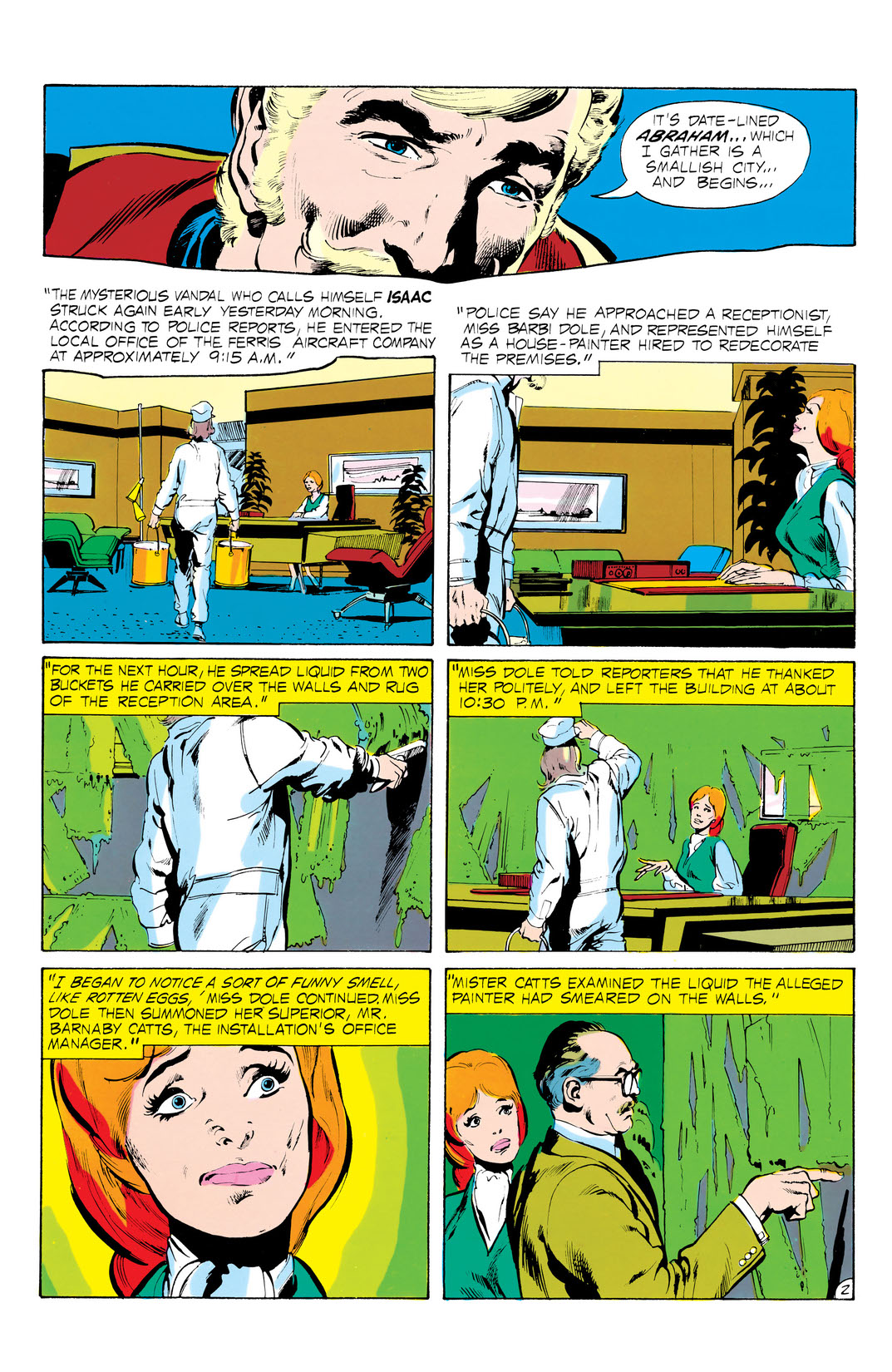 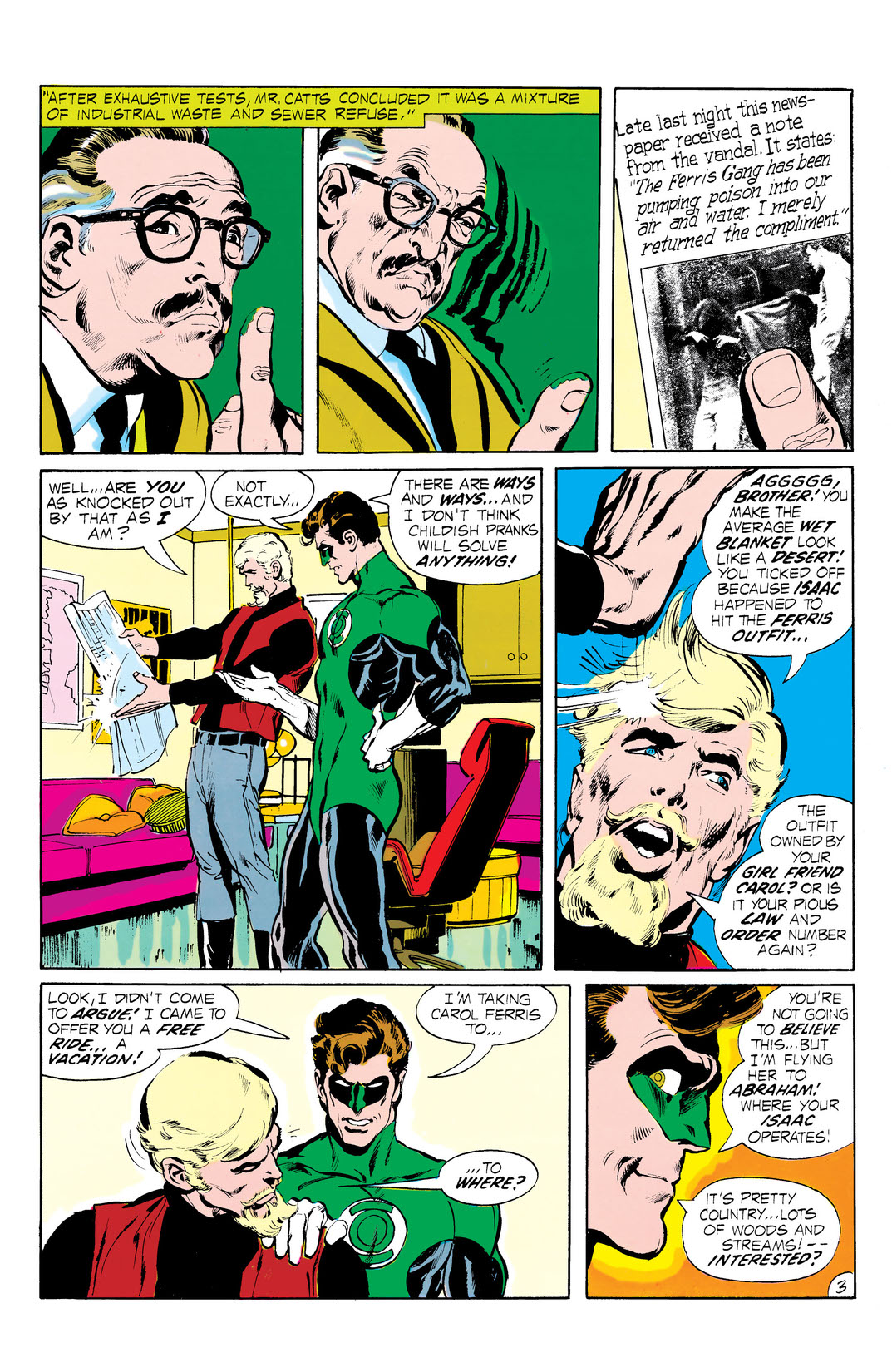 When a peace-loving protestor called Isaac goes to unusual lengths to stop a polluting company, he ends up a martyr to his own cause—and even Green Lantern and Green Arrow are considered the enemy!