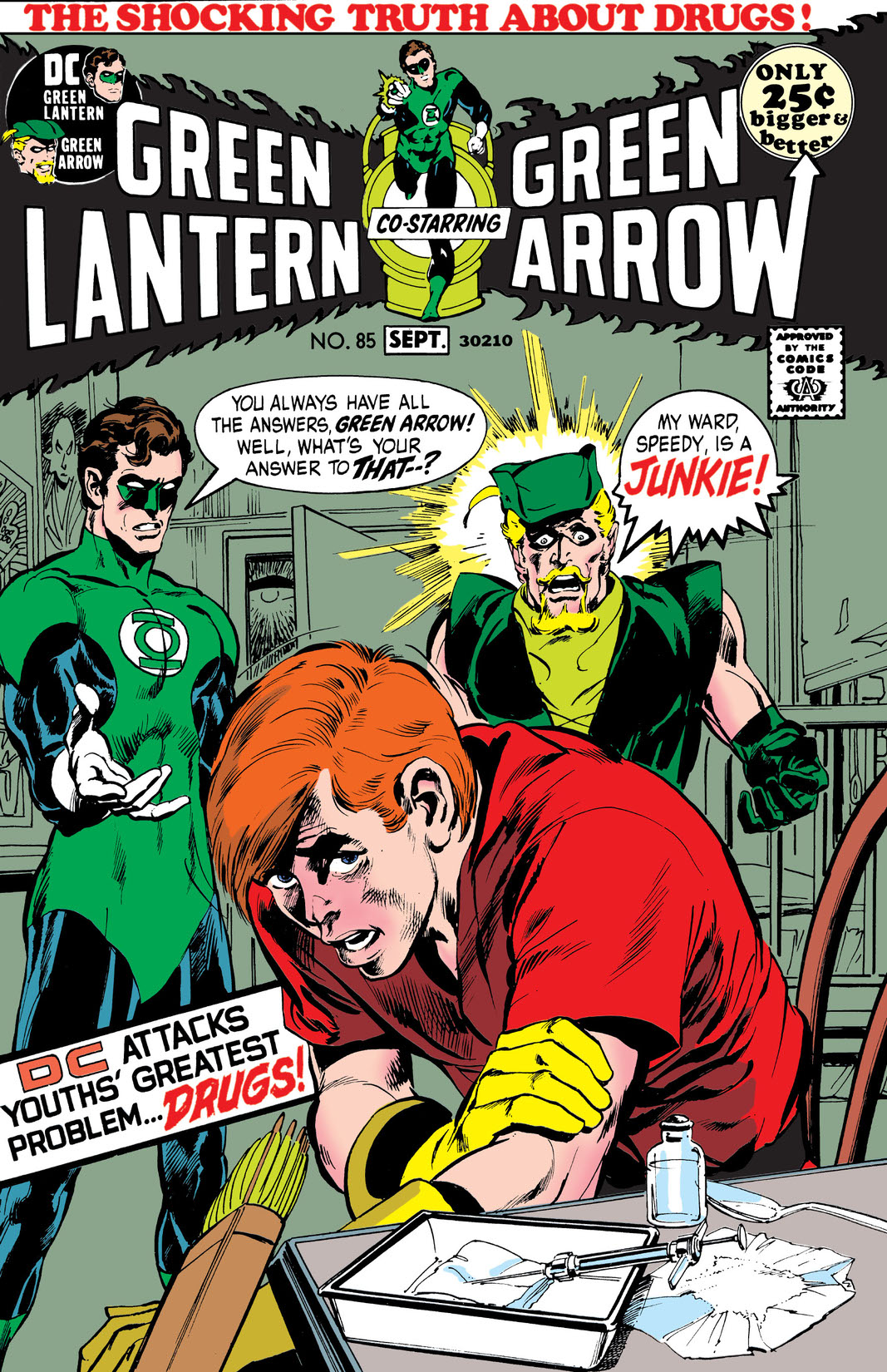 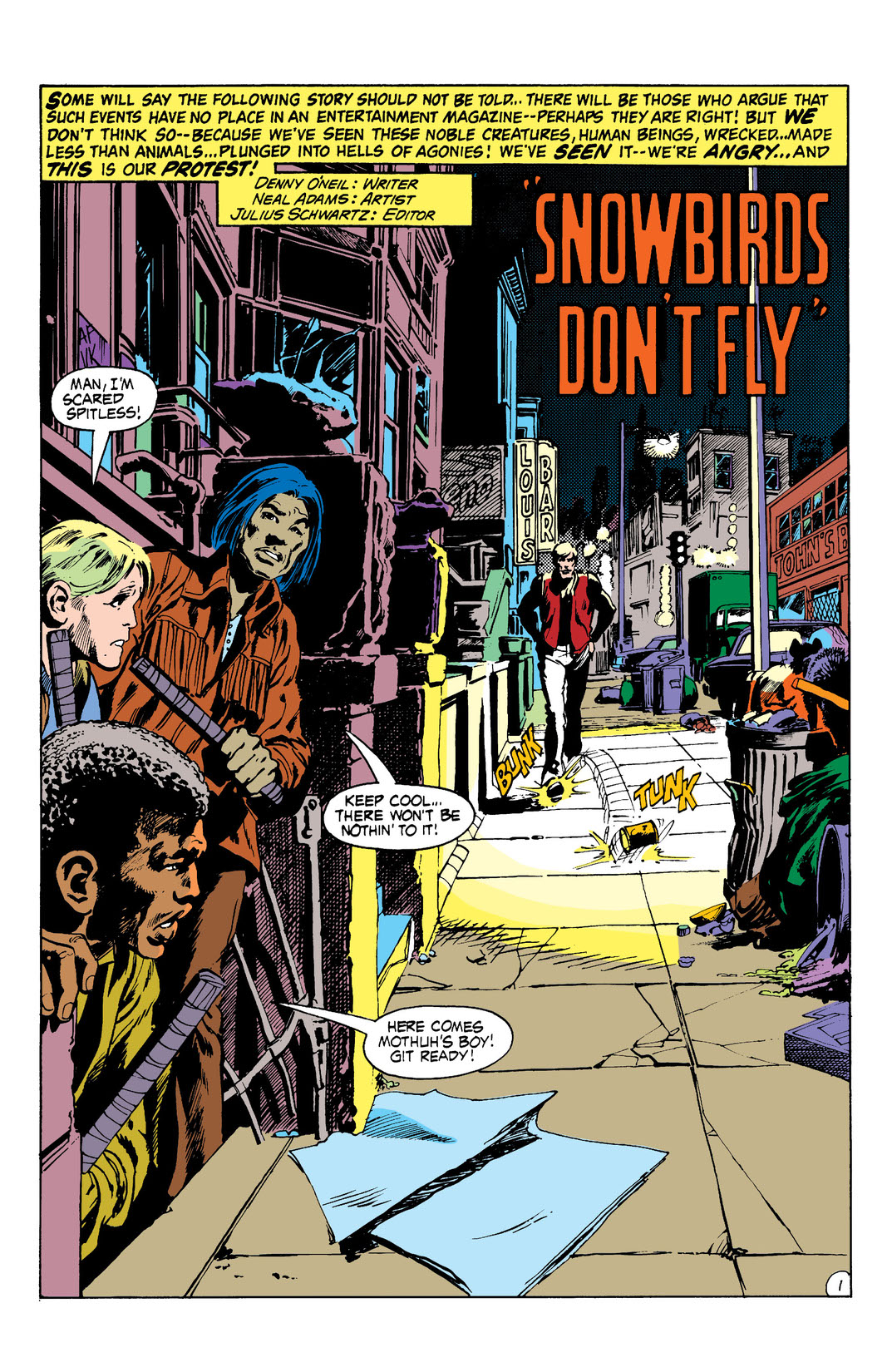 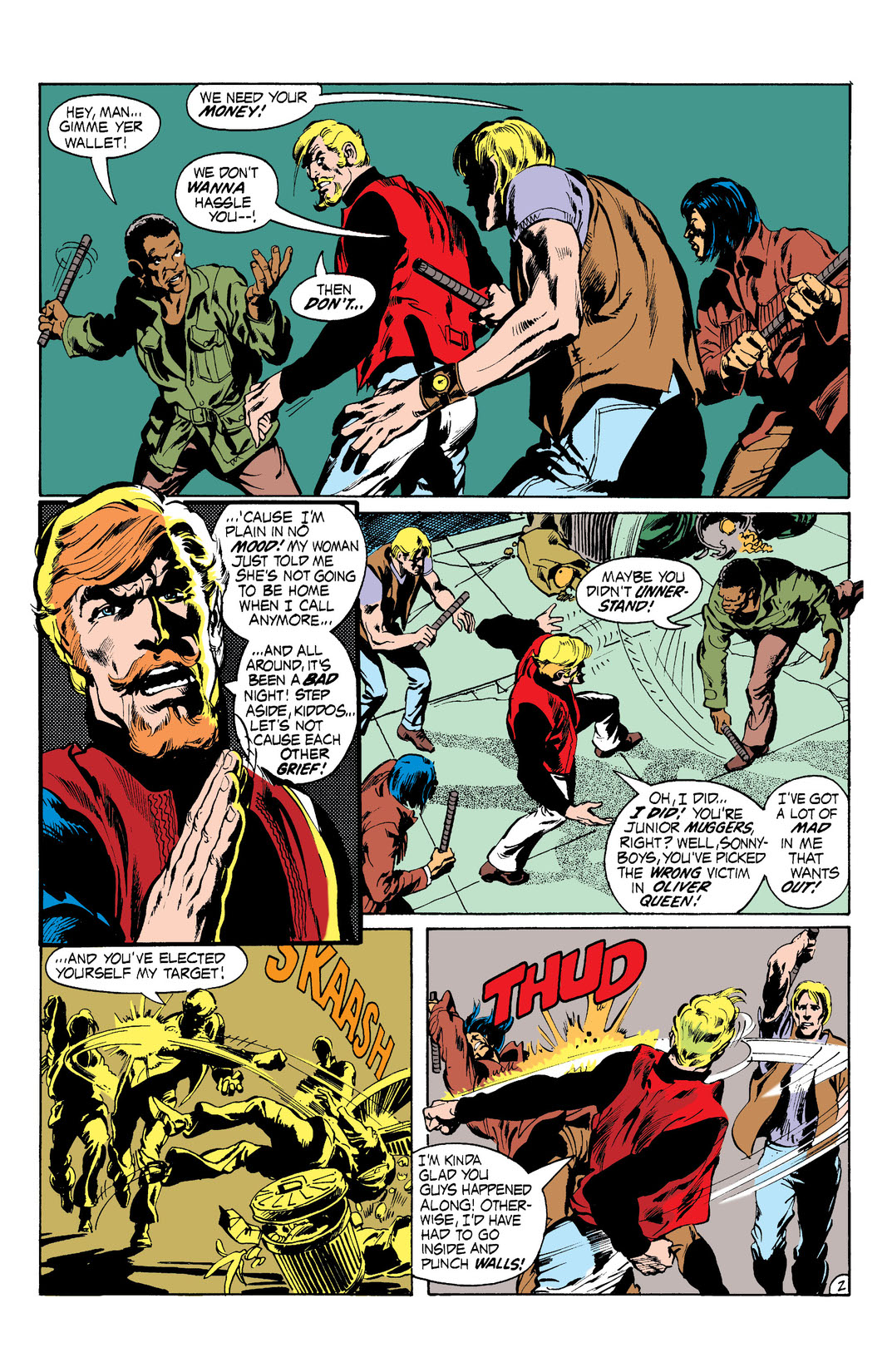 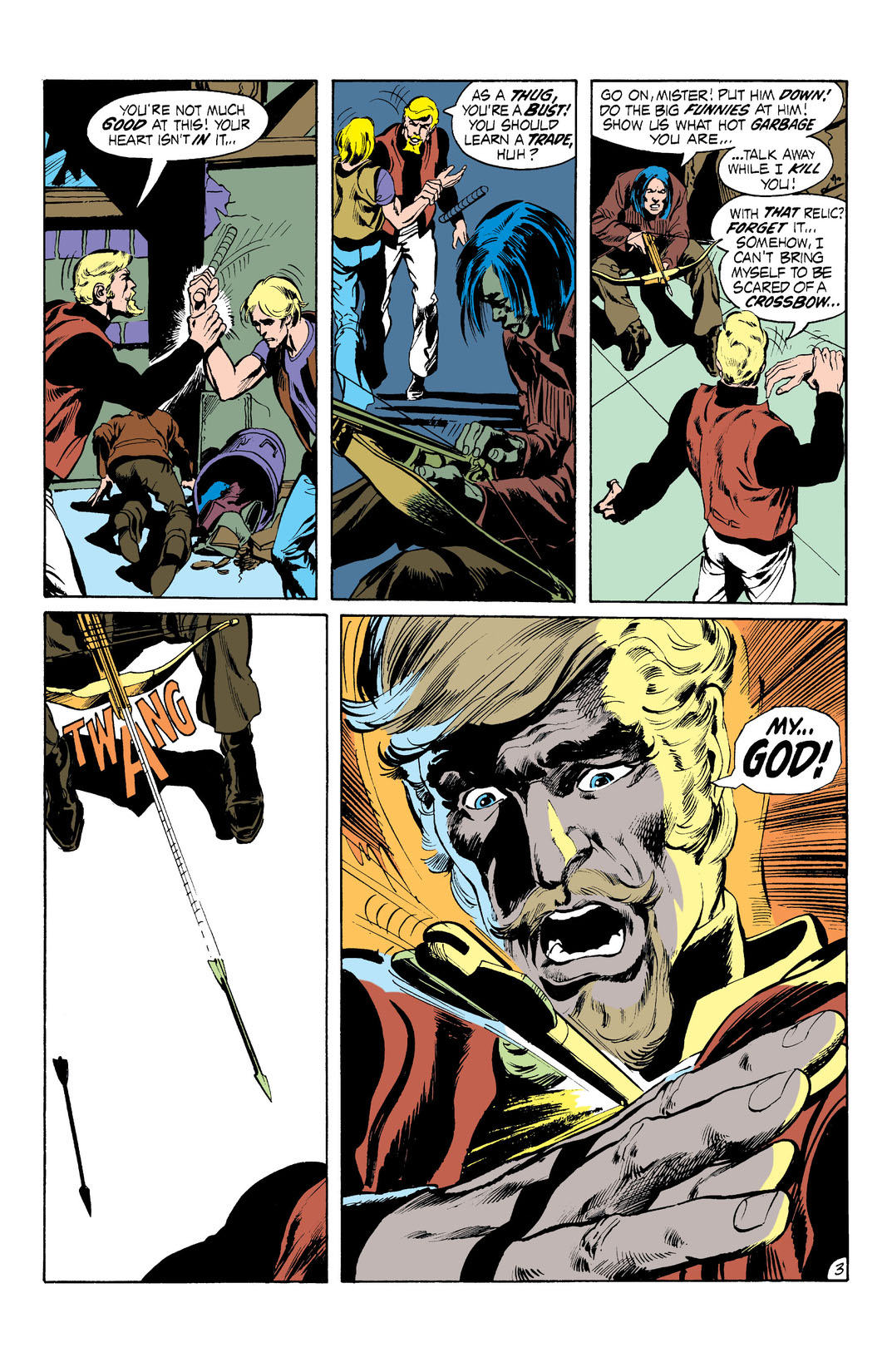 Green Arrow is forced to see his own ugly reality when he learns that his former sidekick, Speedy, is addicted to heroin! Green Arrow may be able to stop the dealers from selling drugs, but how can he battle a widespread problem like this one?