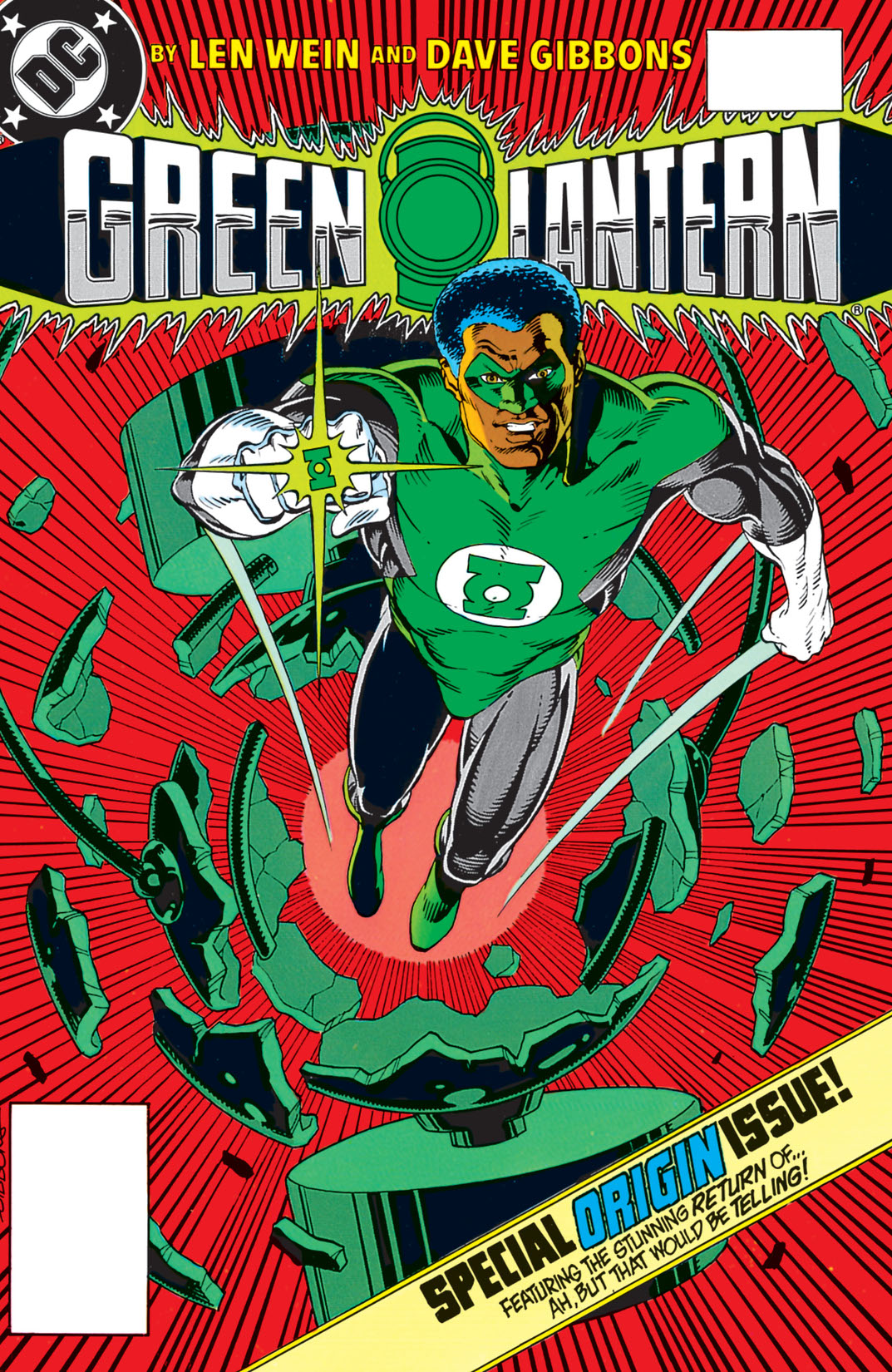 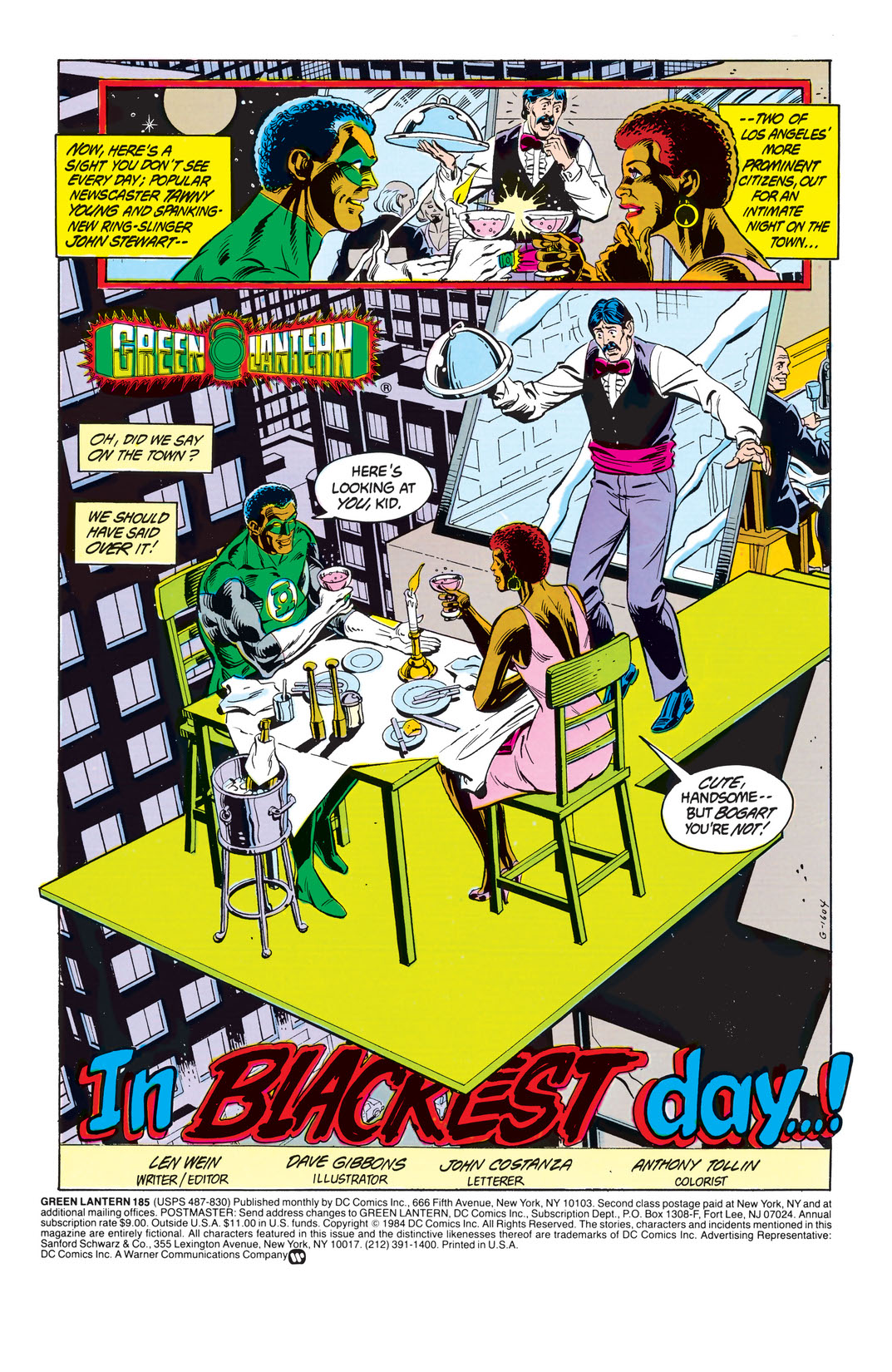 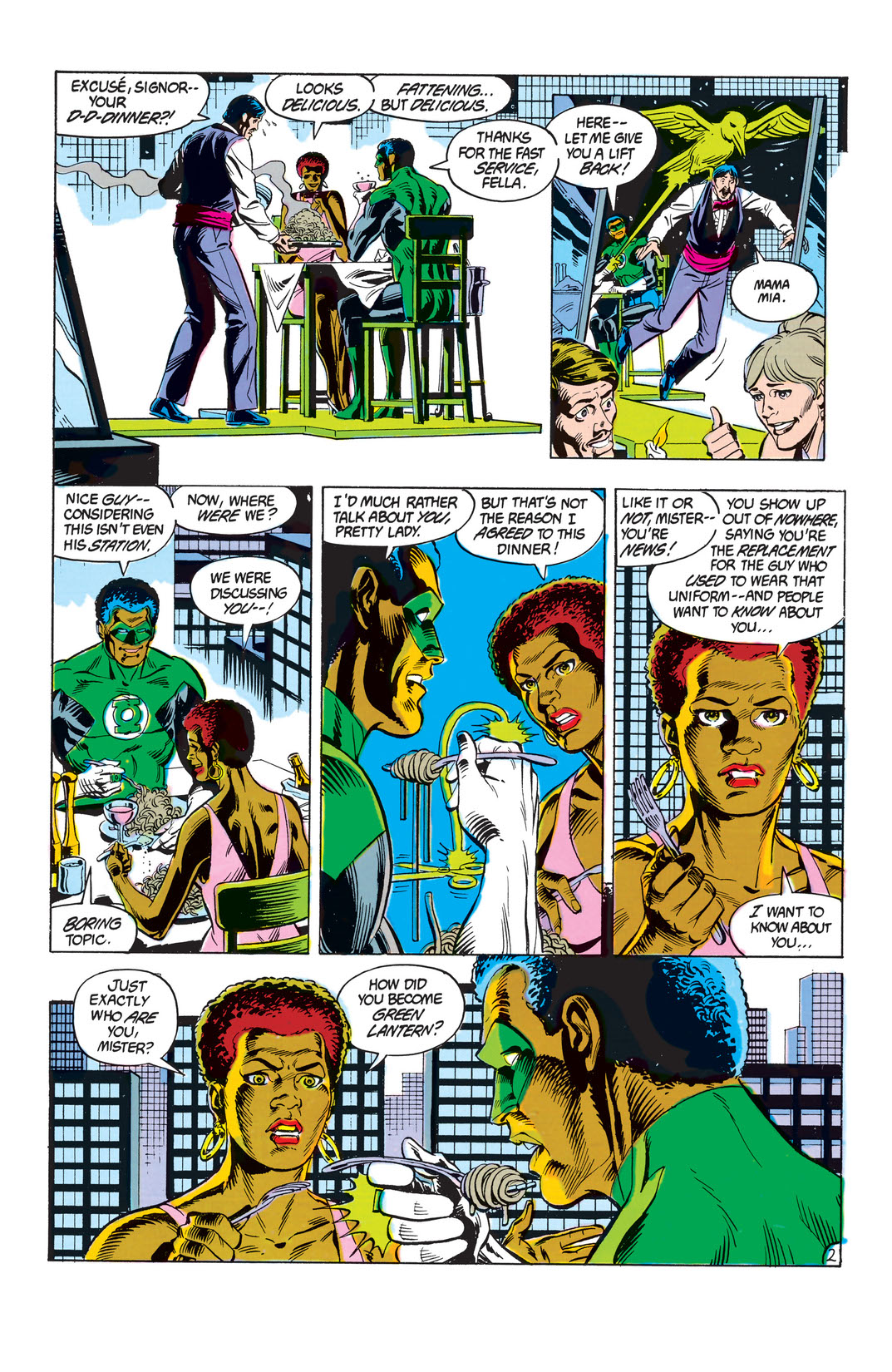 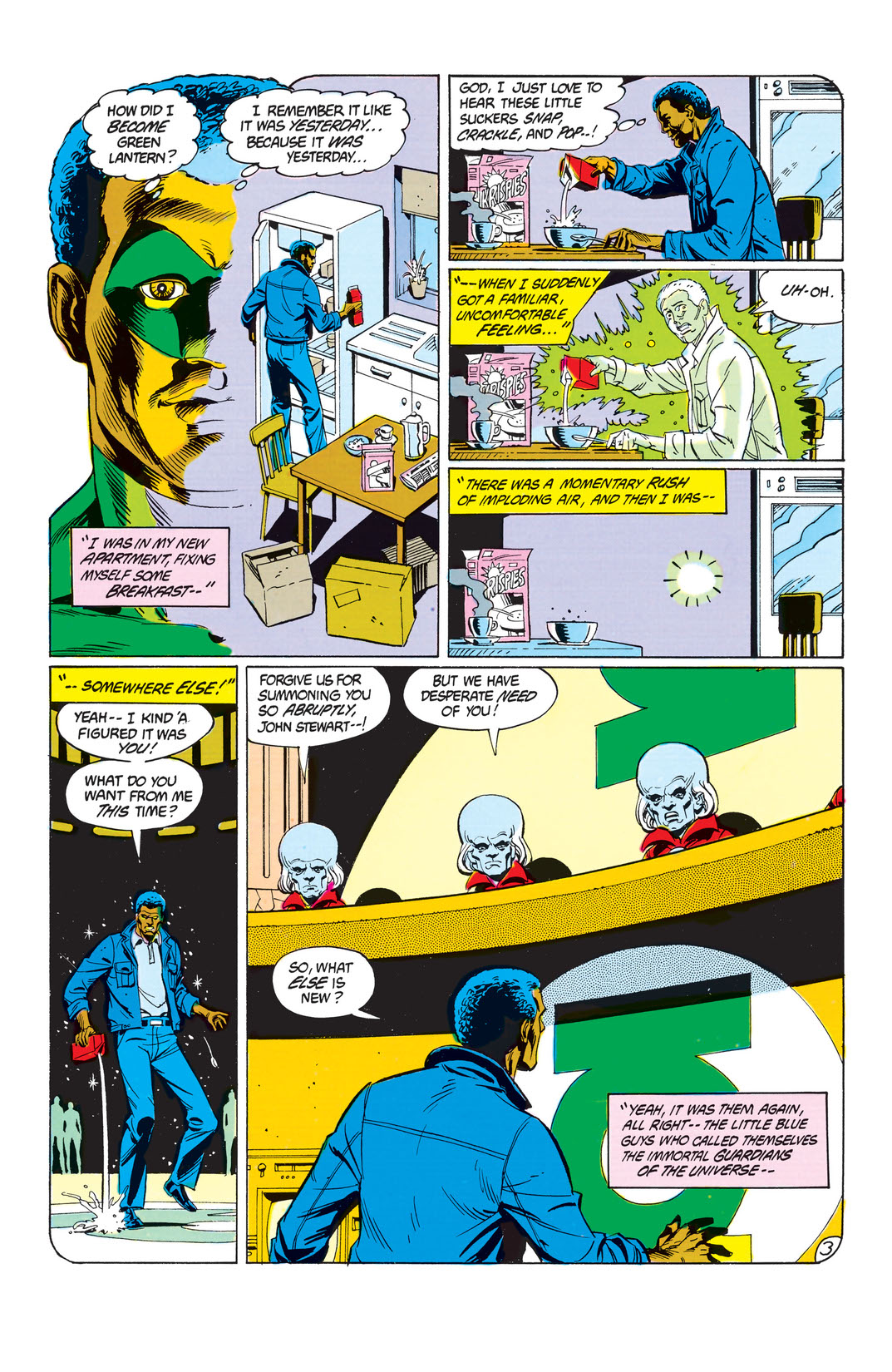 After knocking out Hal Jordan, Richard Davis becomes the new test pilot of the new solar Jet. However, Eclipso captures the pilot and jet and it's up to Green Lantern John Stewart to stop him!