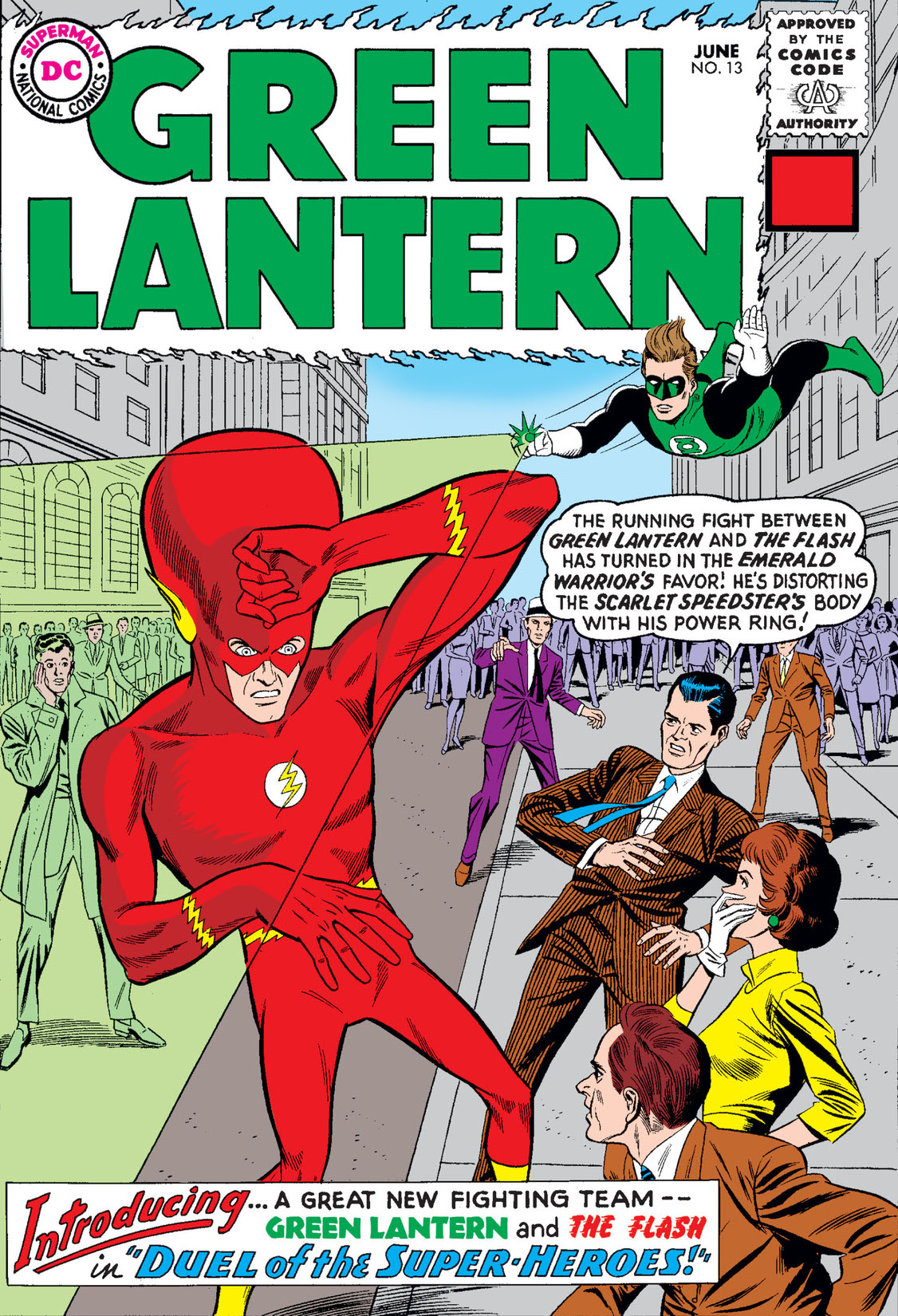 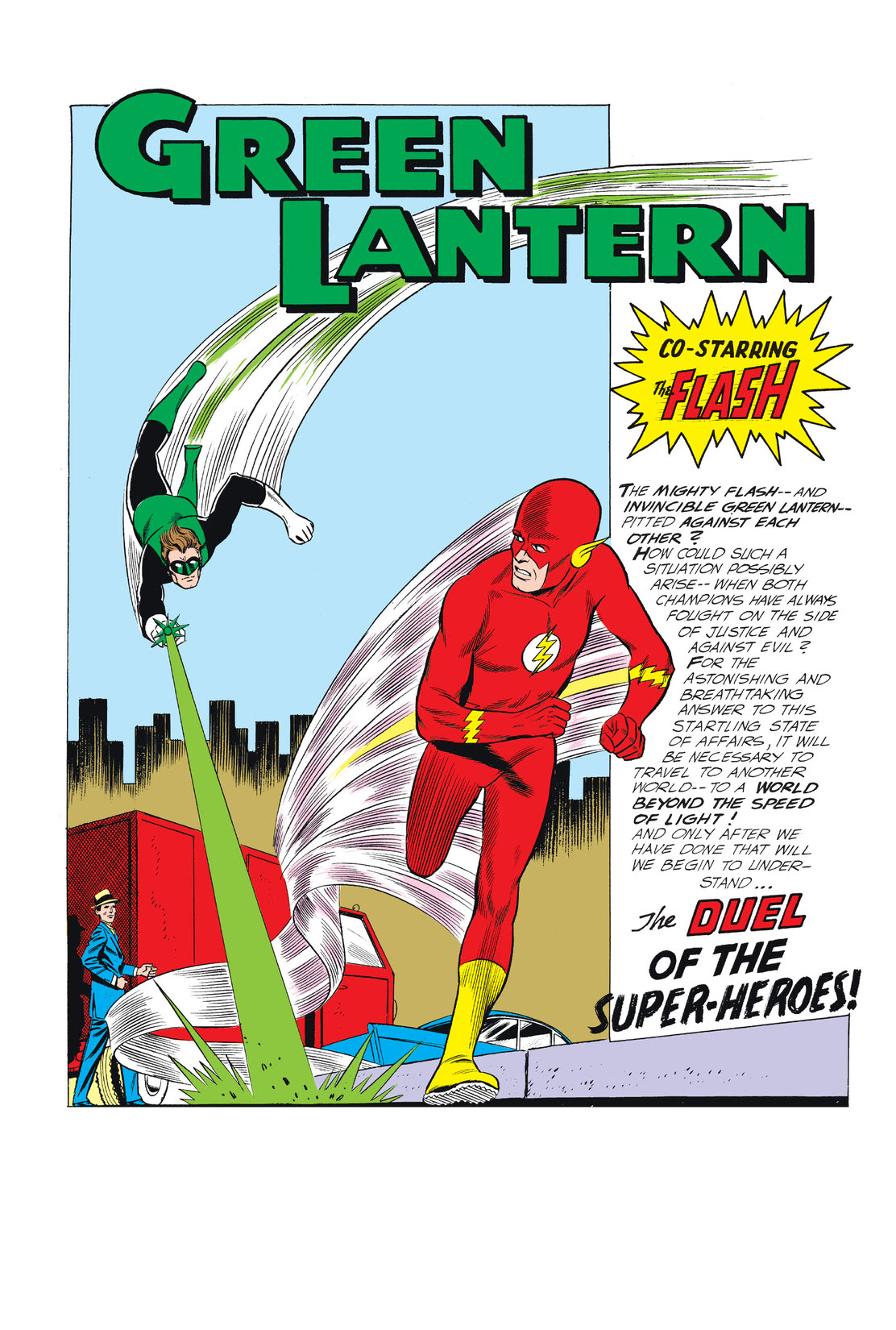 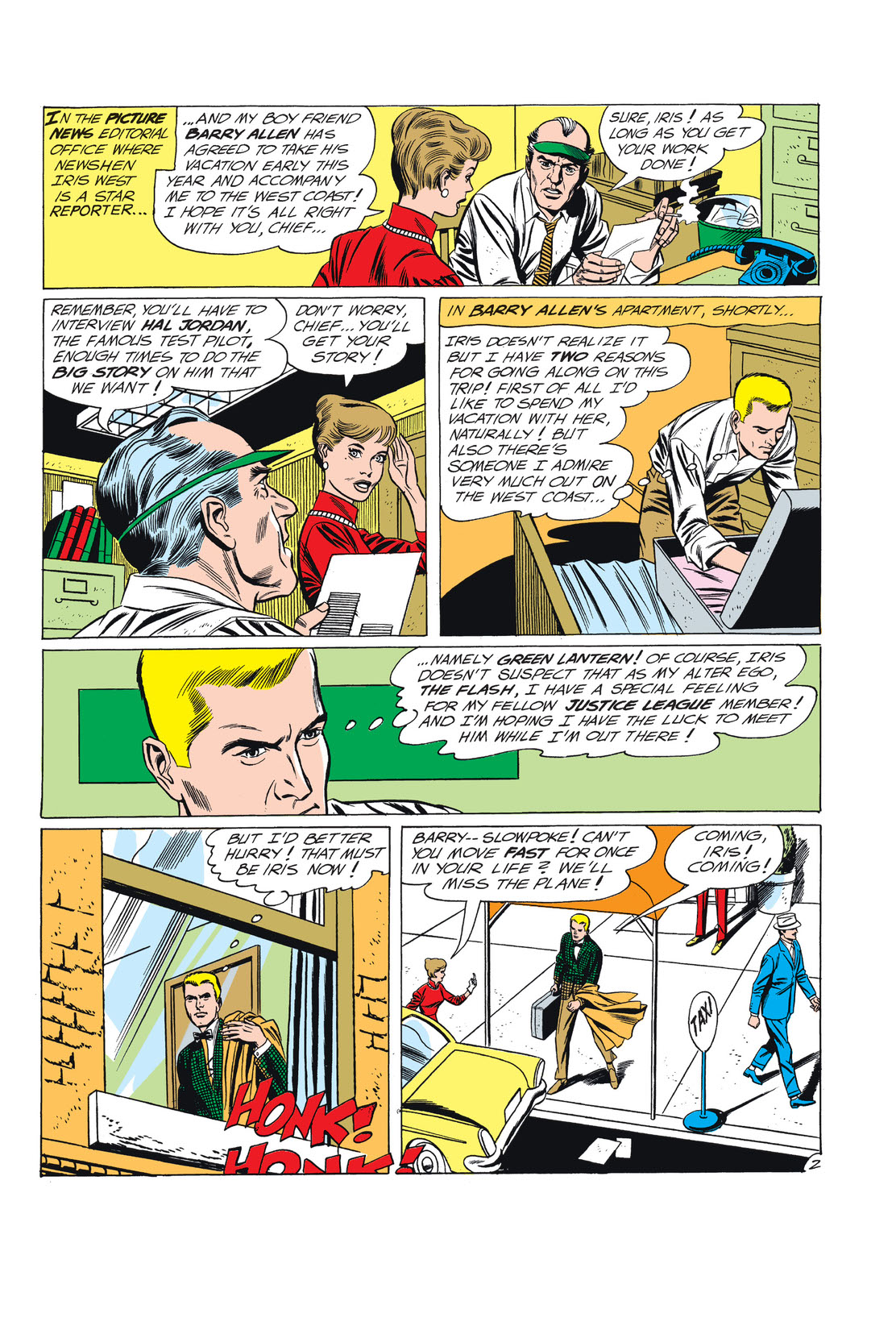 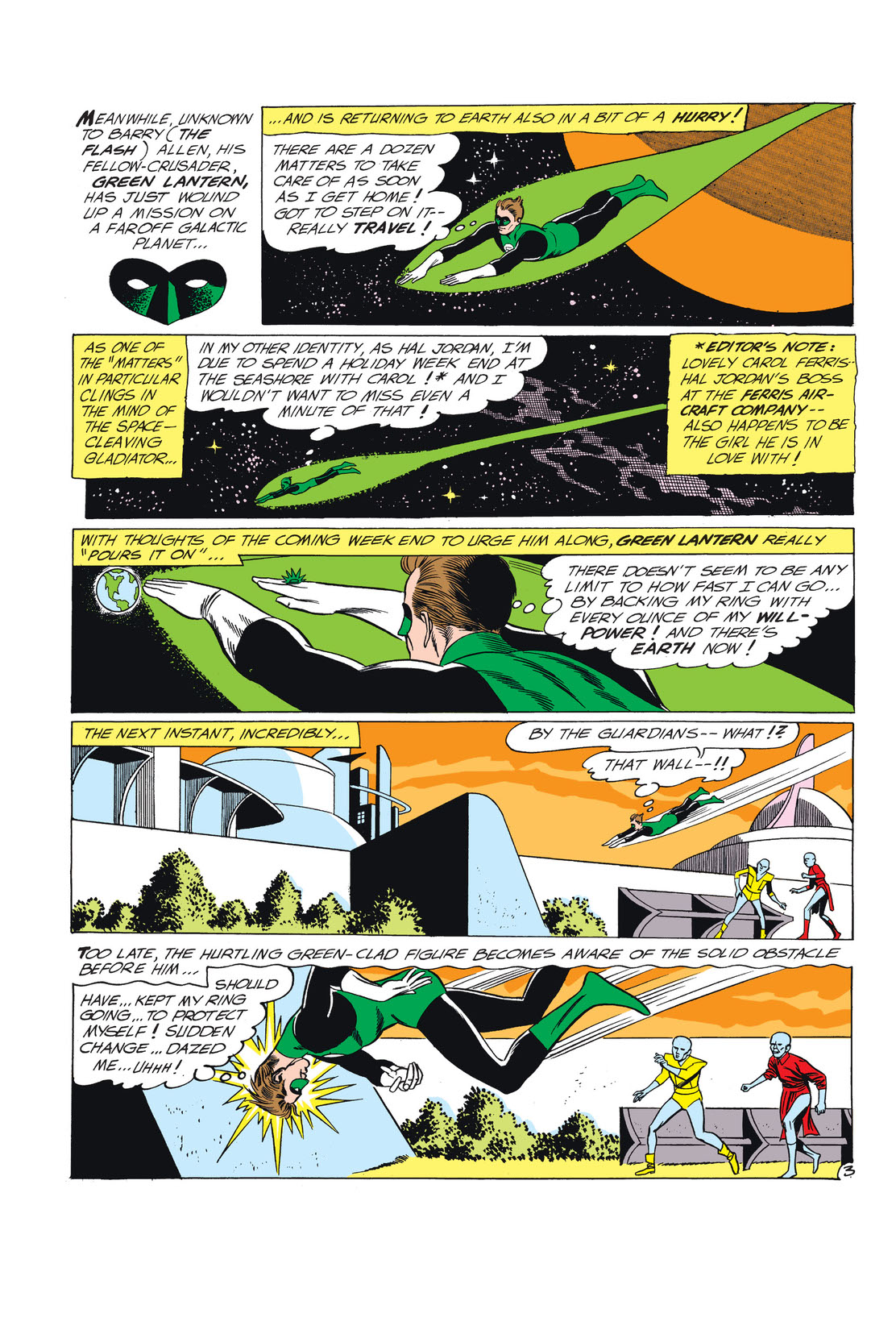 It's a duel of the super-heroes as Green Lantern meets The Flash! But which is mightier: Green Lantern's power ring, or The Flash's super-speed? The evil aliens known as the Spectarns have GL in their power, so it's up to The Fastest Man Alive to save his new ally.