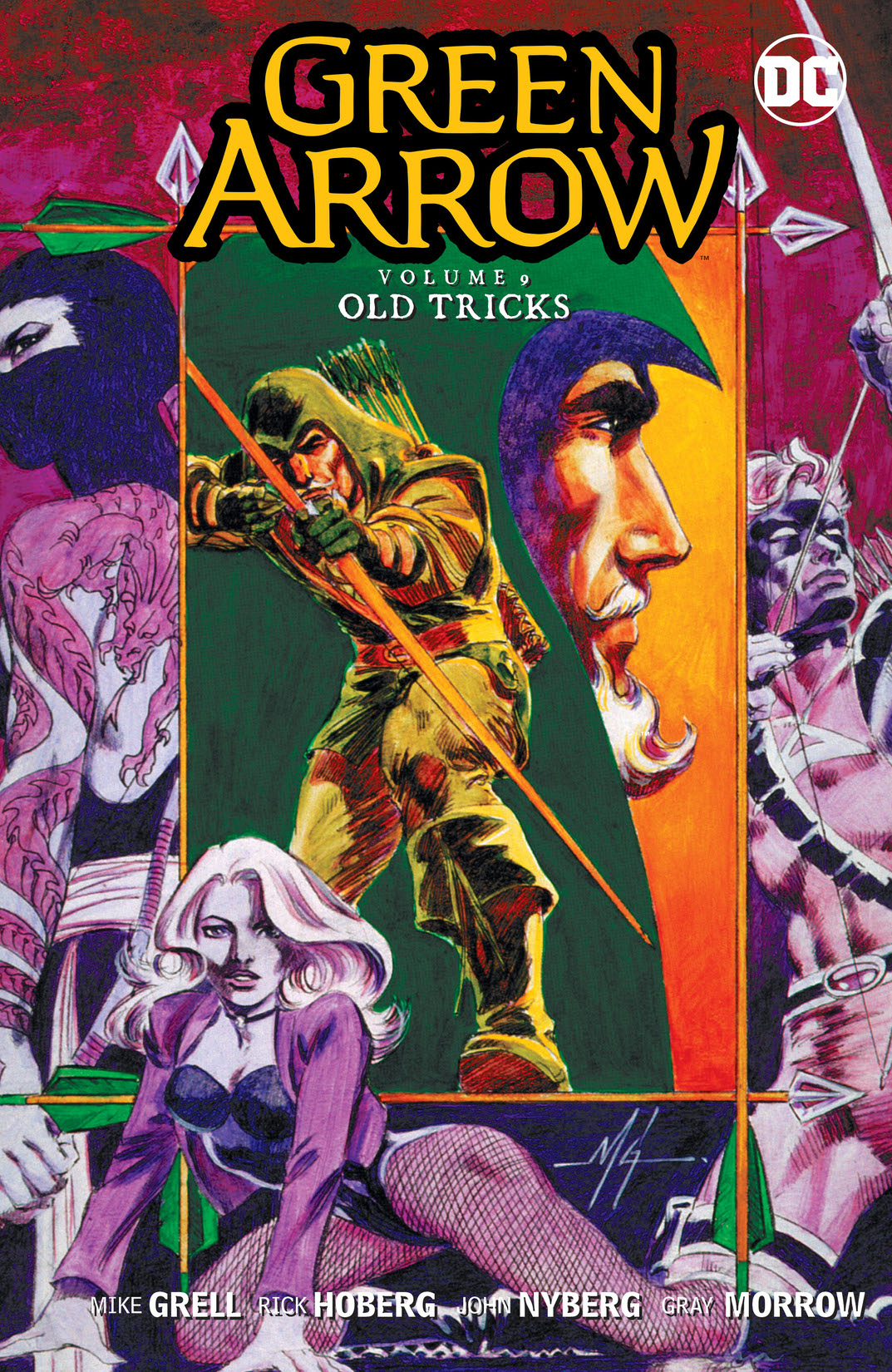 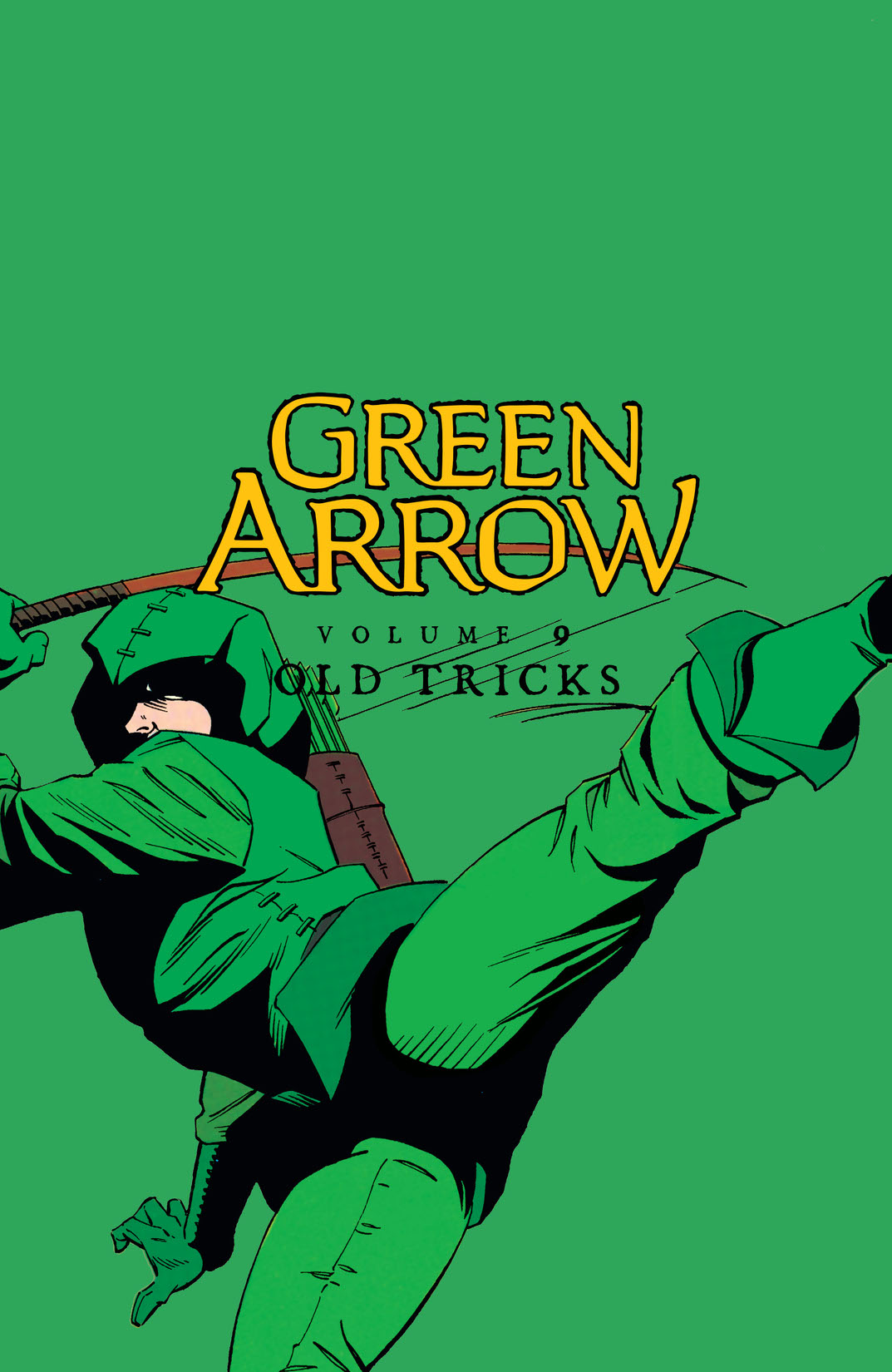 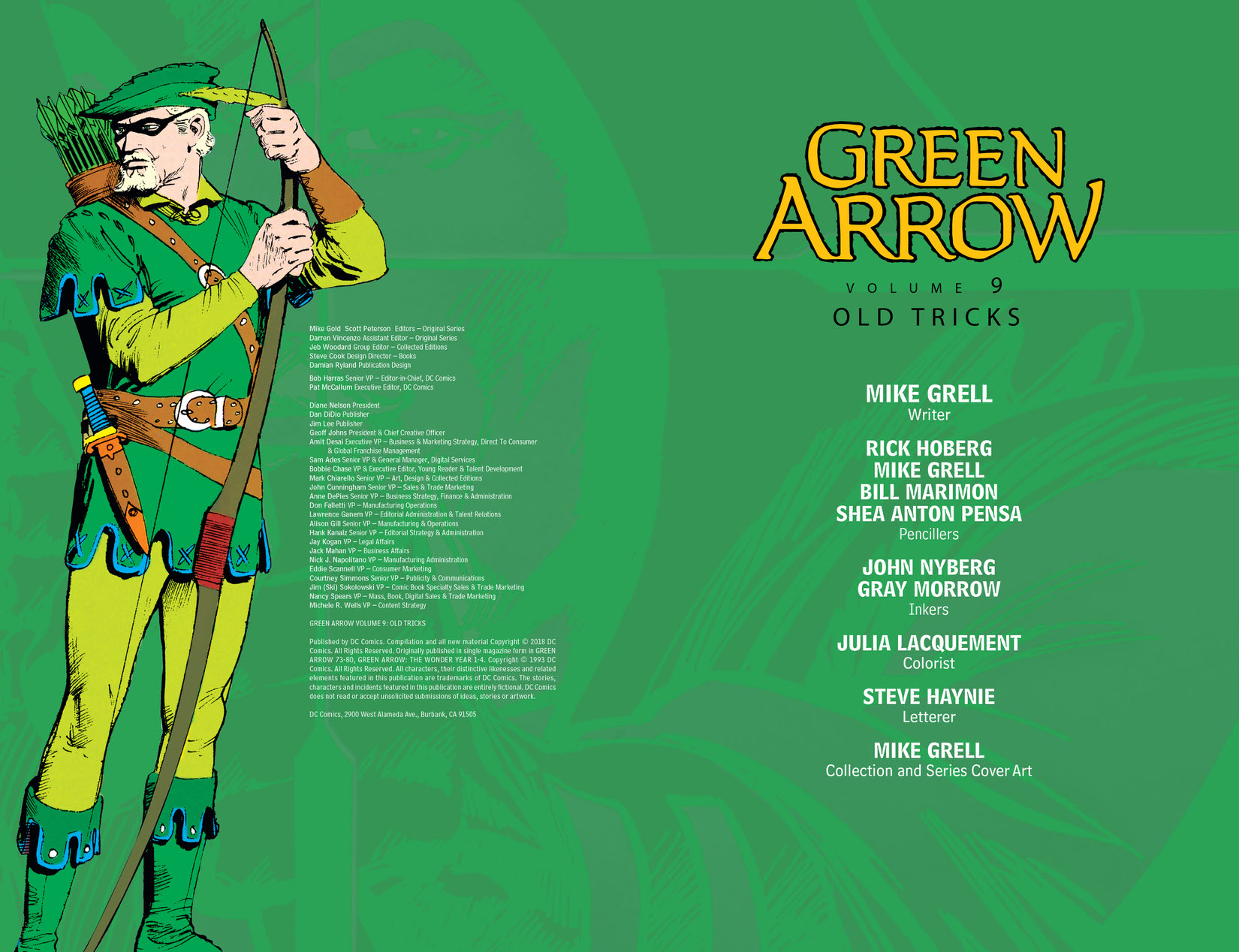 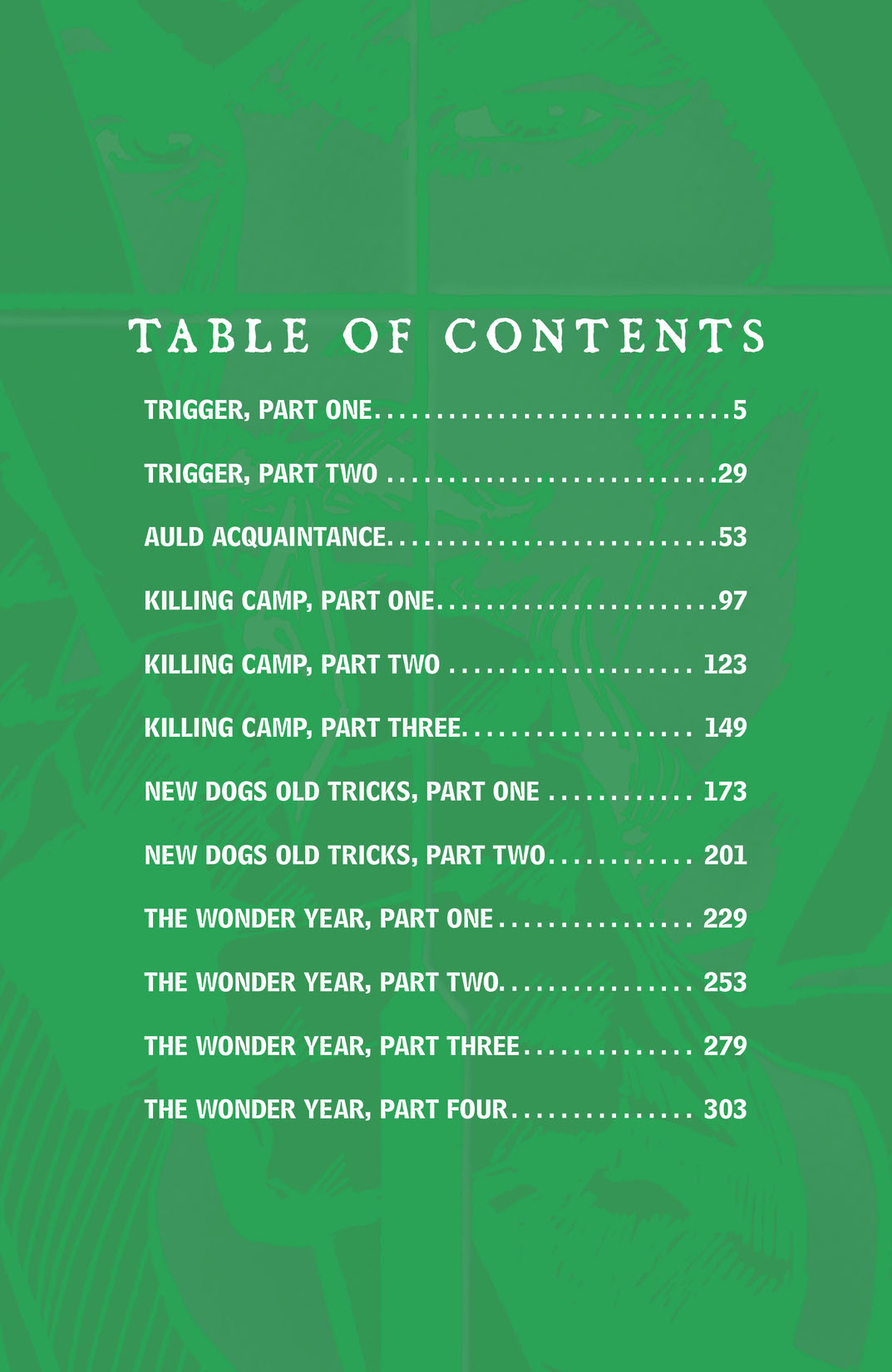 Mike Grell’s defining run on the Emerald Archer concludes here in GREEN ARROW VOL. 9: OLD TRICKS. Oliver Queen’s New Year’s bash is in full swing when an arrow strikes him from the rooftops. A mysterious archer from Ollie’s past has come for his head. With the return of Shado, and the aid of Dinah Lance and Marianne, they will have to scour the Seattle Underground to uncover the truth. With tension growing between Dinah and Oliver after his kiss with Marianne, will surviving the archer be enough to keep them together? Collecting issues #73-80 and Grell’s origin story, GREEN ARROW: THE WONDER YEAR #1-4.