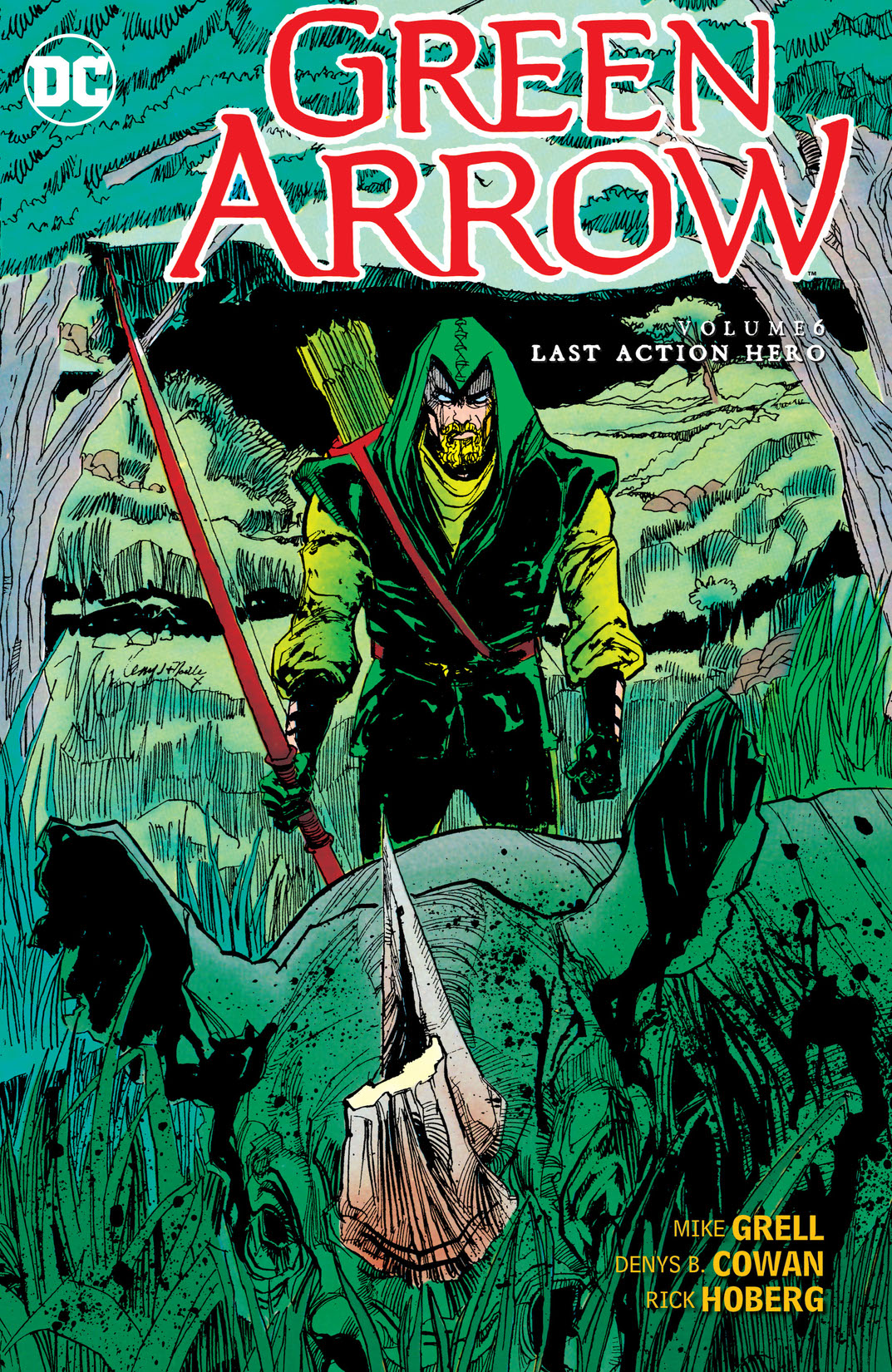 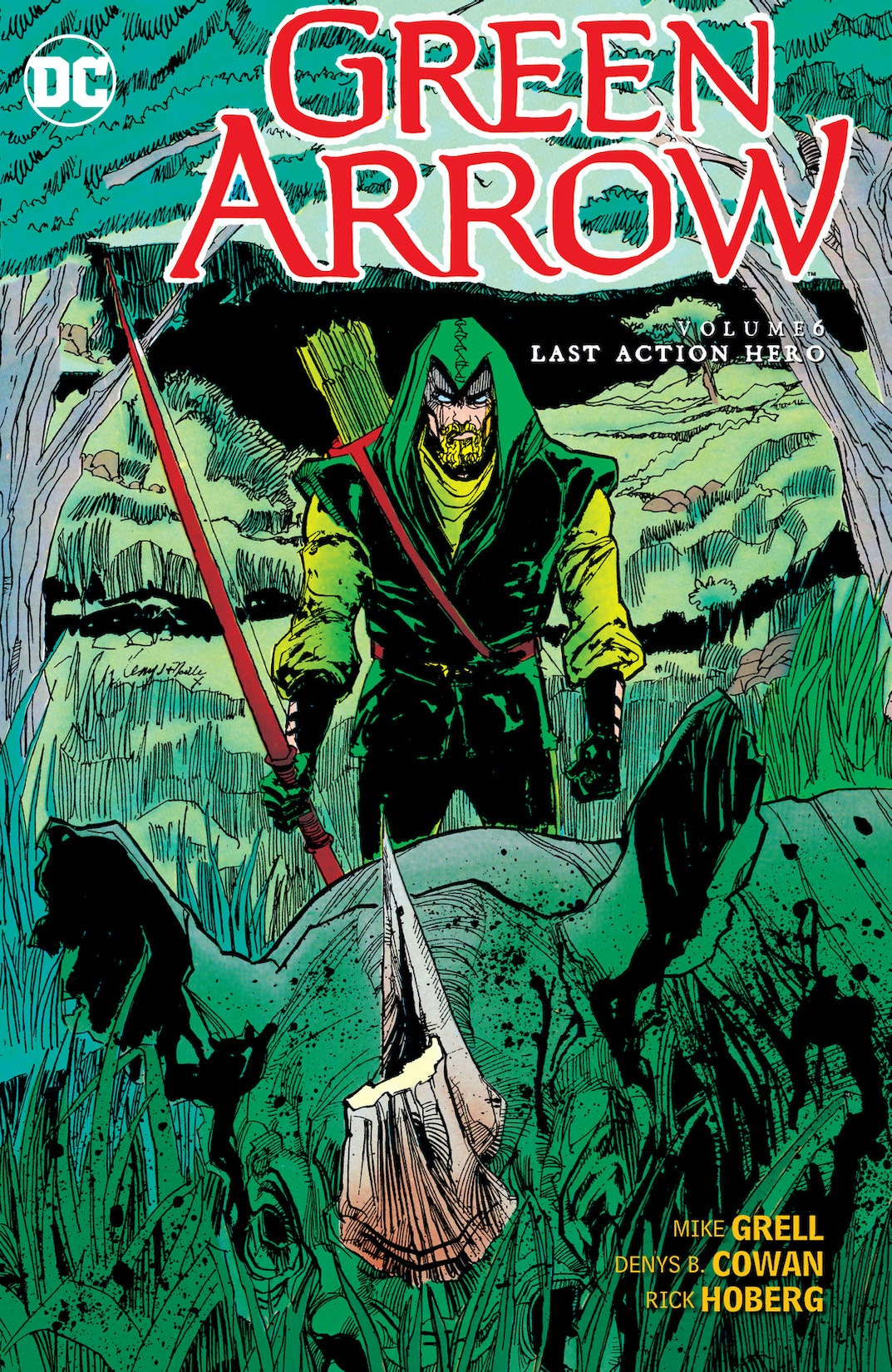 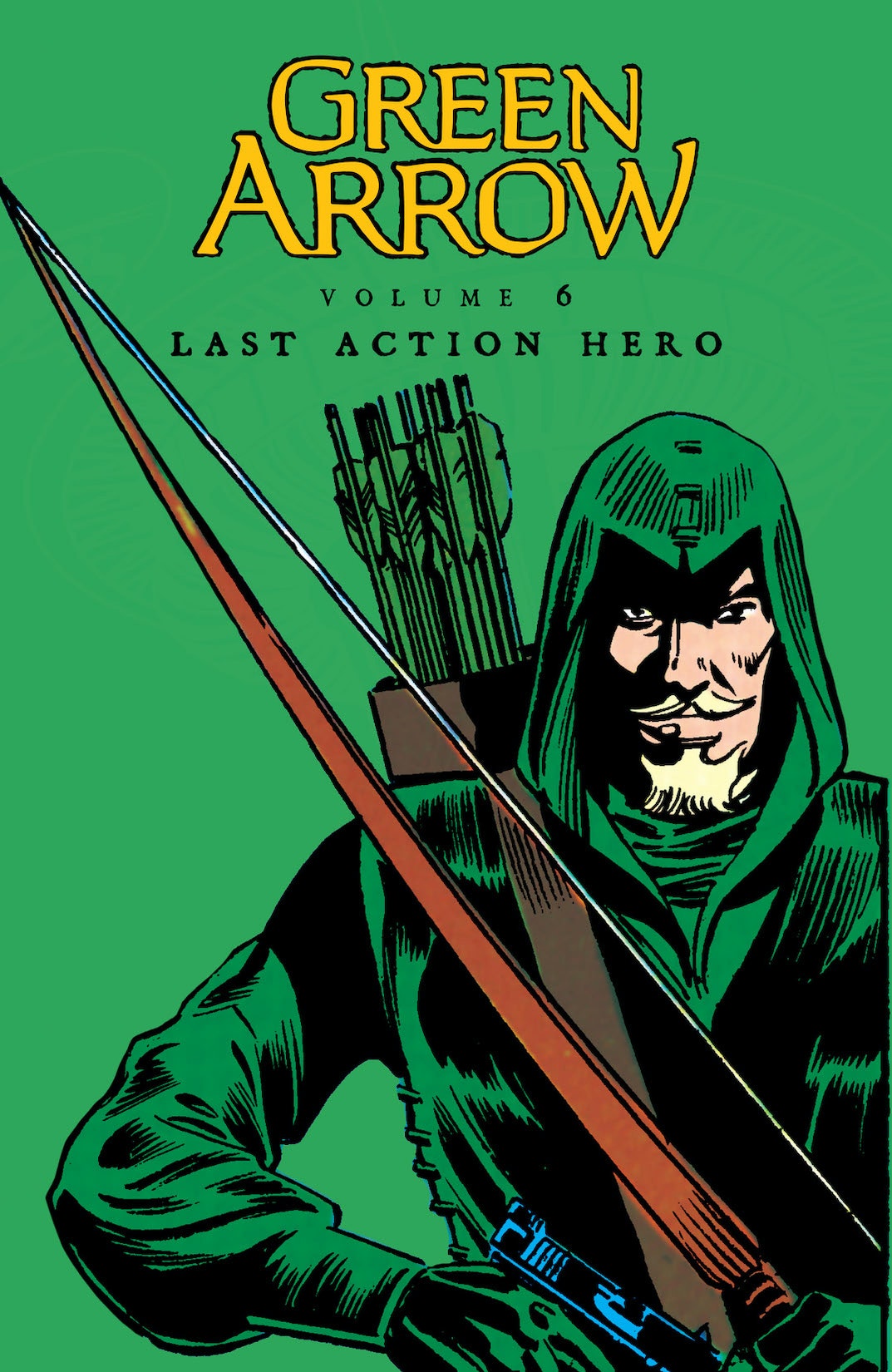 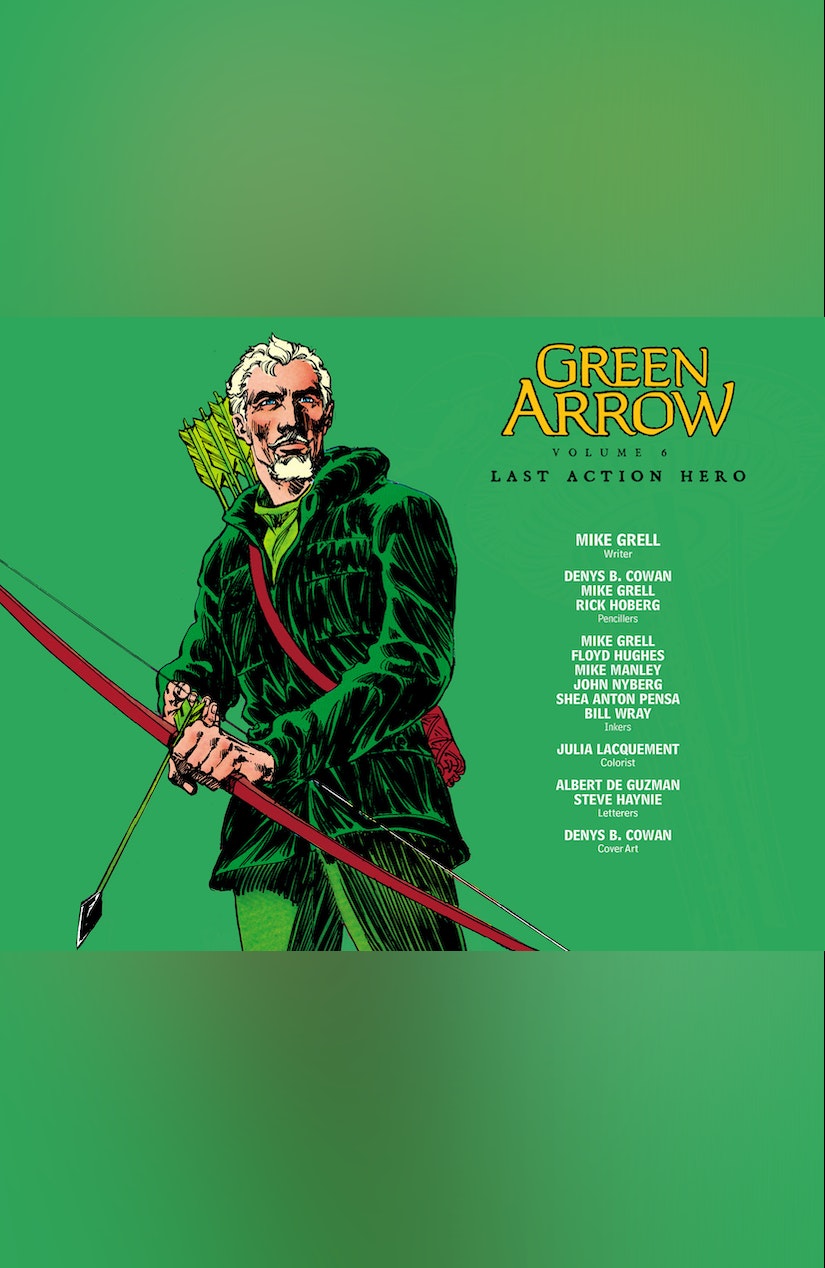 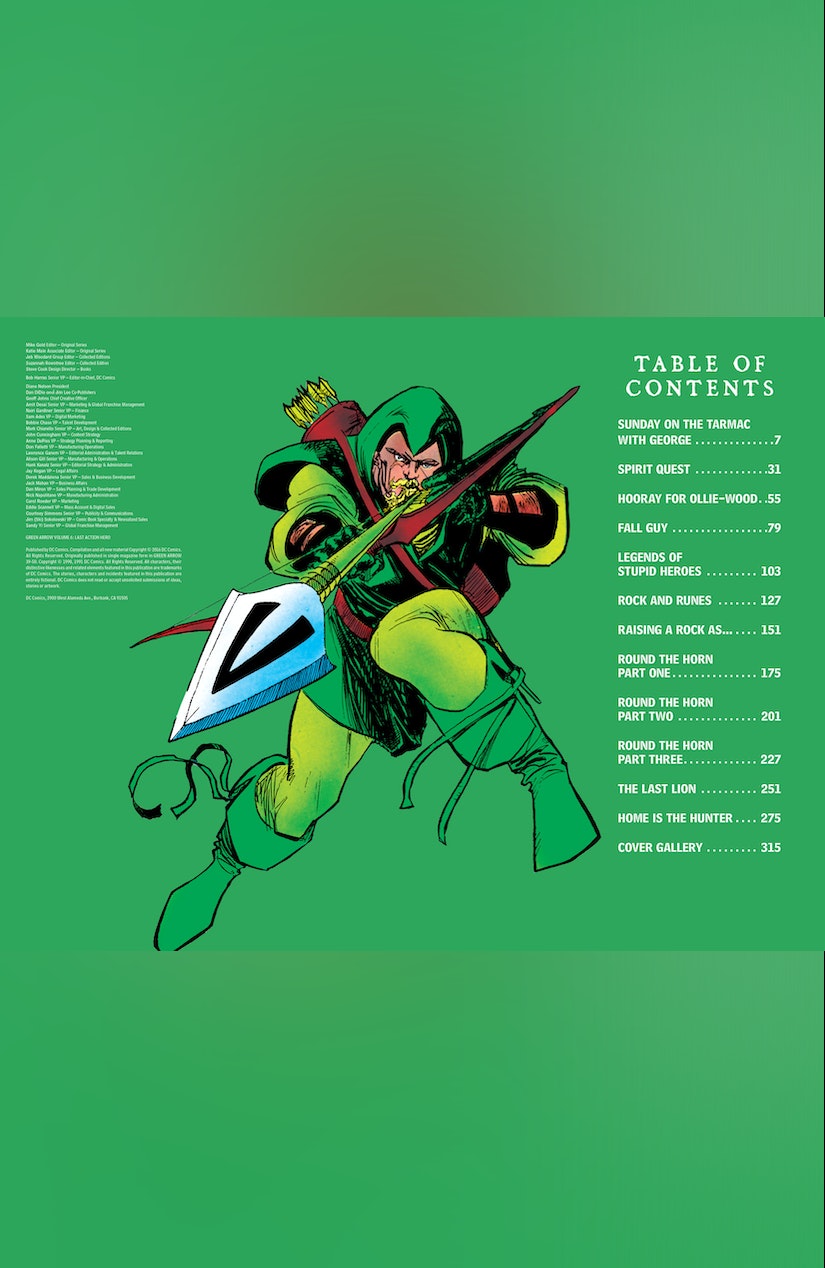 Oliver Queen, Seattle’s own superhero, has only recently cleared his name of accusations of treason against his country. Despite his innocence, the Green Arrow is plagued by the animosity created by false publicity. Despondent and discouraged, he finds himself consumed with wanderlust. He sets off to explore the world, and to once again find the worth in himself. It isn’t long before Oliver finds action-on the rural set of an action movie, in a field of stone obelisks and in the lands of the Maasai. Will Oliver survive and wear the mantle of the Green Arrow once more? How long will Dinah, alone in Seattle, hold on to hope that he will return? The Green Arrow becomes wanderer and dreamer in GREEN ARROW: LAST ACTION HERO, as comic book legends Mike Grell, Denys B. Cowan and Rick Hoberg continue Oliver Queen’s story in this collection of GREEN ARROW #39-50 of the classic series.