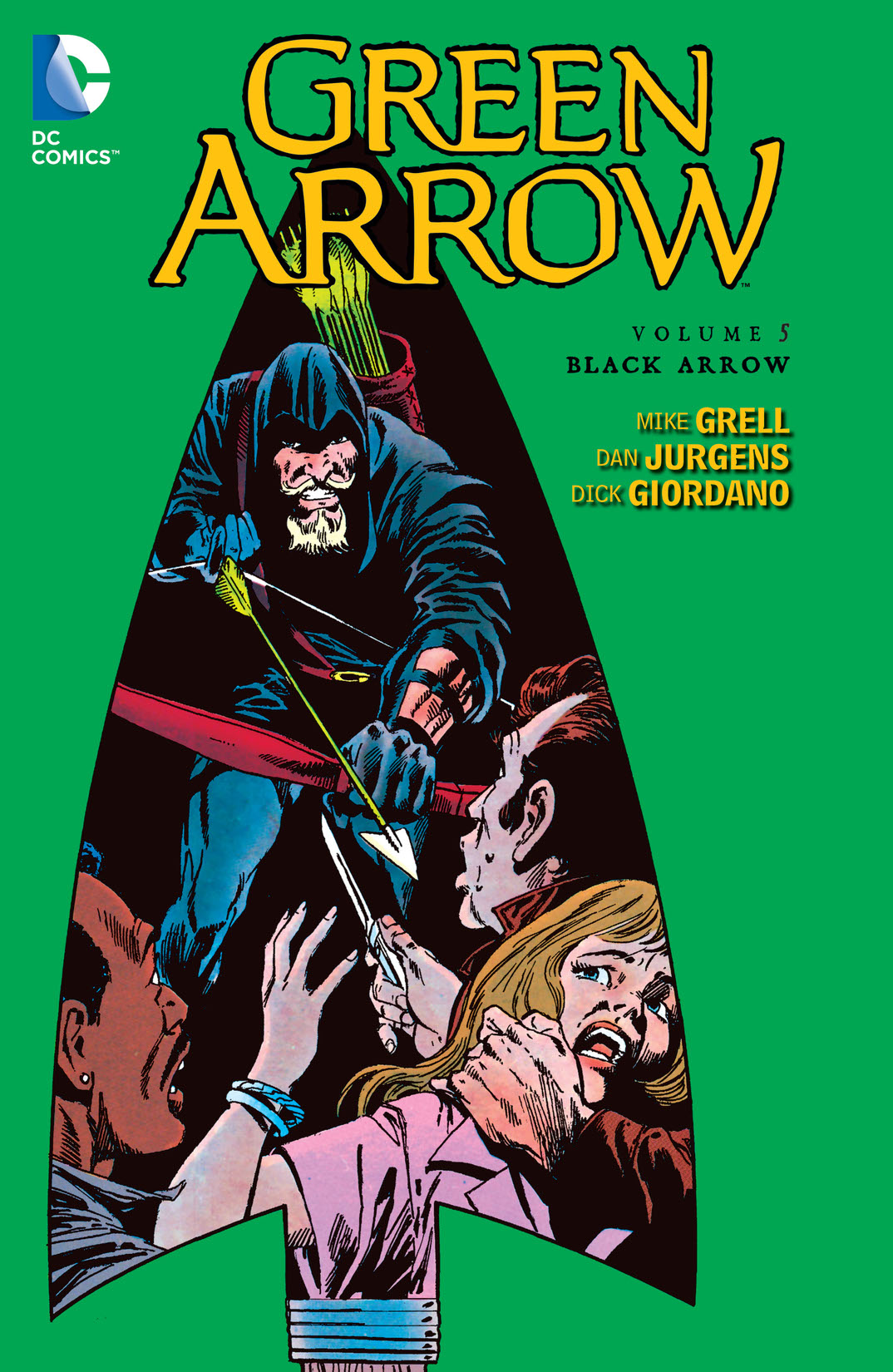 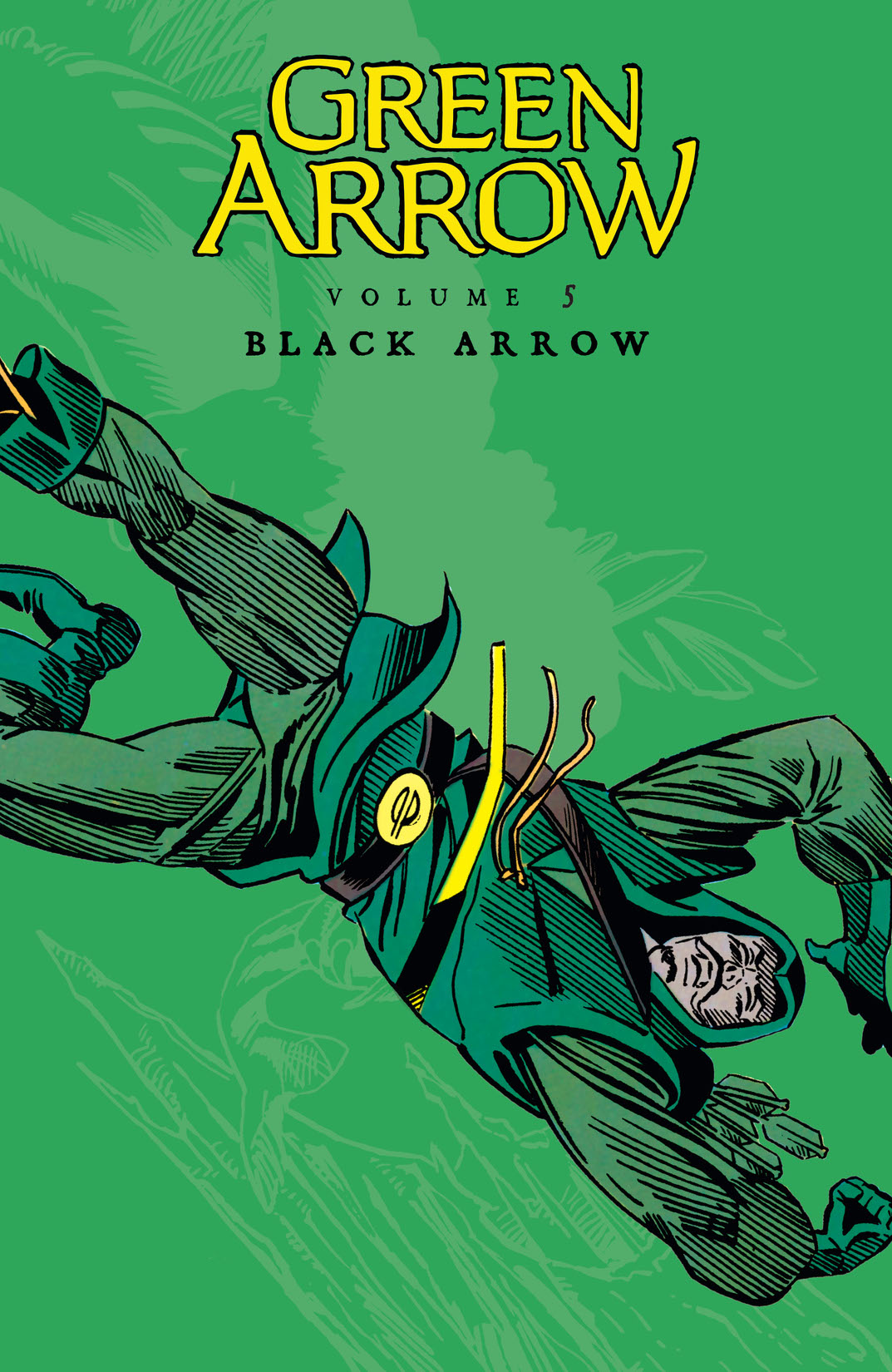 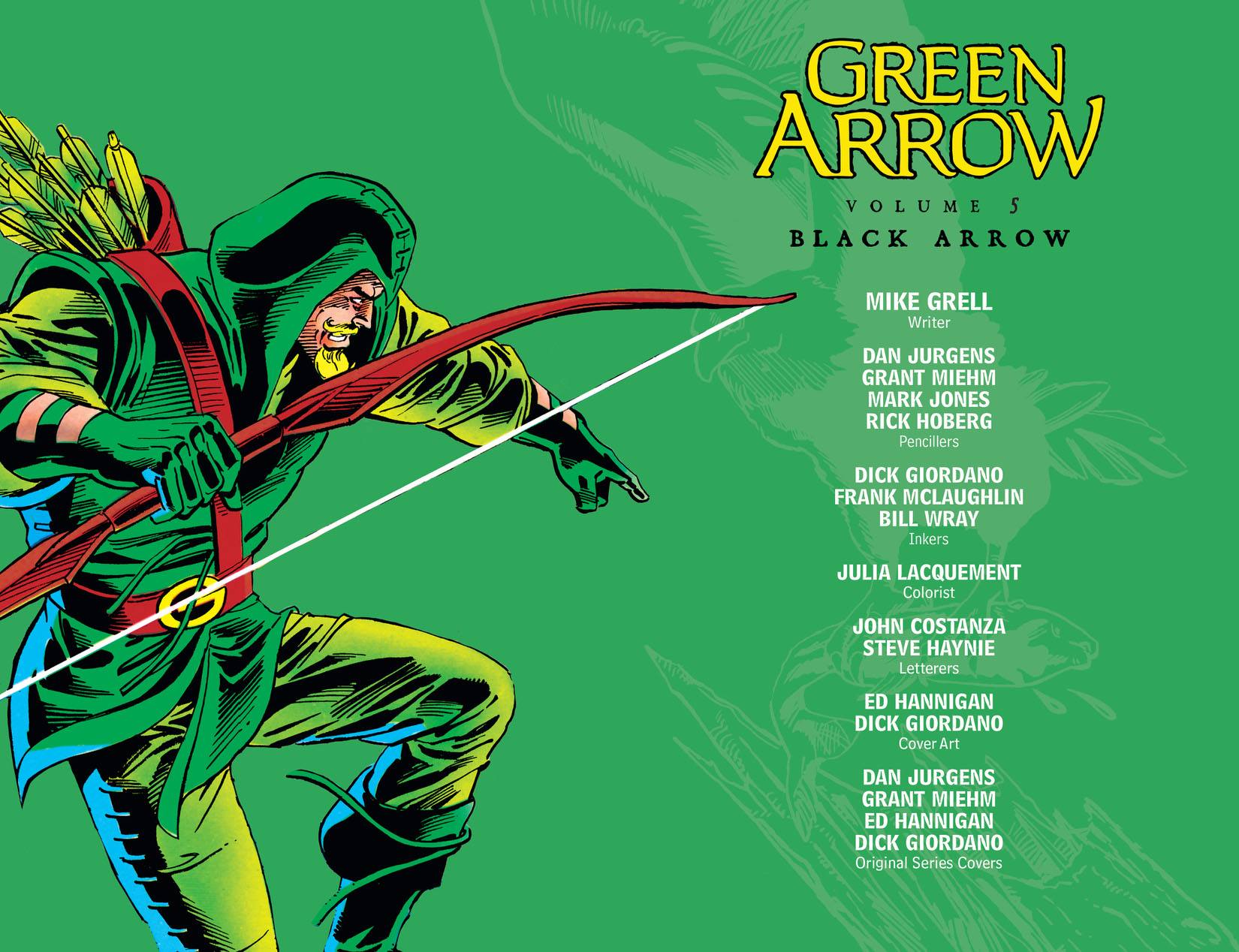 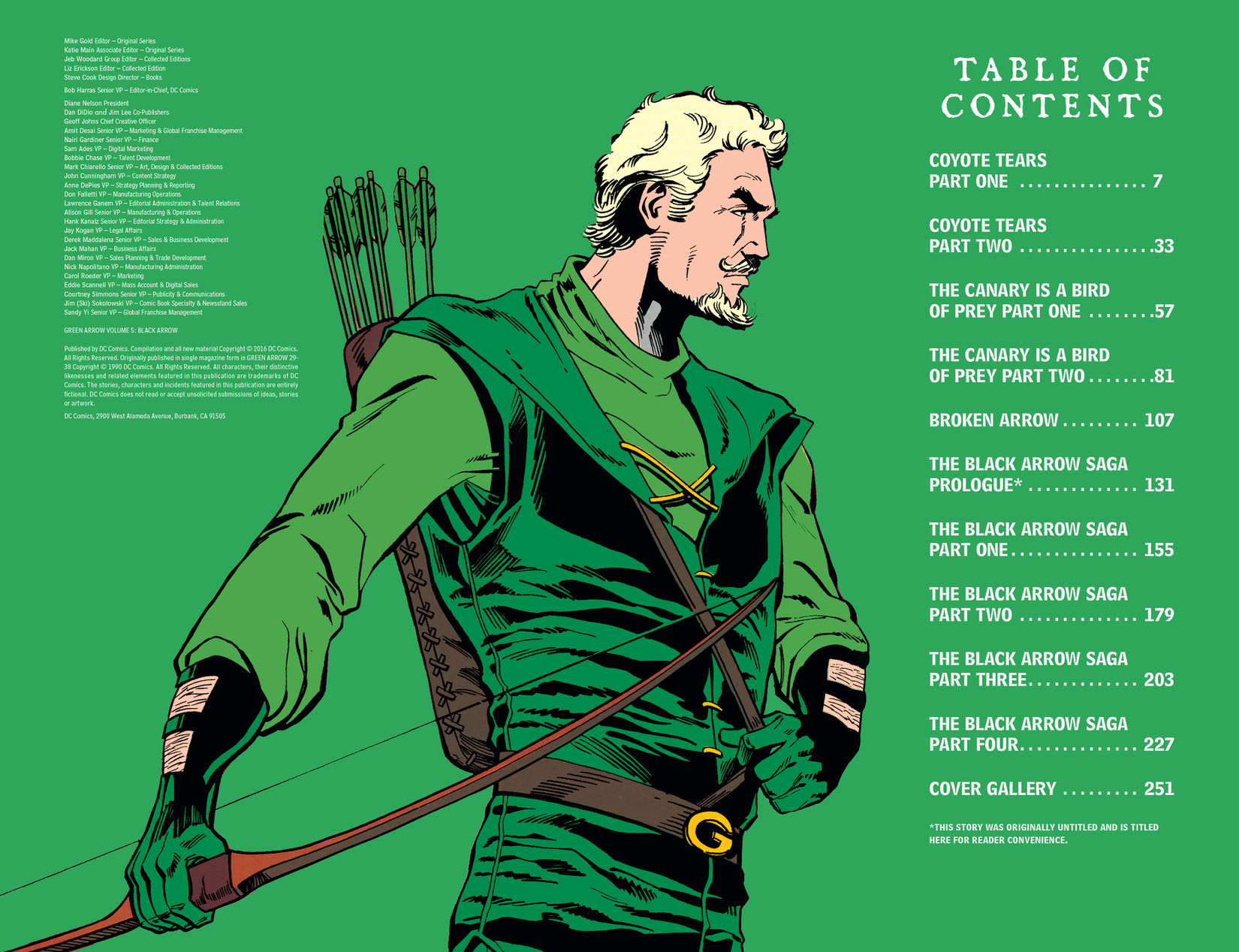 The Green Arrow goes from superhero to fugitive in GREEN ARROW: BLACK ARROW, as acclaimed creators Mike Grell, Dan Jurgens and Dick Giordano continue their legendary run. As the Green Arrow, Seattle’s own vigilante superhero, Oliver Queen is used to working outside the law in order to protect the citizens of his city, and the people he loves. But there are some lines even the Green Arrow won’t cross. When Oliver is manipulated into betraying his country, he soon finds himself at the top of the FBI’s Most Wanted list. Alone and on the run, Ollie is forced to track down the one person who can clear his name-the man who set him up in the first place. But what he’ll do once he finds him is unclear. The Green Arrow has always been a hunter, but is he also a killer? Collects #29-38 of the classic series.