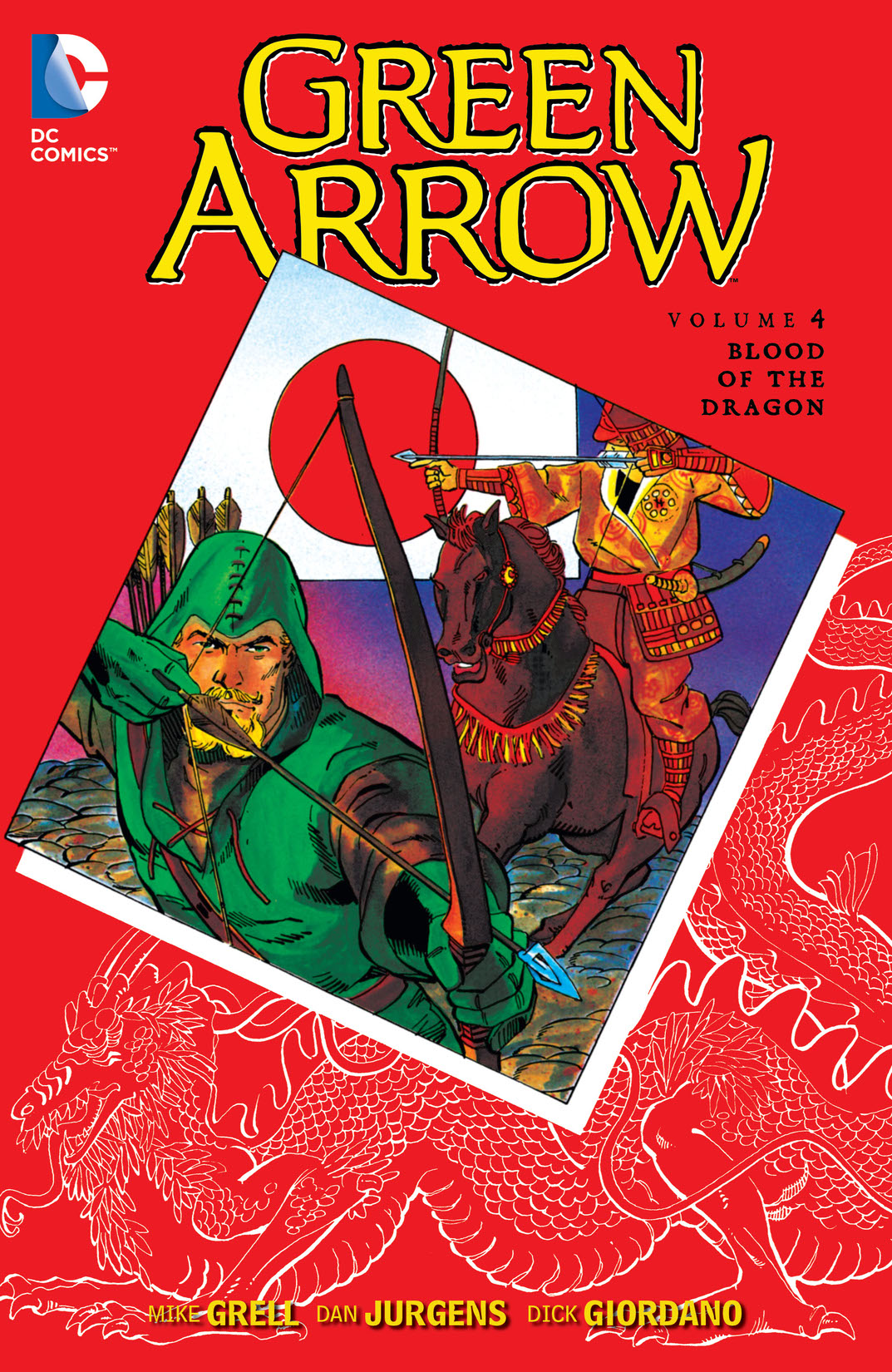 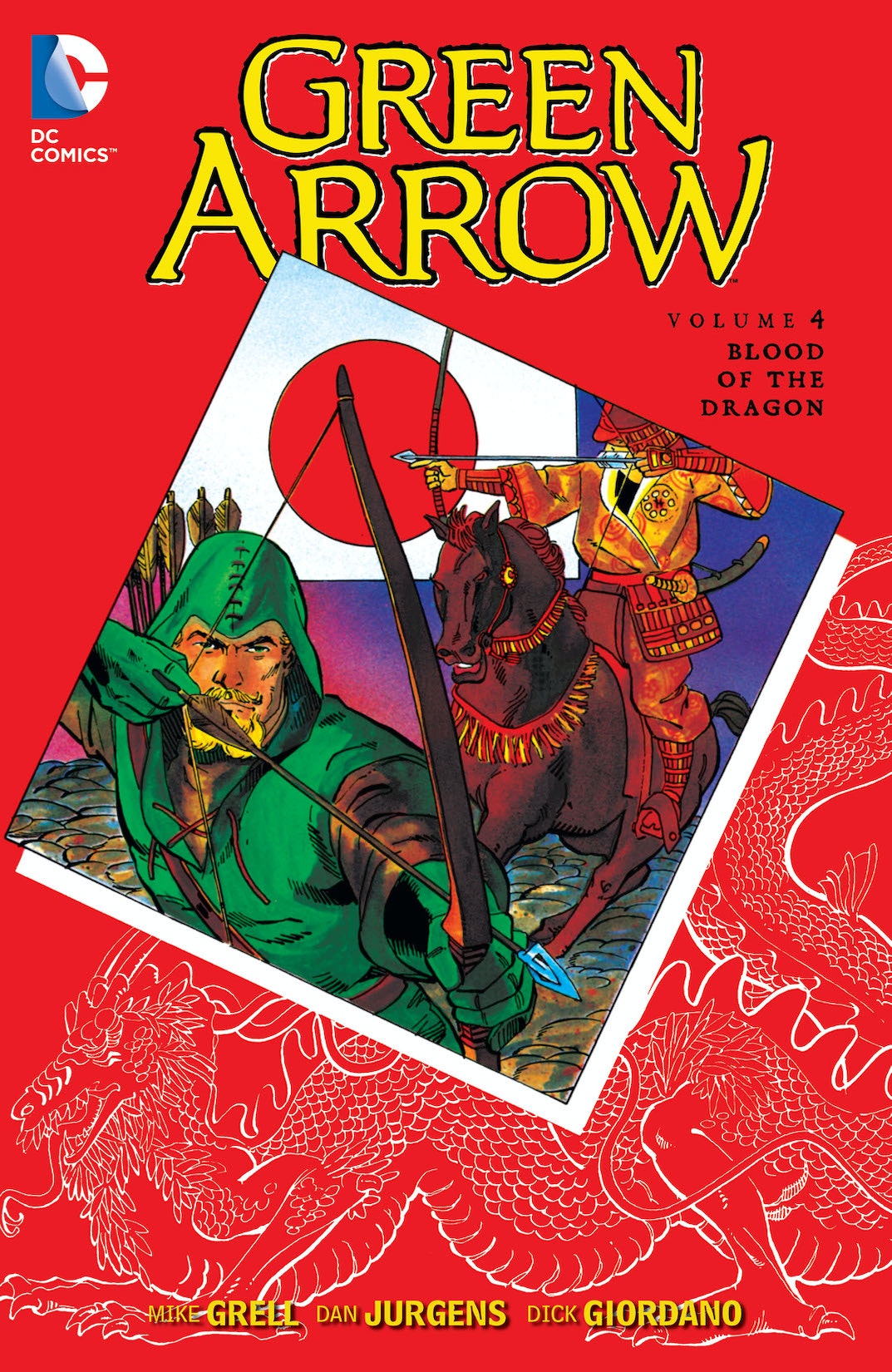 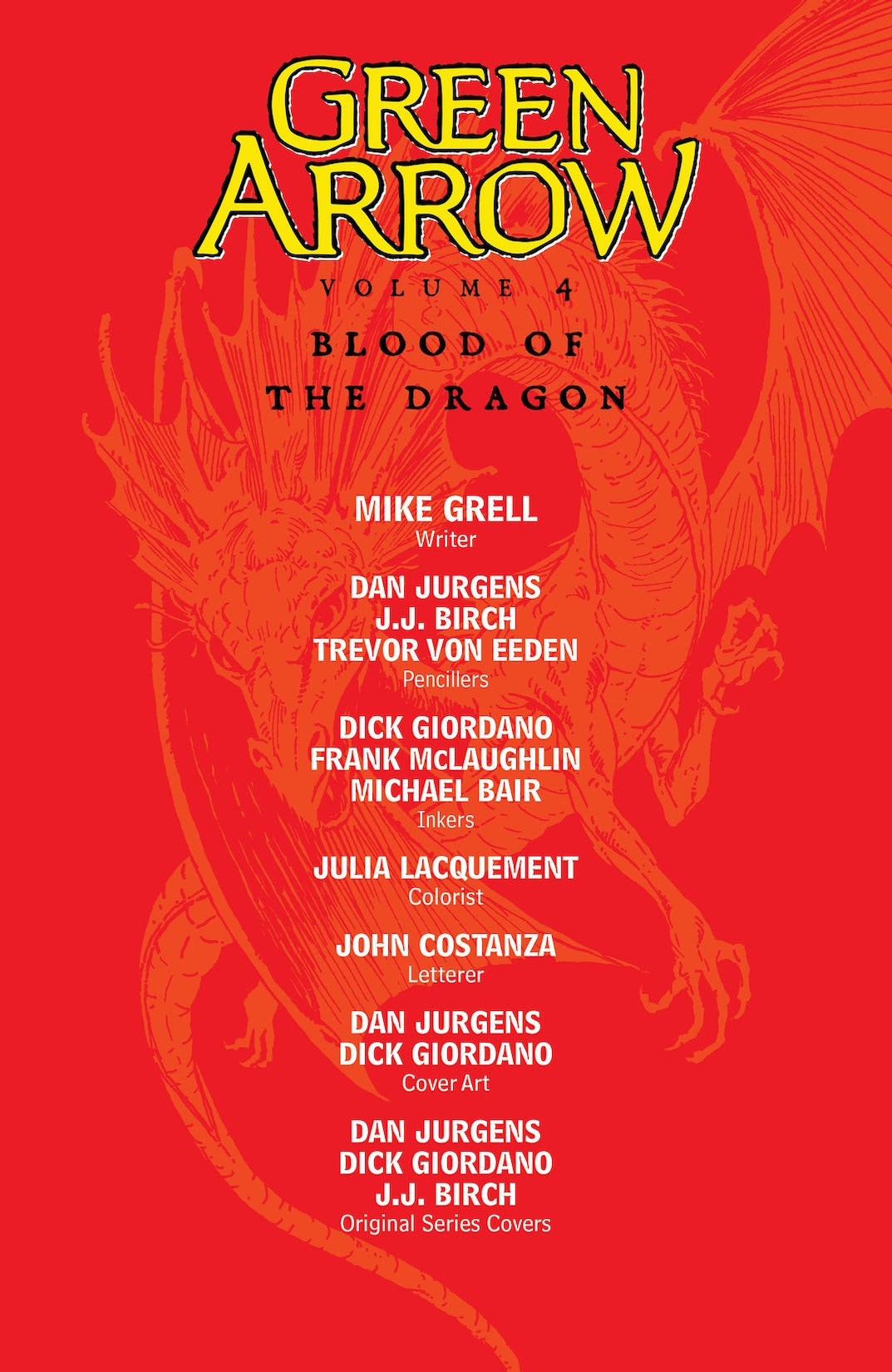 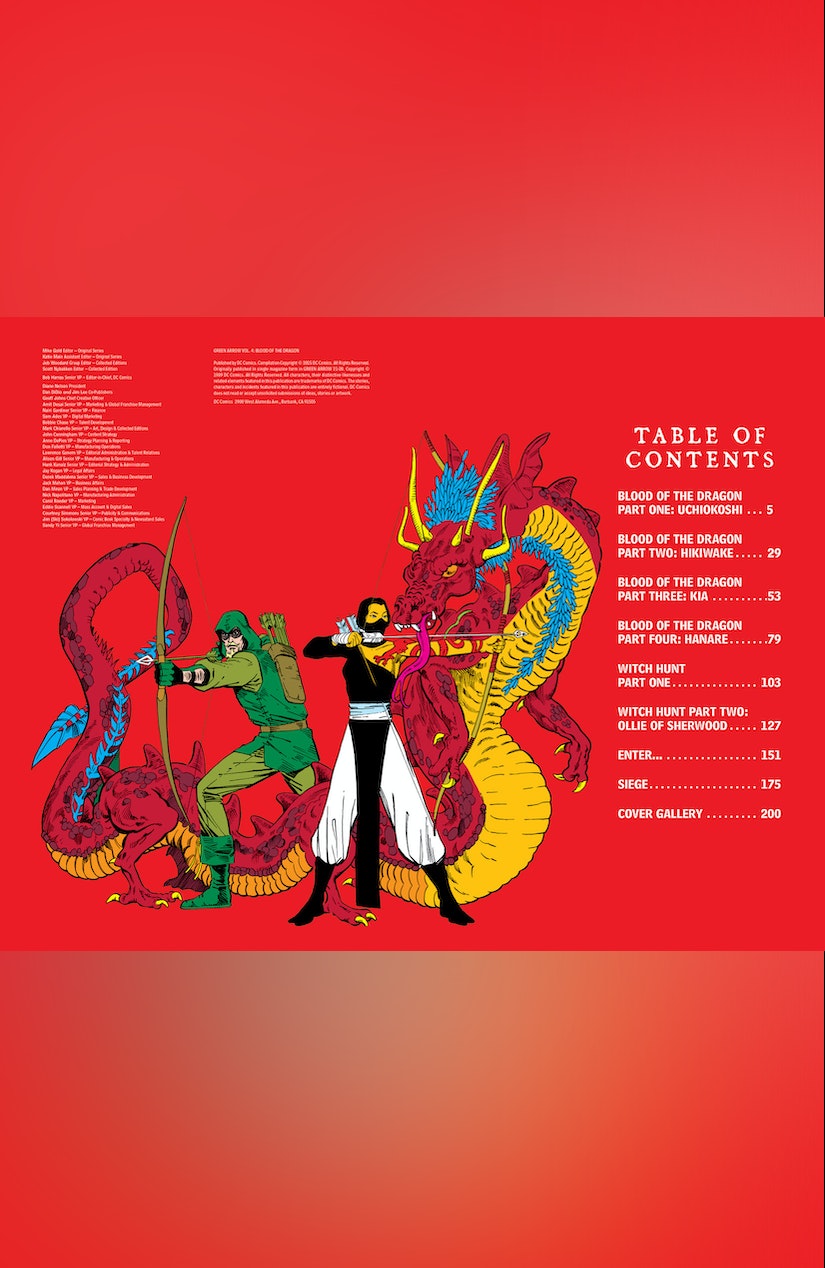 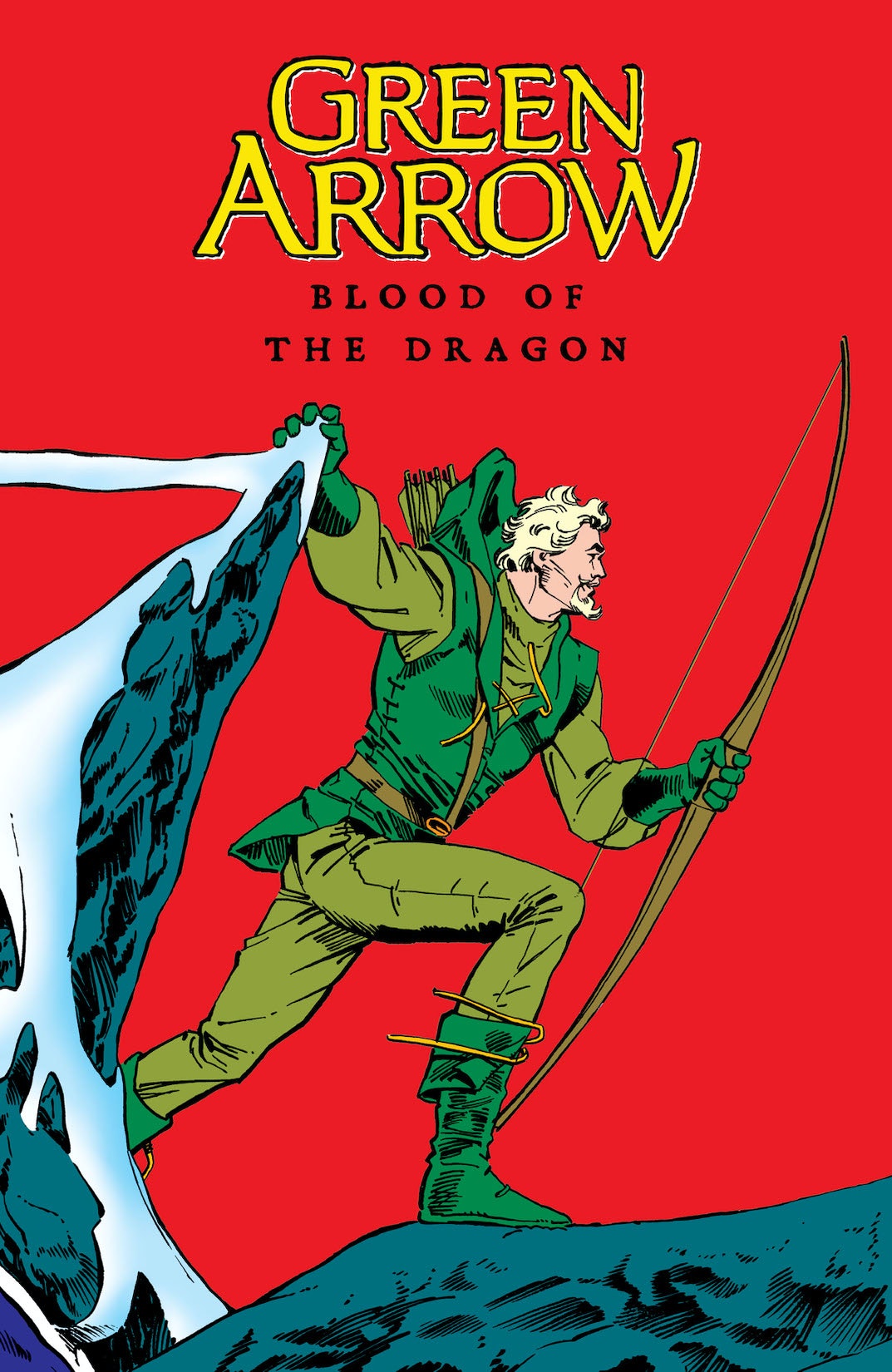 More adventures with the star of the CW’s hit TV series Arrow! As Green Arrow, Oliver Queen’s life holds many secrets-one of which comes calling when he gets a strange letter from Shado, the woman who saved his life and bore witness as he risked his soul. Leaving Dinah Lance, the love of his life, and his home in Seattle, he travels to Japan to help save Shado’s soul and the life of her son from the merciless Yakuza. But as Ollie’s quest bathes him in Yakuza’s blood and international intrigue, he must come to terms with what he wants in life and what Shado means to him. Collects GREEN ARROW #21-28.