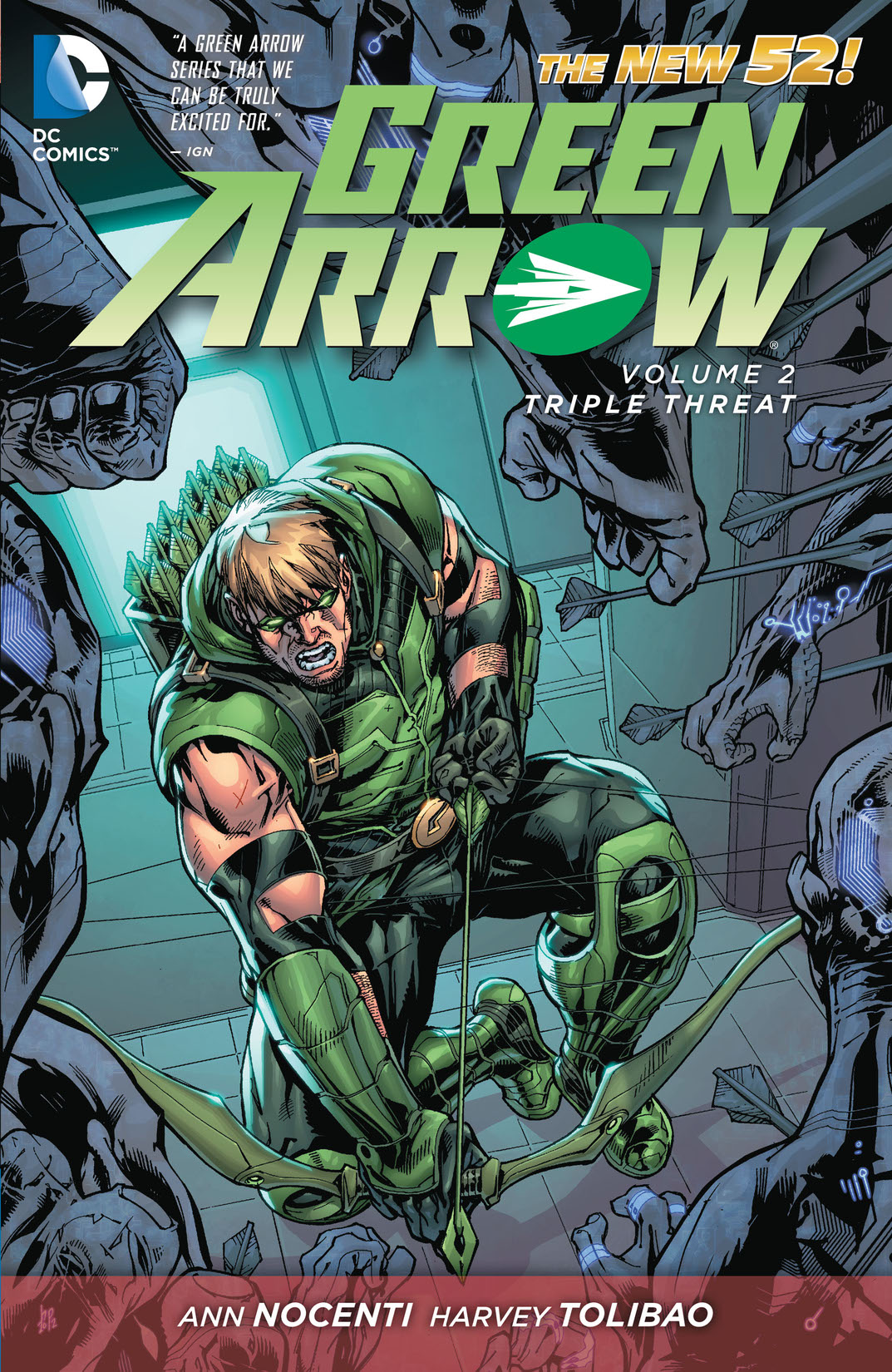 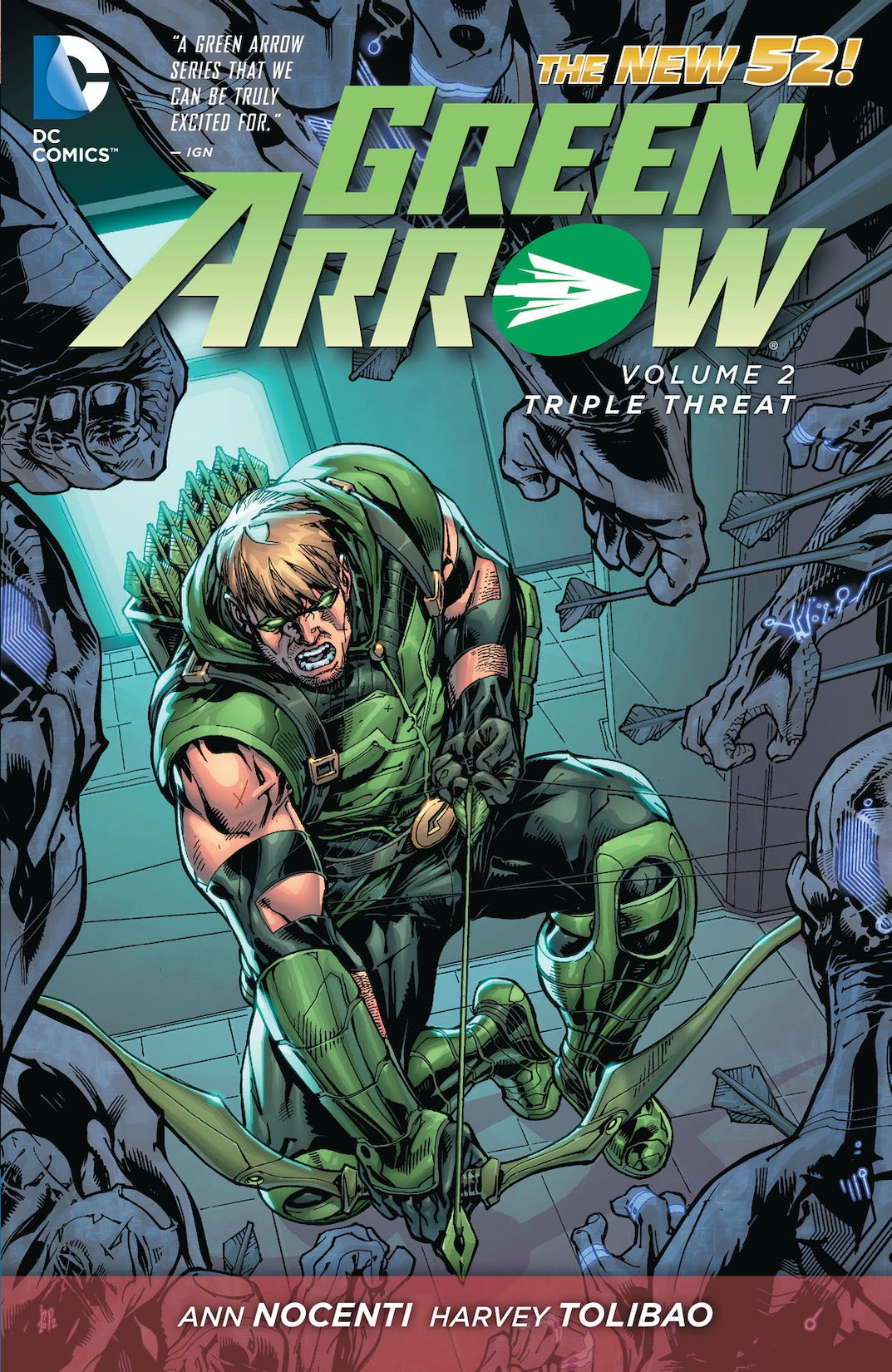 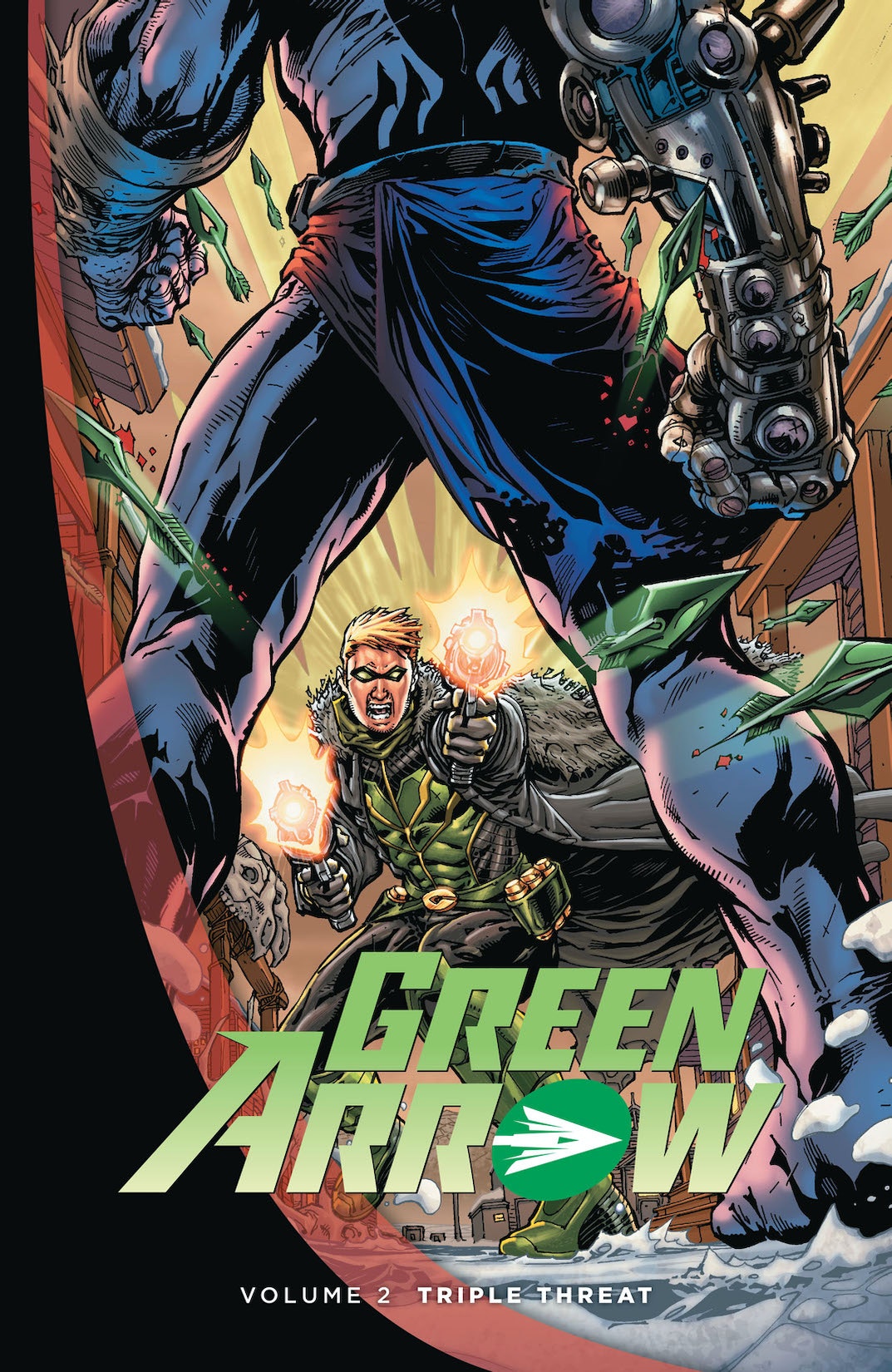 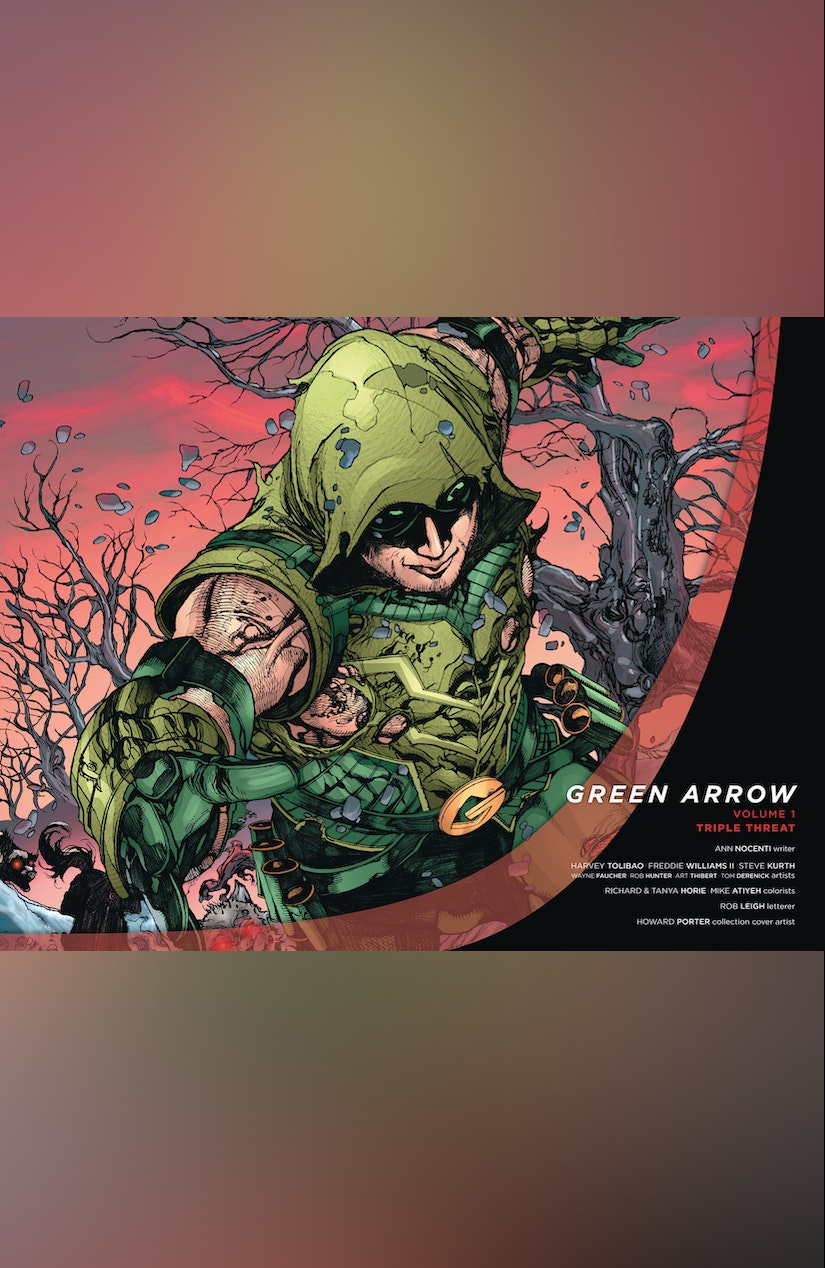 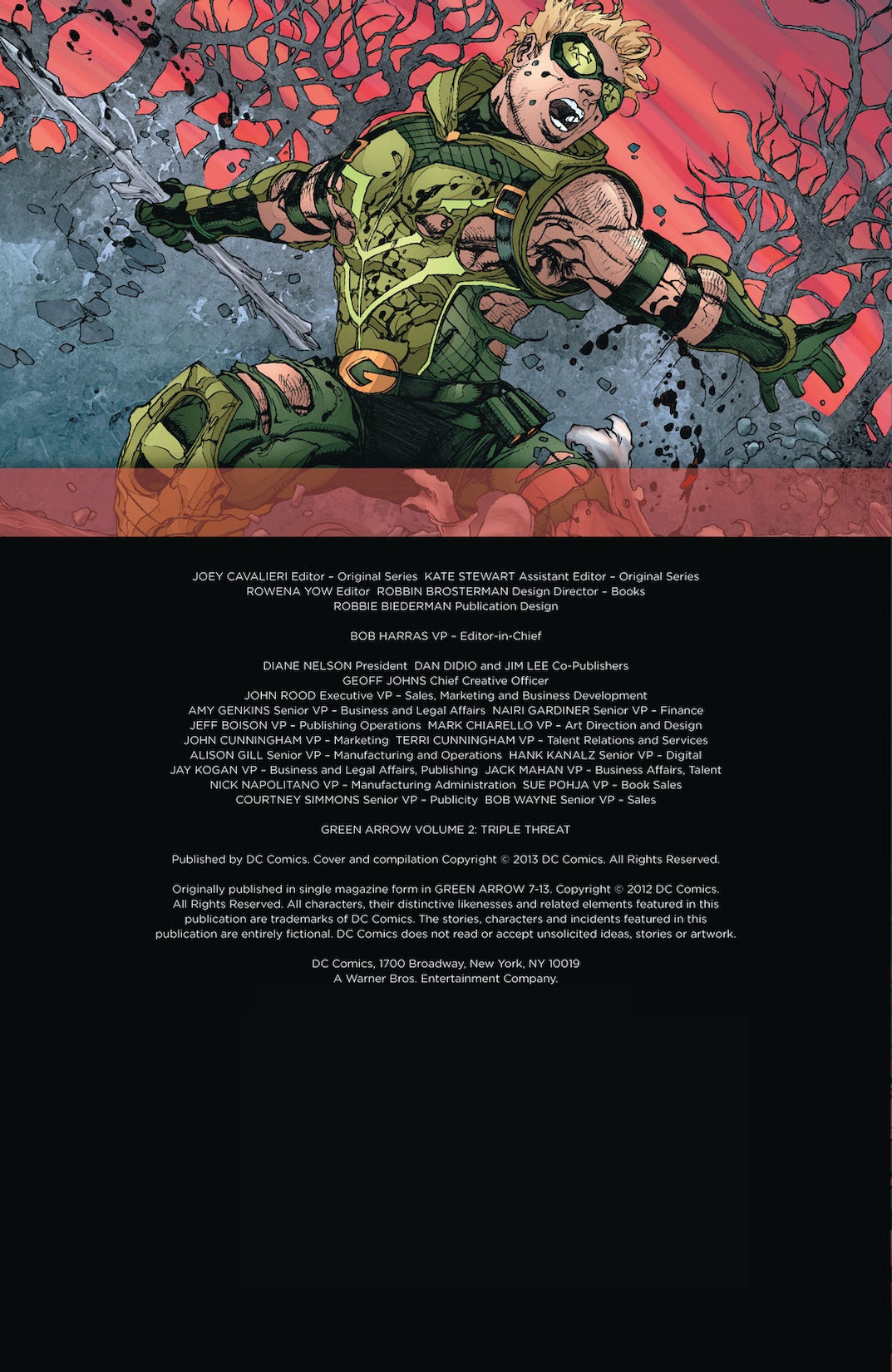 The stress of running a multibillion-dollar corporation and being the guardian of Star City has frayed Oliver Queen's last nerve. When he encounters the genetically modified triplets known as 'Skylark' during a mission, Queen, entranced by their beauty and the new techonology they give him, agrees to meet their 'father' King Leer. King Leer's fortress, buried deep within a frozen moutainside, hides the true nature of his work, genetically modifying animals of all species--including humans--in order to take over the world. His work is funded by the gold mine he has seized and rules the native people through starvation by polluting the environment. Can Oliver Queen stop King Leer before he releases his creations upon the world, or will he end up as one of Leer's experiments?