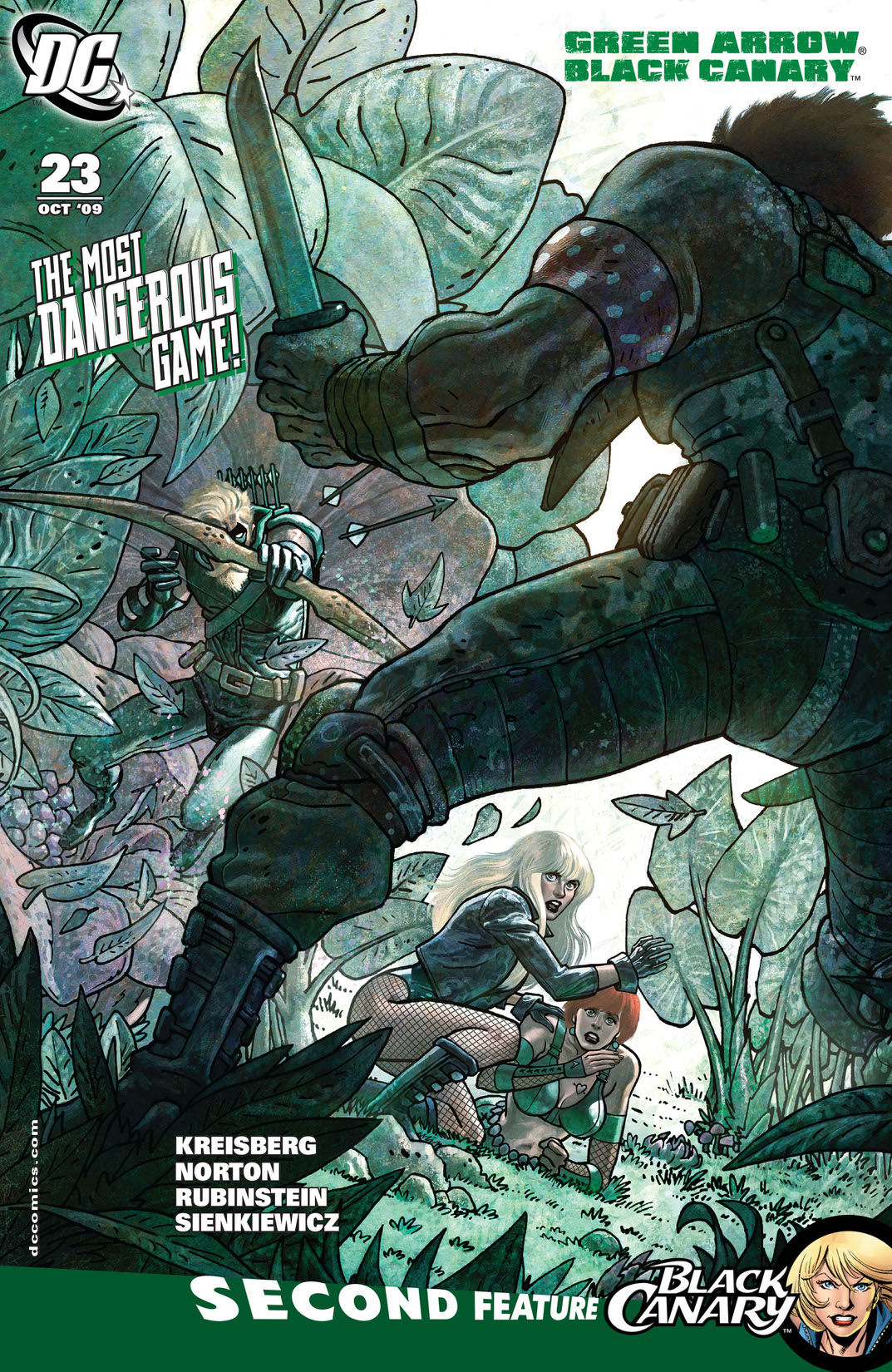 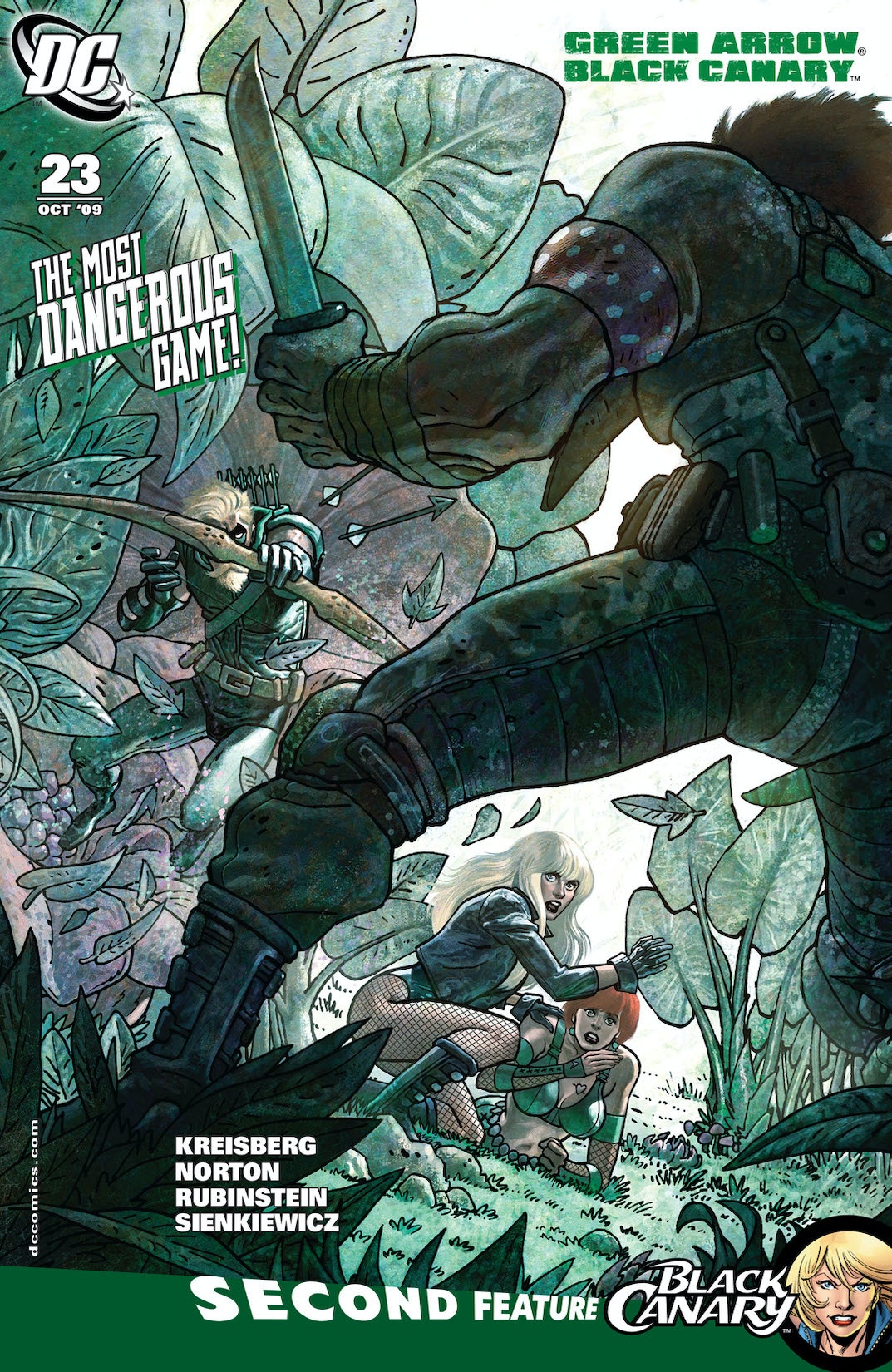 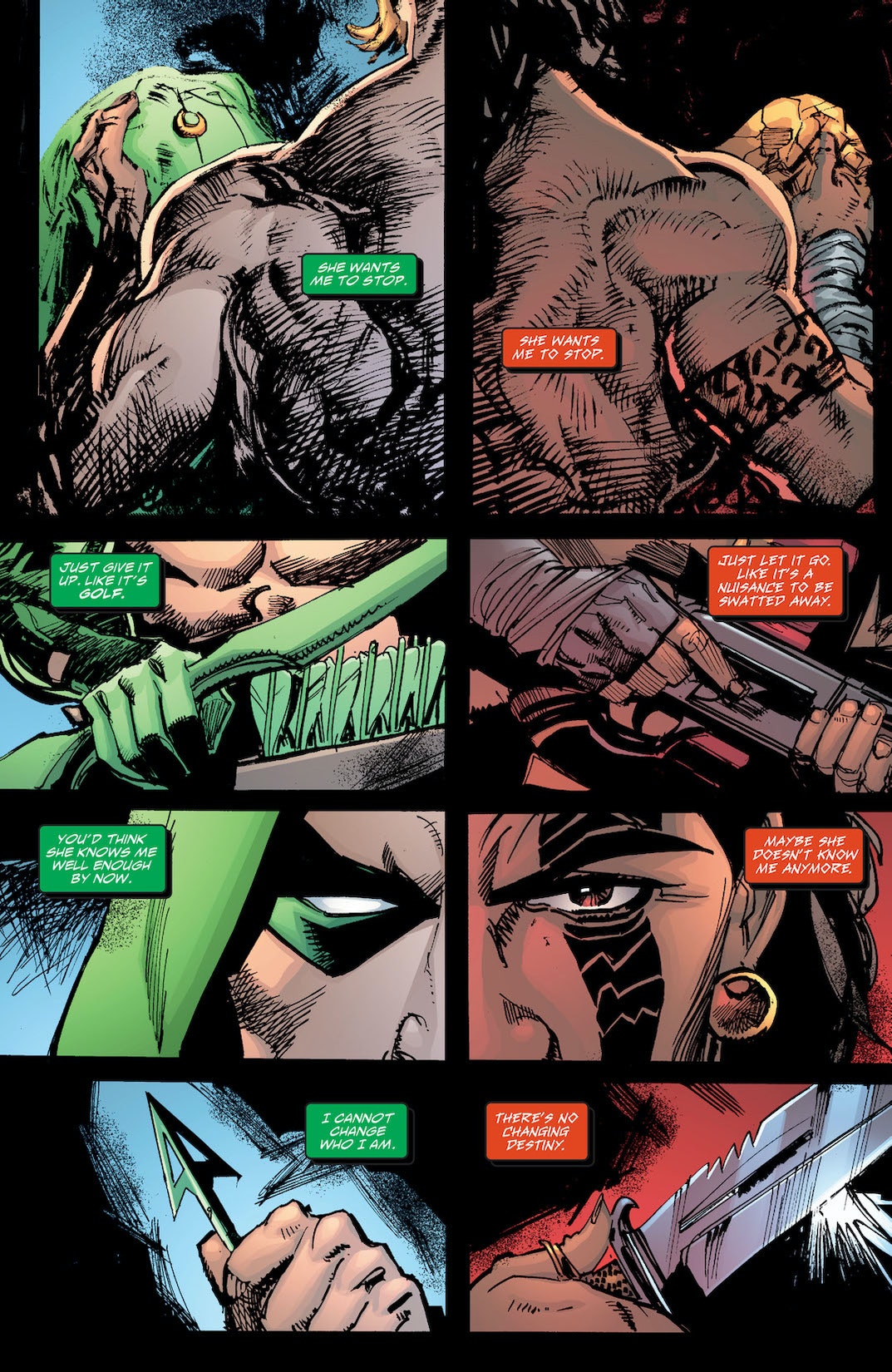 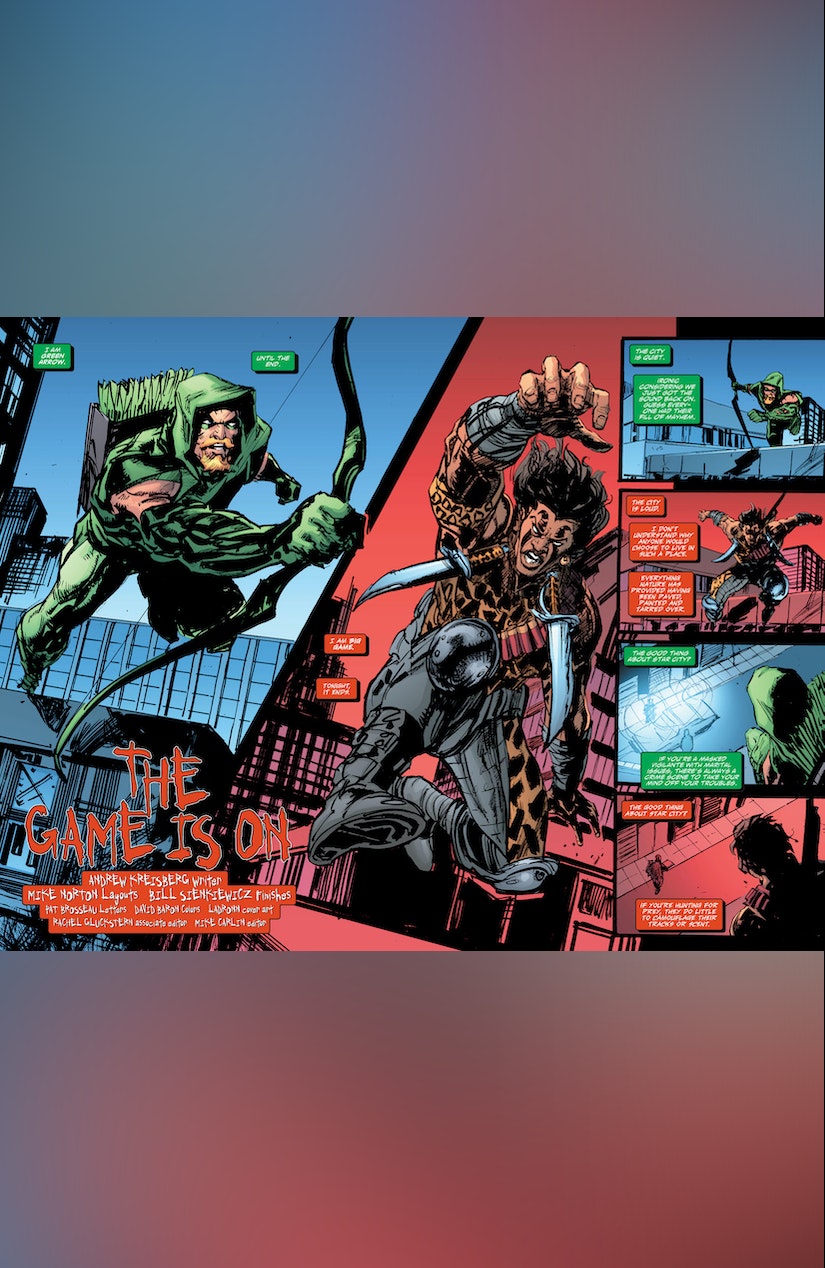 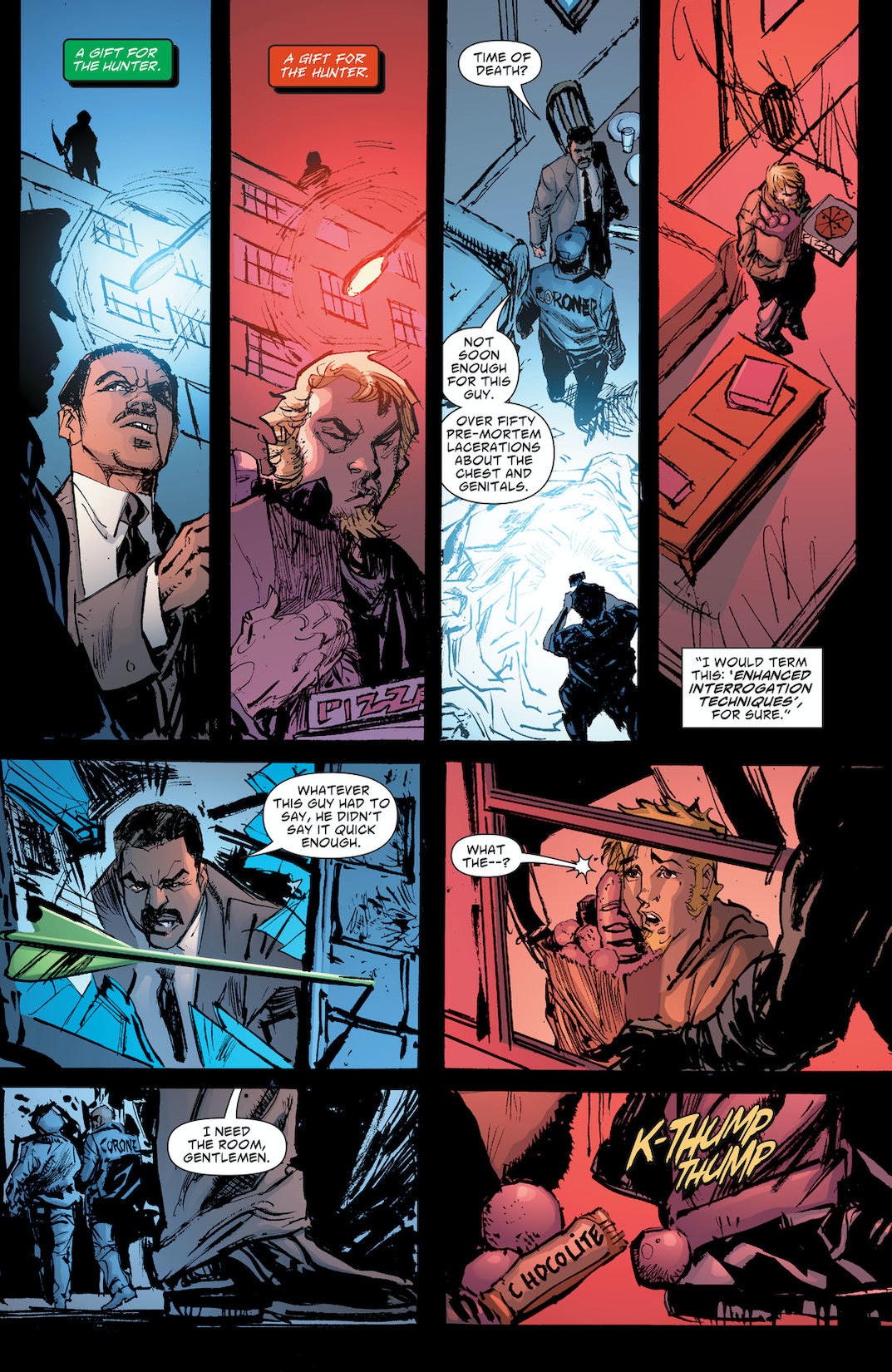 “Big Game” part 1 of 2! In the main feature, Green Arrow investigates a crime with all the earmarks of his old nemesis known as Big Game-which is made extra-mysterious by the fact that Cupid killed Big Game. And in this issue’s co-feature, Black Canary attempts to save her rival’s life when Cupid is attacked while in police custody!