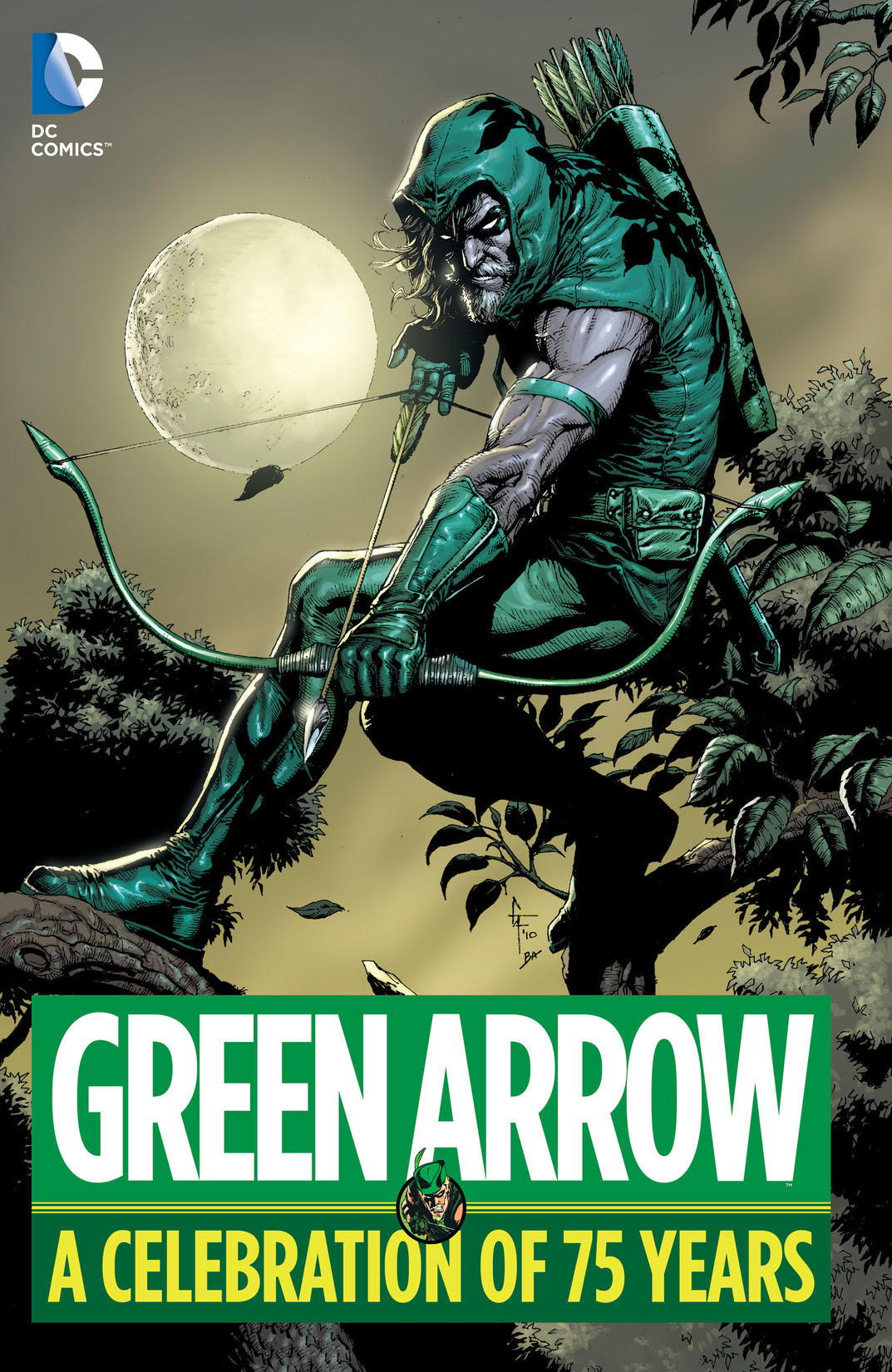 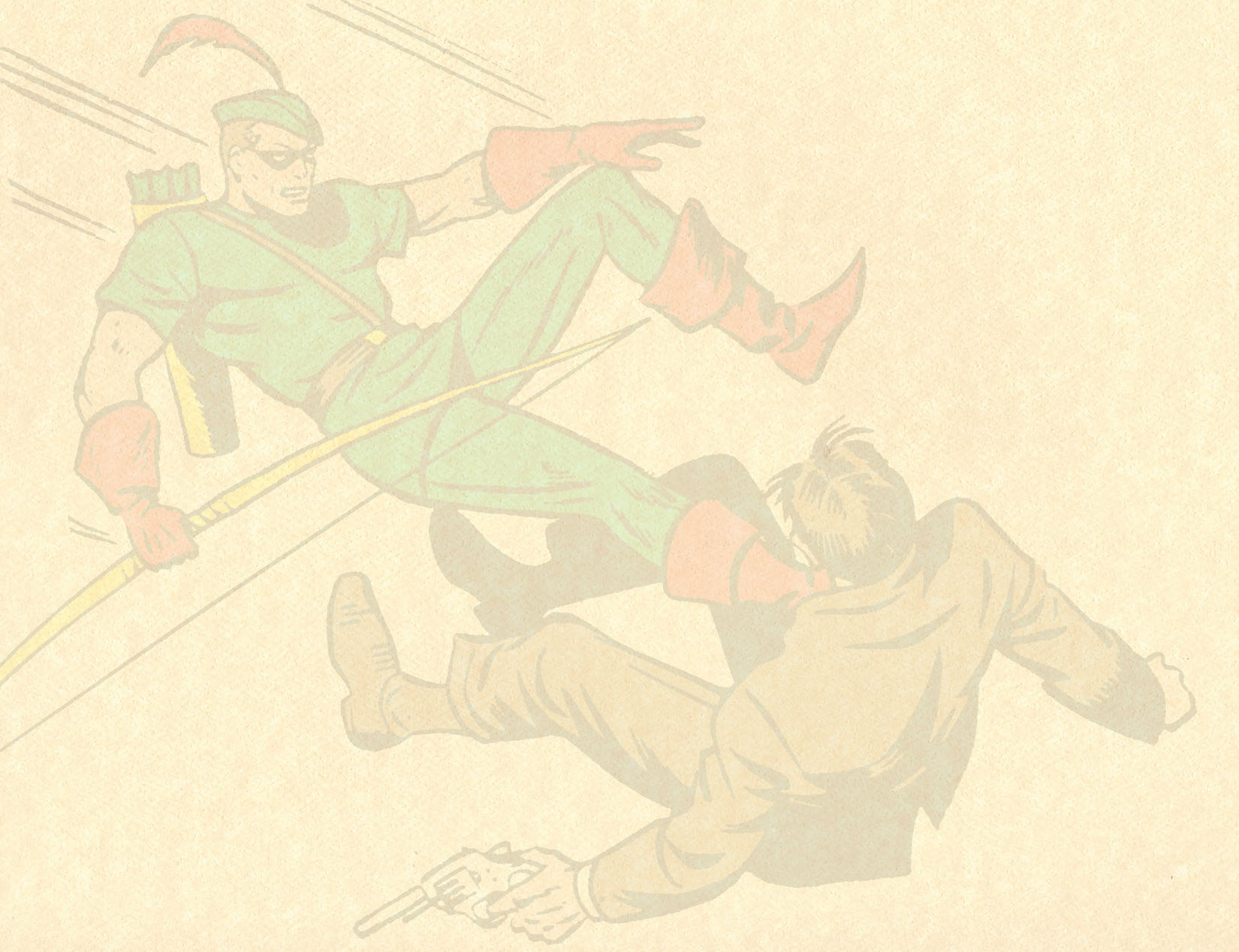 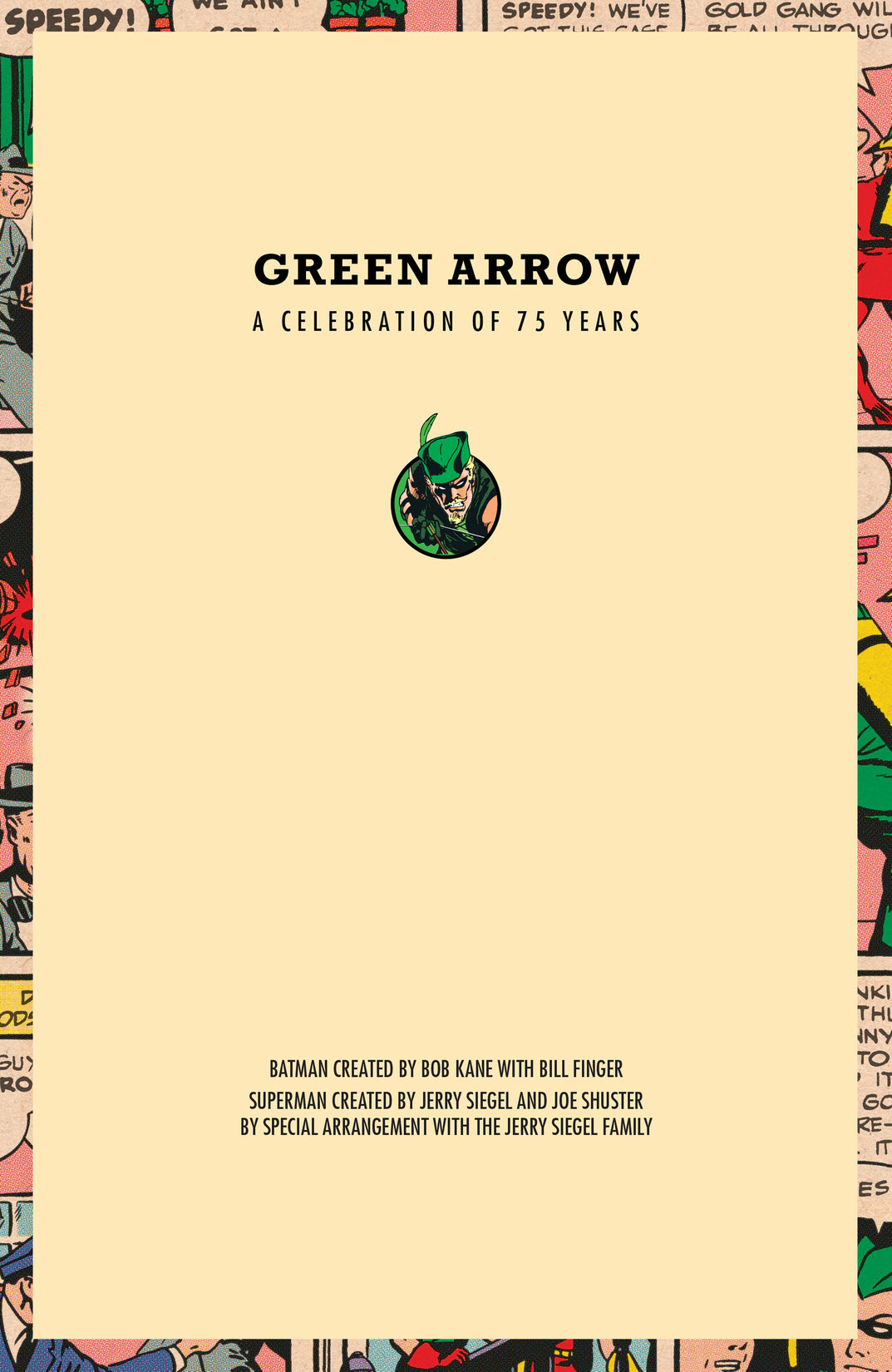 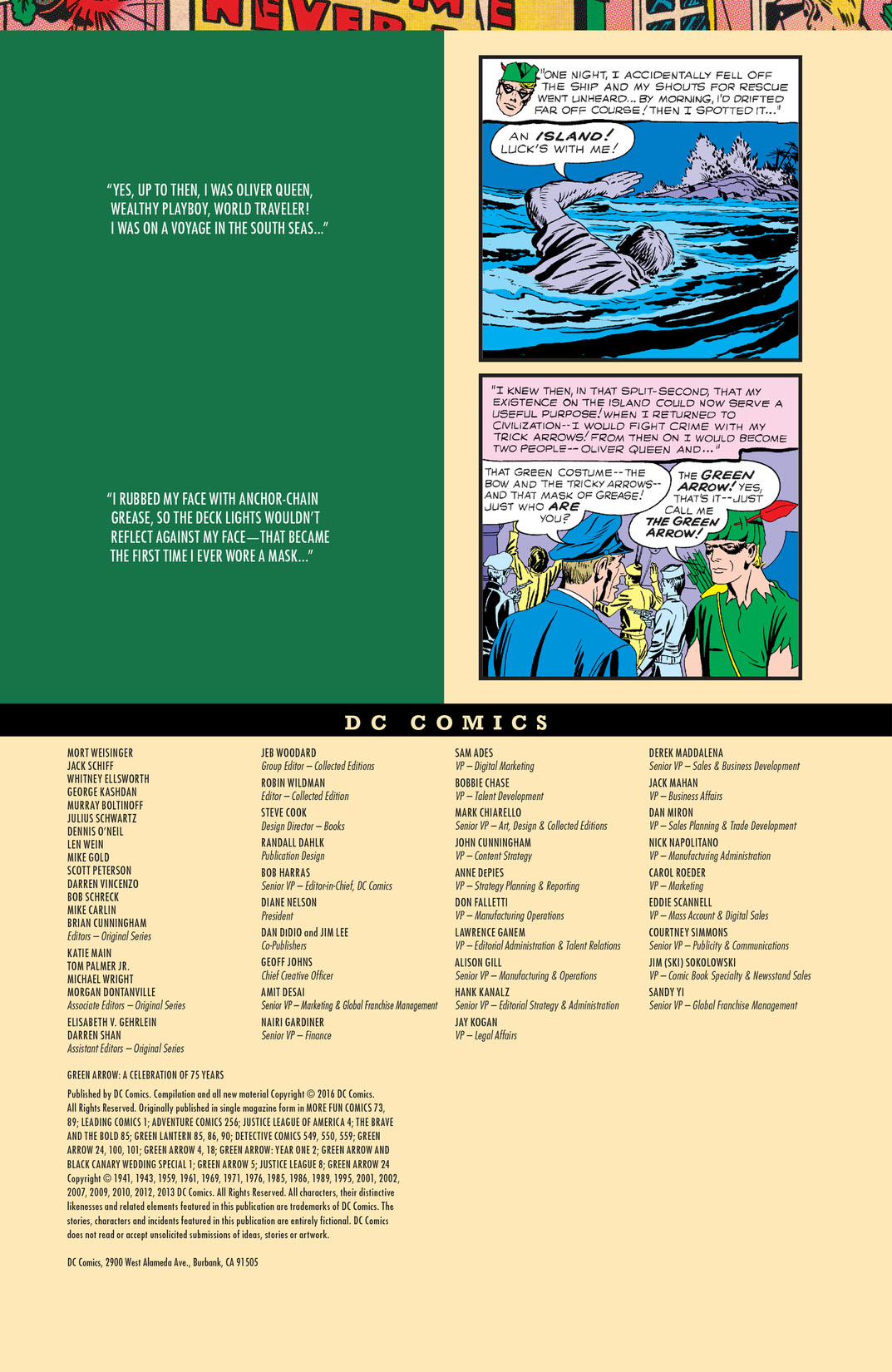 Armed with only his bow and quiver, Oliver Queen has been targeting the criminals of the DC Universe for seventy-five years as the Green Arrow. First appearing in 1941 as a twentieth-century Robin Hood in a tale by Mort Wesinger and George Papp, the Emerald Archer has grown to a be a wisecracking, hot-blooded, and sometimes radical counterpoint to more straight-laced superheroes. This collection features the Green Arrow in all his many forms, from the zany, boxing-glove-arrow wielding adventurer of the Silver Age to the gritty urban vigilante of the 1980s and beyond. GREEN ARROW: A CELEBRATION OF 75 YEARS is a crash course in the history of the Battling Bowman from origin to death to rebirth, featuring an all-star cast of comic talent including Mike Grell, Dennis O’Neil, Neal Adams, Jack Kirby, Alan Moore, Kevin Smith, Phil Hester, Brad Meltzer, Amanda Conner, Jeff Lemire and more.