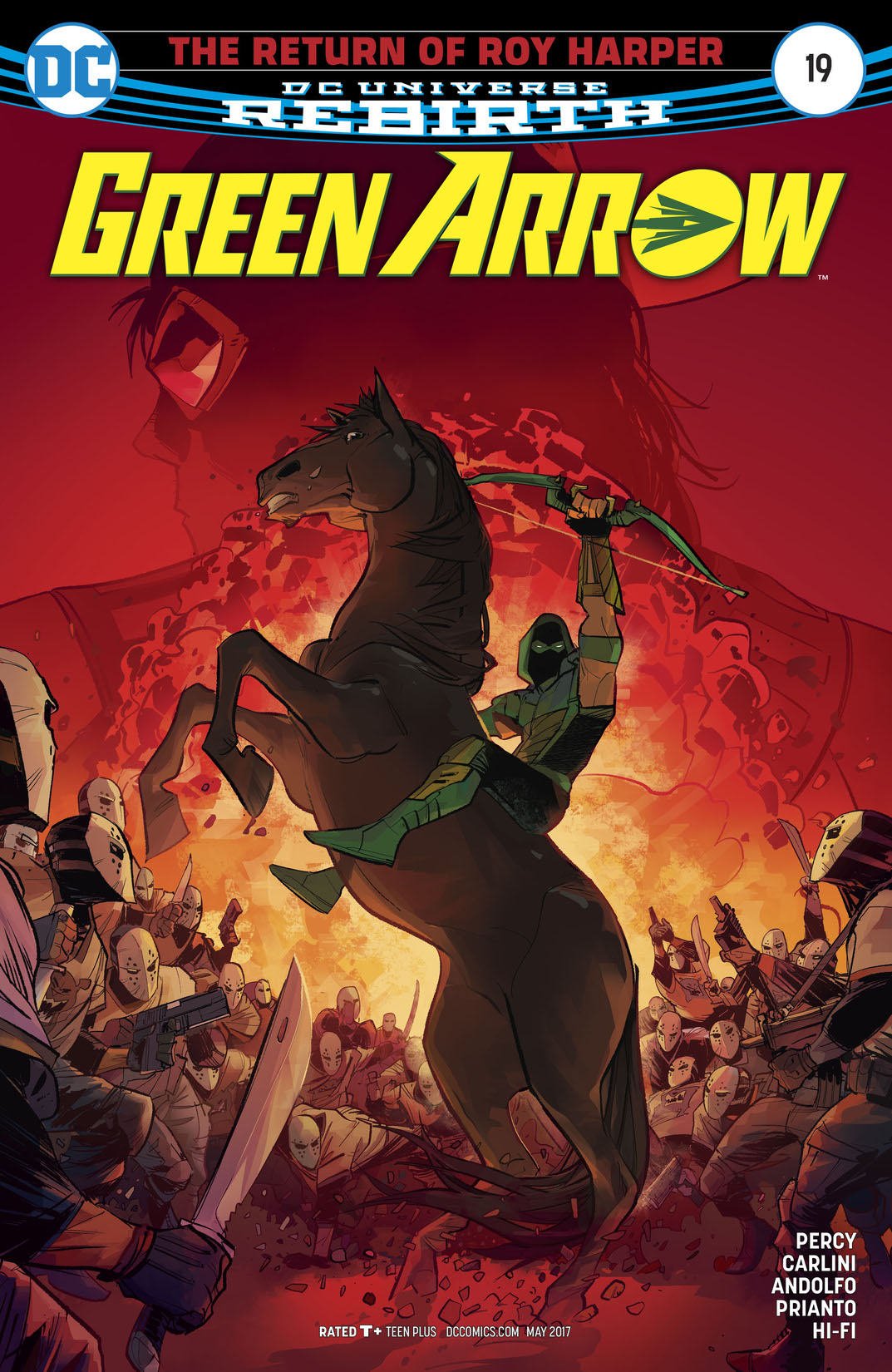 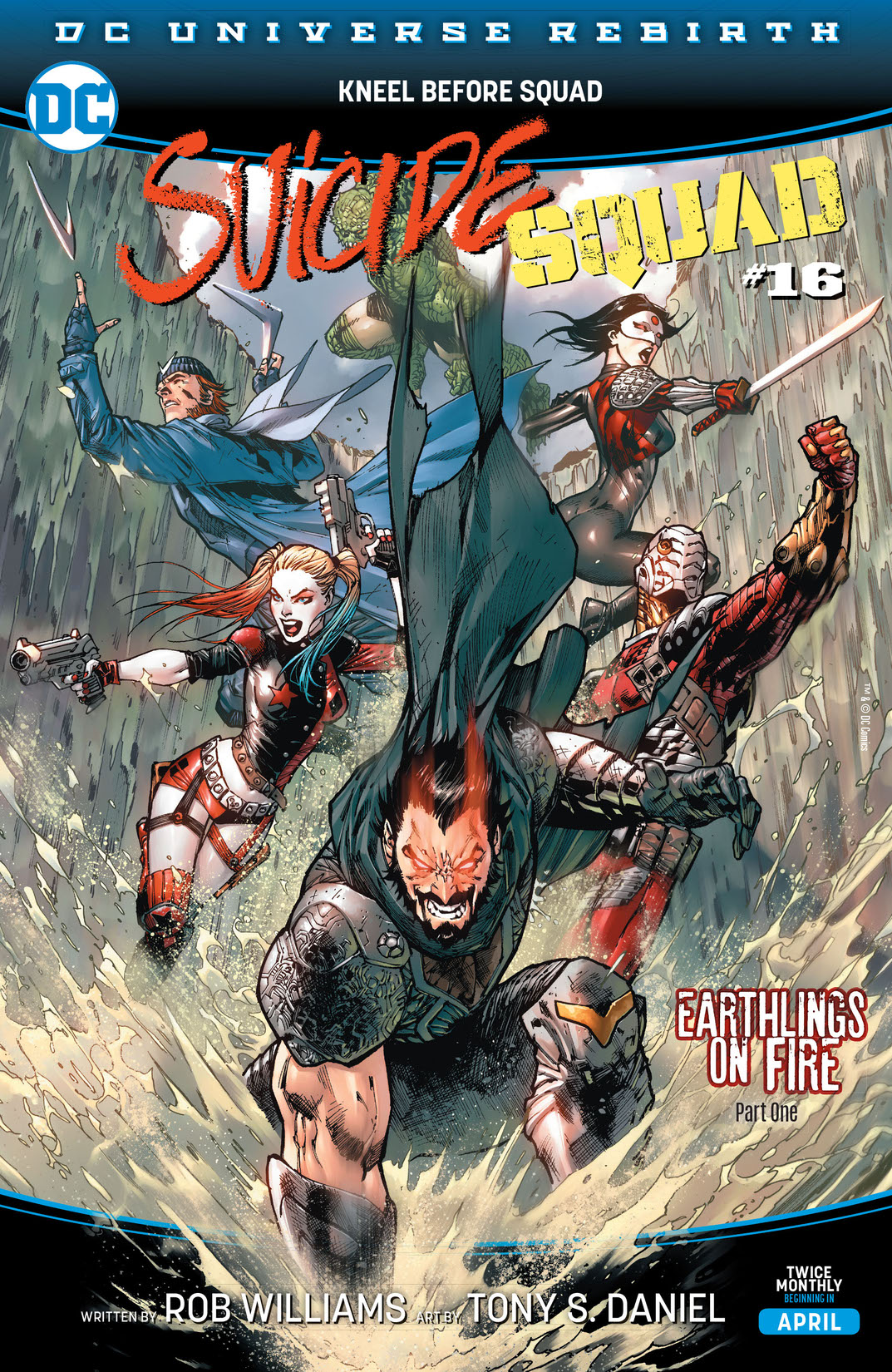 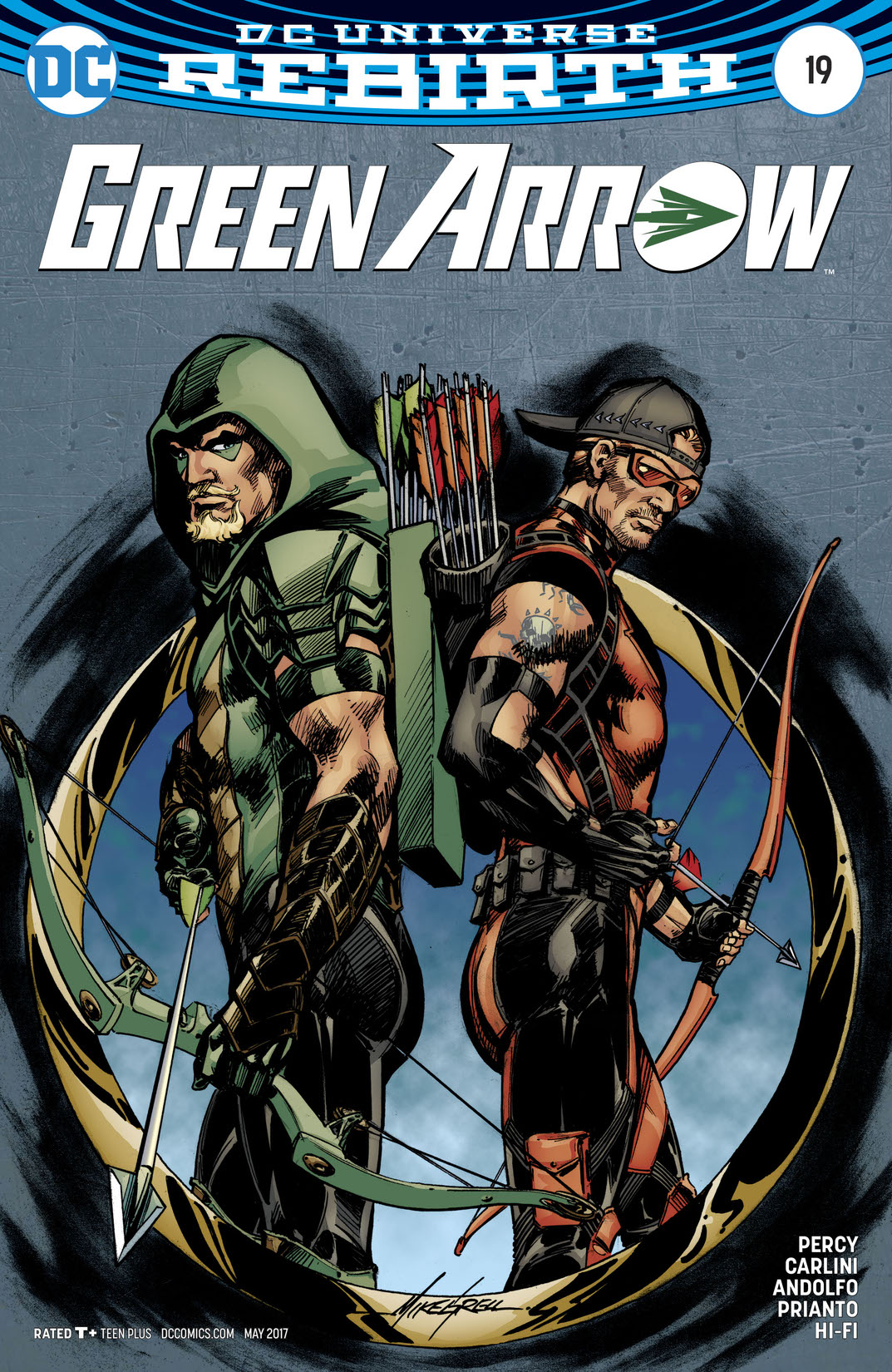 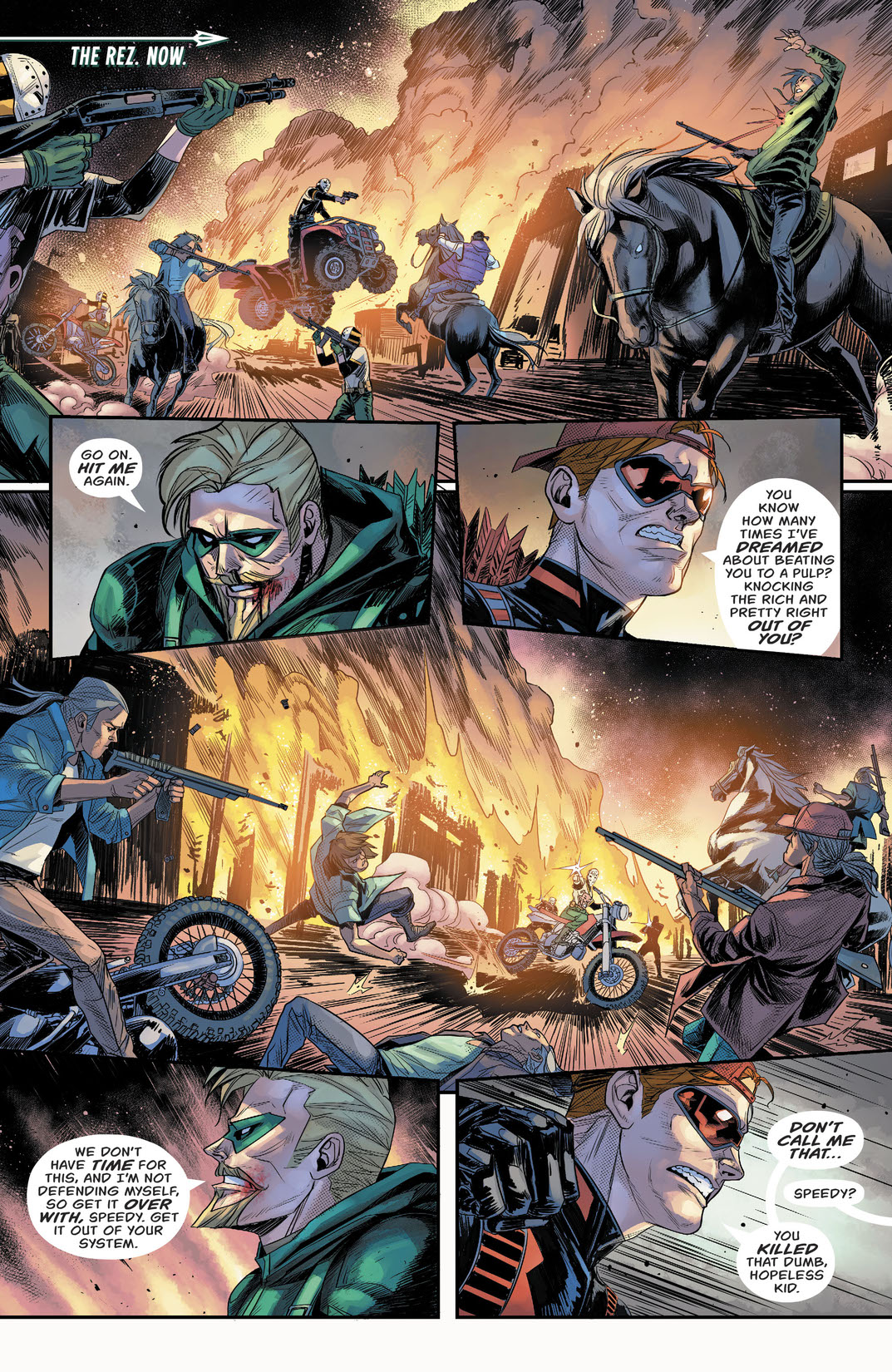 “REUNION” finale! Orphaned as an infant and raised on a Navajo reservation, the superhero Arsenal returns to his adopted home to defend it from a violent militia hired by…Queen Industries?! Oliver Queen’s company has been up to no good since his supposed death, but Green Arrow is on the scene to make things right. Unfortunately for Ollie, he’s the last person his former sidekick wants to see.