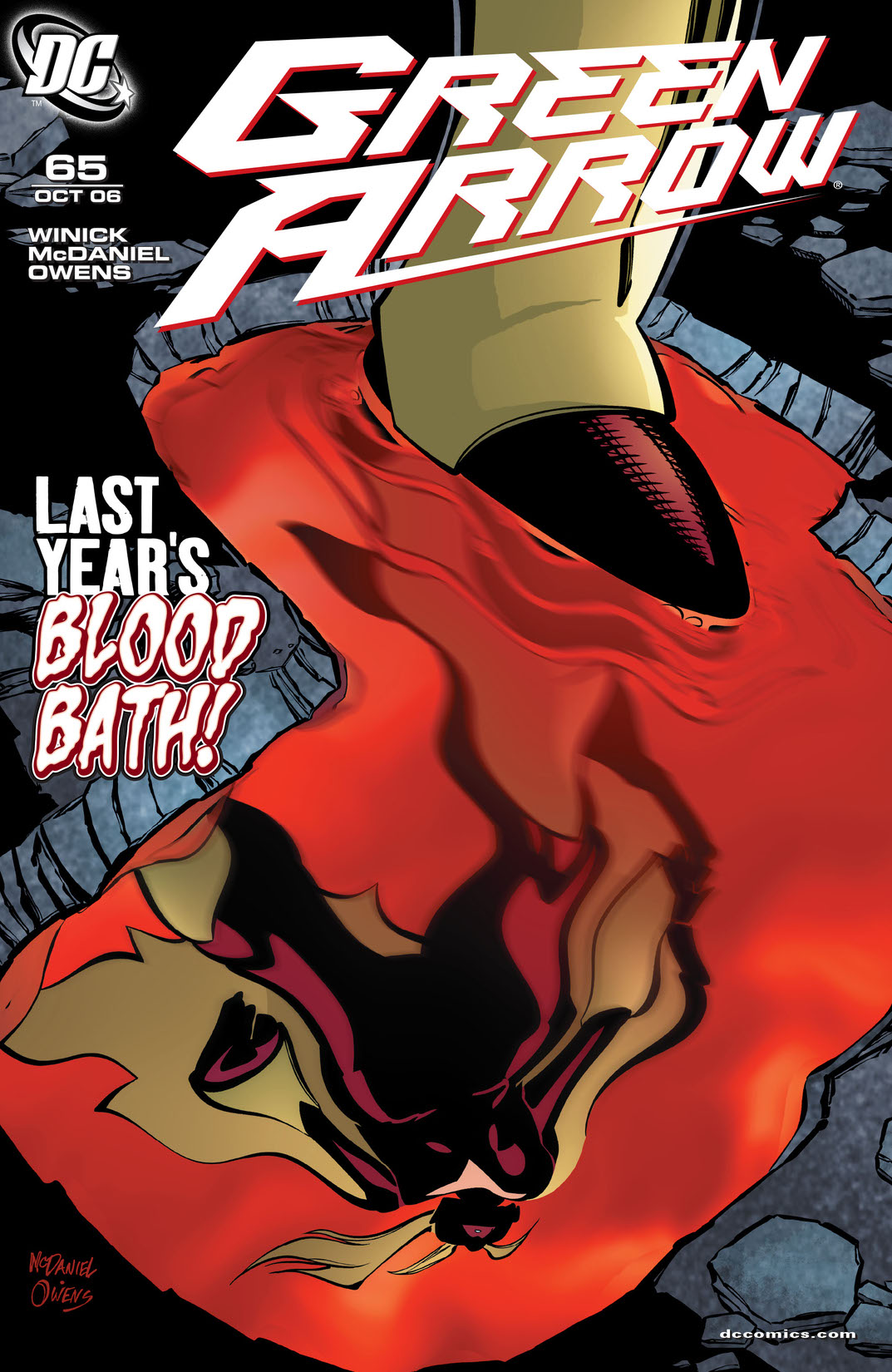 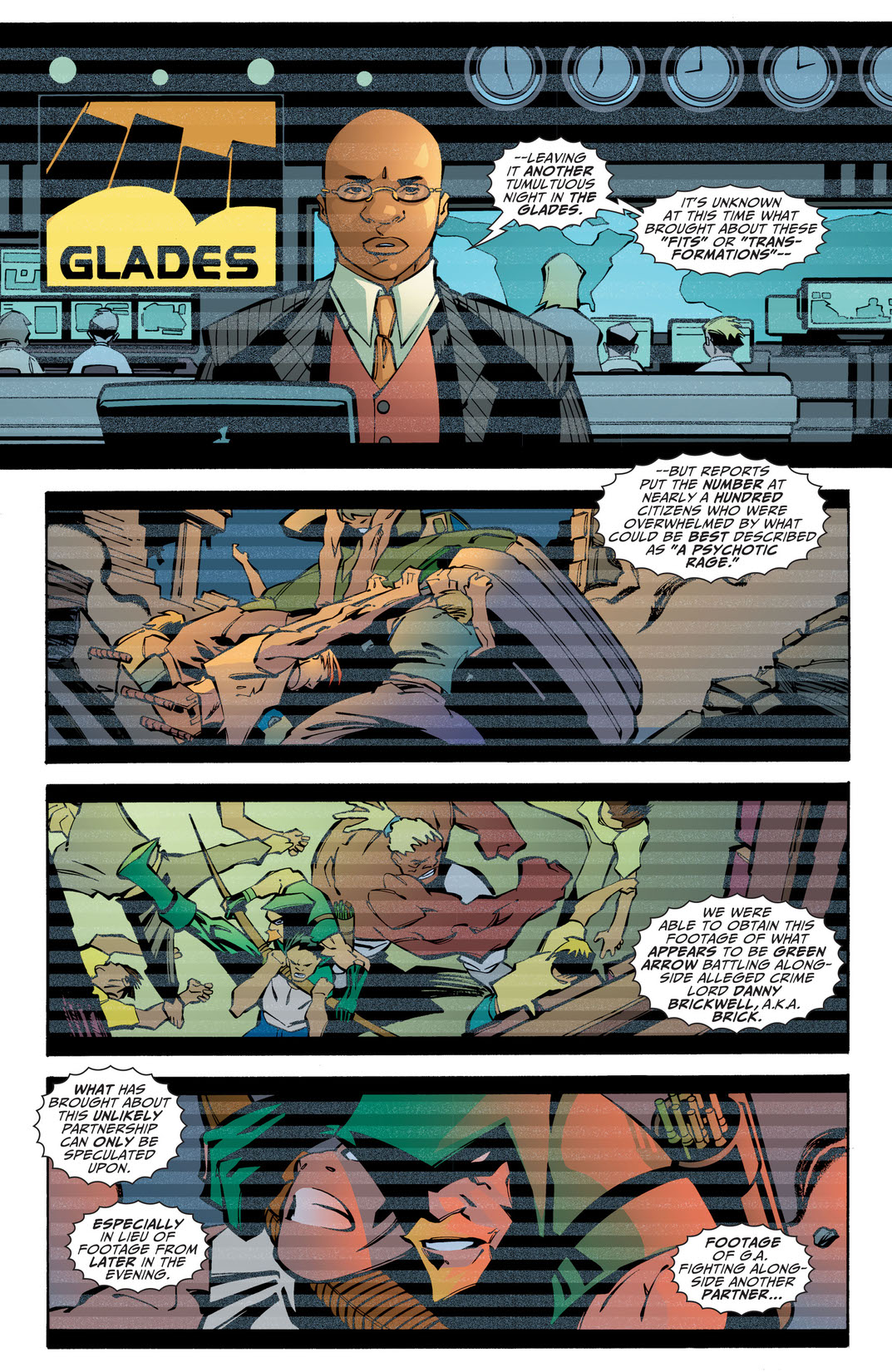 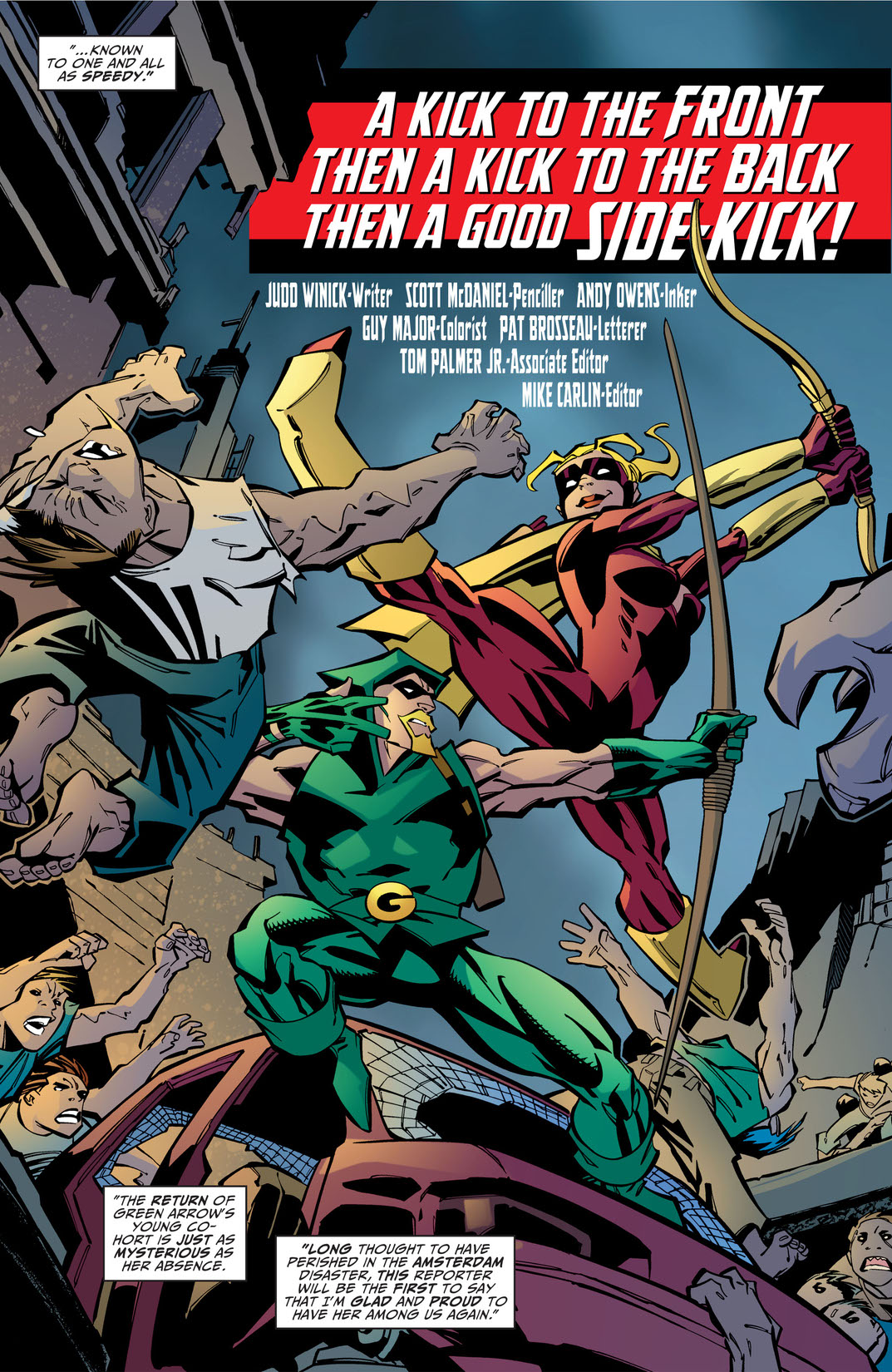 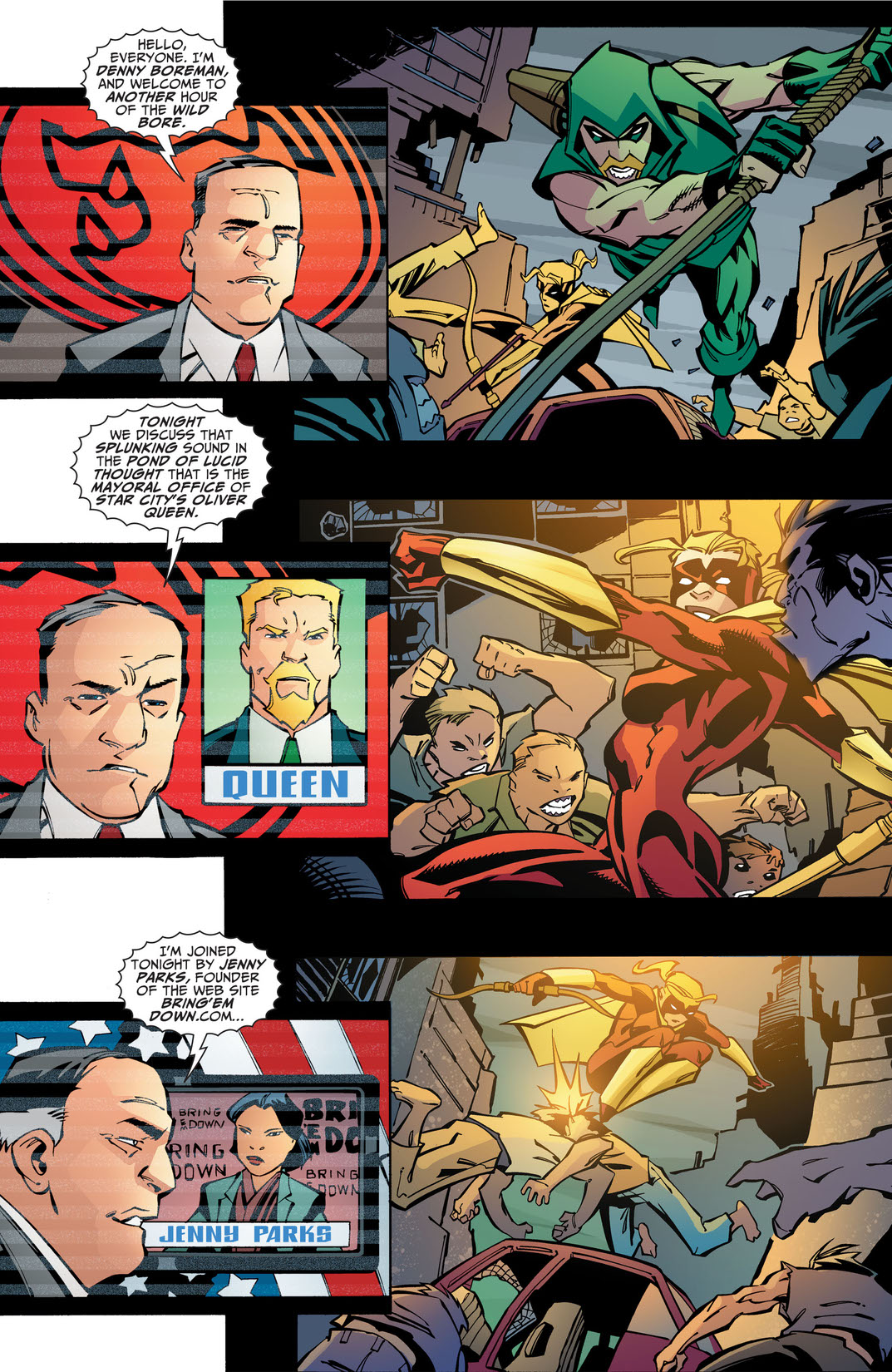 Away Game' part 1! One year ago, Ollie Queen lay dying. How did he go from left for dead to alive and kicking as mayor of Star City? Find out in this flashback story arc filling the gap between the end of INFINITE CRISIS and the start of One Year Later!