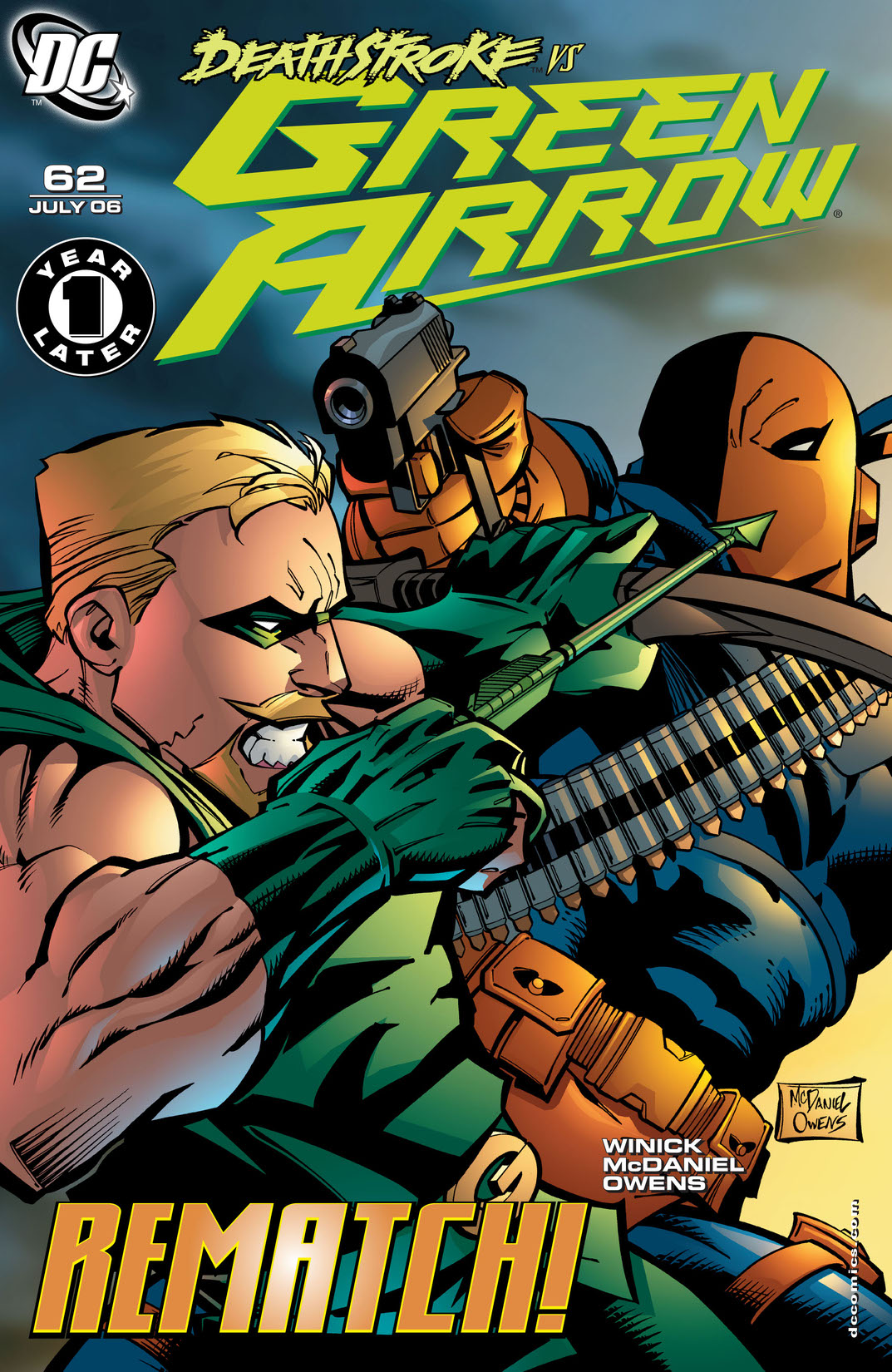 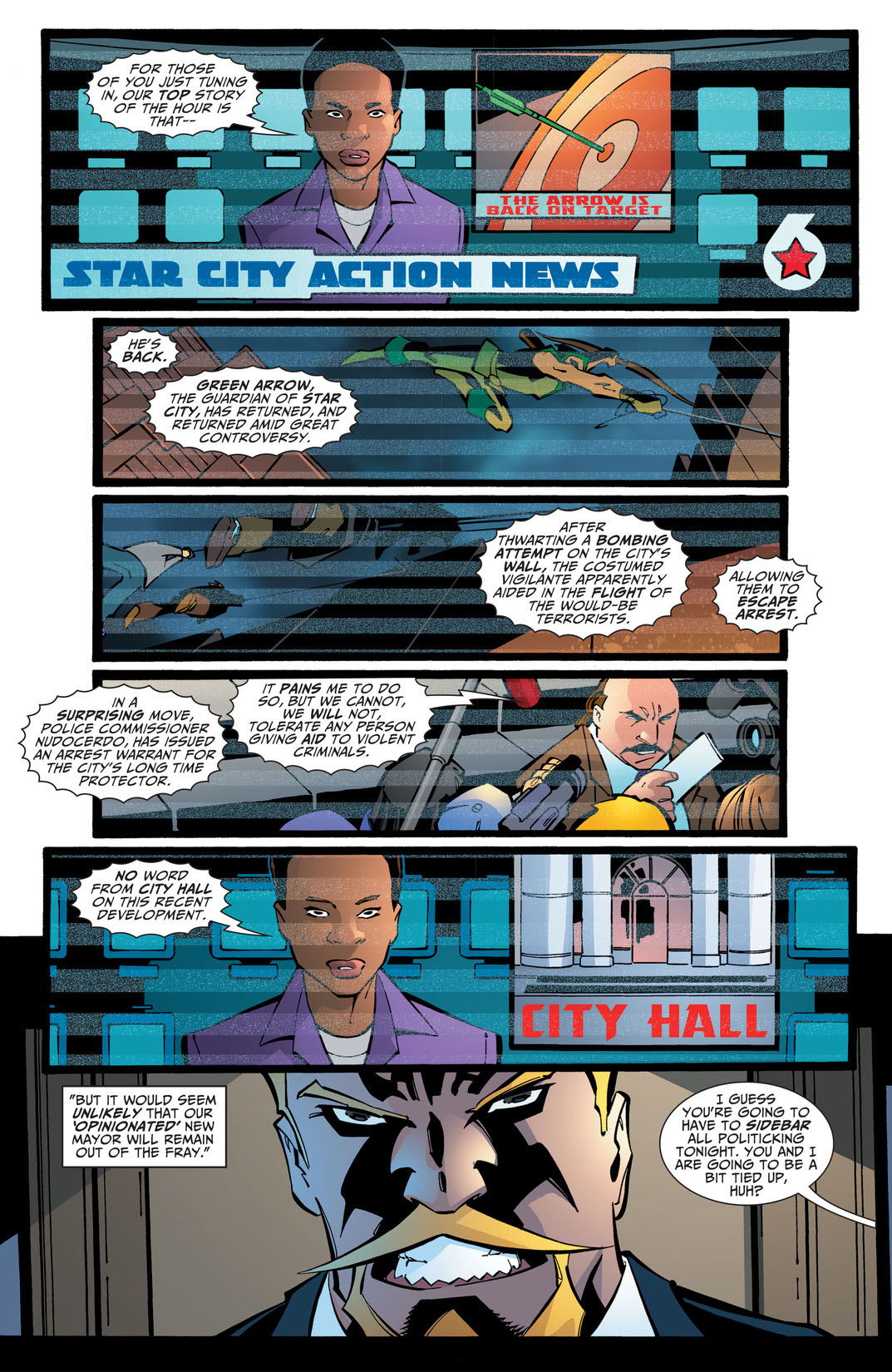 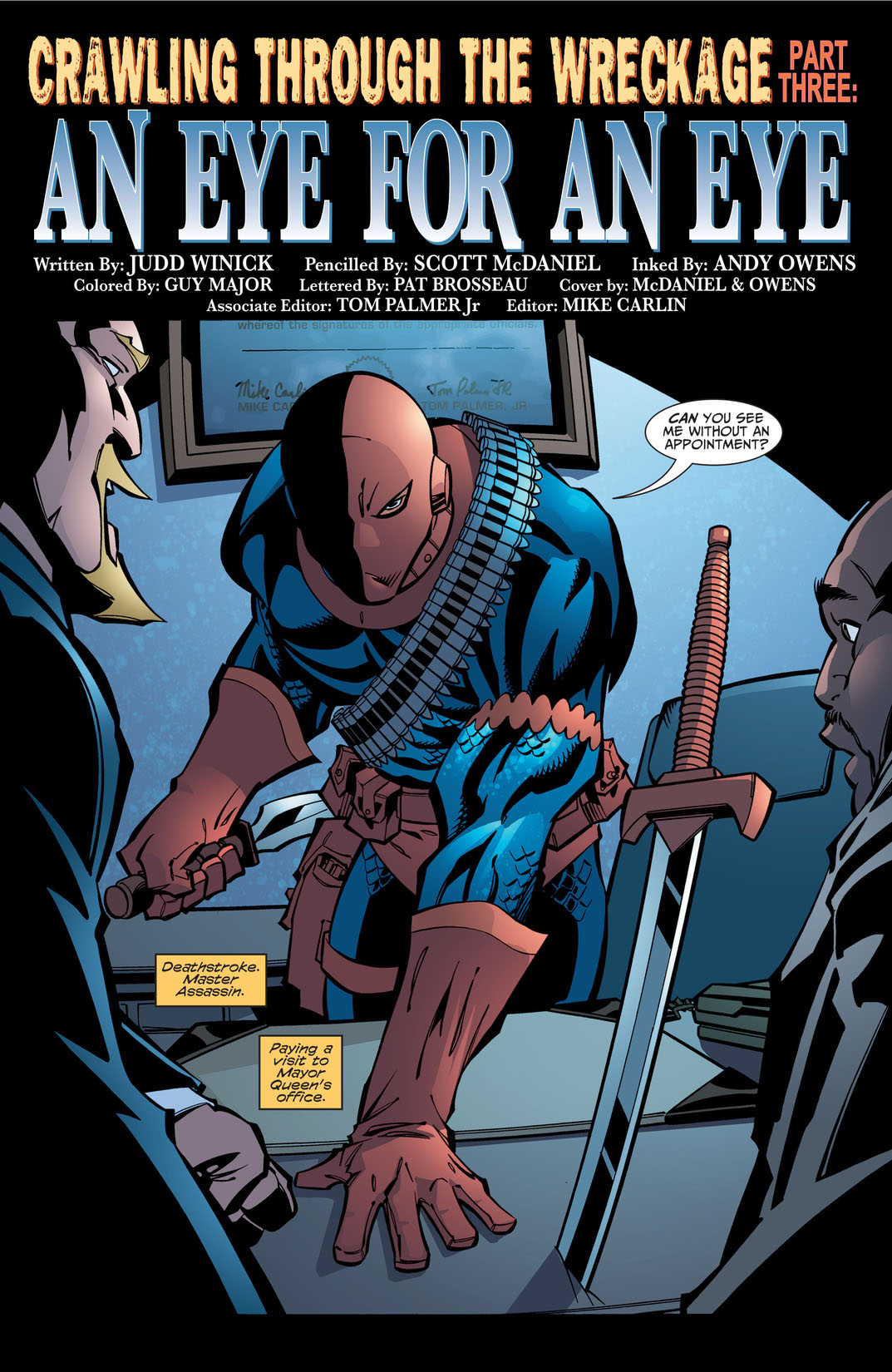 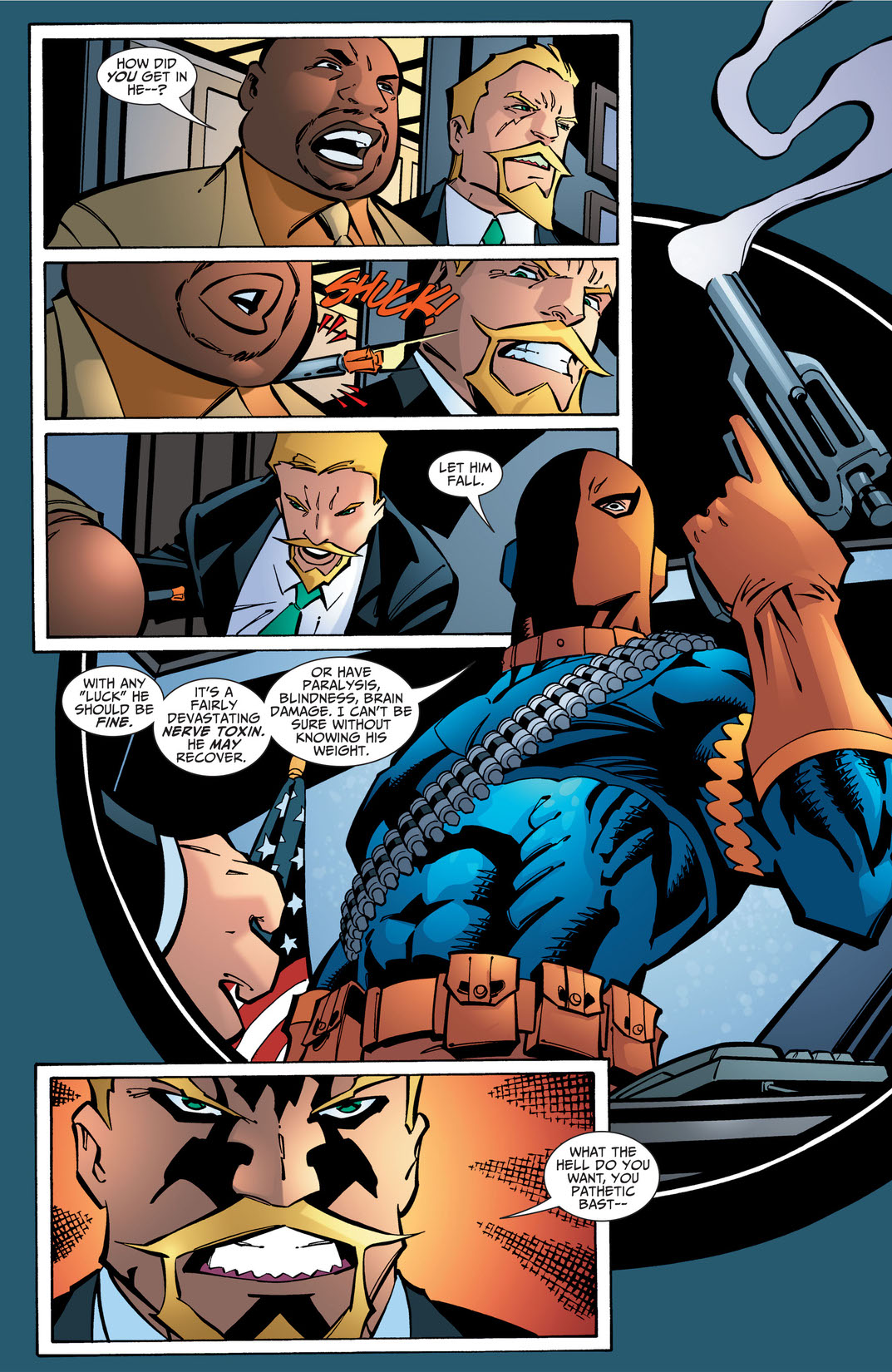 Crawling Through the Wreckage' ends in the rematch of the century as Green Arrow and Deathstroke pick up where they left off in IDENTITY CRISIS—and this is one assassination you won't want to miss! But Oliver Queen has too much work to do as the new Mayor of Star City to die just yet!