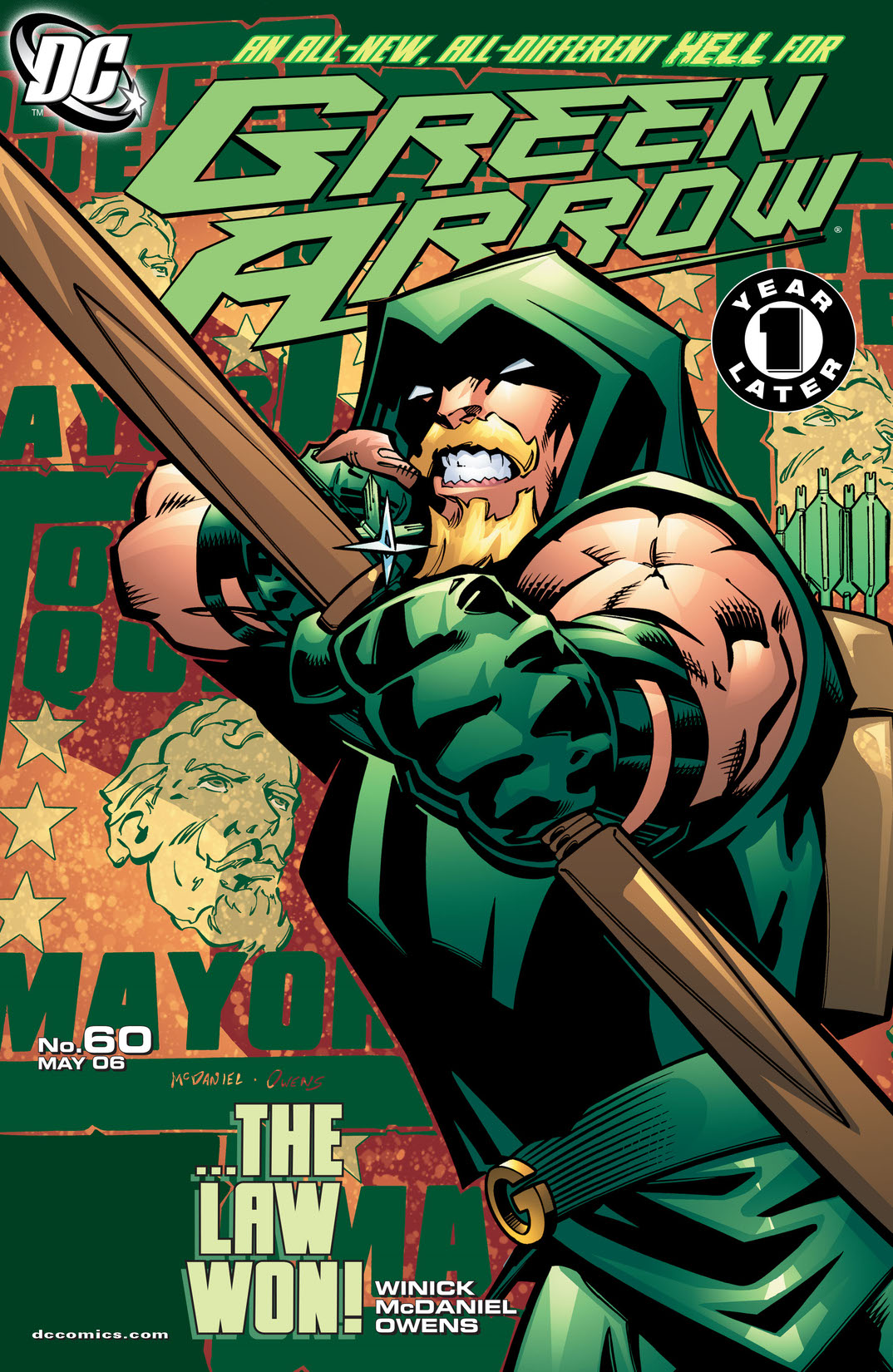 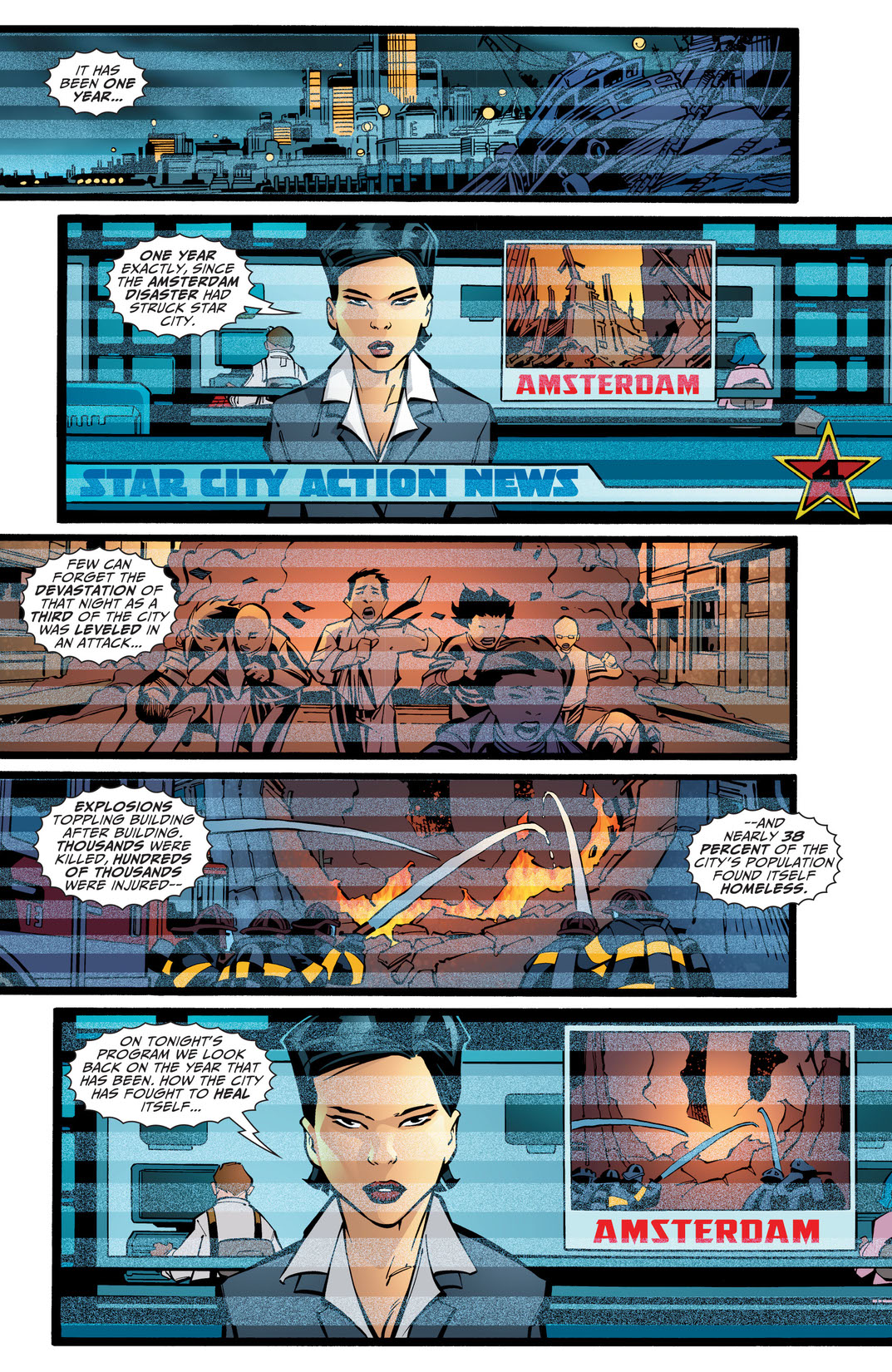 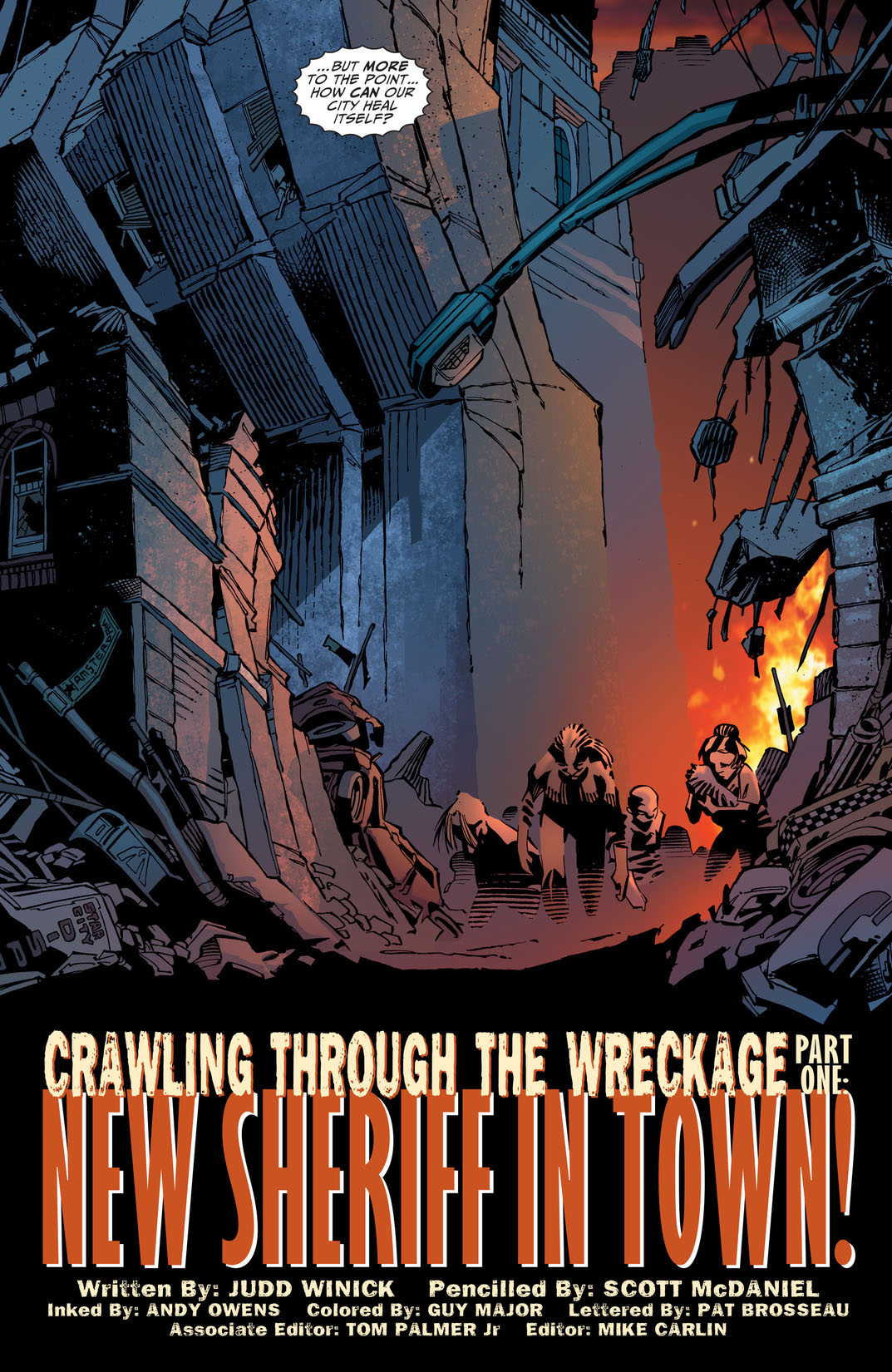 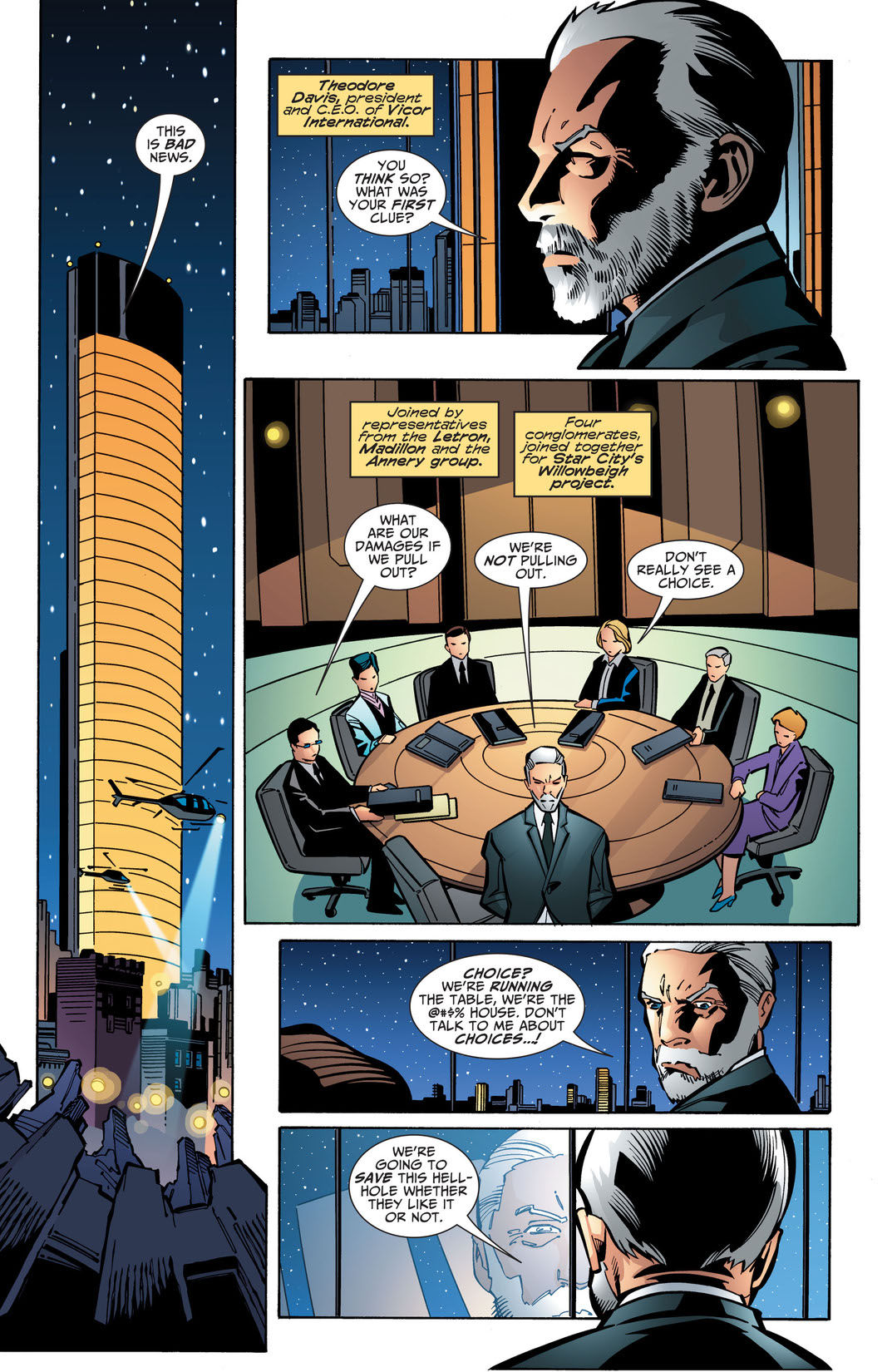 Crawling Through the Wreckage' part 1! It's One Year Later after the events of INFINITE CRISIS, and Ollie Queen is the newly elected mayor of Star City, fighting the good fight on the streets and through the system!