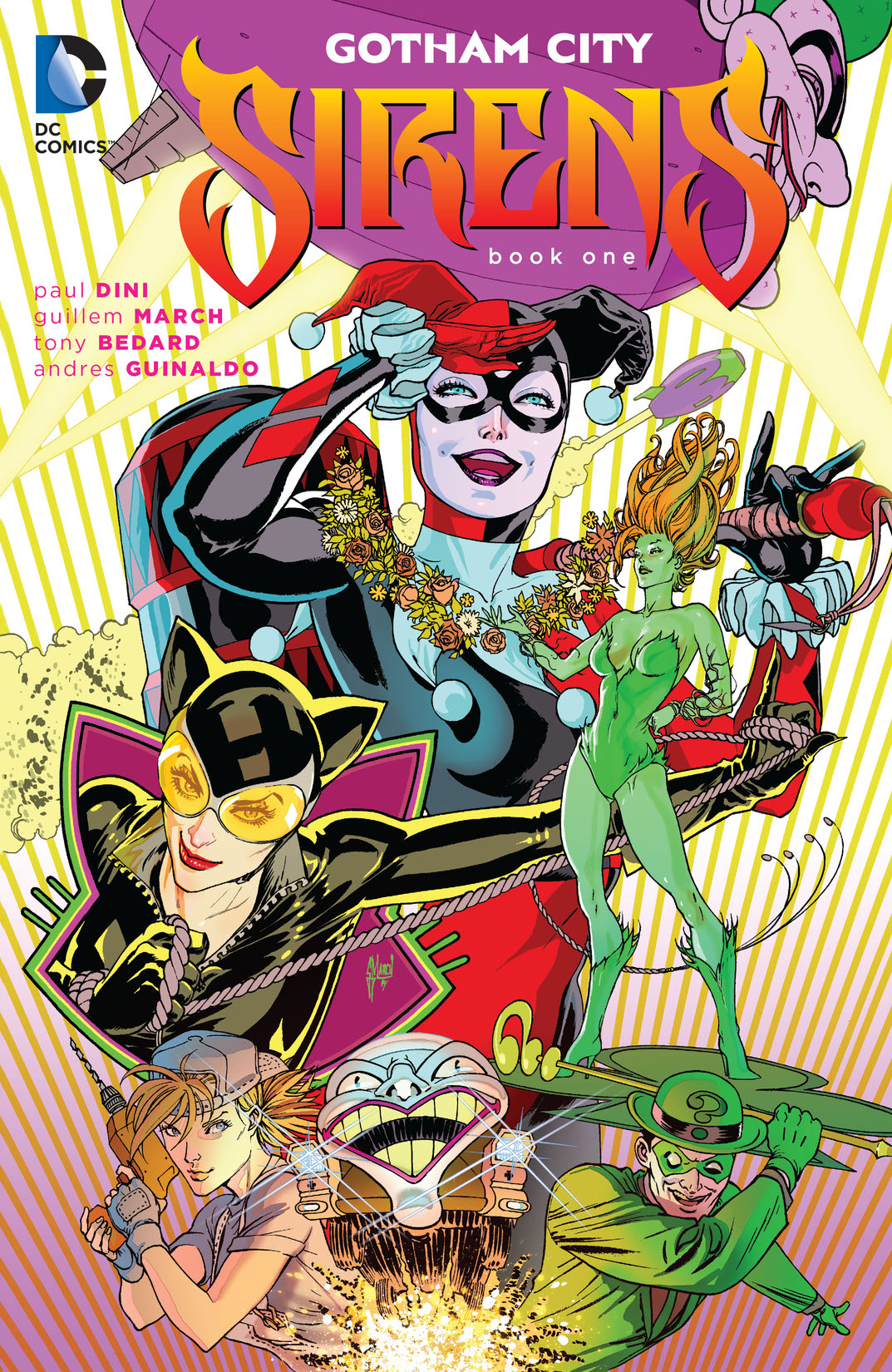 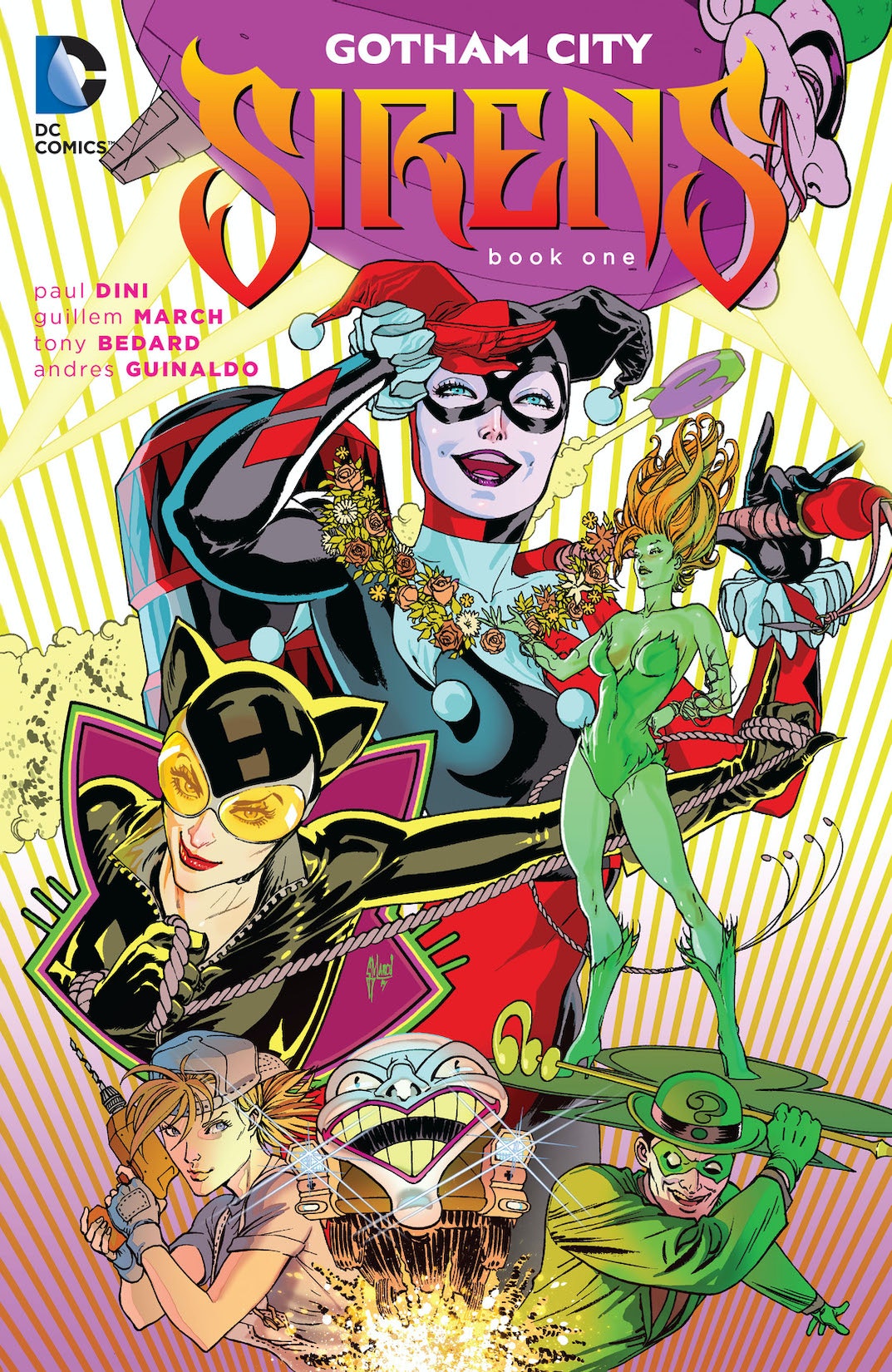 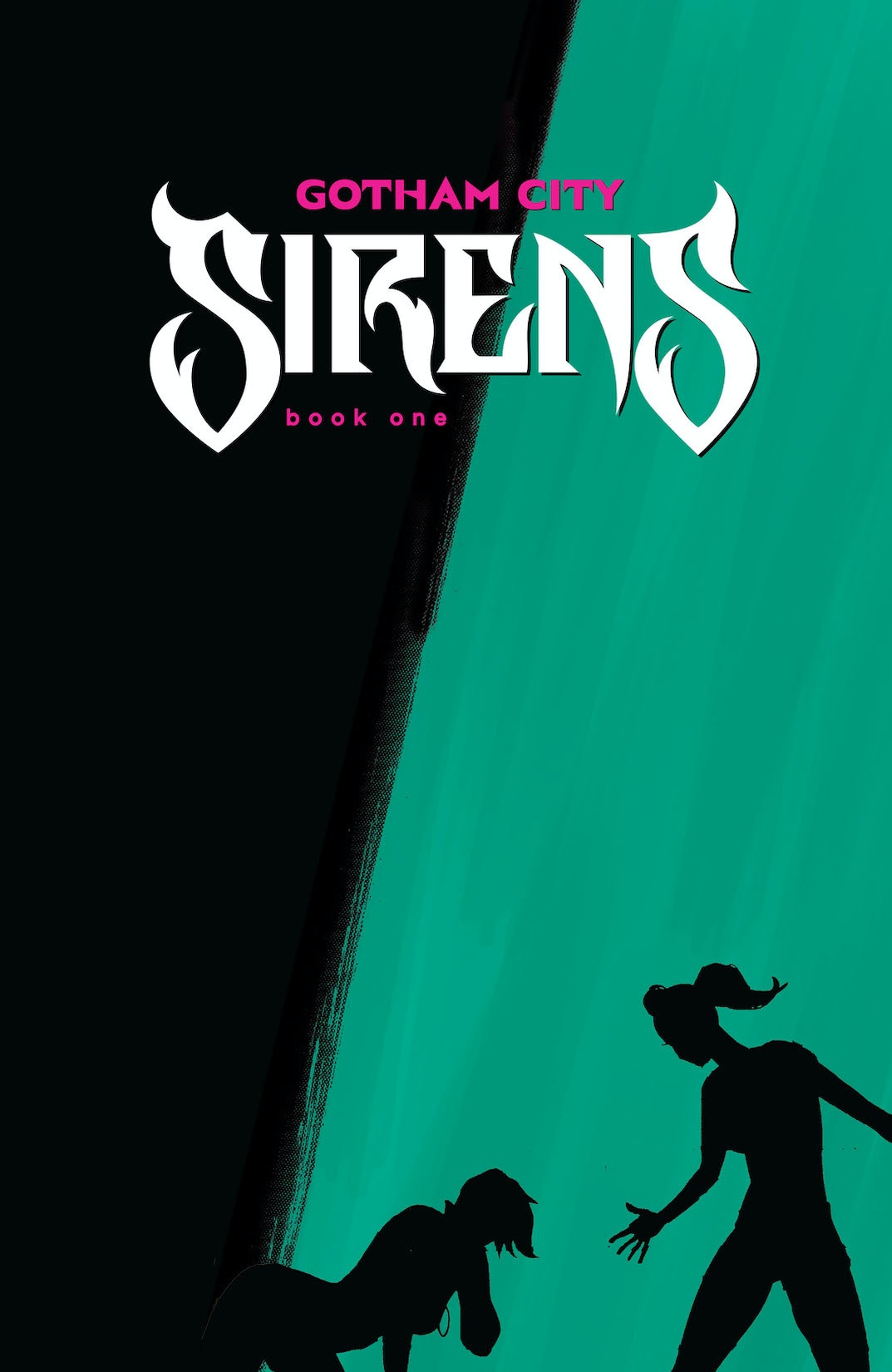 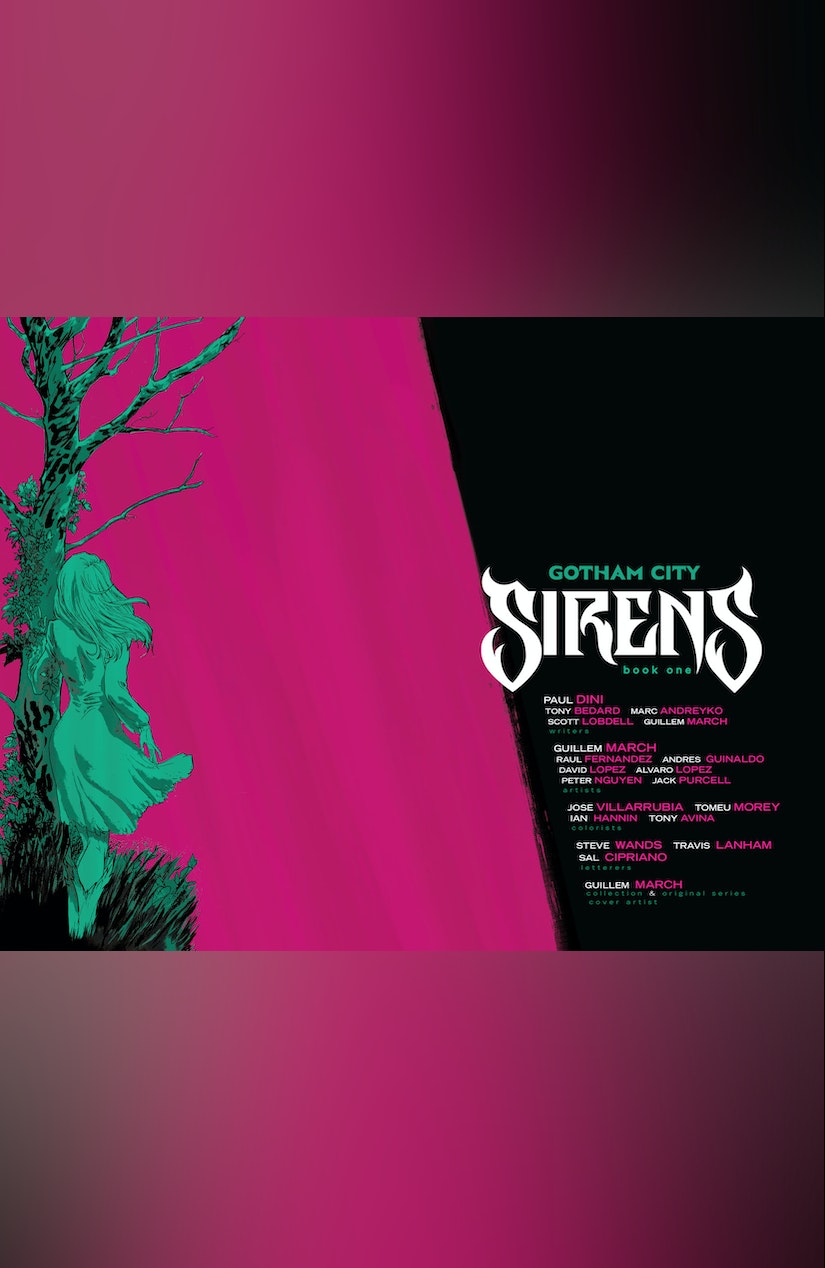 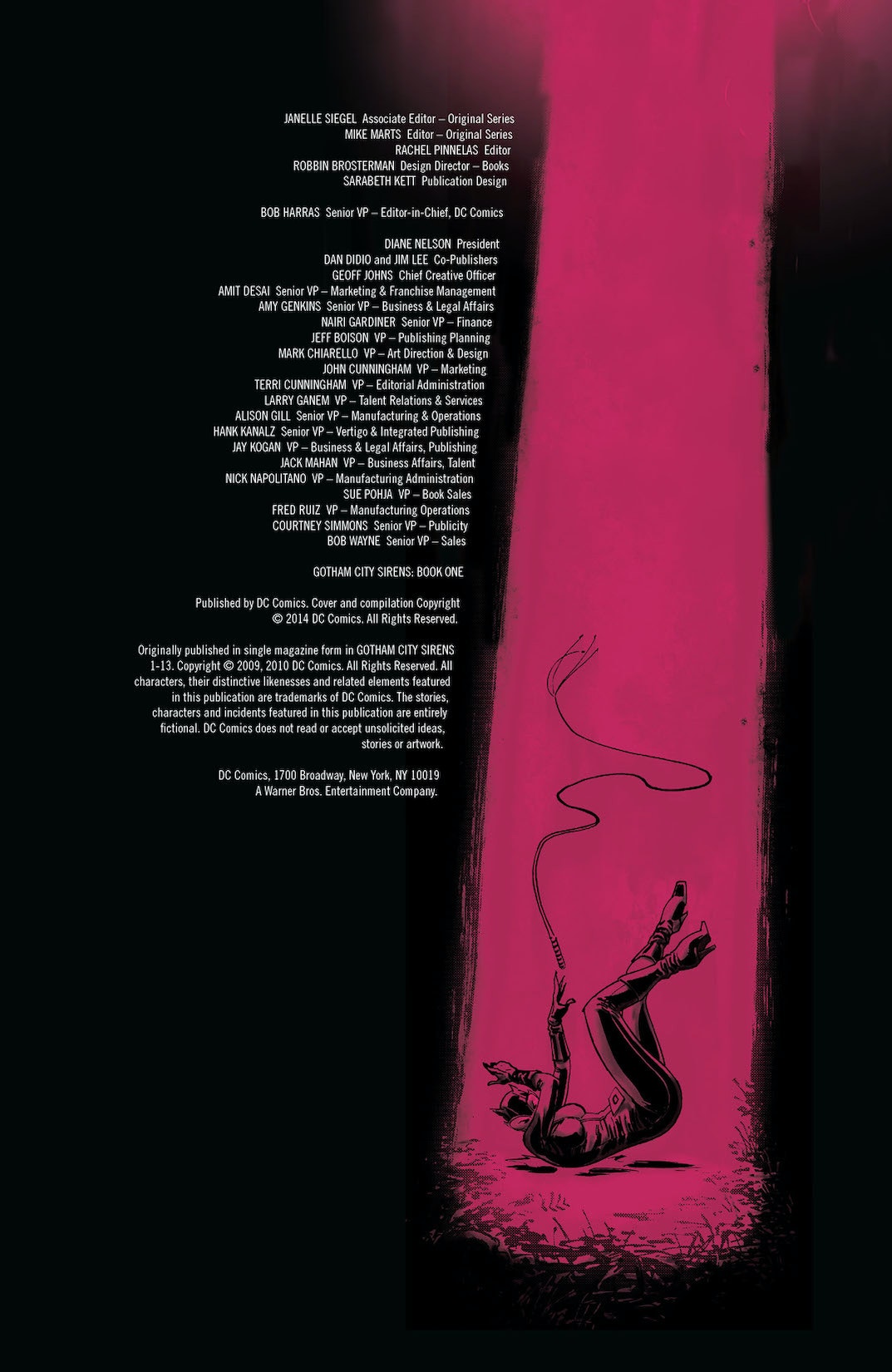 From Emmy and Eisner Award-winning Paul Dini (DETECTIVE COMICS, Batman: The Animated Series) comes GOTHAM CITY SIRENS BOOK ONE! Catwoman, Poison Ivy, and Harley Quinn-they’re beautiful, they’re deadly, and for the first time in their lives, all three are trying to fly on the straight and narrow. Tired of playing by other people's rules, regardless of which side of the law they're on, these tough ladies have a new agenda that's all their own, and they'll use any means necessary to pursue it. Only, sometimes, friends can be more trouble than they're worth. Particularly when they're unaccustomed to things like loyalty…or sanity. With the Bat away, these sirens will play, and no one- not Hush, the Riddler, or even the Joker-knows what to expect from the bad girls of Gotham City. But life off the lam is no bed of roses. Especially when maniacs are killing innocents and making it look like the Sirens are the culprits, when Ivy’s new civilian identity proves murderously difficult to maintain, and when Catwoman’s sister comes to town to ride of the demon she believes possesses her… and rid her of her life in the process! Featuring the gorgeous artwork of Guillem March (BATMAN), Andres Guinaldo (NIGHTWING), and more, Batman’s hottest rogues tread a new path by the along with writers Paul Dini, Tony Bedard (SUPERGIRL), Scott Lodbell (TEEN TITANS), and Marc Andreyko (BATWOMAN) in GOTHAM CITY SIRENS BOOK ONE. Collects issues #1-13.