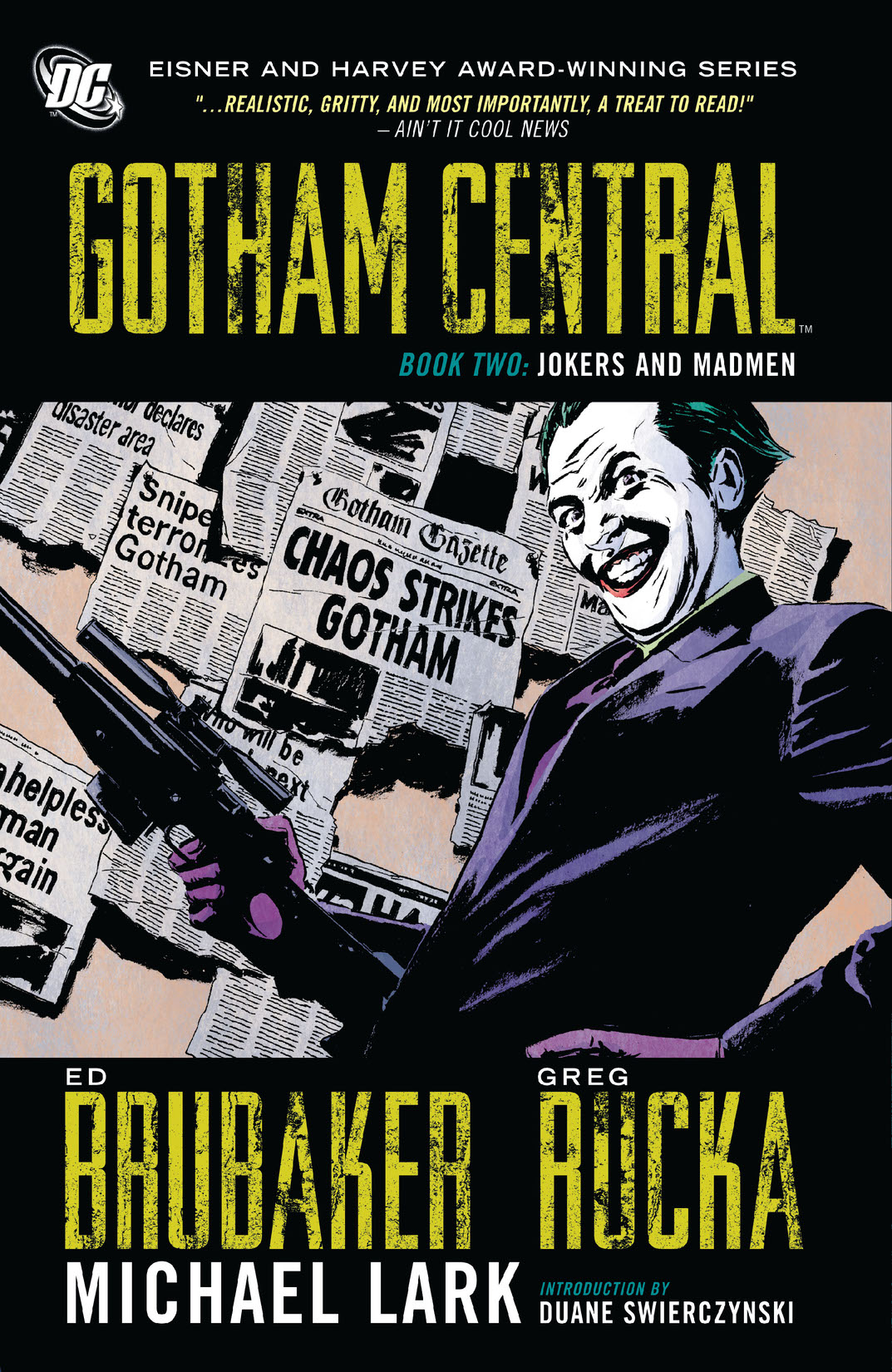 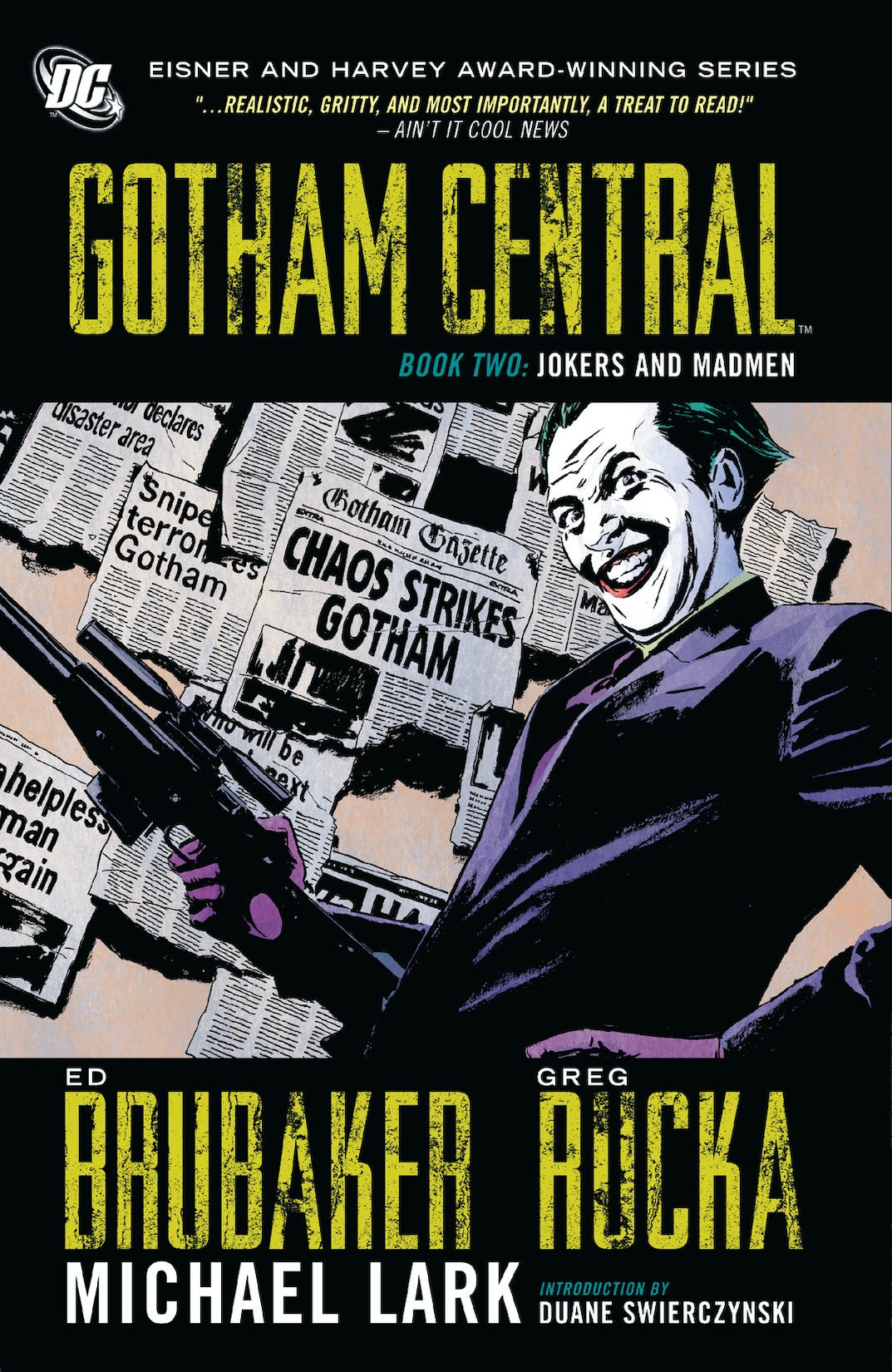 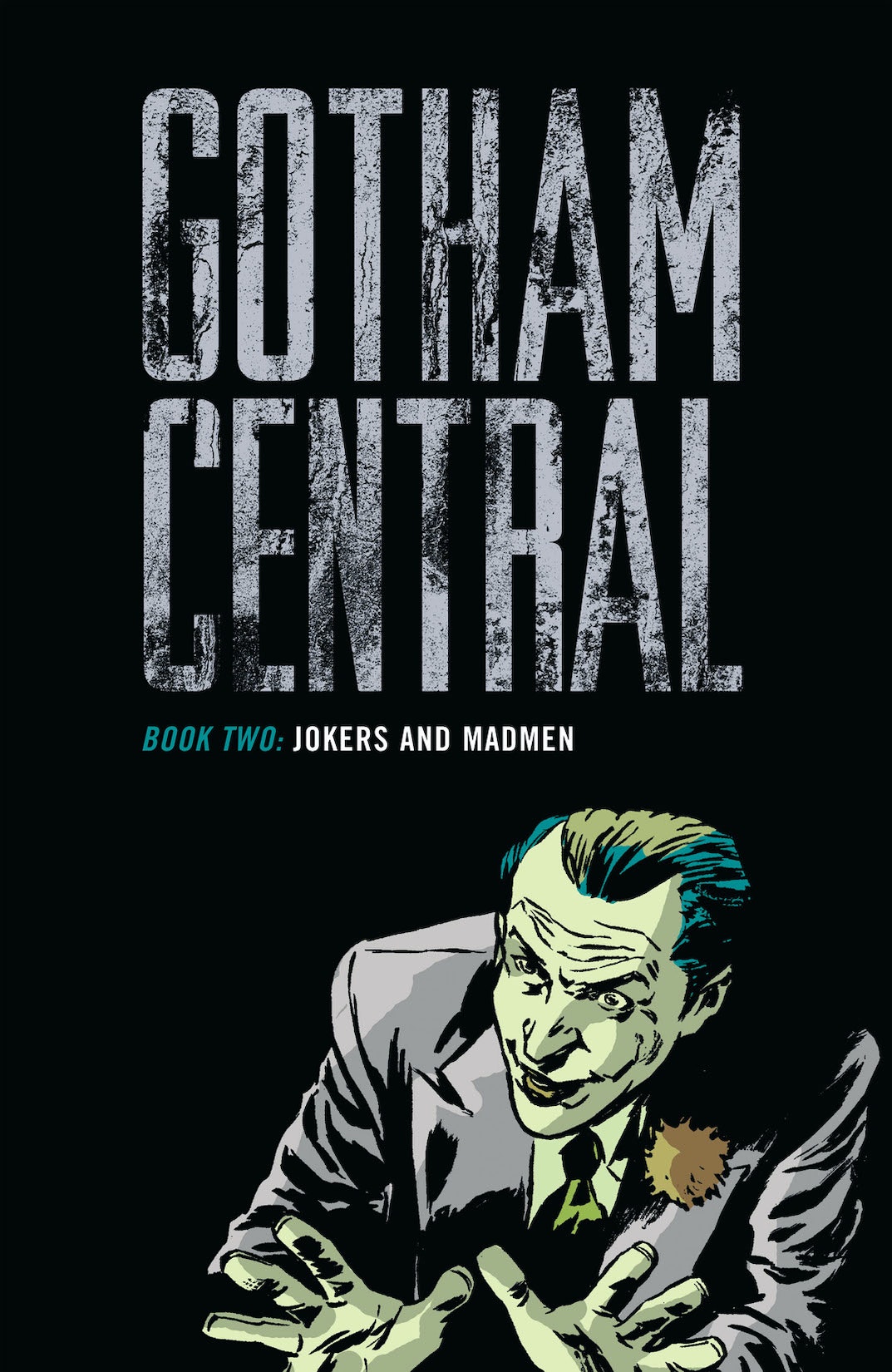 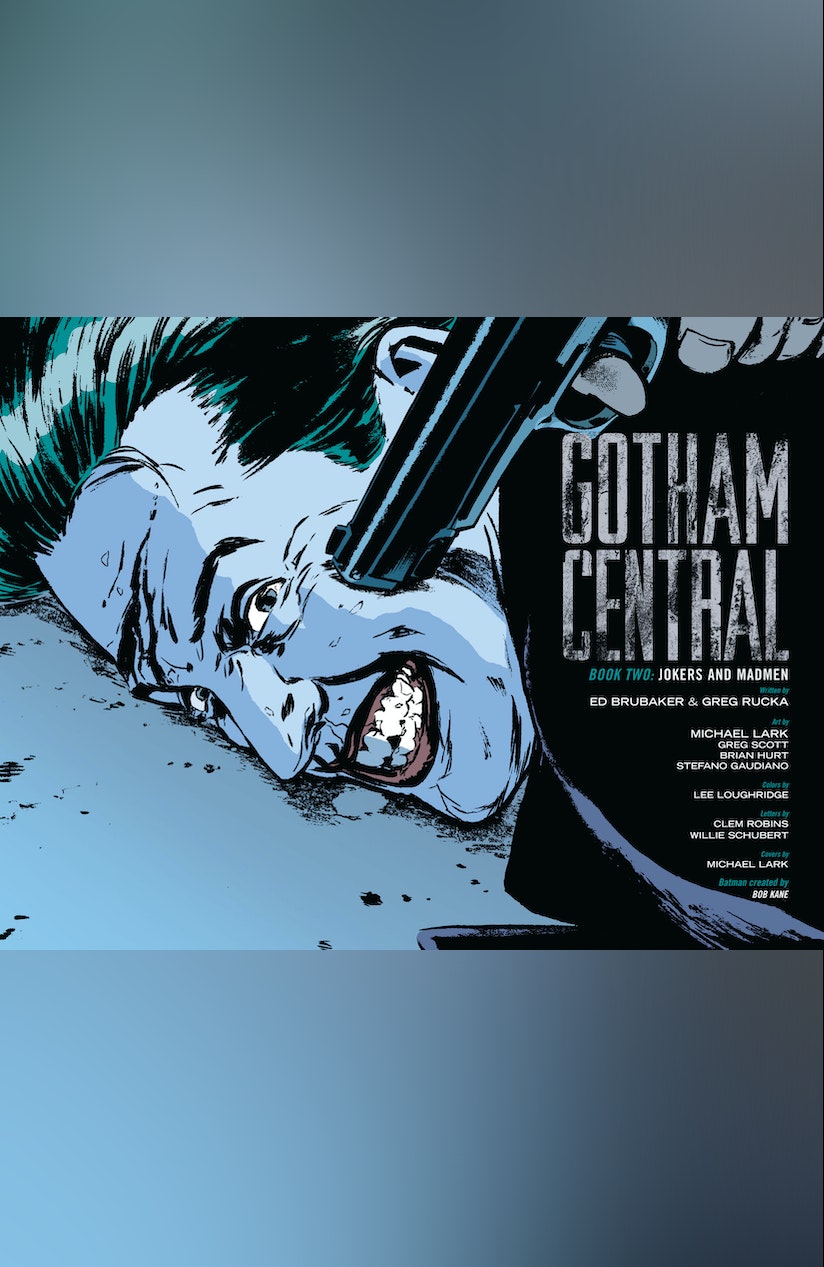 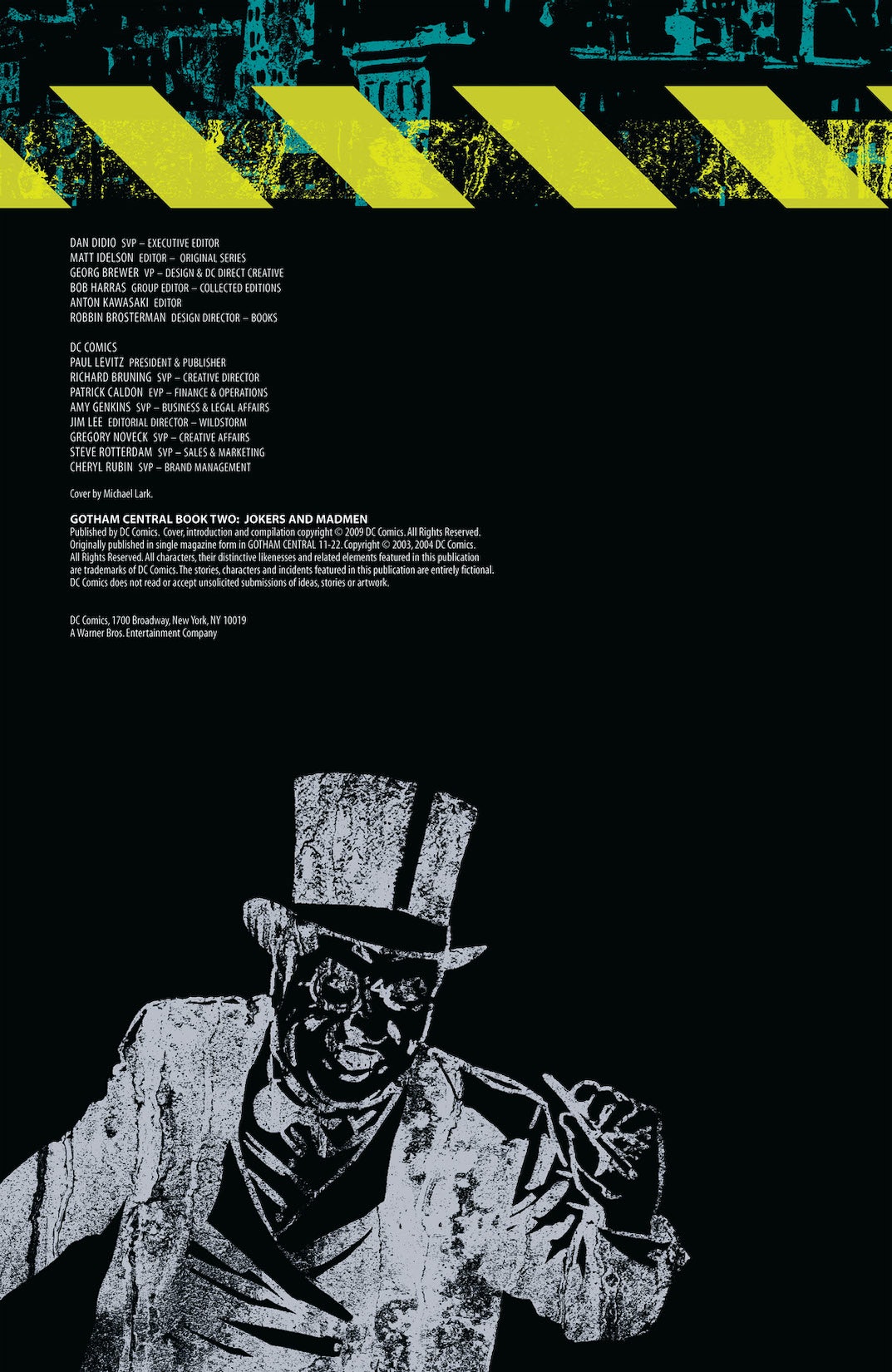 The second volume of the Eisner and Harvey Award­­-winning GOTHAM CENTRAL series is collected in hardcover, brought to you by acclaimed writers Ed Brubaker and Greg Rucka, and artist Michael Lark, with additional art by Greg Scott, Brian Hurtt and Stefano Gaudiano. This volume also features an introduction by Duane Swierczynski. Cops just don't have it easy in the city of the Bat. Not only do they have to deal with the violence and corruption of the world's most notoriously crime-infested city, catering to some of the most insane and homicidal criminals, but they also have to deal with a vigilante who's hell-bent on playing by his own rules. And to make things worse, the Joker is terrorizing the city at Christmastime-randomly executing people with a rifle, and no one from the Mayor on down is safe! Plus, more stories involving the girl whose job it is to turn on the Bat-signal, a series of gruesome murders that grab the attention of The Huntress, and an old case of unfinished business for disgraced detective Harvey Bullock. Collects issues #11-22 of the original series.