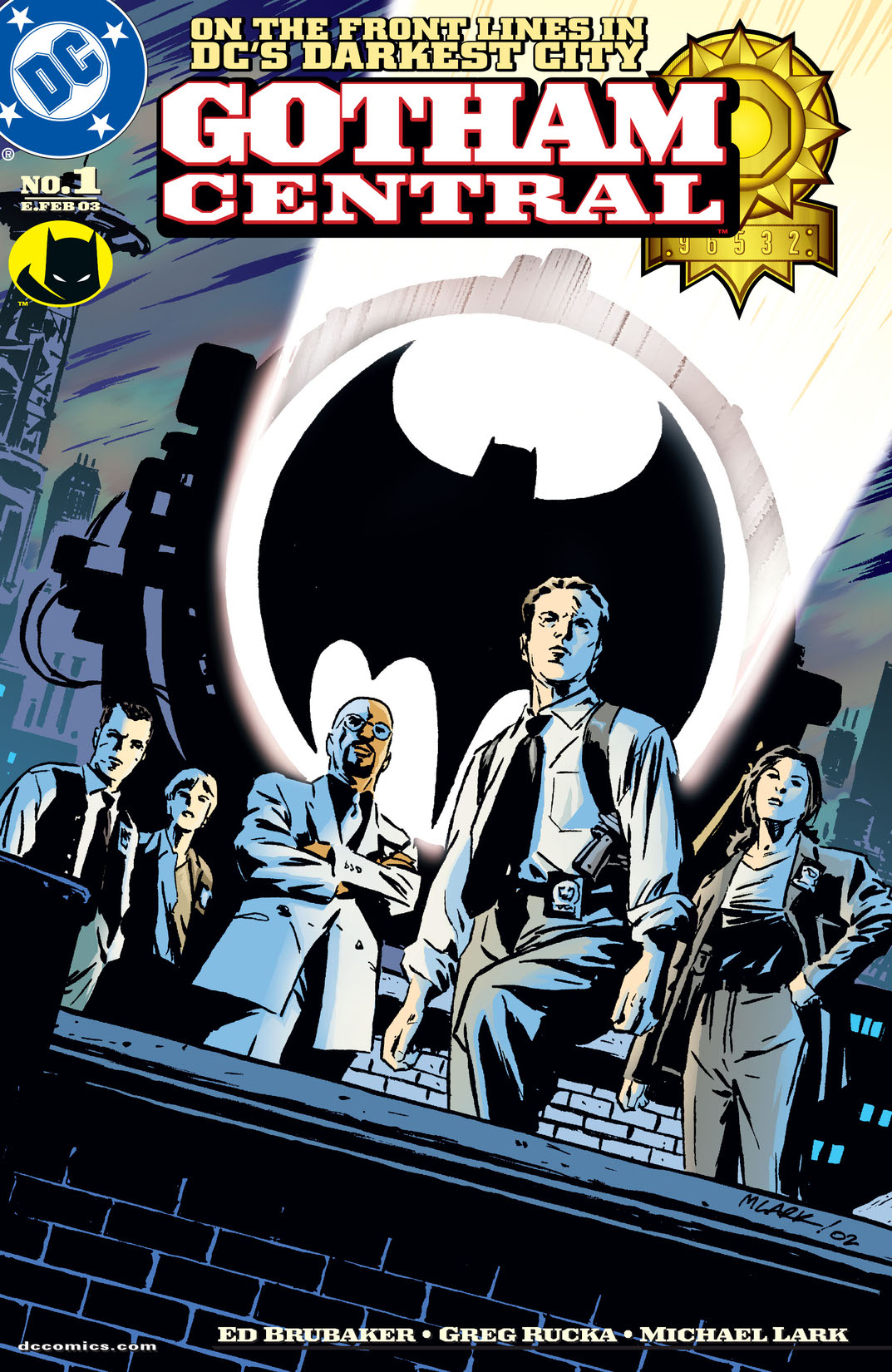 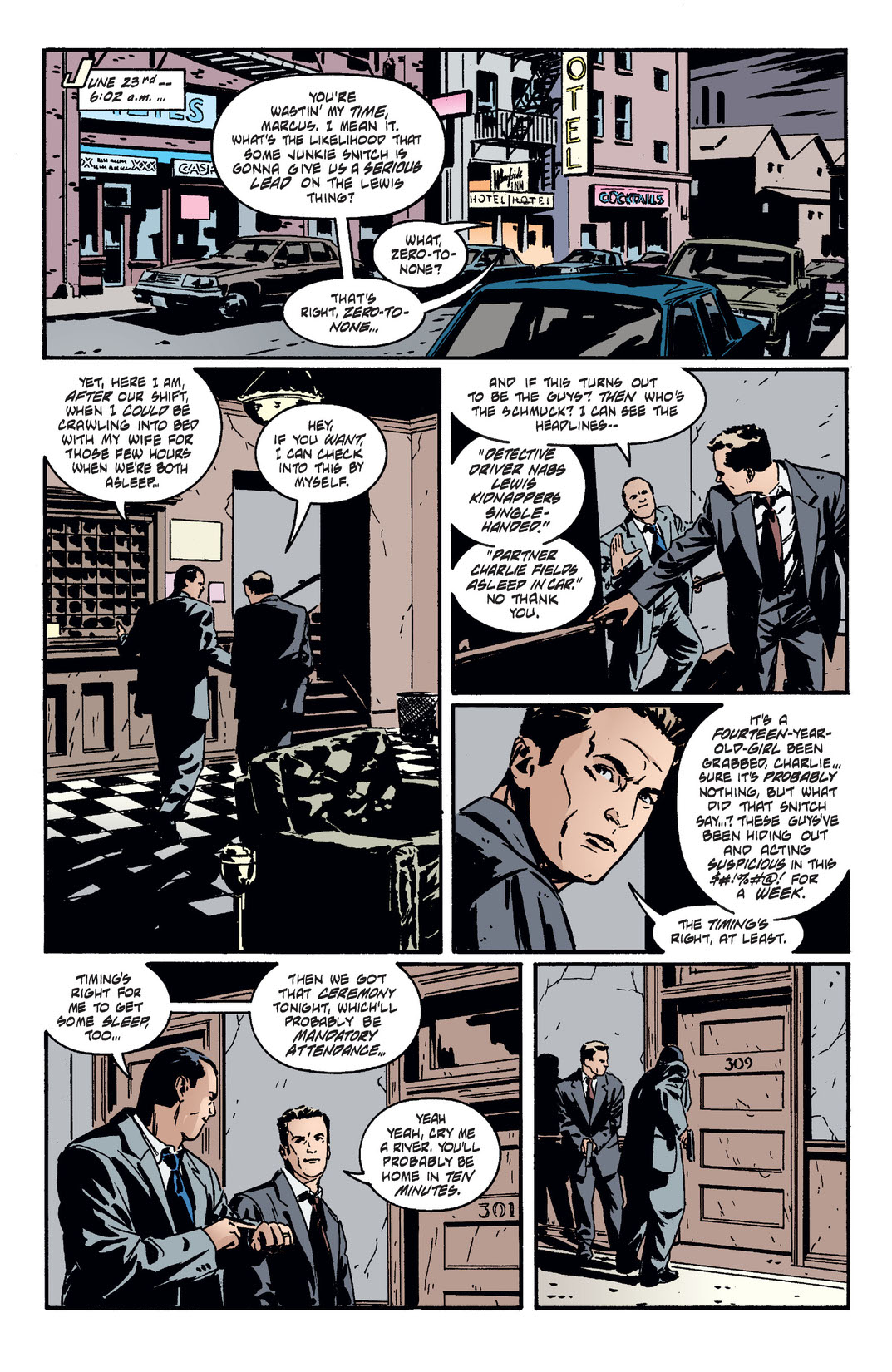 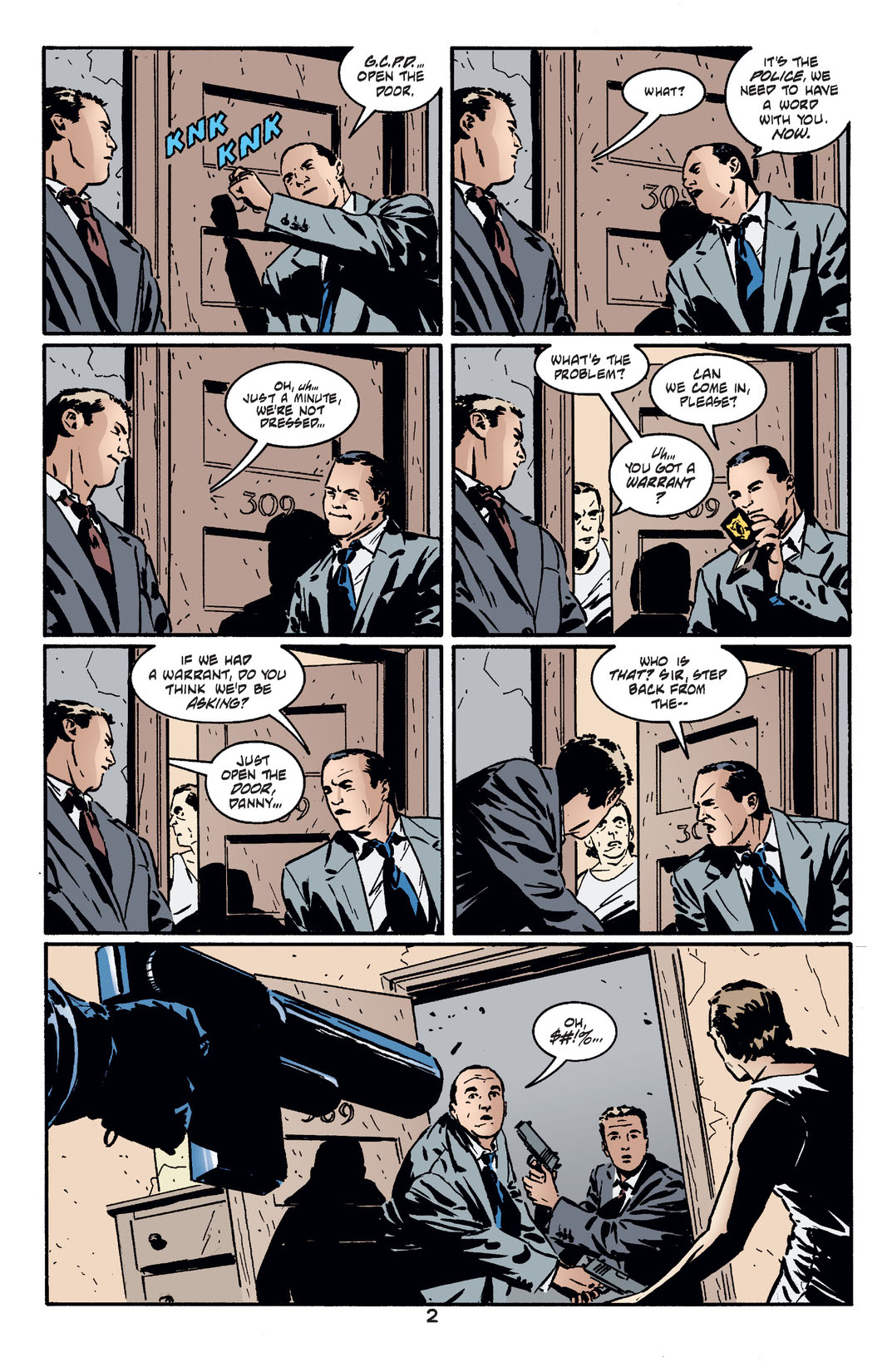 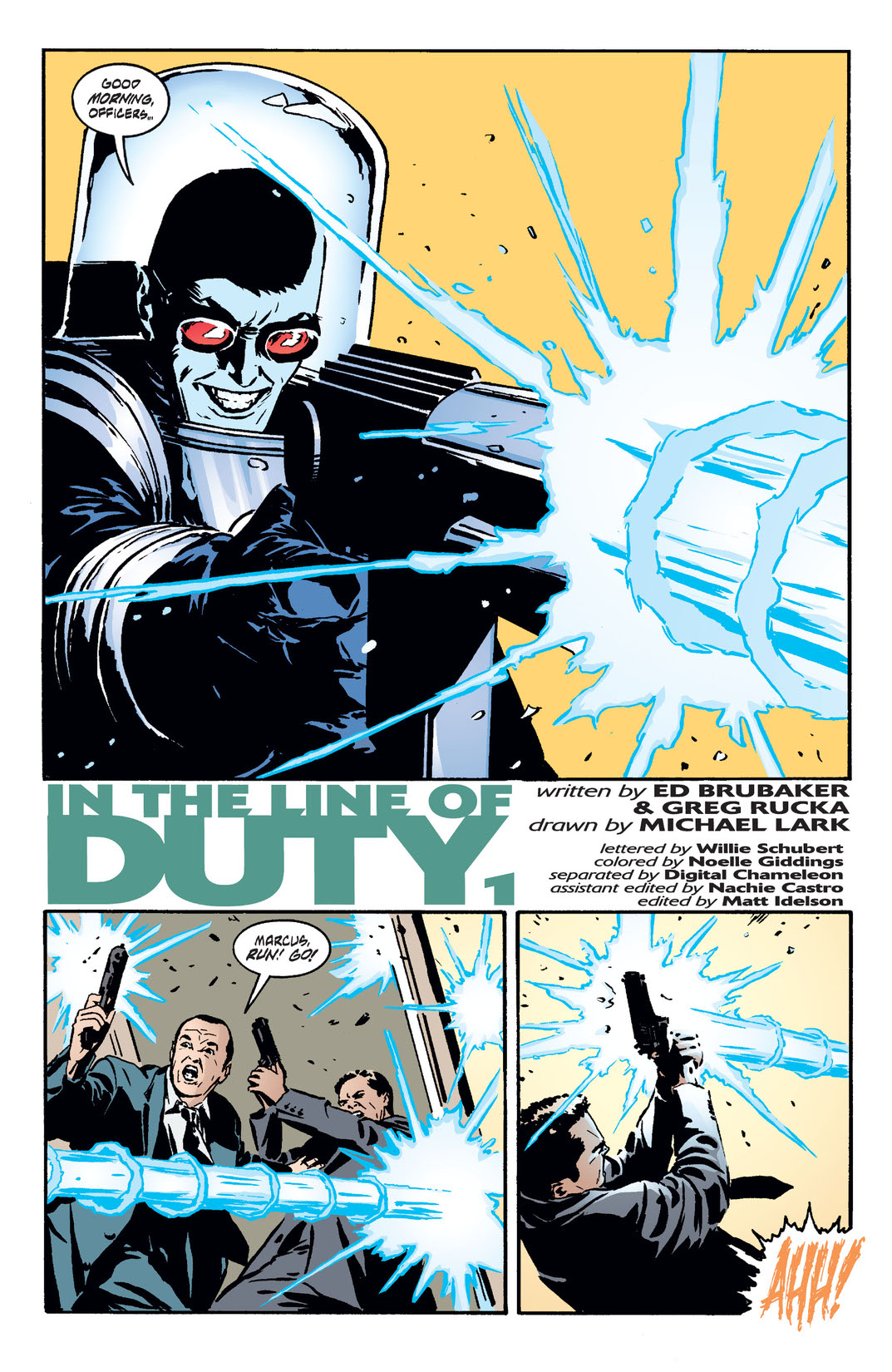 The detectives of Gotham's police force star in their own ongoing series! A tense, driven story begins in rapid fashion with the all too familiar cry of 'officer down'—and the race is on to stop a major Batman villain while solving the crime before the Dark Knight intervenes. But between the emotion of losing one of their own and the labyrinth of clues left behind, the chances of success for Montoya, Allen and co. don't look good...