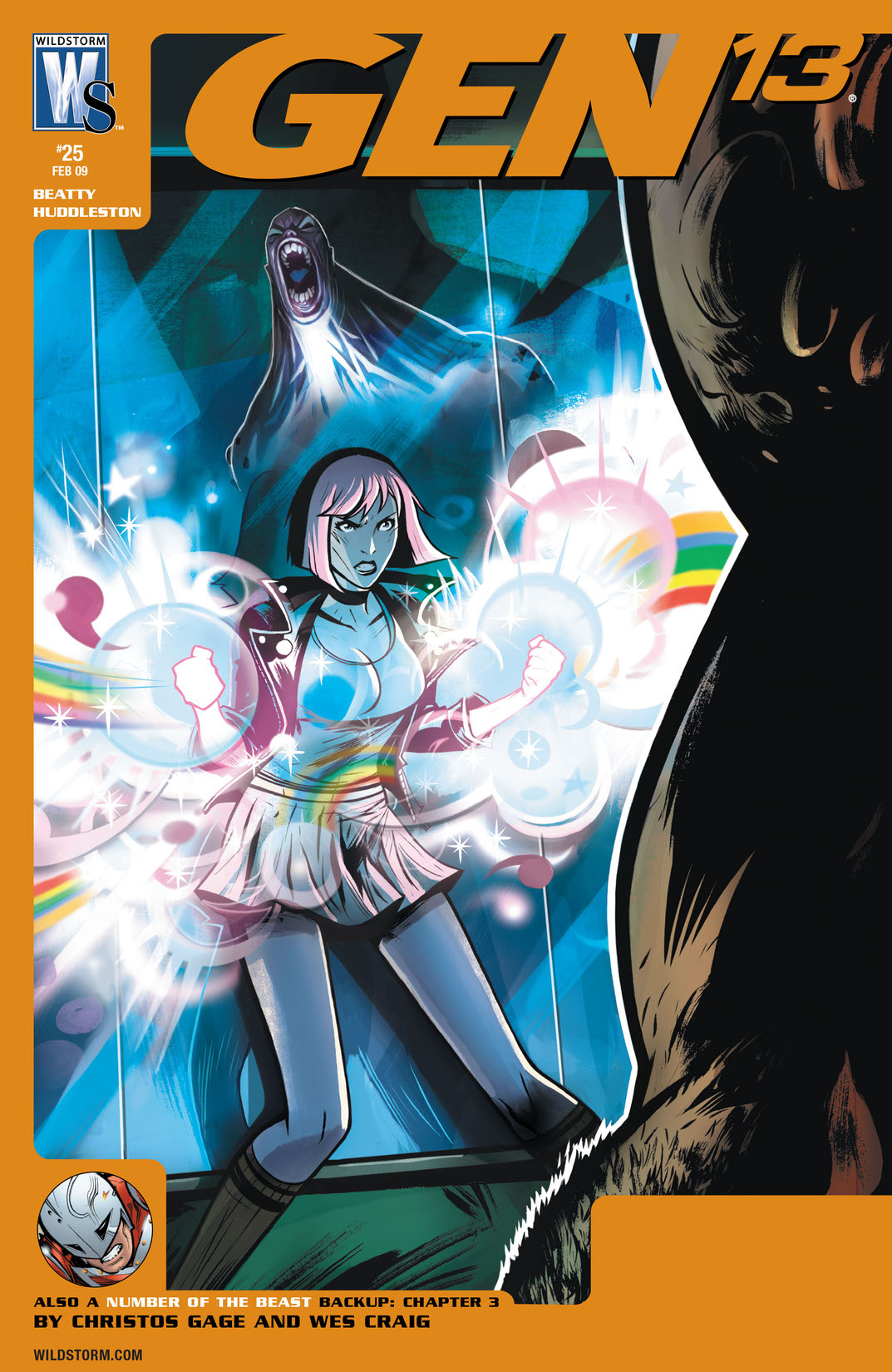 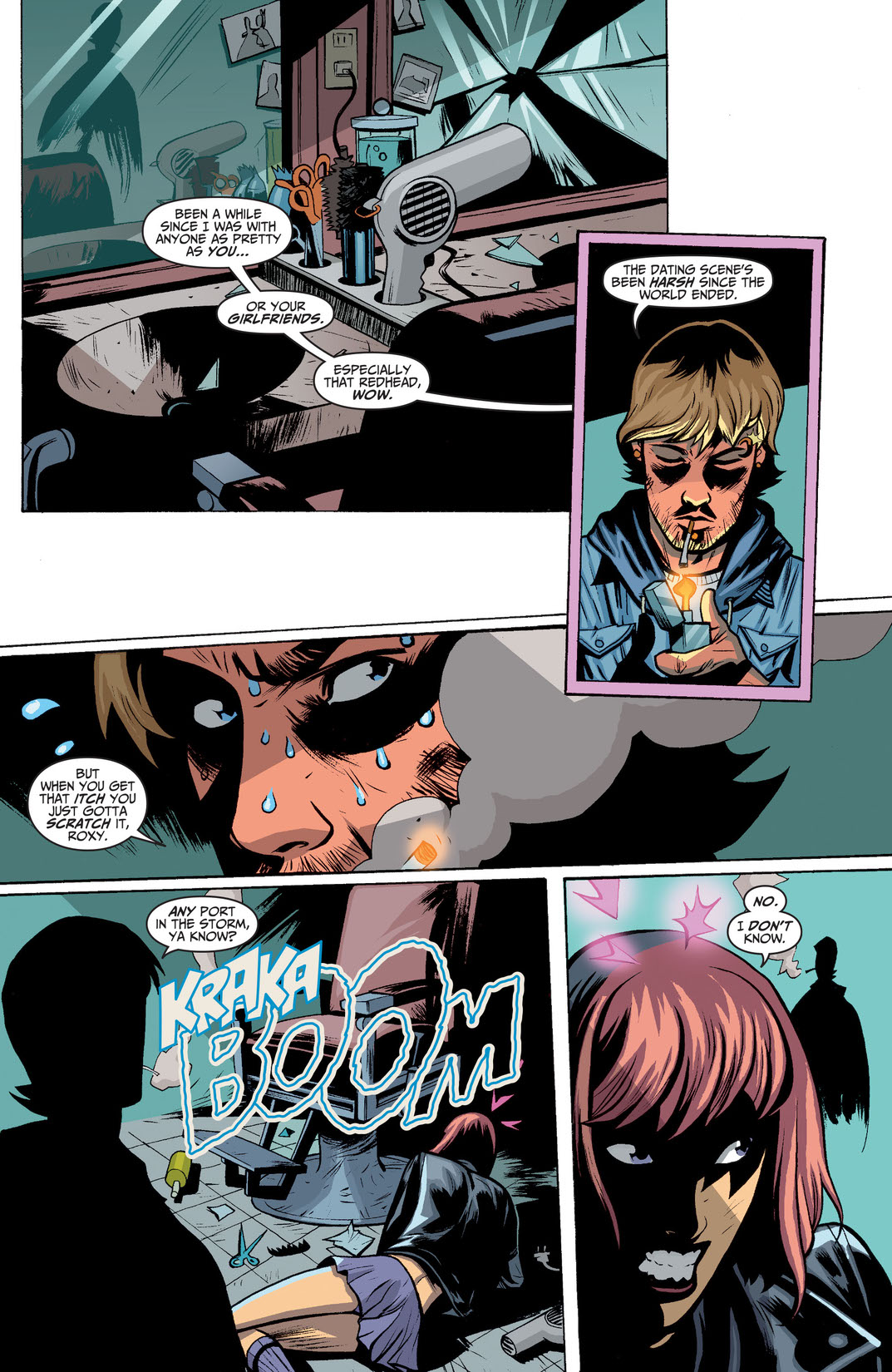 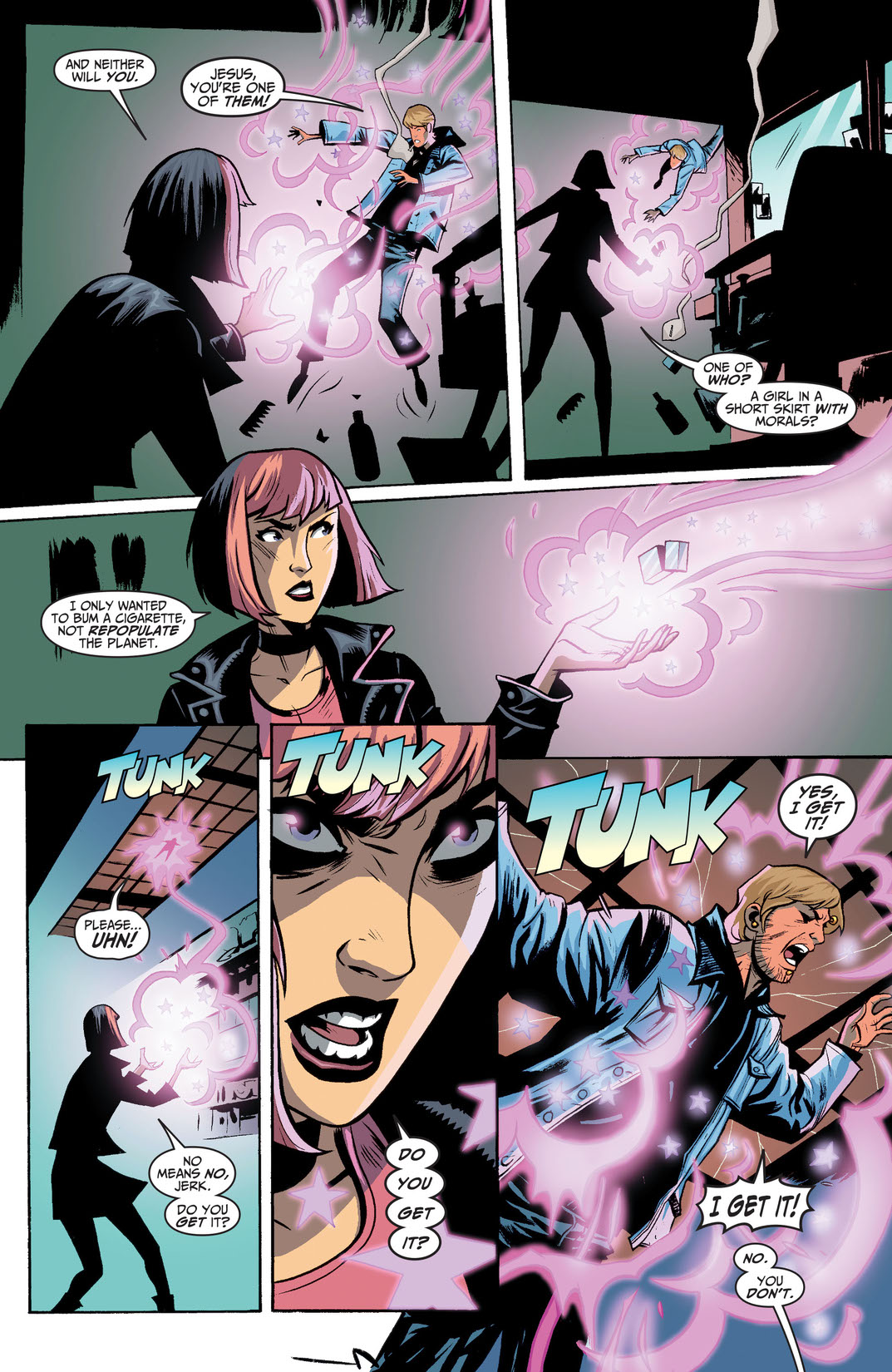 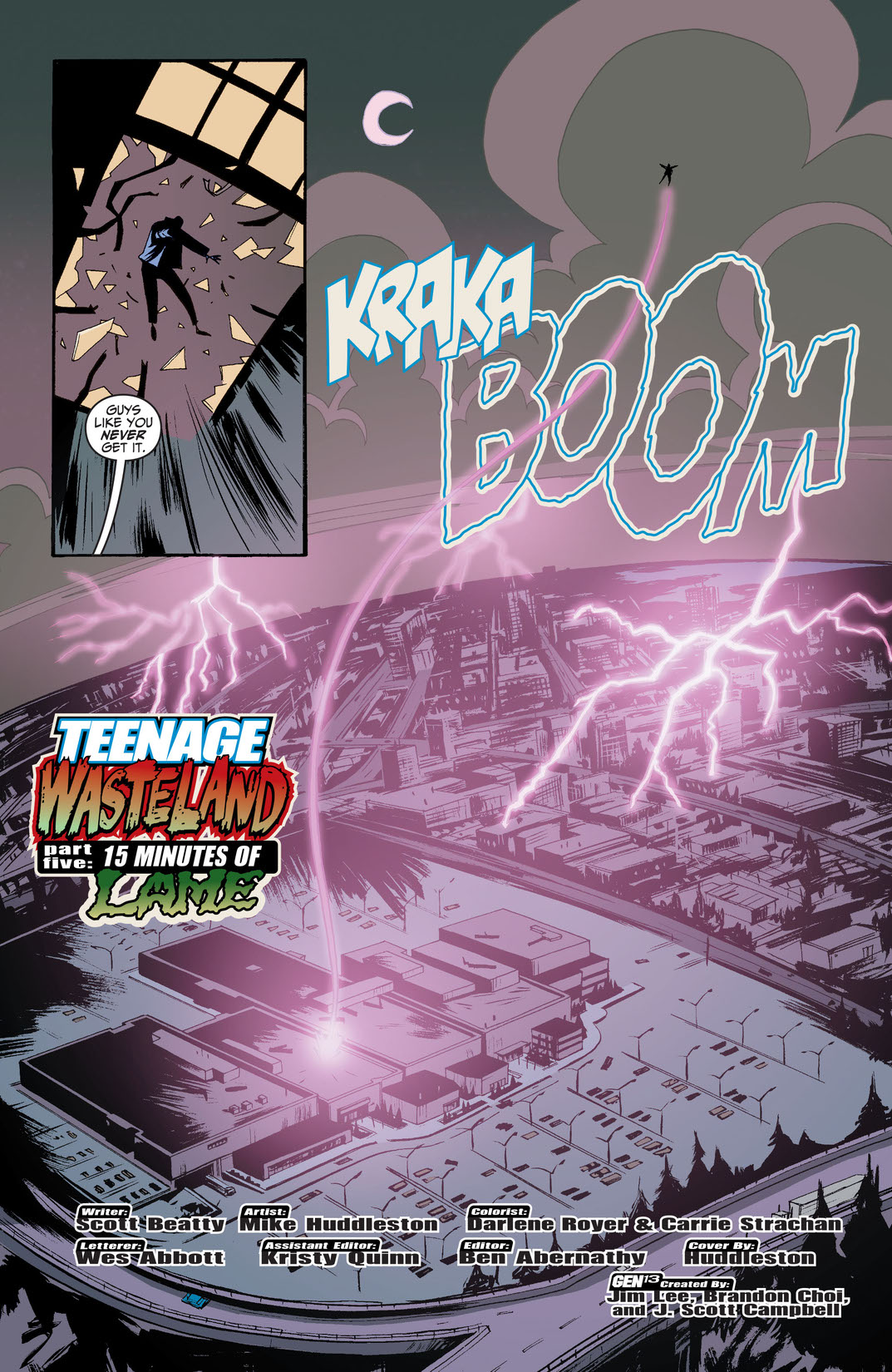 The sanctuary of the abandoned mall has become horrific for Gen13 as an attempt at helping refugees turns deadly! Between monstrous humans and mutated rats, things just got worse! Christos Gage and Wes Craig bring you a backup tale spinning out of NUMBER OF THE BEAST!