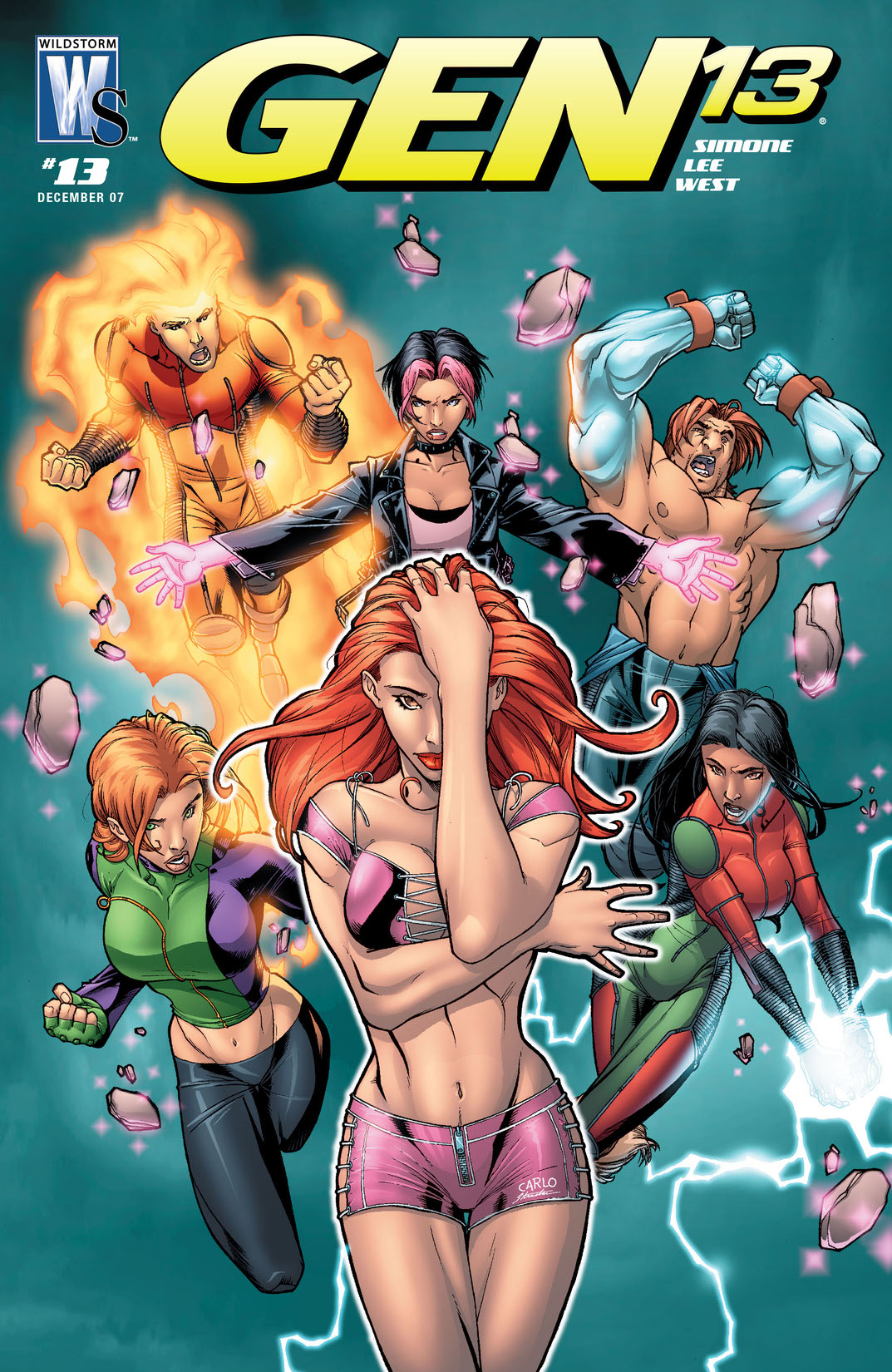 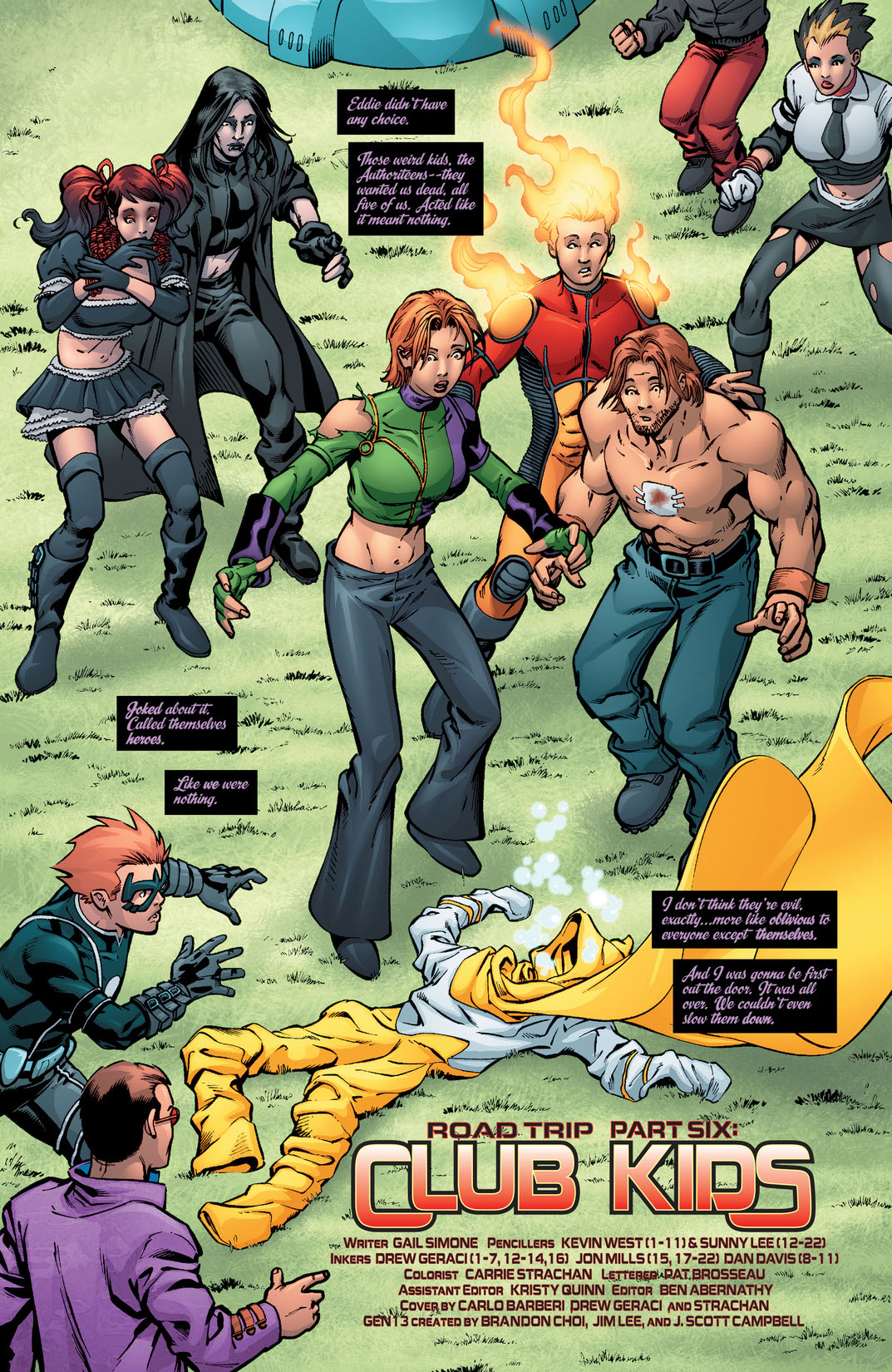 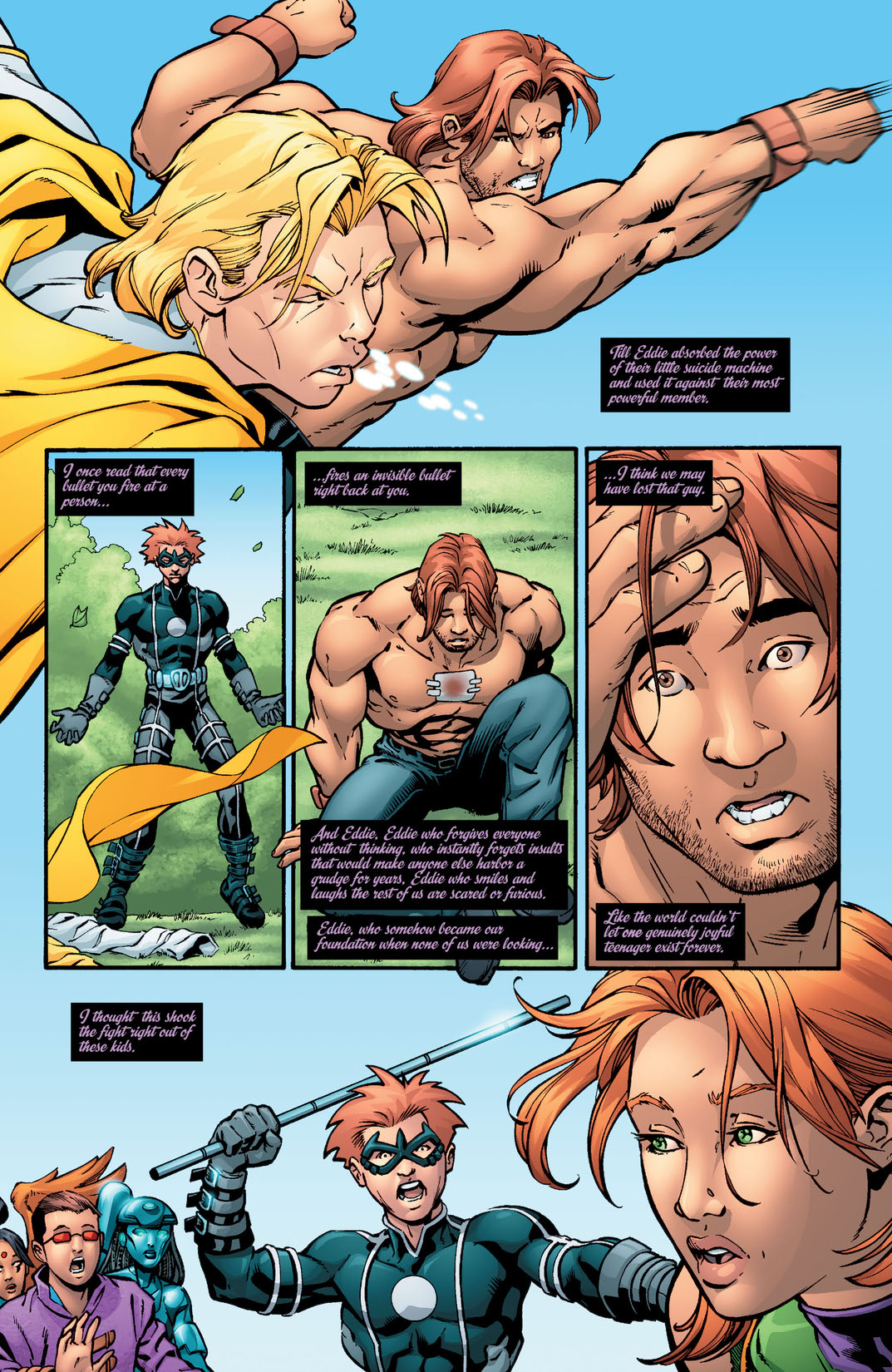 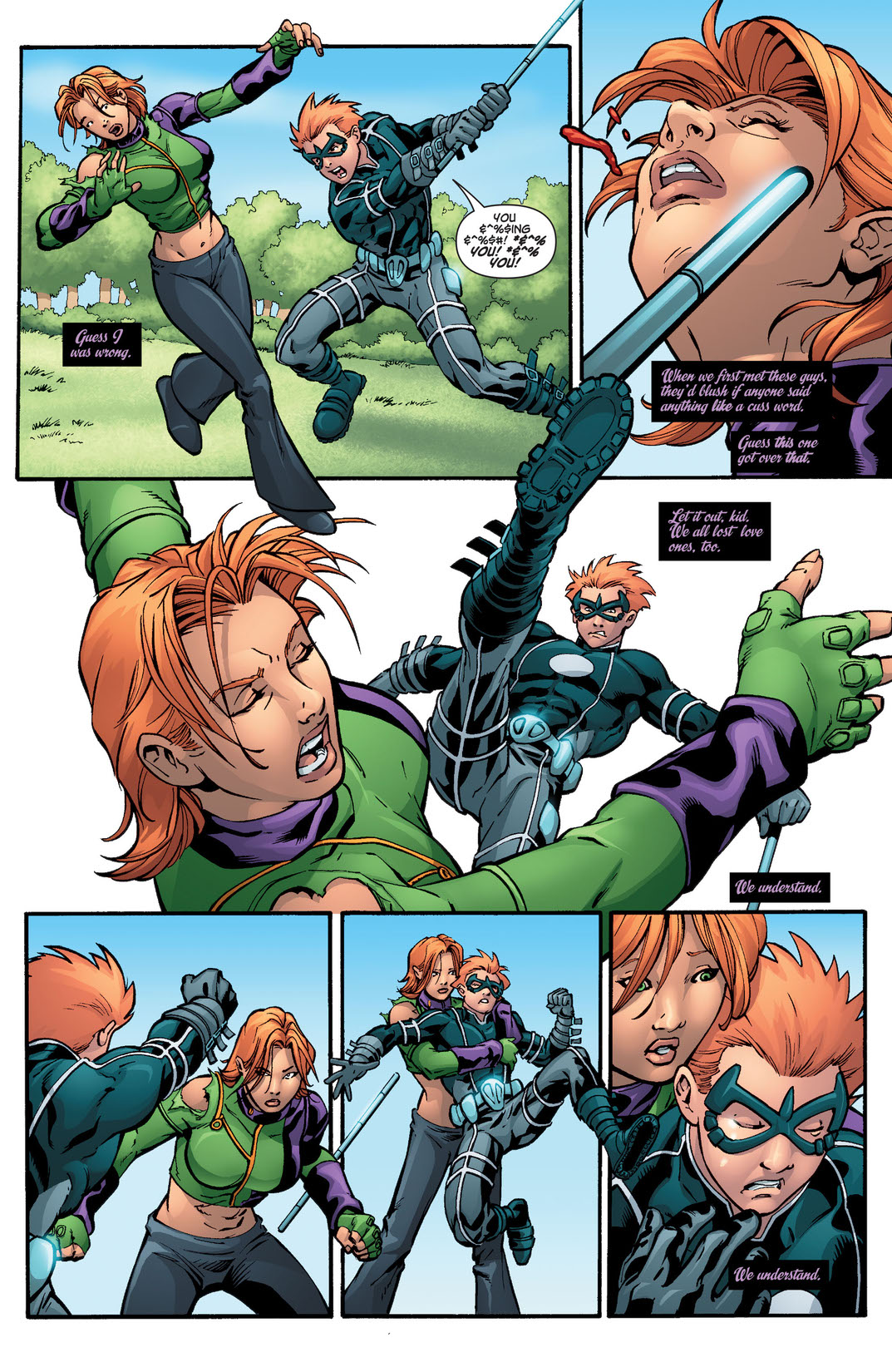 In recent months, the kids have fought their way through the Authority, Liberty Snots, and even the Authori-teens— but their greatest threat is here! So begins the final, climactic showdown with the Tabula Rasa and the ultimate revenge of Gen9 member Megan!